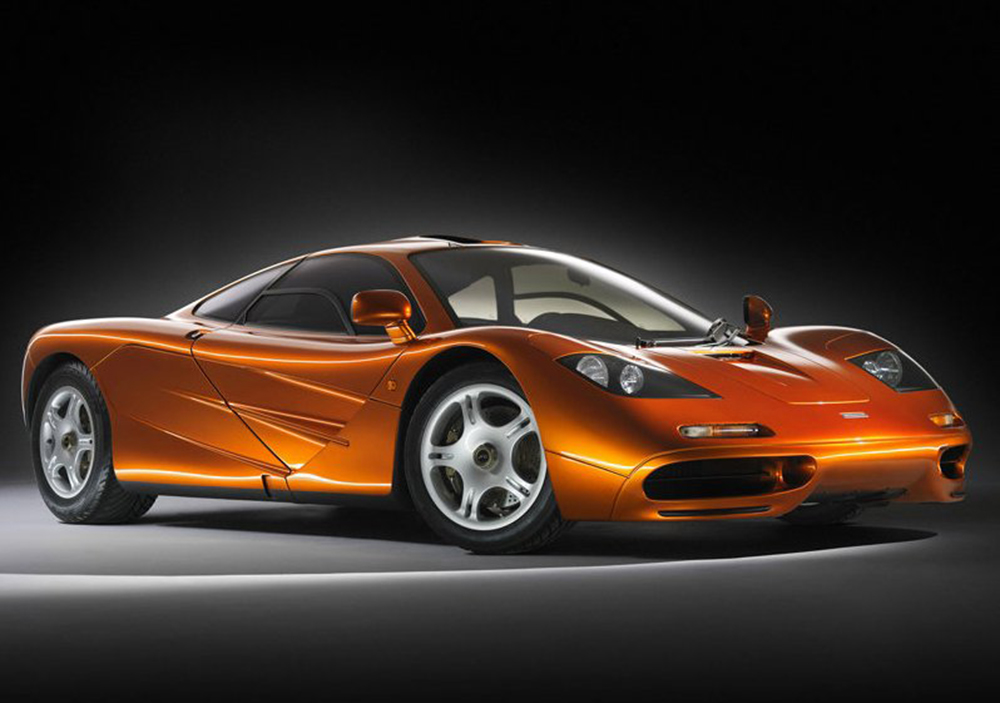 WHERE THERE’S a crash involving a McLaren F1, then — it seems — Rowan Atkinson won’t be far away. The Mr Bean actor was taking part in an Italian driving tour with other supercar owners, when the F1 driver is understood to have lost control on a slippery stretch of road.

The white and red F1, which has a top speed of 240mph, hit a tree and overturned in Tuscany last week. Atkinson was among those to stop and help. The actor would also have been able to sympathise: he hit a tree while driving his own McLaren F1 on the A605 near Peterborough in 2011. He suffered a shoulder injury and the car was a wreck. The damage cost £910,000 to repair, believed to be the biggest insurance bill for a car repair in Britain.