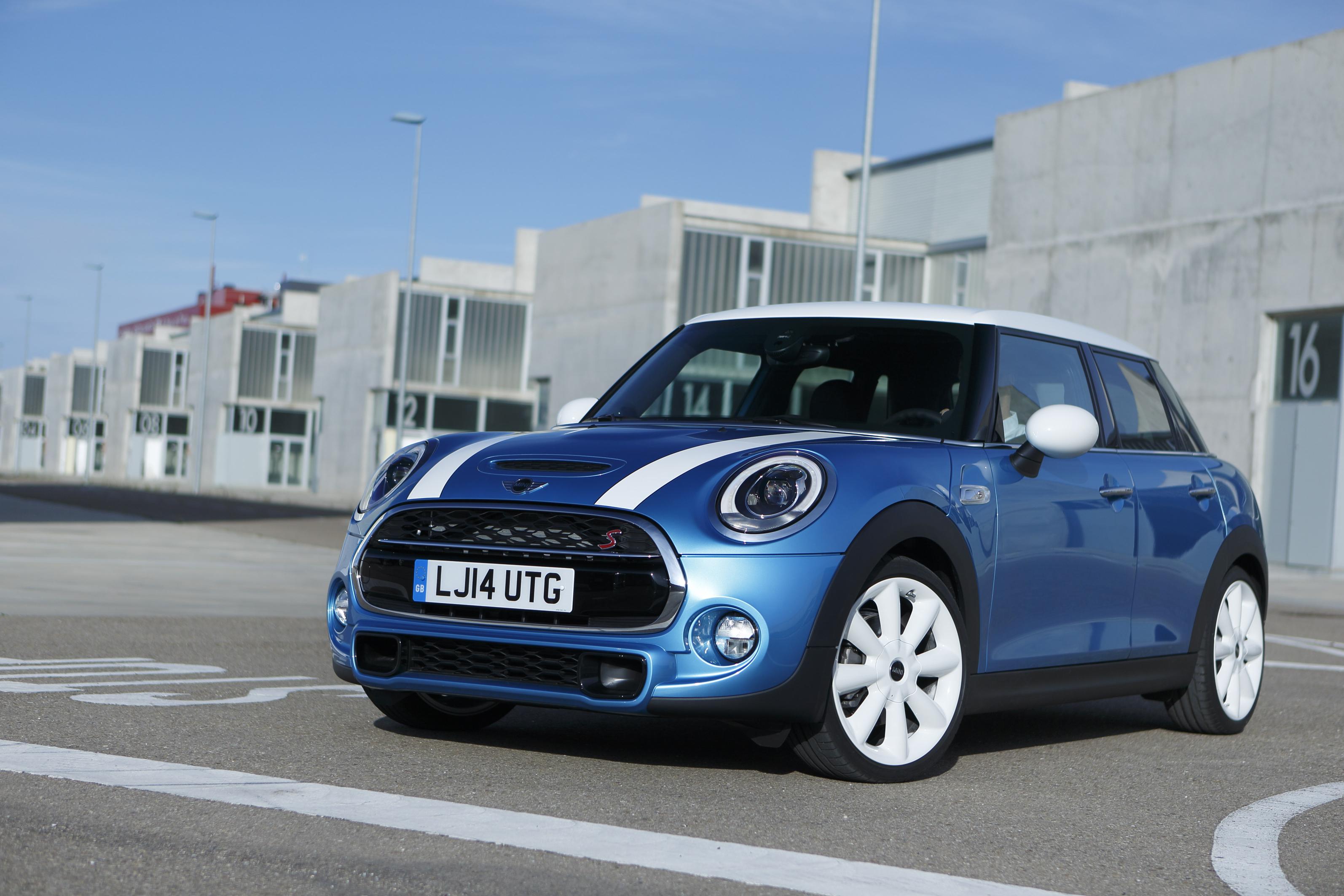 GETTING INTO the back of a Mini has always involved some loss of dignity as you squeeze between the car’s tipped front seat and door pillar, and tumble face-first onto the rear bench.

But now the car maker has come to the rescue with a solution so brilliant it’s surprising it has never thought of it before. It has fitted two rear doors.

The Mini 5-door hatch has two extra doors, one behind each of the car’s front doors. If you’re wondering what the fifth door is, it’s the car’s tailgate and not recommended as an alternative to the two new doors. 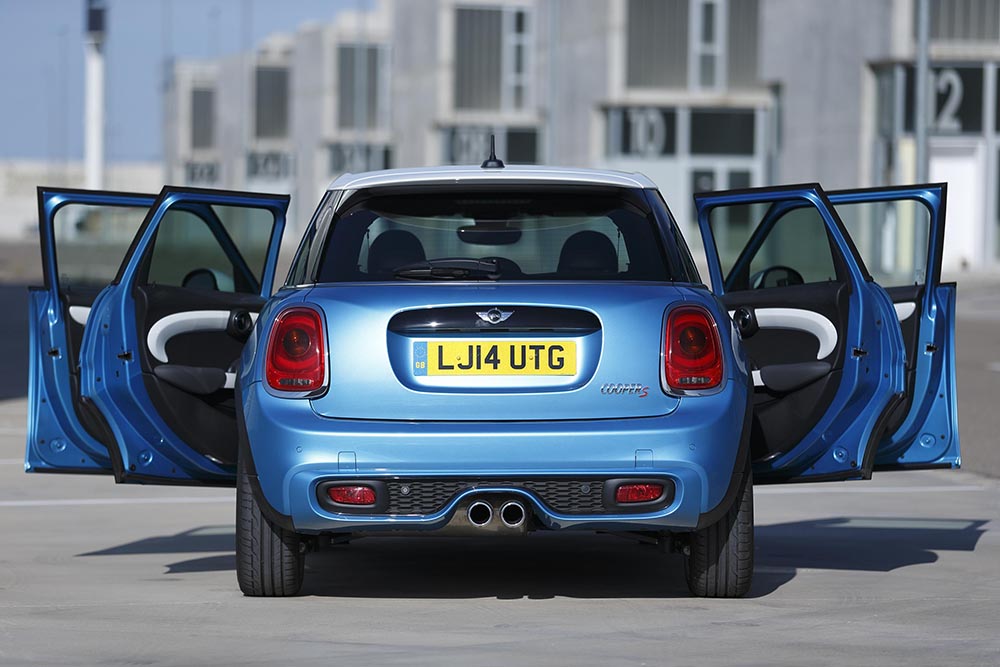 To make the fitment of the additional doors possible, the 5-door Mini is 161mm longer than the standard 3-door version. This means it is roomier in the back, with occupants enjoying 72mm more legroom. It also has 15mm more headroom than the 3-door, and though it’s no wider, 61mm more extra interior width at elbow level.

The Mini 5-door also has a 30% larger boot (278 litres) to complement its more passenger-friendly nature. 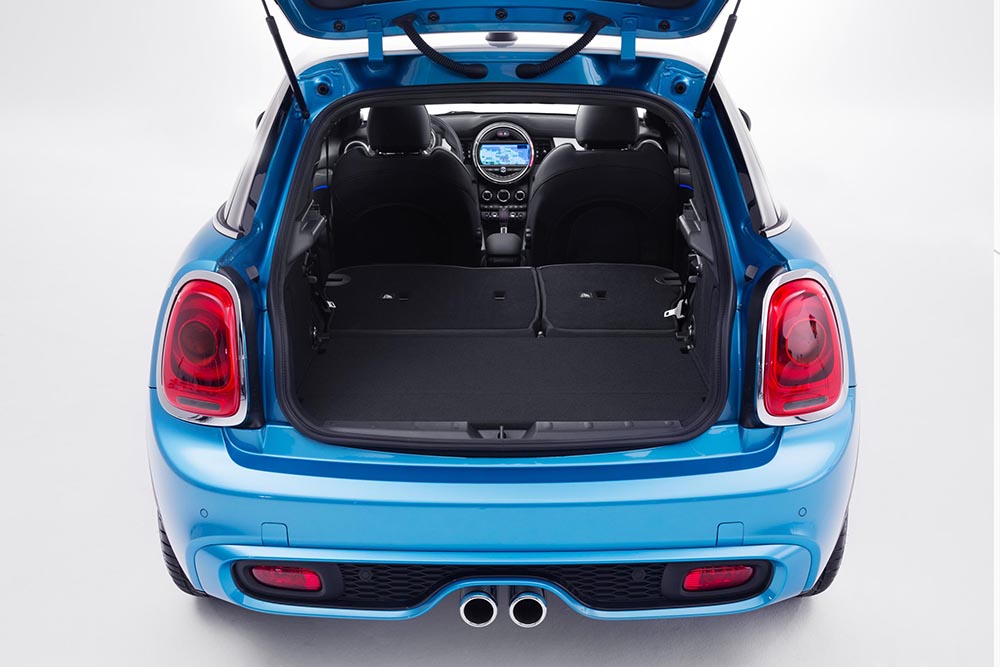 The new Mini 5-door is available in Cooper and Cooper S variants powered by a choice of two petrol and two diesel engines including a new 2-litre diesel  producing 170hp; good for 0-62mph in 7.4sec and 68.9mpg. 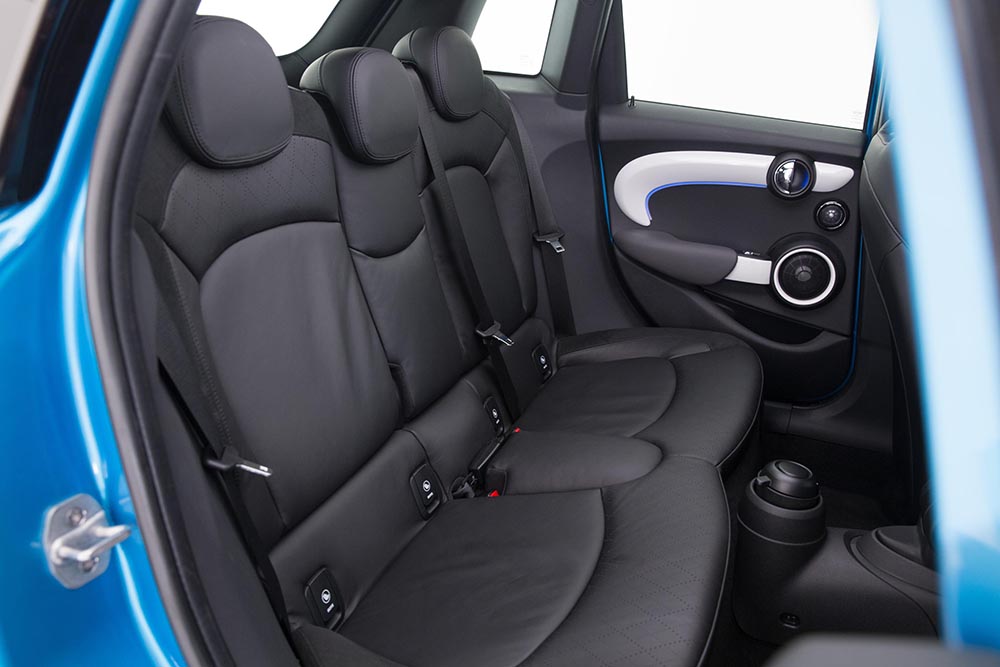 Search for and buy a used Mini on driving.co.uk