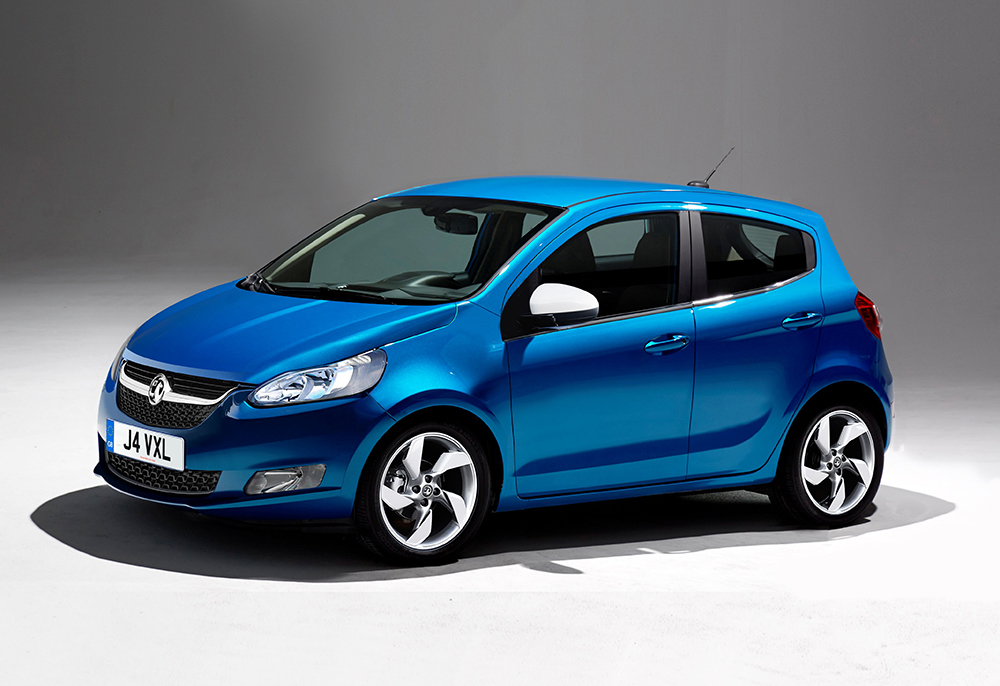 THE VIVA name brings to mind gentlemen of a certain age polishing the bodywork of their classic Vauxhall. But the manufacturer is considering resurrecting the Beatles-era, 1960s badge on a car to go on sale next year.
Rather than bringing it back as an old-style family saloon, Vauxhall, which is owned by General Motors (GM), says the new Viva would be a city car. Small cars are soaring
in popularity with a 16% increase in sales in the UK last year, as drivers look for ways to reduce strain on their finances.
It remains to be seen whether choosing the name Viva would help or hinder sales. The success of the Mini and the Fiat 500 demonstrates that retro sells. On the other hand, GM has already misjudged the tastes of European drivers. In 2005, it attempted to establish the well-loved Chevrolet name in Britain and on the Continent. To keep the price low, many models were little more than rebadged Daewoos, the Korean car company bought by GM in 2001. Drivers were unimpressed and, in an embarrassing U-turn in December last year, GM announced that Chevrolets would be withdrawn from Europe by the end of next year. 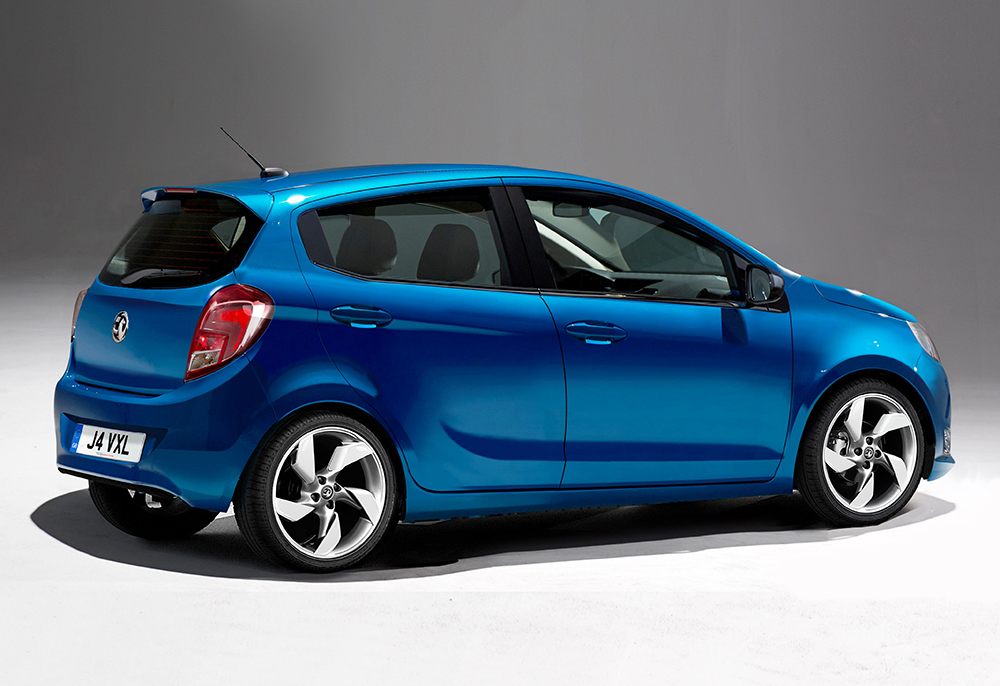 On the evidence available, it seems the new Viva would be yet another rebadged Chevrolet/Daewoo, the Spark, which is built in GM’s old Daewoo factory in South Korea. Vauxhall sources said its look and feel would be “more suited to British drivers’ tastes”.
The car maker suggested that the Viva badge had advantages, as target customers would not remember it. “The name doesn’t carry any baggage,” it said. “That market
has no preconceptions.” This prompts the question: why revive the name?
The cheapest small car in Vauxhall’s smallest current model range is the Agila, which critics have likened it to a “wendy house on wheels”, and is effectively a Suzuki Splash wearing a Vauxhall badge.
Share Article