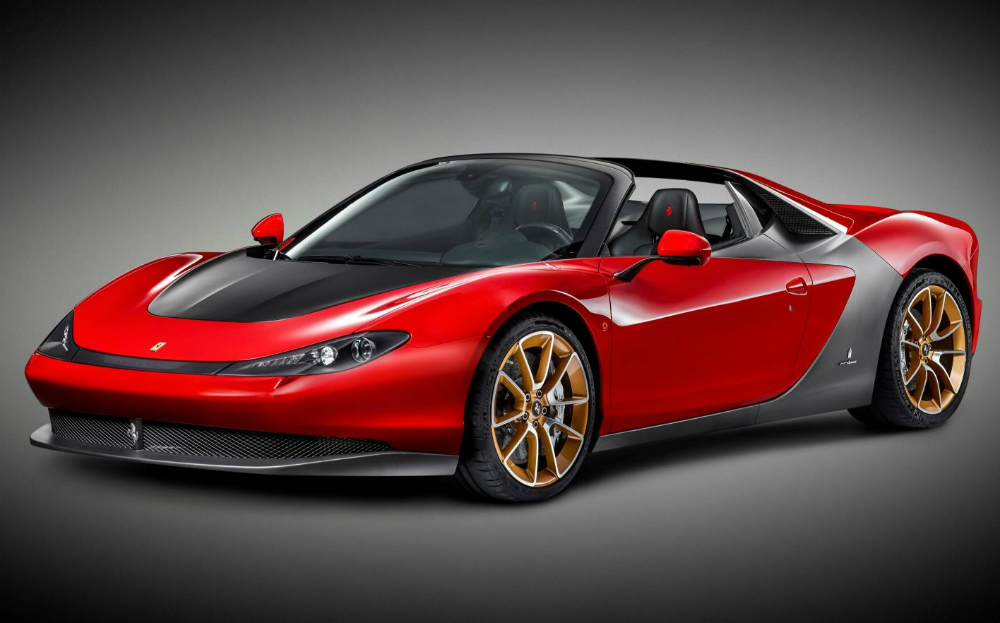 AS DEMAND for bespoke and classic cars shows no sign of cooling off, it should comes as no surprise that the new limited edition Ferrari Sergio is already  sold out.

Designed and built by Pininfarina, the legendary styling house that has created some of the most beautiful Ferraris  since their partnership was founded in 1951, just six Ferrari Sergios are being made – and all have found owners.

What will the six well-heeled individuals get for their rumoured investment of £2.5m? Well, there is kudos; the car’s rarity and association with Sergio Pininfarina, the son of founder Battista “Pinin” Farina, who led the styling and development of all but a handful of Ferraris ever built means that it holds a significant place in Ferraris history.

The styling house unveiled the luxury model as a concept at the 2013 Geneva motor show. A positive reception lead to the company creating six examples in collaboration with Ferrari. 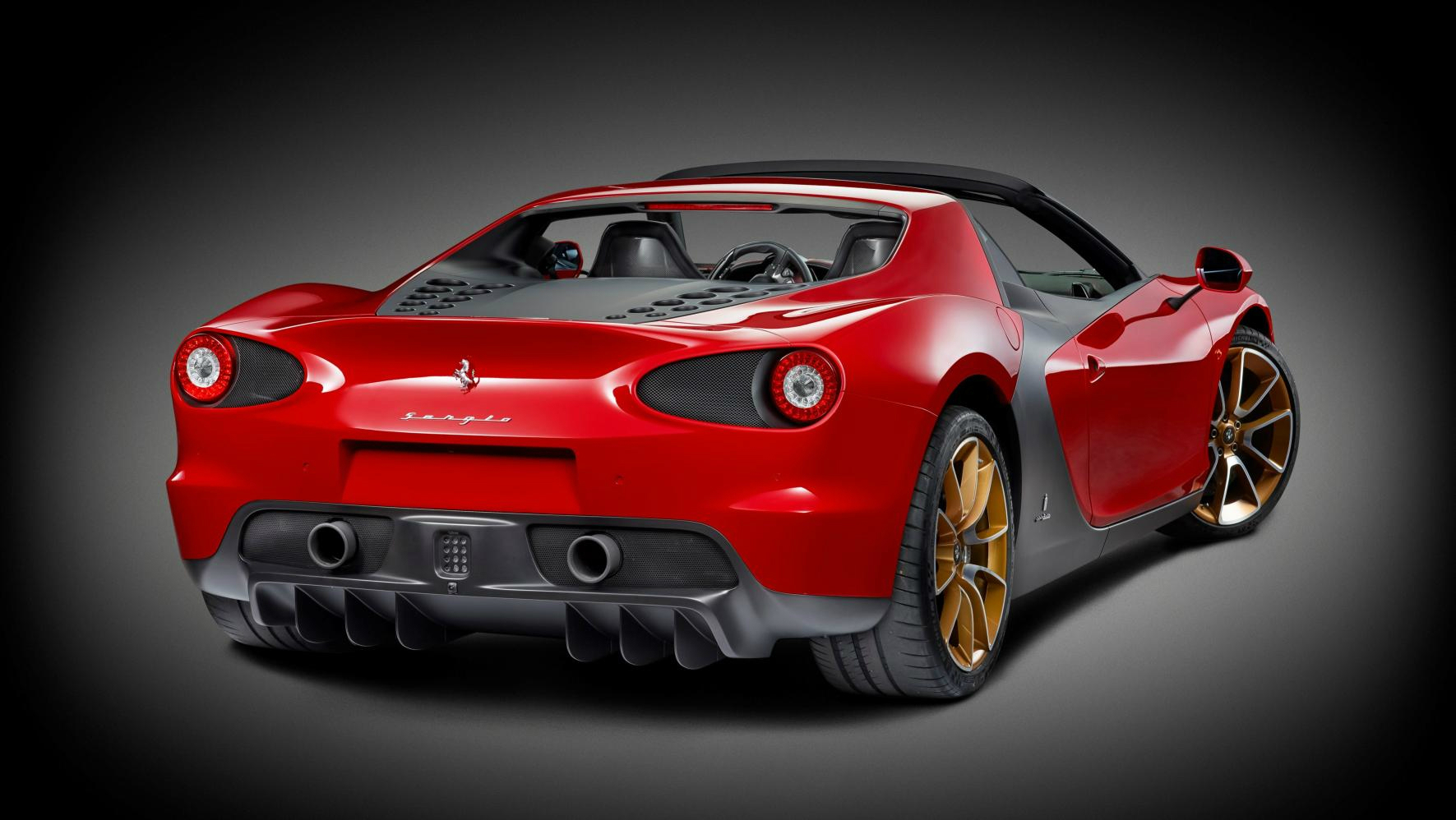 It is essentially a hybrid of the Ferrari 458 Spider and 458 Speciale; under the heavily revised exterior bodywork is the same 597bhp 4.5-litre V8 from the 458 Speciale, which is powerful enough to take the Sergio from 0-62mph in just three seconds and on to a top speed of 202mph.

While the Sergio is built upon the 458 Spider platform, it is said to be stiffer and around 100kg lighter, tipping the scales at under 1,300kg.

The Sergio is hand-finished at Pininfarina’s plant in Cambiano, Italy, where a number of bespoke exterior body panels are added and the interior receives individual flourishes, such as added leather surfaces and coloured stitching depending on client specification.

The evocative concept was sketched originally to commemorate the death of Sergio Pininfarina in 2012. 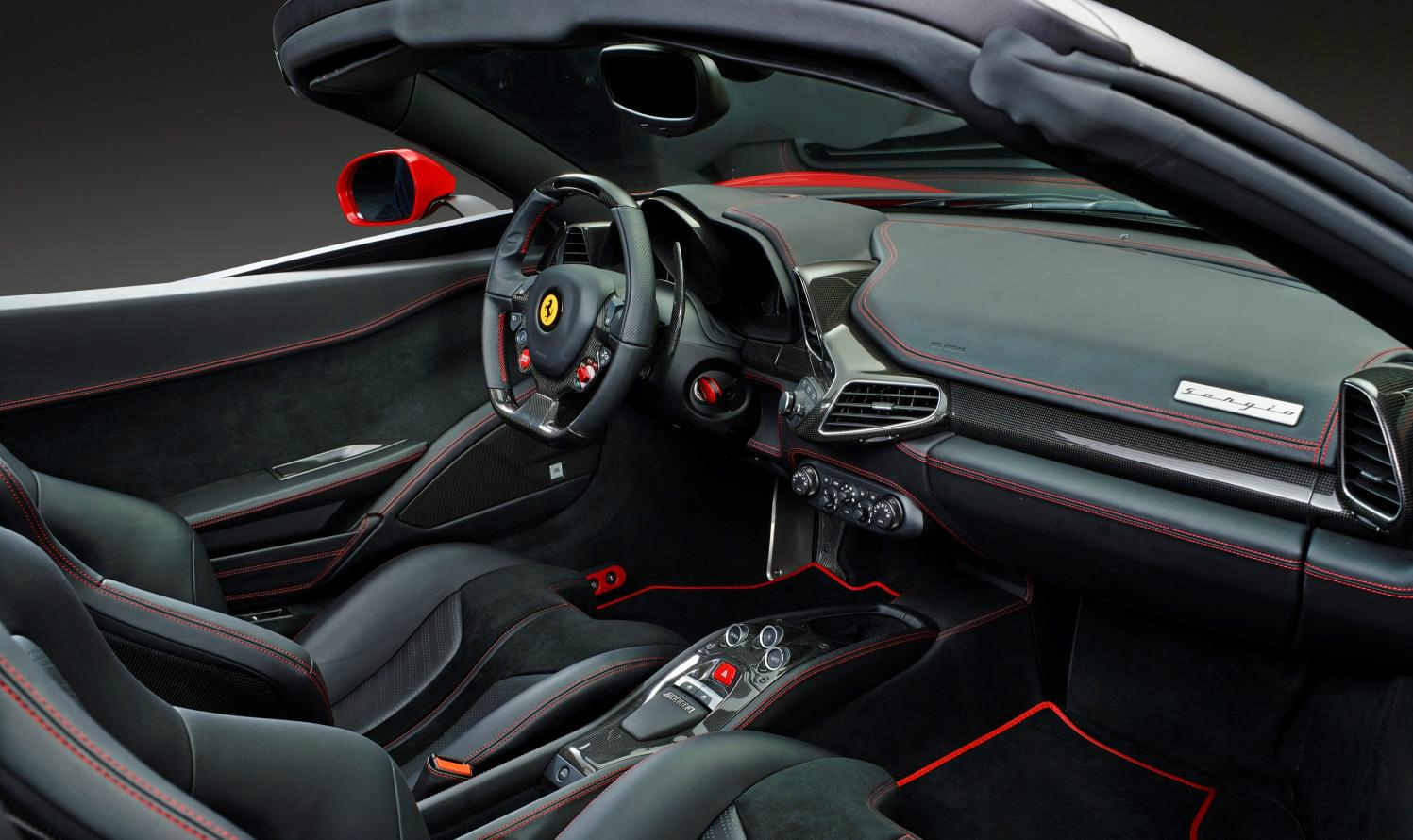 The first car, pictured here, has been presented to HH Sheikh Sultan Bin Hamdan Al Nahyan, the Crown Prince of Abu Dhabi, and it will be displayed at the SBH Royal Auto Gallery,  located at the Yas Marina Formula One race track.