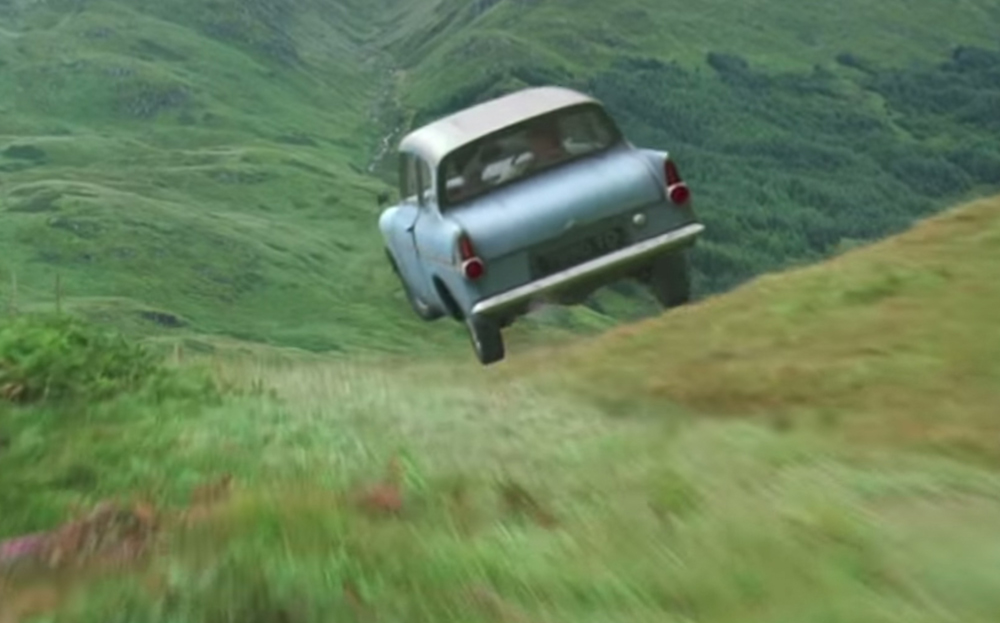 BRING OUT the miniskirts, and crank up the rock and roll. Ford has plans to launch a modern version of its 1950s and 60s Anglia.

Entry-level versions of the five-door budget model will have wind-up windows. Entertainment will be provided by owners’ smartphones that can be docked with the vehicle. Buyers will be able to pay more for equipment such as heated seats or sat nav if they want.

It’s the same low-cost formula that was offered by the Ford Anglia for almost three decades. The car may now be best known for its starring role as the Weasleys’ flying car in Harry Potter and the Chamber of Secrets but, until 1967, it provided over 1.5m families with cheap and ‒ for the time ‒ reliable transport.

The original Anglia was first introduced during the austerity of wartime but the new model must fight in the increasingly popular cut-price sector when it is launched within the next two years. Rivals will include the Dacia Sandero, which starts at under £6,000, as well as Vauxhall’s own take on modern nostalgia: the new cut-price Viva. 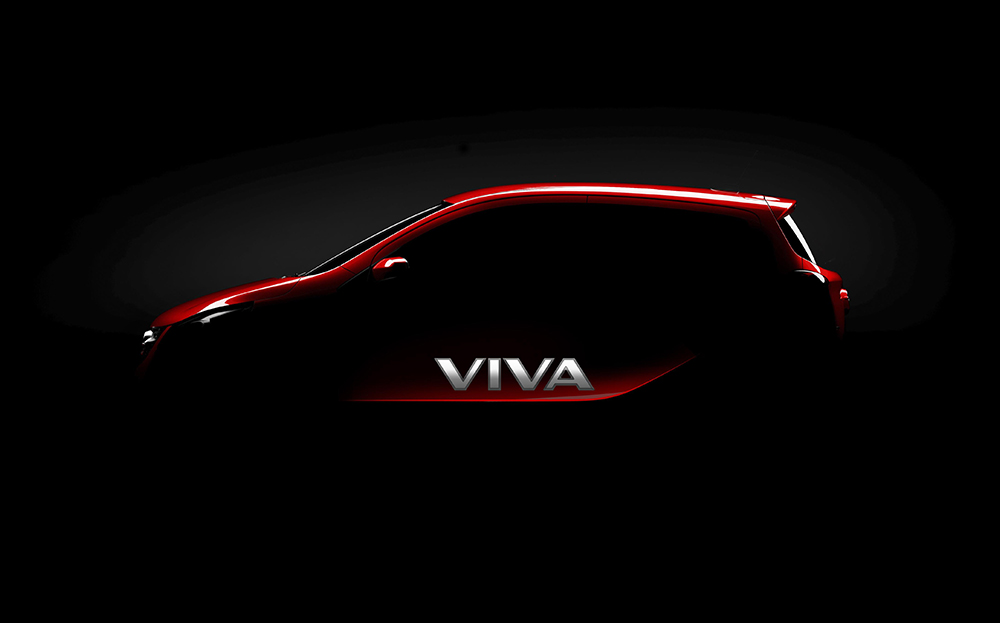 If the car is to challenge Dacia’s budget Sandero, prices are likely to start at £7,500 or less. Ford has yet to decide on the car’s name but a company spokesman said that the firm still has the rights to “Anglia”, although it appears to have let the trademark lapse in Europe.

The car will offer more interior space than the Ford Fiesta and will look less sporty. It is expected to have a similar design to the Ka Concept car, shown by Ford last year, which was based on a model sold in developing markets called the Figo. 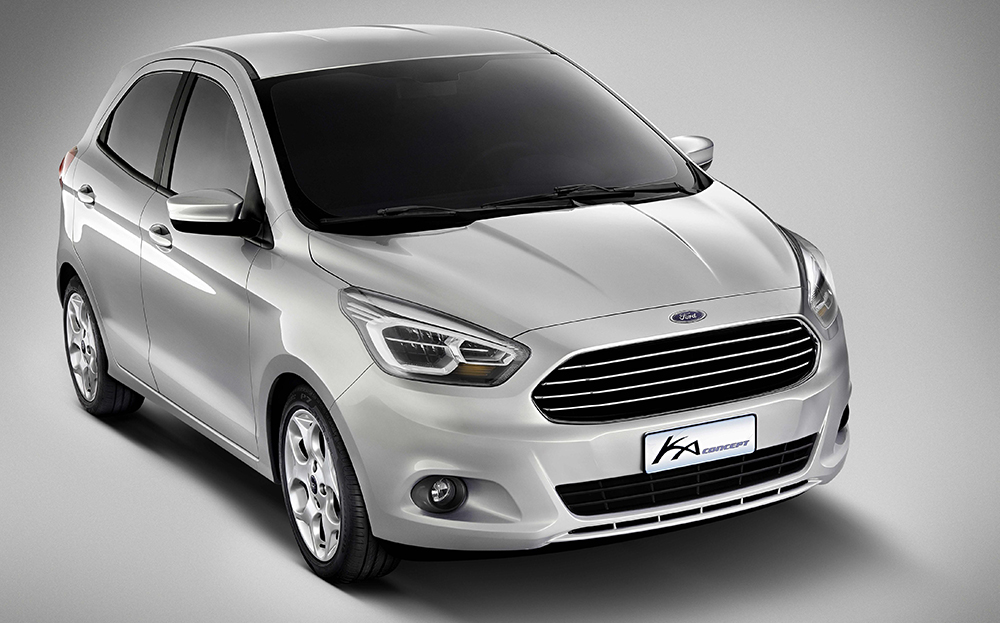 Darren Palmer, Ford’s head of Fiesta-sized cars, said that the new model will replace the Ka city car. “Instead of a sub-b [city car], only for two people, we want to start with a value product that will have more space inside than a Fiesta. It’s less sleek than the Fiesta but will offer the customer more for their money, and typical Ford handling and dynamics.

“We’re starting with a lower spec. That’s the strategy. It gives choice to the customer if they are very value driven but they will still have availability of everything they need, for example, heated seats.

“A lot of people attach their phones to their cars now, which do a lot. You will be able to dock your device and the car will use the power from that for the entertainment system, which allows you not to fit that in the vehicle as standard.”

At the other end of the spectrum, Palmer also confirmed that the next-generation Ford Fiesta, likely to be launched in around two years, will be available as an upmarket Vignale model, with a high-end leather interior and improved customer service. He wants to attract customers from cars such as the Mini hatch, and to keep hold of Fiesta drivers who want more pampering; more than half already choose the top-spec Titanium models.

“We keep Fiesta where it is and we go to Vignale above Fiesta,” said Palmer. “There will be exterior cues that it’s a more upmarket version; unique wheels and colours and chrome accents ‒ sometimes the mirrors ‒ and a different grille. On the interior, high-quality materials and some unique design elements but at an accessible level.”