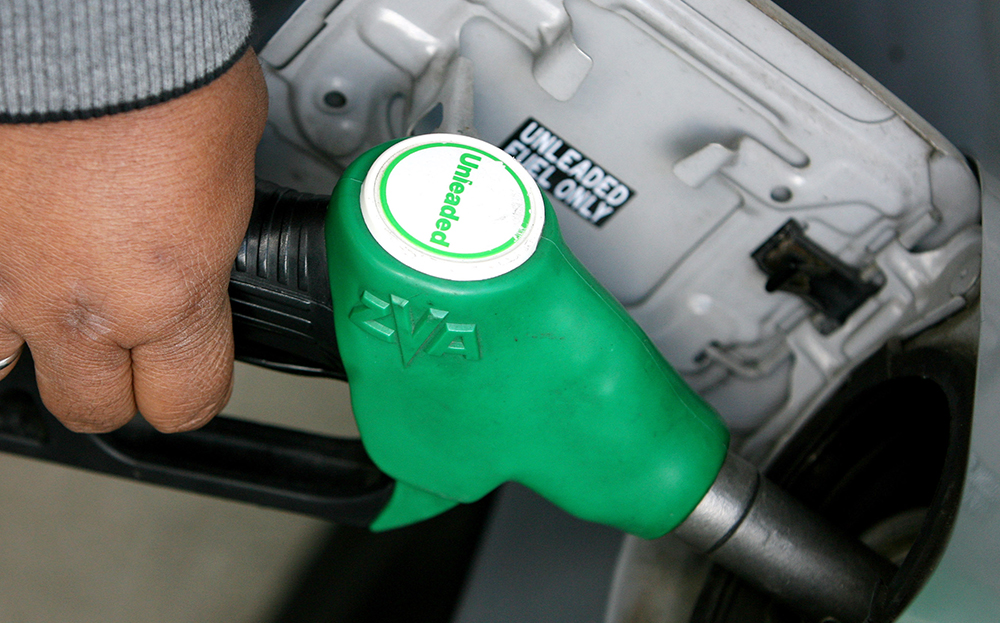 IF YOU think fuel pump prices are looking cheaper these days, then rejoice – they’re about to get cheaper still.

Motorists are to see a further fall in the cost of filling up after three of the UK’s major supermarkets stepped up their forecourt price war.

Sainsbury’s and rival Asda will cut the price of diesel by up to 2p a litre and unleaded petrol by a penny from tomorrow.

Tesco, which is Britain’s biggest petrol retailer with about 500 petrol stations, will cut unleaded petrol by 1p per litre, with diesel reducing by at least 1p a litre, although some sites will get a 2p a litre price cut.

The moves follow a decline in the price of Brent crude oil, which is now below $90 a barrel due to weaker global demand.

This means motorists are benefiting from some of the cheapest prices for over three years.

Asda, which has 232 forecourts, said its customers will pay no more than 126.7p a litre for diesel and 123.7p per litre for unleaded petrol.

RAC fuel spokesman Simon Williams said: “This is great news for motorists and continues the downward trend of lower fuel prices the country has been enjoying this year. Motorists buying at the cheapest forecourts will now be paying 7p a litre less for petrol and 11p less for diesel than they were at the start of the year. On an average family-sized car this translates to a saving of nearly £4 for a tank of petrol, and over £6 for a tank of diesel.”