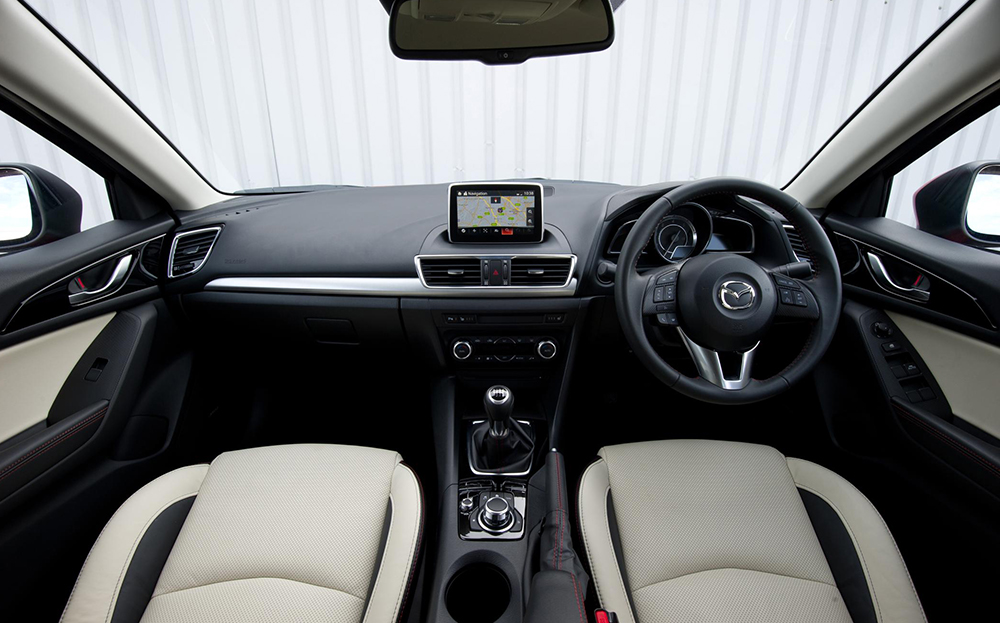 AN ELDERLY couple are reported to have come “close to suffocation” after believing they had become trapped in their new Mazda3 hatchback without the transponder fob.

Mollieanne and Brian Smith, from Alexandra, New Zealand,  entered the car, which was parked in their garage, at 7pm on November 5 and unwittingly locked the doors from the inside, only to realise they had forgotten the transponder key fob. Believing the car would not open without the fob, they began to look for other ways to escape, unaware that a simple latch next to the door handle would have freed them.

Mr Smith, who described himself as a “very methodical” man, tried everything from sounding the horn in an attempt to alert passers-by to attempting to smash a window with a car jack. It is believed the couple’s cries for help went unheard because it was Guy Fawkes Night and nearby fireworks displays masked the cries for help.

Neighbours eventually freed the couple at around 7.45am the following day. They reported that Mrs Smith was unconscious and her husband was struggling to breathe. Arriving at the scene, emergency services said that half an hour more in the vehicle could have proved fatal for the couple. Mrs Smith spent three days in hospital after the ordeal.

Mrs Smith said she decided to reveal details of the couple’s ordeal in order to educate others on the risks of keyless cars, particularly the need for proper tutoring for older people on new technology

Mr Smith told The New Zealand Herald: “Once I found out how simple it was to unlock it I kicked myself that I did not find the way out … I had this mindset that I did not have the transponder [so I could not get out].  The car salesperson had made it seem the car would not work without the transponder.”

Many dealers in the UK follow rules from Motor Codes, a government-backed body for self-regulation of the automotive industry, which should help customers familiarise themselves with their new car at the point of sale.

“The New Car Code, administered by Motor Codes, states that subscribing dealers will provide customers with a copy of the manufacturer’s handbook at the point of sale,” the Society of Motor Manufacturers and Traders told Driving. “Motor Codes also advises consumers to ensure that the dealer provides a detailed handover of the new car, which should form part of the new car delivery process.”

Mrs Smith said she decided to reveal details of the couple’s ordeal in order to educate others on the risks of keyless cars, particularly the need for proper tutoring for older people on new technology.

Simon Williams, spokesman for the RAC, told Driving: “A serious case like this that could so easily have ended in tragedy should be a lesson to everyone to familiarise themselves fully with any new, hi-tech features of their vehicles.

“Spending some time studying the owner’s manual and then trying out functions in a safe, stationary environment is good advice for anyone who drives a modern car that features a lot of technology that’s new to them.”

How to unlock a car from the inside