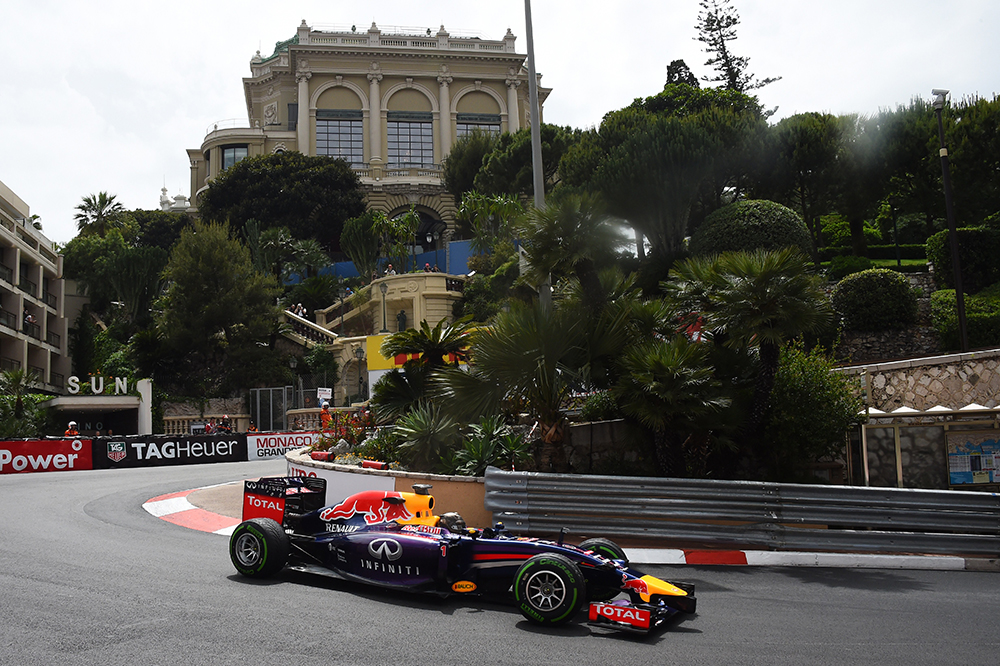 FORMULA ONE drivers do it, so why not private motorists? A company launches this weekend offering to pay motorists to advertise products on the sides and bonnet of their car.

Car Quids expects to pay drivers around £100 per month but says this figure could be as high as £200. The money comes from the fee the company charges advertisers.

Cars must be in good condition to be considered, while owners can decline to accept an advertisement they don’t like. Once agreed, the advertisement stickers are professionally applied to the car and can only be removed once the advertising period has ended.

People register their car with Car Quids, giving details of their lifestyle and car use. A spokesman for the company said interest from the public had exceeded its expectations.

“It’s like a dating agency,” said a Car Quids spokesman. “We match cars and their owners with advertisers.”

People who don’t own a car can also benefit. For around the same monthly price as a mobile phone, plus an upfront fee of £761.40, motorists will be able to lease a car carrying advertising from Car Quids.

The company has given the example of a Ford Fiesta 1.25 Style 3dr which, it says, normally costs £126.90 a month to lease over four years and 32,000 miles. If the car has advertising on the sides and bonnet, Car Quids will contribute £87, leaving the driver to pay £39.90 per month for the duration of the four-year lease. At the end of the term, the driver can hand the car back, extend the contract or buy the vehicle from the finance company.

Even motorists who are already leasing a car can earn money from Car Quids. The company says it will pay up to £100 of the monthly leasing fee to motorists happy to display advertising on their car.