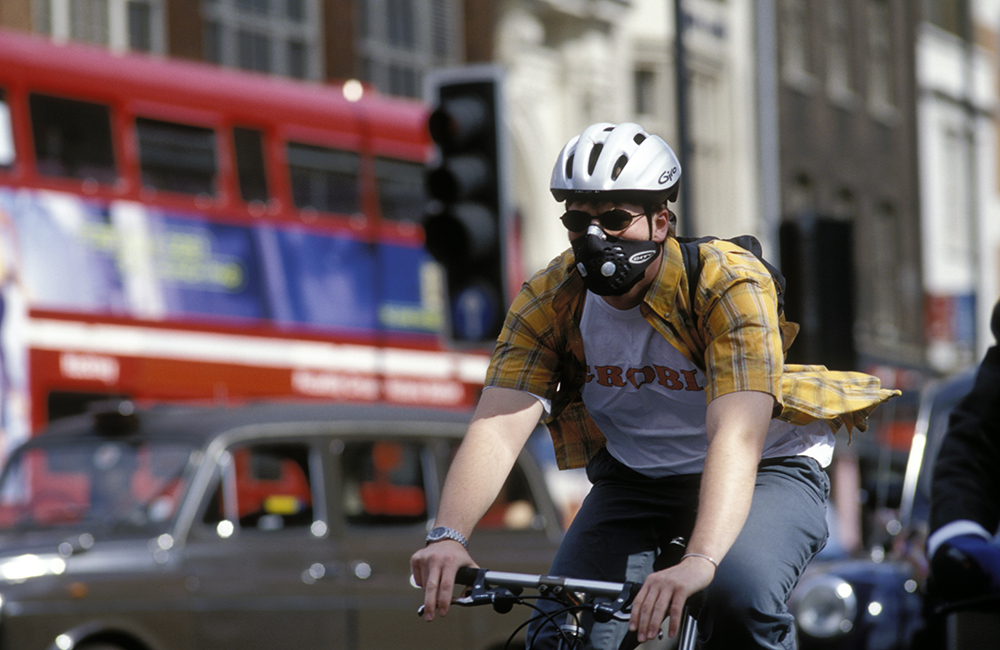 THOUSANDS OF diesel cars and vans are being driven illegally after having factory-fitted exhaust filters removed, adding to the pollution that scientists estimate already kills 29,000 people each year.

Backstreet garages and some larger dealers are offering to remove the filter systems that prevent the escape of invisible diesel particles into the air. The particles penetrate the lungs and enter the bloodstream where they have been shown to stunt the development of children’s brains and cause schizophrenia, autism, heart disease and stroke; they have also been linked to cancer.

The filters can clog up after about 80,000 miles and can cost up to £1,500 to replace. Stop-start driving in urban traffic can lead to the filters becoming blocked much more quickly.

The popularity of diesel engines has surged over the past couple of decades because of lower tax rates on the fuel and they now account for about half of all new cars registered in the UK each year. The fuel produces less carbon dioxide than petrol but scientists have recently discovered that the particles and nitrogen dioxide emitted by the engines can cause a variety of long-term health problems.

Since 2009 it has been mandatory for any new diesel vehicle to be fitted with a diesel particulate filter (DPF) but hundreds of garages are openly offering to remove them for as little as £300.

Earlier this year the government introduced rules that mean a car cannot pass its MoT if the filter has been removed but the garages are disguising their work to evade the new test.

“To remove a DPF and drive a car on the road is illegal and immoral but … the garages carrying out the work keep a step ahead of the MoT test by removing the filter but making it appear that it is still there,” said David Bizley, technical director at the RAC. “The health hazards of small diesel particles are terrifying.”

The DPF is housed inside a cylinder within the exhaust system but the garages remove the filter contained inside and then close the cylinder back up. Tests carried out by scientists on a two-year-old engine have shown that the amount of particulates released to the atmosphere by a car that has had the DPF removed is 10,000 times greater than if the filter is left in place.

Last week The Sunday Times took a car to a garage in a London side street that agreed to remove the filter for £400. Matthew Stachura, manager at London Remaps, said he did about 10 DPF removals a week. “The way we do it, [the mechanic] is still going to see the DPF on the diagnostic tool, so it’s very difficult for them to see if it’s missing,” he said. “And we remove it from the inside of the box so when they look underneath it’s going to look like it’s there.”

When challenged, Stachura claimed that while it was illegal to drive the car after the filter had been removed, it was not illegal to remove it.

“We offer the service and it’s up to the customer,” he said. “Illegal, legal, it’s all down to the MoT. As long as the car passes the MoT then, for me, it’s legal.”

His firm is one of more than 200 members of a network run by Quantum Tuning. The company claims on its website that it is the “UK market leader in DPF removal”. Tim McGing, business development manager for Quantum, said: “We are just providing a service for people who are asking to have the filters removed. If we didn’t do it, someone else would do it.”

Hundreds of other garages offer the service. In Cheltenham, a firm called Motor Mods said it would carry it out for £470.

On its website the firm explains that even though the removal of the filter could lead to an MoT failure, customers can still pass the test if the filter appears to be present.

Motor Mods said the firm believed that removing the filter was not illegal as long as the emissions remained within the requirements of an MoT test. “We are trying to help our hard-pressed customers to find an affordable solution,” a spokesman said.

Stephen Hammond, a transport minister, said: “Removing a filter … will cause a car to fail its annual test and any MoT garage doing so could face serious consequences, including losing its licence to test.”