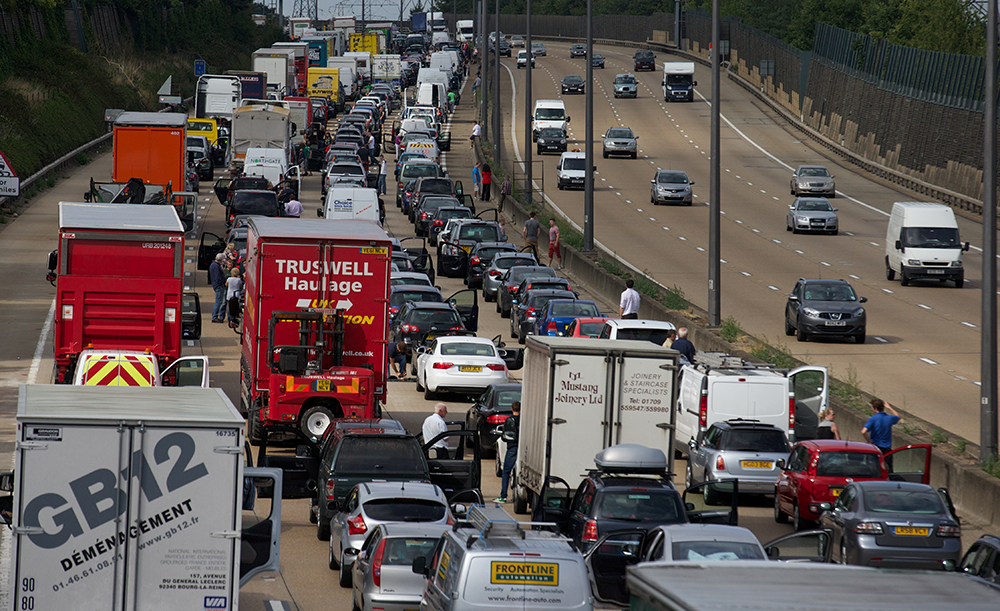 COULD IT be the ideal part-time job for Jeremy Clarkson? The government is recruiting a chairman for a new organisation to champion motorists. The new body will canvass drivers’ views on motorways and the main A-roads, which are managed by the Highways Agency, giving them a say on the state of the network, the information they are given and the rest areas, including motorway services. It will publish the findings and advise ministers on improvements.

The creation of the organisation, provisionally named Road-User Focus, forms part of legislation to reform the Highways Agency, expected to be included in the Queen’s speech next month.

The first advertisements for the role appeared last week. The successful candidate will be paid £35,000 a year for two days’ work a week. Passenger Focus says applicants “will have to have an interest in the range of transport issues, which includes quite a lot of rail, bus and tram services” — which perhaps rules Clarkson out. Candidates must also have the “ability to improve performance through change and effective decision making”.

One decision will need to be made straight away: a snappier name for Road-User Focus.