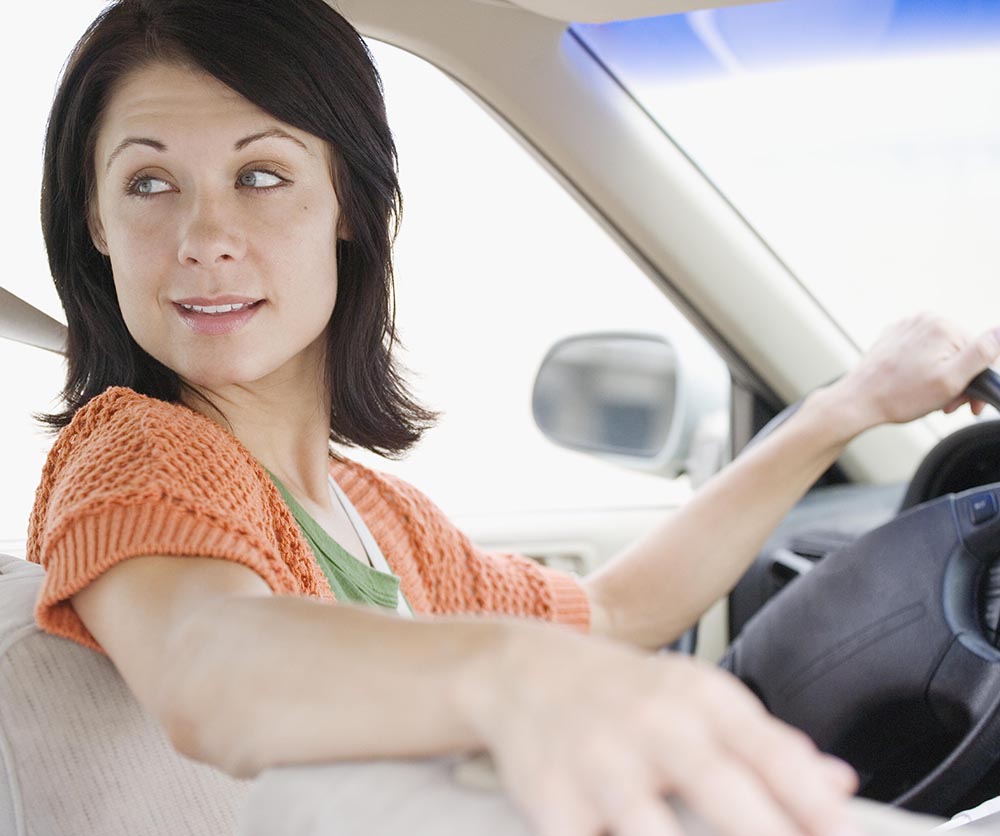 DRIVERS WILL no longer have to face the toughest test in motoring: Volkswagen has built a car that can take over the tricky task of reversing a trailer or caravan.

The new Passat, which is due to be launched at the Paris motor show in October, has a “robotic reverse” option that allows the driver to sit back with their hands off the wheel and let the car back the trailer into a driveway or parking space. All the driver needs to do is accelerate and brake when told to do so by an in-car display.

Before activating the system — called Trailer Assist by VW — the driver uses directional buttons to position an image of the trailer on a dashboard screen. This shows the car exactly where the trailer should end up once the manoeuvre is complete.

The buttons are the ones that, in a different mode, are used for adjusting the side mirrors.

Once the driver has positioned the trailer, they select reverse gear and nudge the accelerator. Further manoeuvring — to get around an obstacle, for example — can be ordered by adjusting the buttons again.

VW says that one in 10 British drivers uses their car for towing; the German company hopes the feature will boost Passat sales among owners of caravans, trailers and horse boxes.