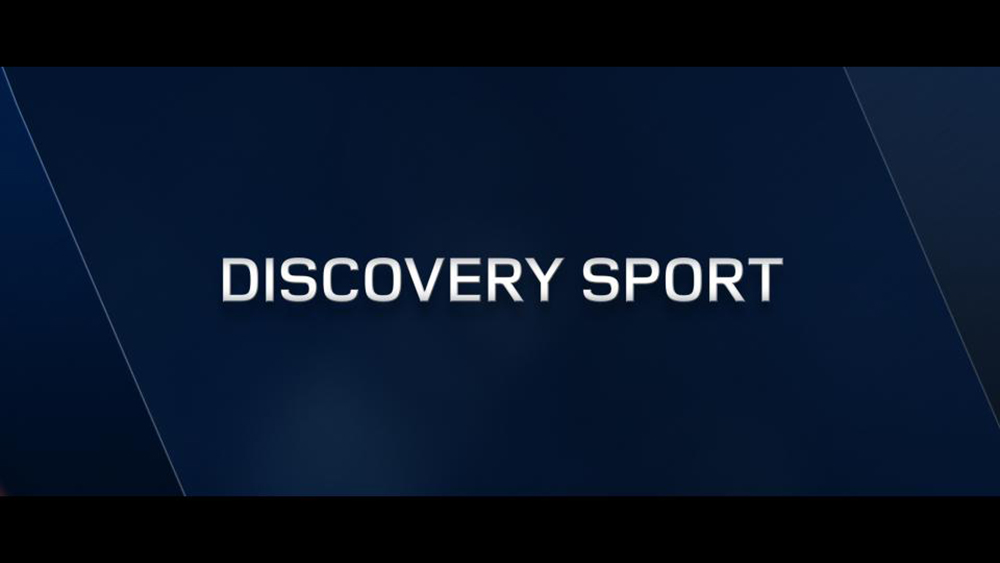 Called the Discovery Sport, the new member of the revised Discovery family will go on sale in 2015.  The launch model is likely to be a five-seater, with a seven-seat version following later.

Commenting on the new car, Gerry McGovern, design director and chief creative officer at Land Rover, said: “This will be the most versatile and capable SUV in its segment and is the first expression of the Discovery Vision Concept.”

Land Rover did not show the new car or any images of it at New York but the new compact SUV is likely to take its design cues from the Vision Concept (below), as well as share some of its new technologies. 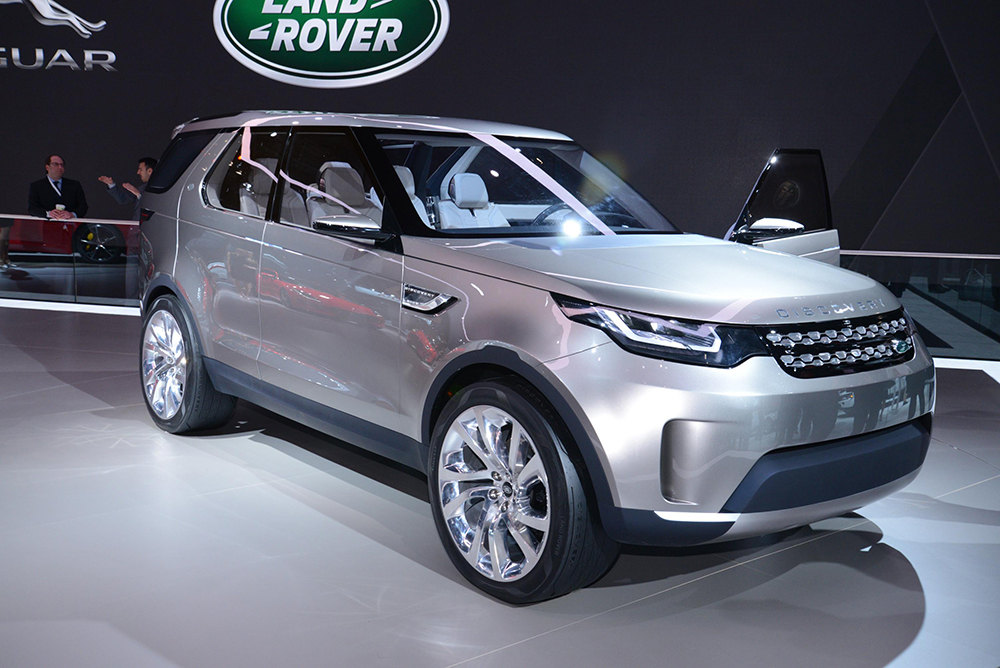 Search for and buy a used Land Rover Freelander on driving.co.uk