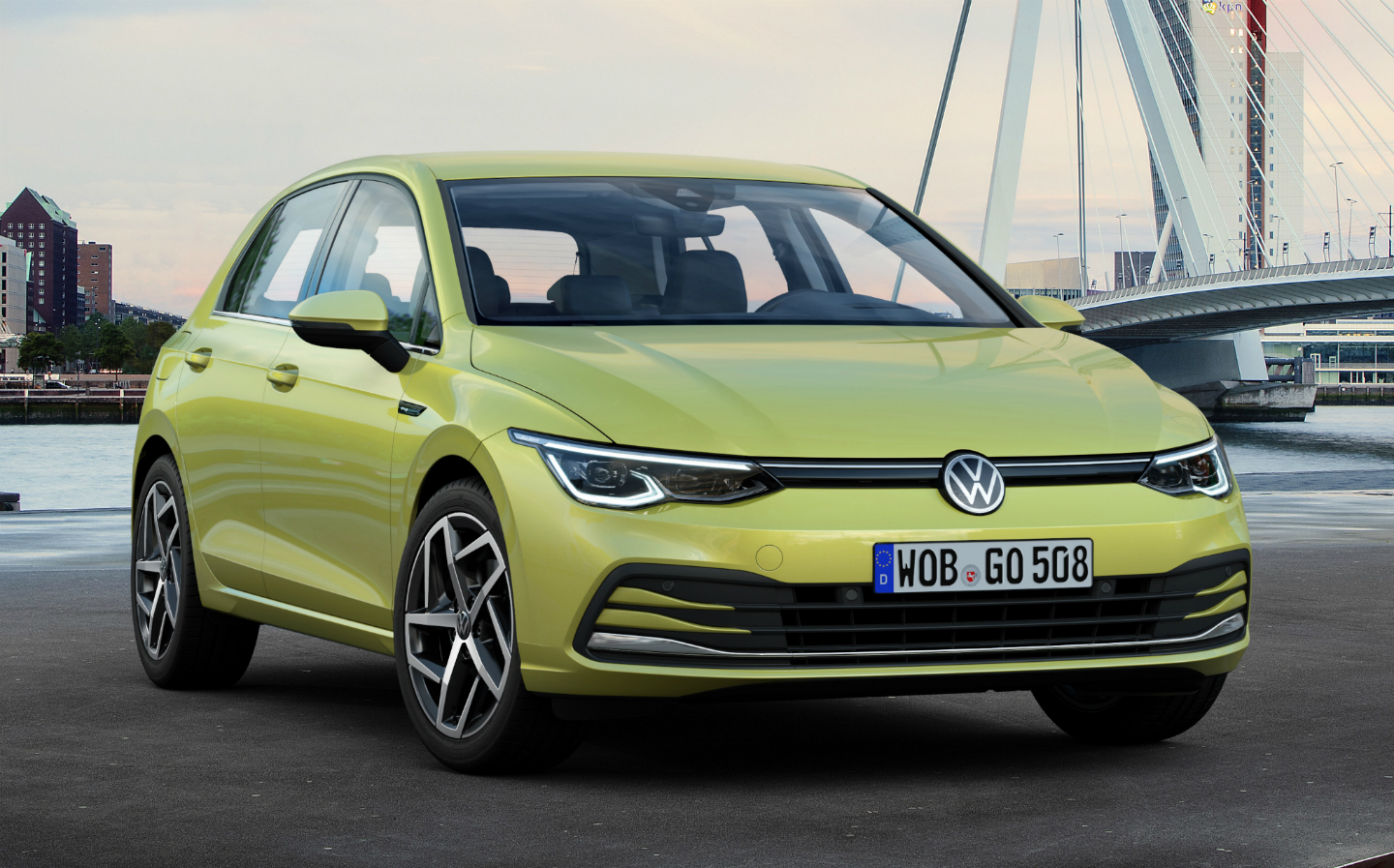 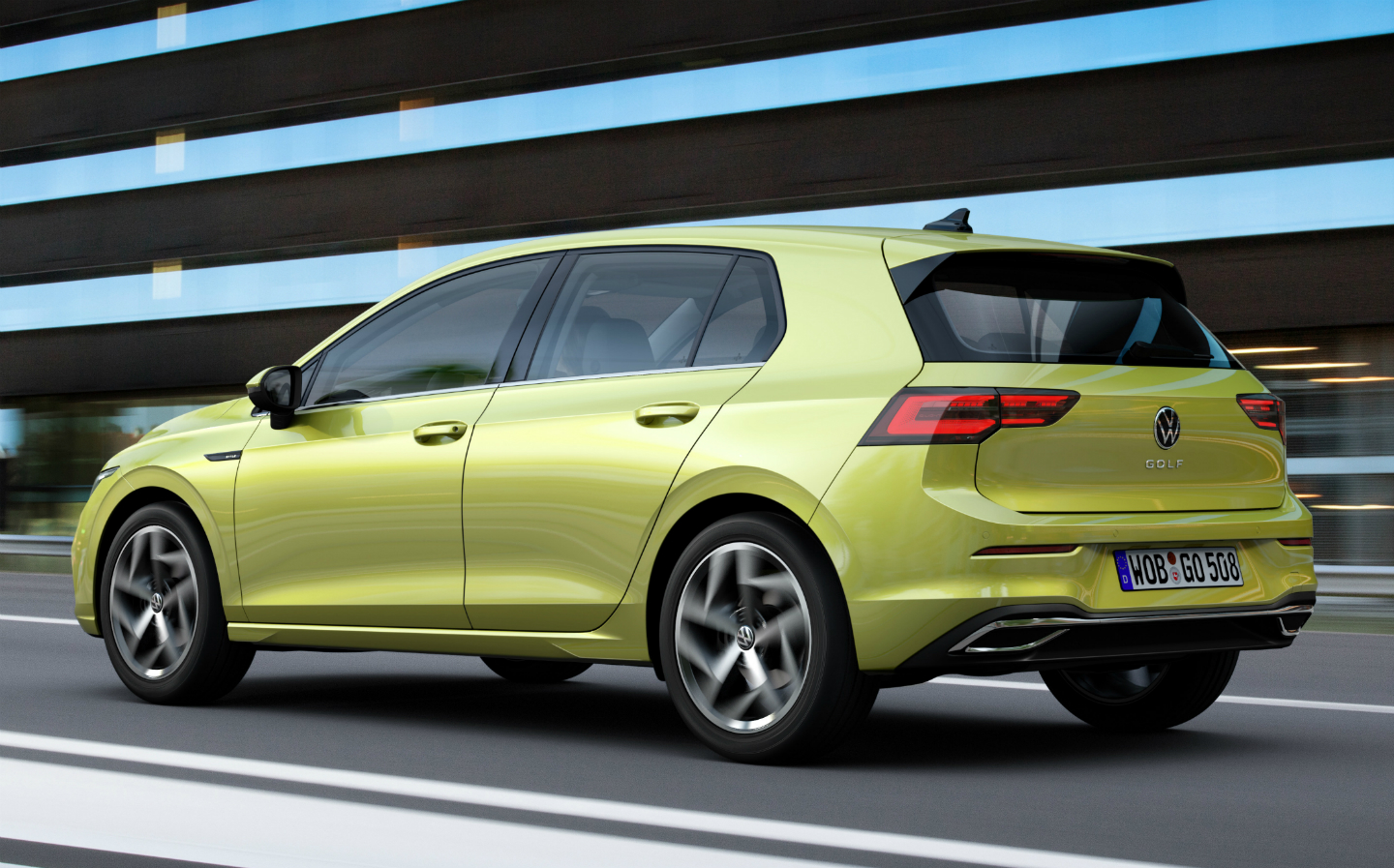 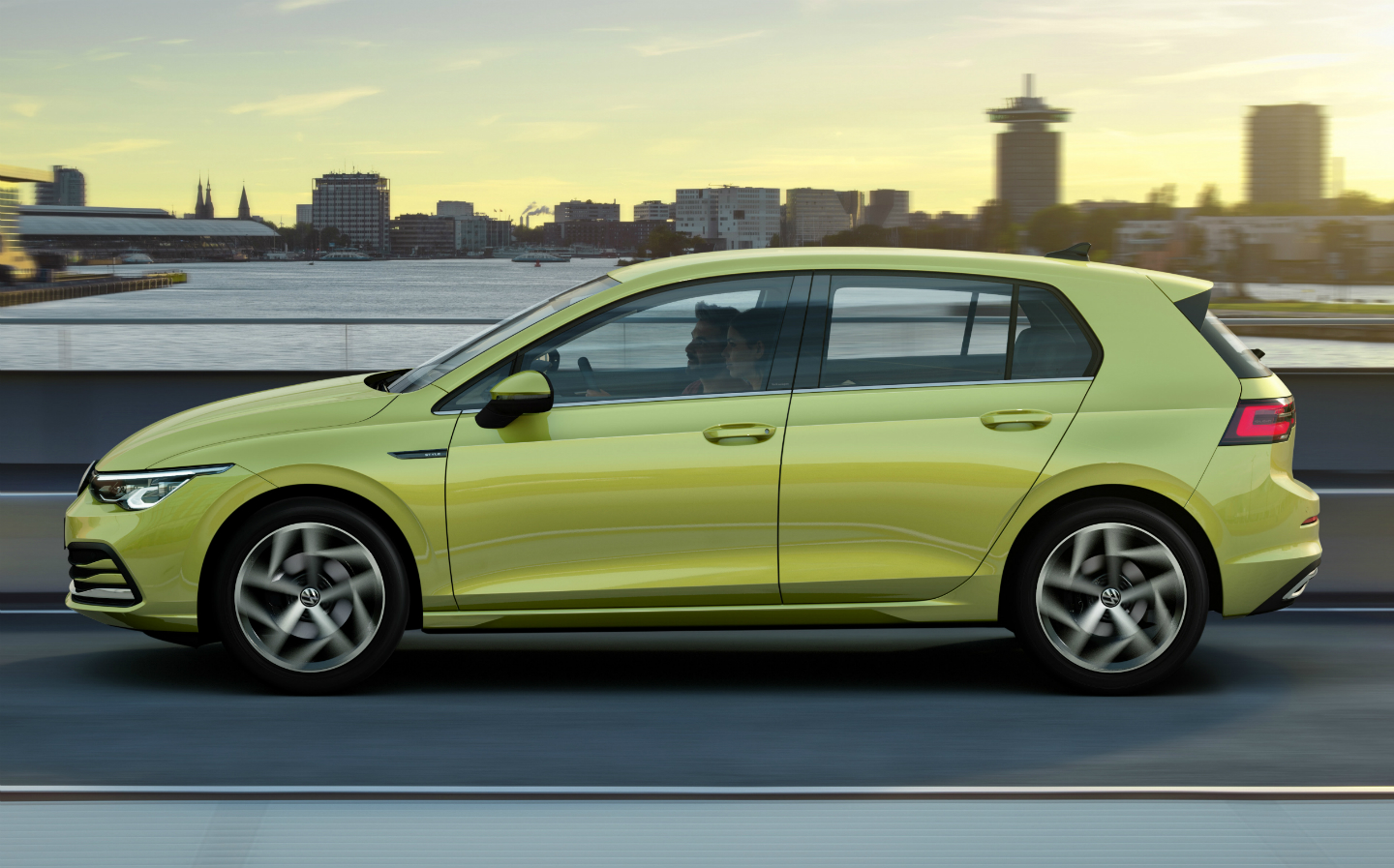 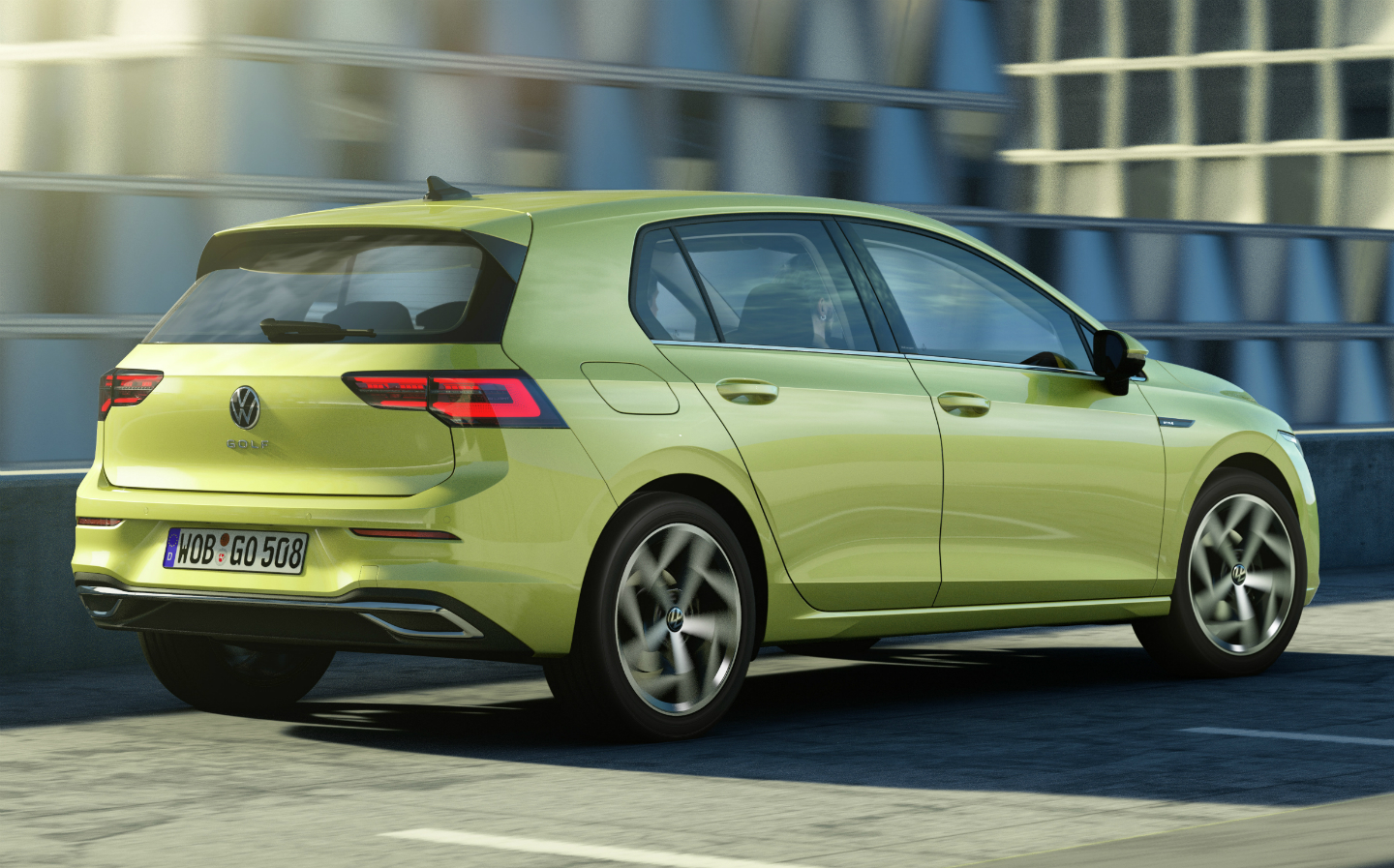 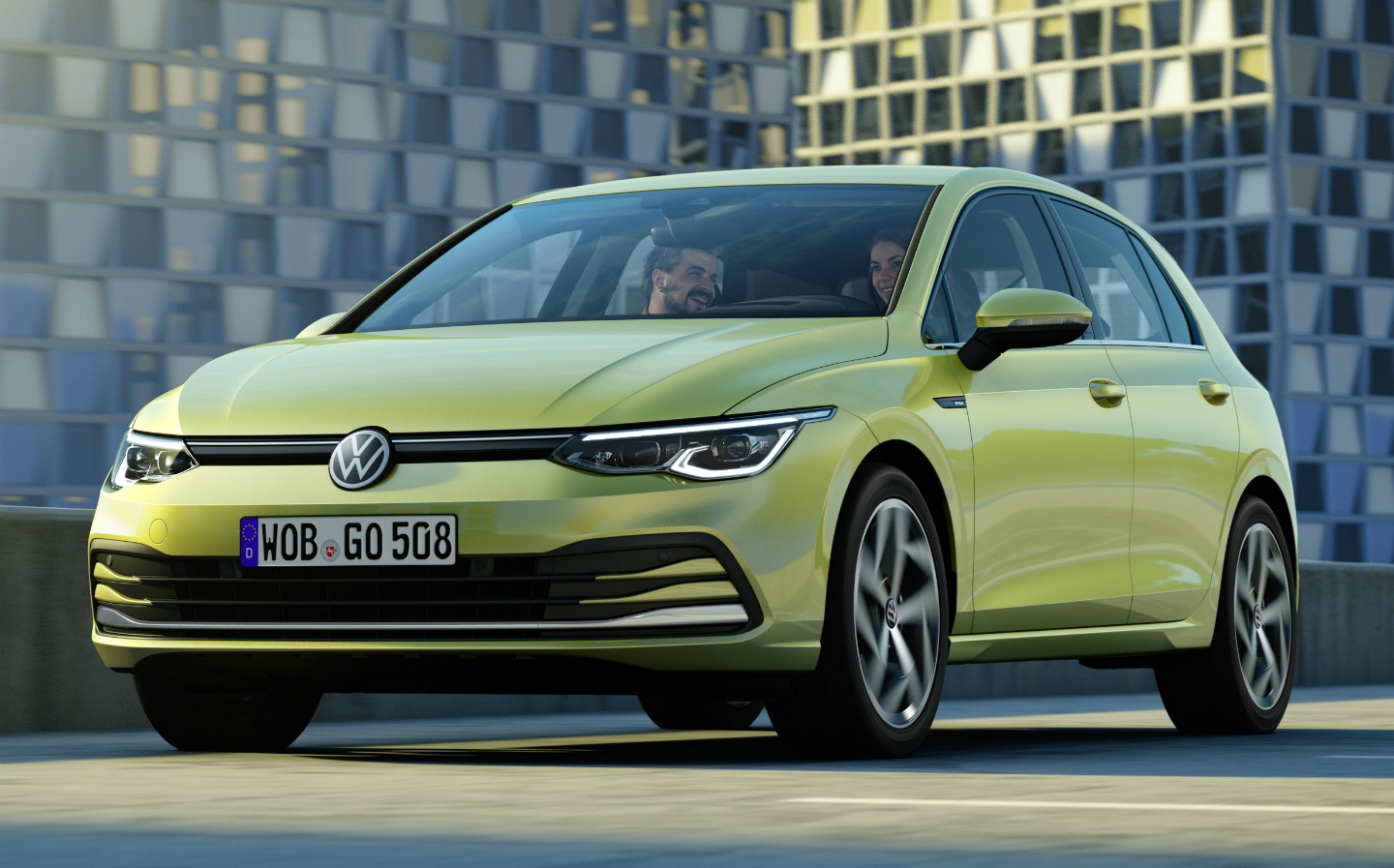 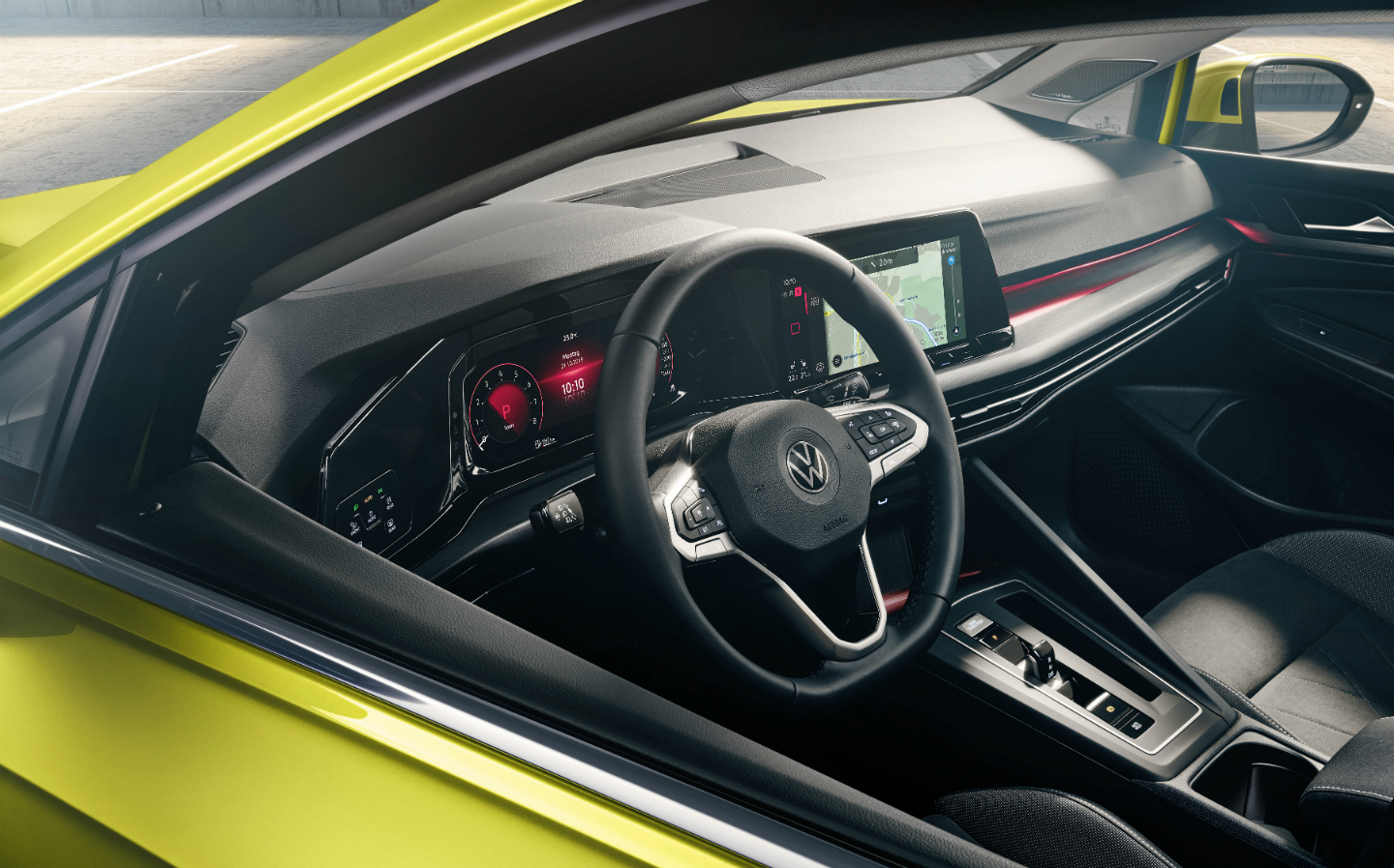 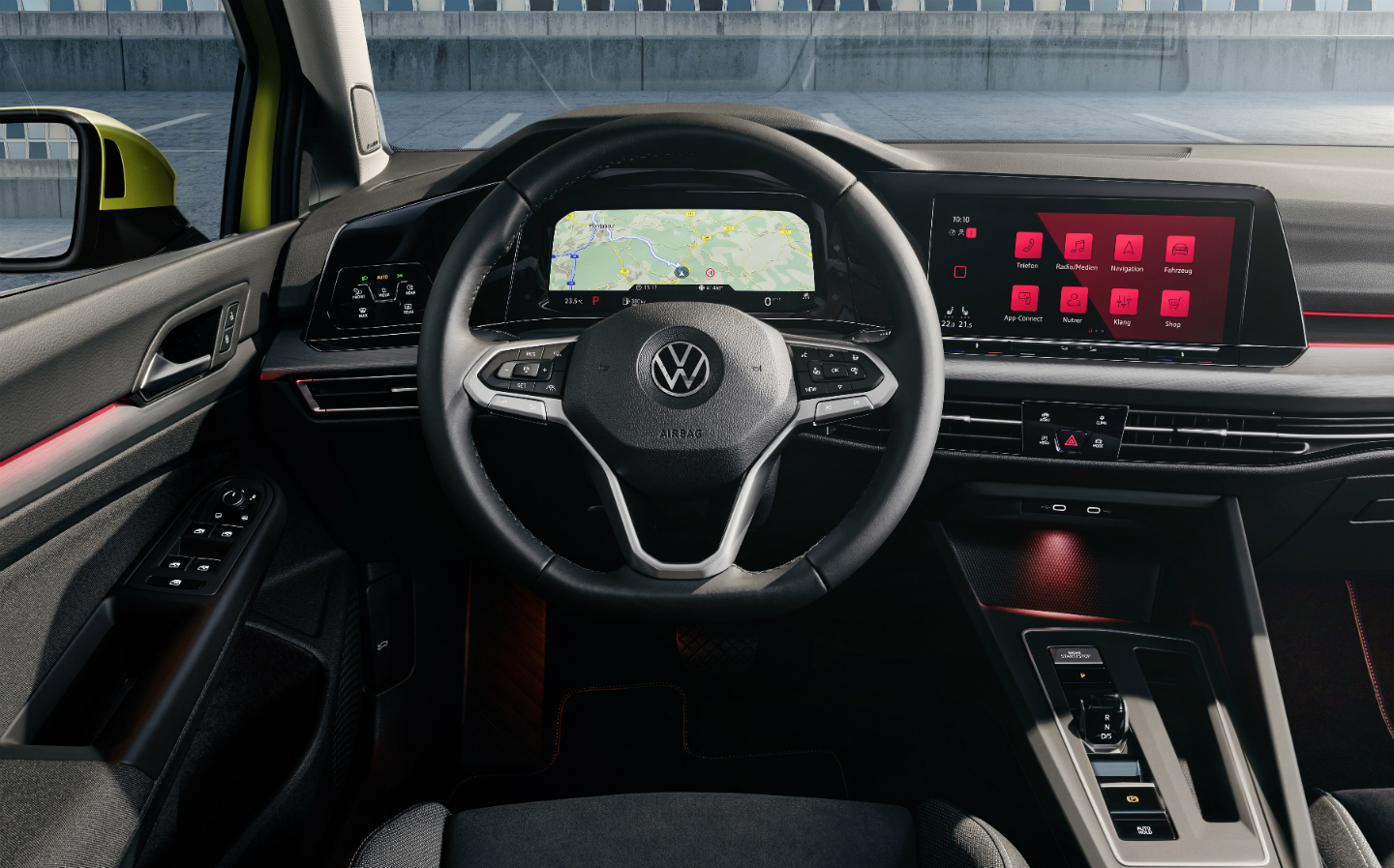 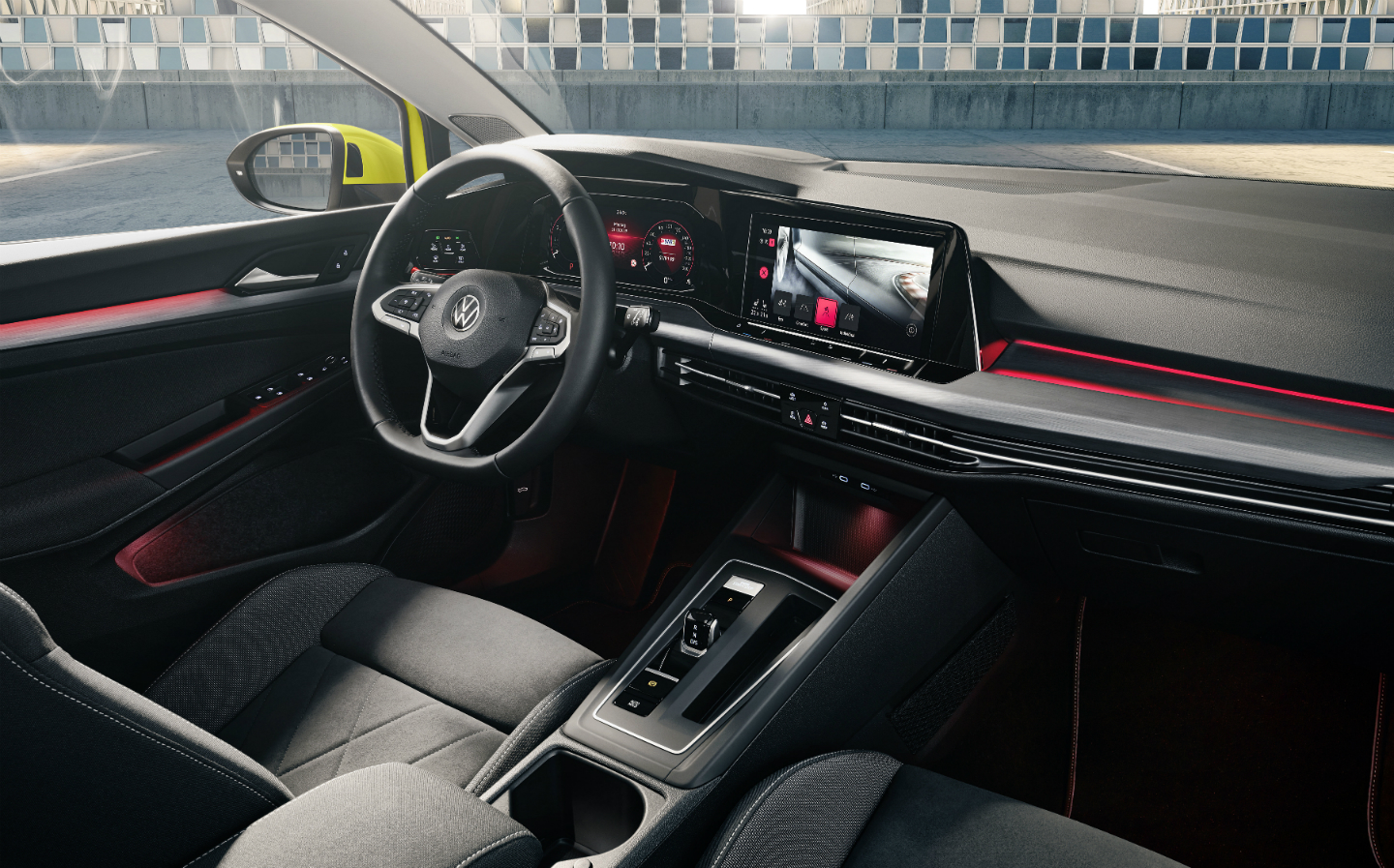 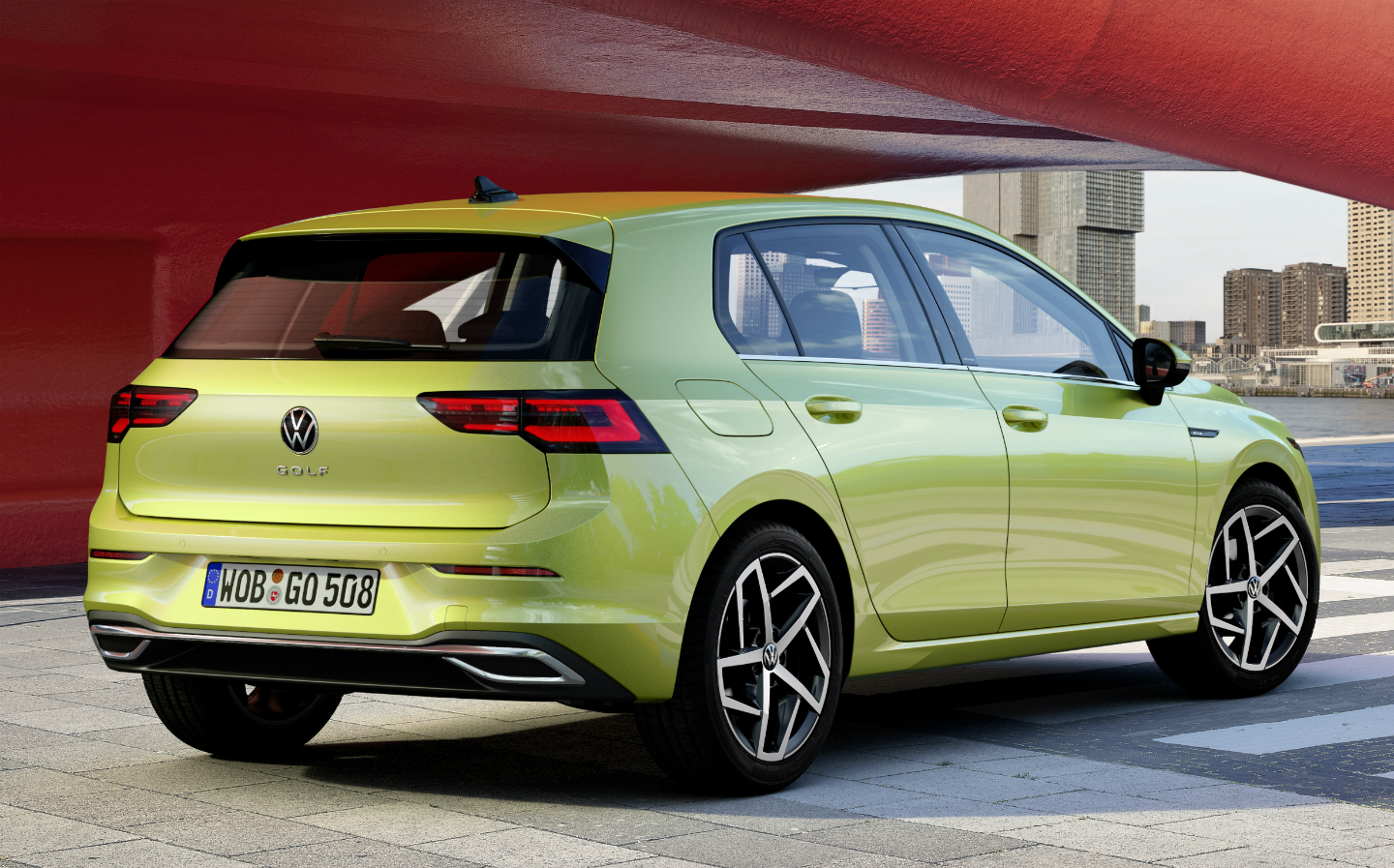 VOLKSWAGEN has officially unveiled what is arguably one of the most important new cars of 2020: the new, eighth-generation Golf.

While the latest version of the family hatch may share more than a passing resemblance to its predecessors, this all-new iteration is said to be a big step forward for the Volkswagen Golf. According to VW, “never before has a Golf been so progressive.”

A clear example of this can be found in the engine range. The advent of the pure-electric Volkswagen ID.3 may mean there’s no more room in the range for a zero emission “e-Golf”, but you will still be able to get a Golf with a plug — in 2020, a 241bhp plug-in hybrid “GTE” model will be added to the line-up. VW says the car’s 13kWh battery pack means “almost all daily journeys within an urban environment can consequently be covered without generating any local emissions”.

From launch, though, British buyers will be able to pick from one of three eTSI petrol-electric “mild hybrid” models, which are claimed to be up to 10% more efficient than their petrol-only equivalents as a result of electric motor assistance for acceleration.

Buyers after more conventional power won’t be left out: two three-cylinder turbocharged petrols and two four-cylinder turbo-diesels are available from the off, and VW has confirmed more powerful two-litre, four-cylinder turbo engines will join the range next year, in the Golf GTI, Golf GTI TCR and Golf R hot hatch variants.

At the time of writing, VW has yet to say anything about how spacious or practical the new Golf is, other than that it’s broadly the same size on the outside as the model it replaces. Instead, the car maker’s interior emphasis is more on the technology it has managed to cram inside the car’s cabin.

All Golf variants will come as standard with a fully-digital dashboard display, a 10in infotainment interface, and a suite of driver aids including lane keep assist and autonomous emergency braking, with items such as heated seats, all-round parking sensors and wireless smartphone recharging available on higher trim levels.

Connectivity in particular appears to be the name of the game with the eighth-generation Golf. Using VW’s WeConnect app, new Golf buyers can remotely lock and unlock the car with their smartphone, and the company claims its new Car2X connected car feature lets the new Golf talk with roadside infrastructure and other vehicles, informing the driver about nearby congestion, traffic accidents in the local area and approaching emergency service vehicles.

This connectivity extends to allowing Golf Mk.8 owners to update the functionality of their car over time. Volkswagen says these “over the air” updates, as other car makers call them, mean buyers can retroactively add features that weren’t originally specified, such as enabling the adaptive cruise control system at a later date if they didn’t tick that option box on their order form.

While Volkswagen will only reveal UK-specific details prices and final tech specs closer to launch, it shouldn’t be long before VW lets us know; the car maker says the new Golf will be launched sometime in December 2019, with deliveries of customer cars in Britain anticipated to commence in early 2020.