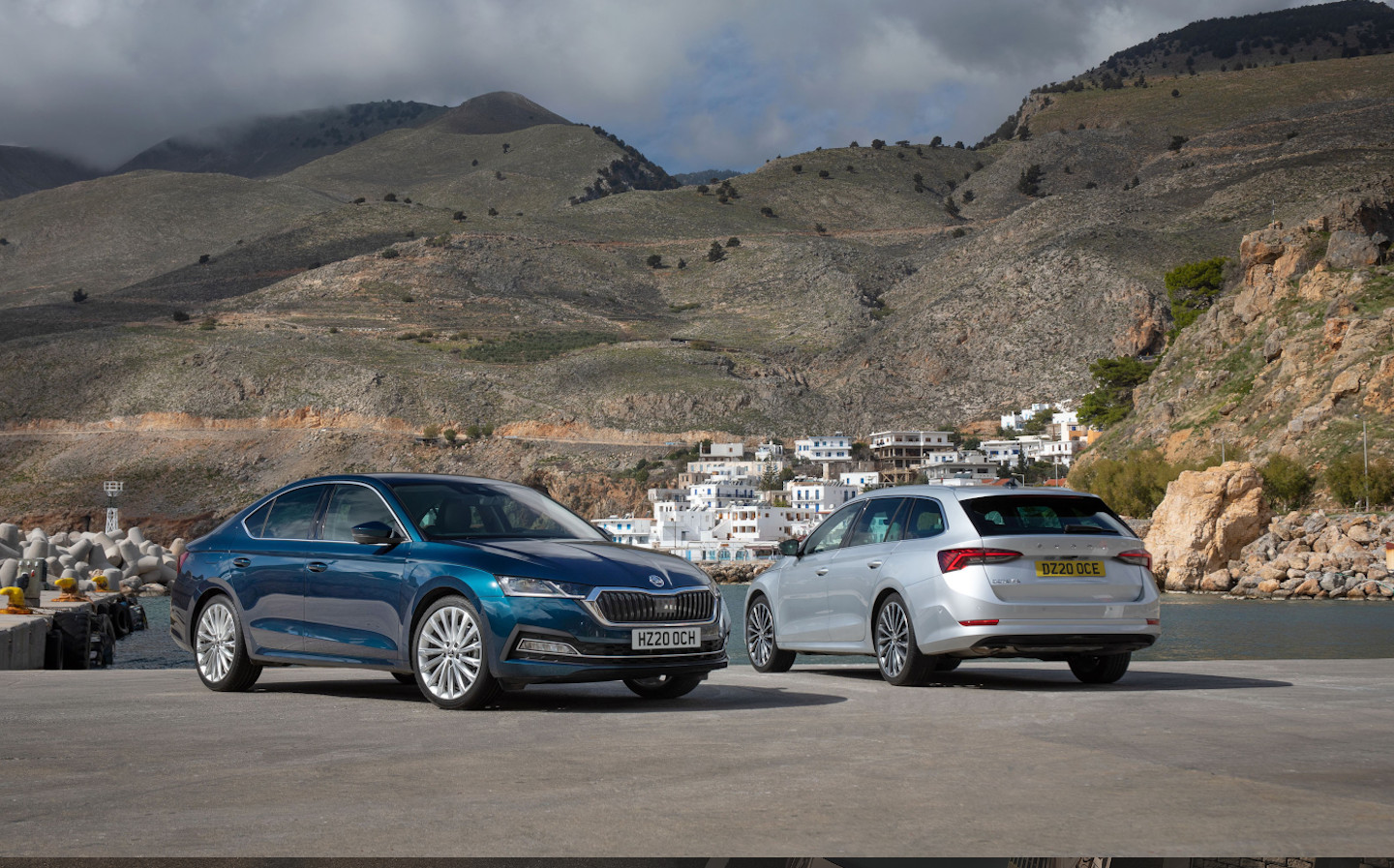 THE LATEST fourth-generation Skoda Octavia goes on sale this summer, starting at £22,390 on-the-road. Power comes courtesy of a 1.0-litre three-cylinder petrol engine that develops a decent 110hp, a 1.5-litre four-cylinder with 150hp and a 2.0-litre 190hp ‘four. There are also three new 2.0-litre diesel engines ranging from 115 to 200hp. And as is pretty much mandatory for every mainstream manufacturer, Skoda also offers a plug-in hybrid Octavia.

But the real headline news is the new car’s amazing safety technology, which is meant to protect people outside as well as inside the car. 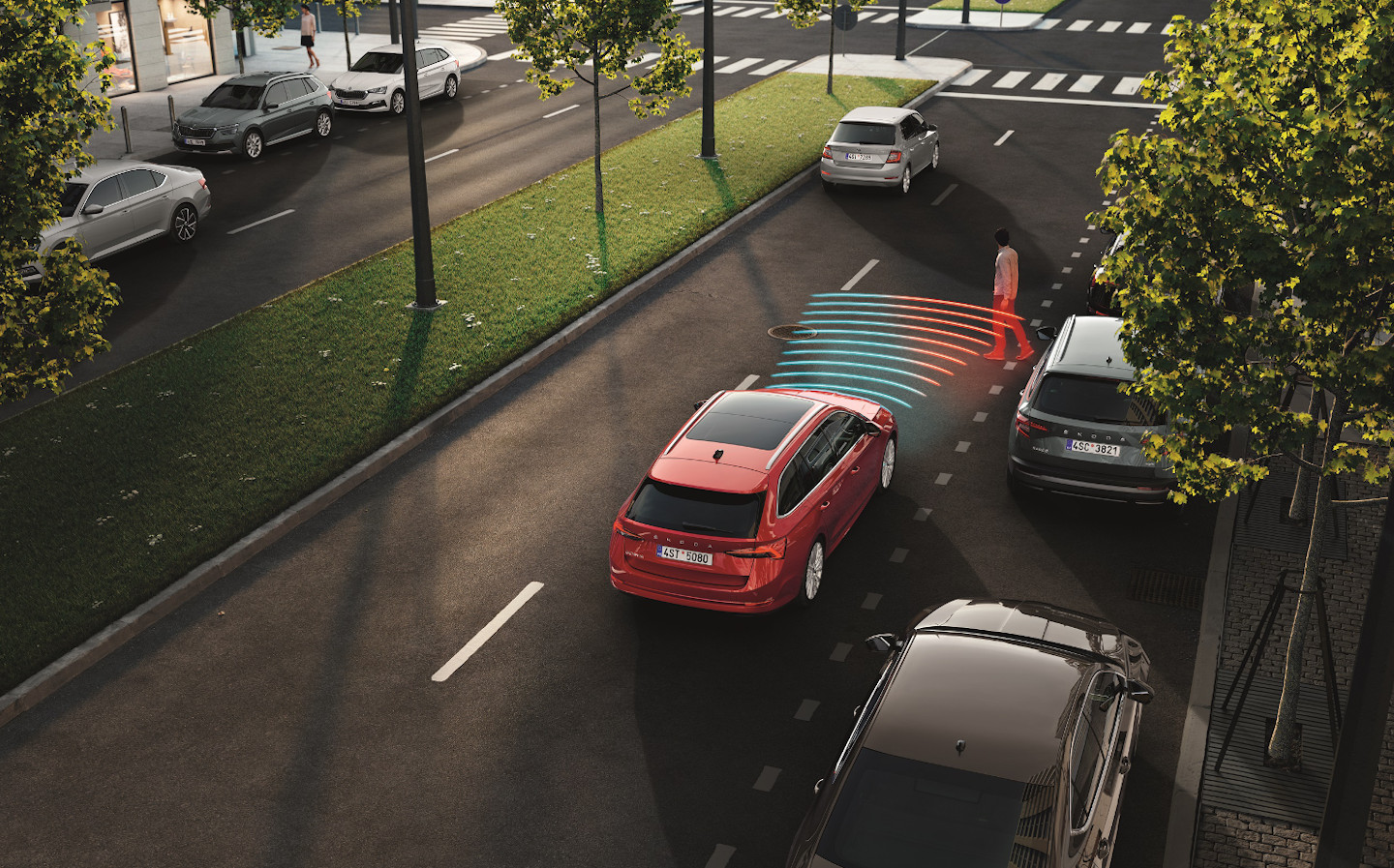 A raft of new safety technology includes a feature called Turn Assist. The system uses the Octavia’s onboard cameras to monitor oncoming traffic when the driver is turning right at a junction. If cameras detect an oncoming car, or a pedestrian or cyclist, the Octavia will automatically be brought to a standstill and an interior alarm will sound. The system is activated when the right-turn indicator is engaged. Skoda claims that the Octavia is the first car in its class to be so equipped.

There’s even better news for cyclists, particularly in busy urban centres – Skoda calls it Exit Warning. The system is activated when the Octavia is parked up. Working with the blind spot detection tech, the system sounds an alarm if it determines that any of the four doors risk opening into the path of a cyclist or pedestrian. The alarm continues to sound until the risk passes. Theoretically, that should make it virtually impossible to ruin a bikers day.

Cyclists get even more cover from the Octavia with the somewhat clunkily named Predictive Cycling Protection feature. This uses the car’s front cameras and radar to unleash a flurry of warnings to the driver if a cyclist is detected in front of the car (how often do police hear the ‘I didn’t see him’ line at the scene of an accident). If the hysterical warnings don’t get the driver’s attention, the Skoda can automatically engage emergency braking,

Another potentially life-saving feature enabled by the front cameras is the rather more transparently named Collision Avoidance Assist, which does what it says on the tin. The cameras can actually work out if the car’s about to have an accident – if it is, the car can automatically perform what Skoda calls “a controlled evasive manoeuvre around the hazard, be that other vehicles, a cyclist or pedestrian.” The system uses real-time data gathered by the cameras and radar to plot the safest way around the obstacle. Even more remarkably, it can do this at up to 90mph.

The Department for Transport revealed that there were 1784 road deaths in 2018. And while that compares well with other countries, it is still a tragic number. As Skoda shows us, technology really can help lower that figure.