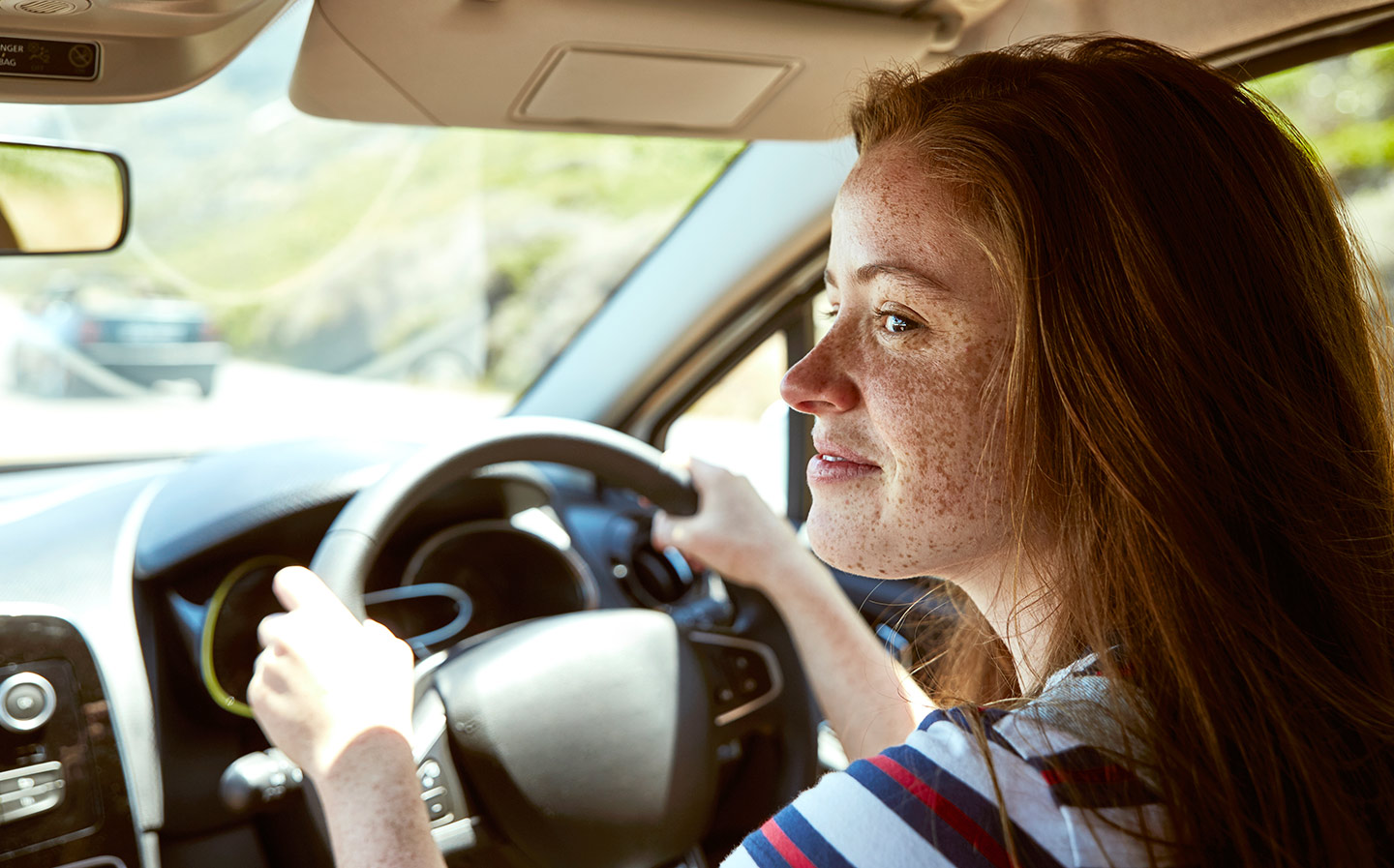 NEW MOTORISTS develop bad habits and turn into “bad drivers” in just 10 weeks, according to a new poll.

The study discovered one in 10 admitted they began to forget what they had learnt two weeks or less after gaining their licence.

Not holding the steering wheel in the correct ‘10 to 2′ position and failing to check their mirrors every time they make a manoeuvre were among the earliest flaws to emerge.

Some 40% of women admitted they had developed bad habits since passing their test, compared to just 32% of men.

The study also found it takes just four and a half months to become a “middle-lane hogger” on the motorway.

“Passing your driving test is, for many people, one of the hardest things they’ll ever have to do. And for many of us, that testing day could have come years or even decades ago – plenty of time for bad habits to creep in.

“Our study found lots of drivers are happy to admit to bad practices when behind the wheel, most of which are harmless.

“But it’s important to stay vigilant with observation and safety, as letting your guard down for too long could result in an accident.”

The poll also showed it takes just over five months for drivers to feel comfortable fumbling in their bag for something while driving.

More than half (53%) of respondents agreed that they have more bad driving habits now than the day they passed their test.

In fact, a tenth of the driving population have had an accident due to getting slack with following the rules of the road.