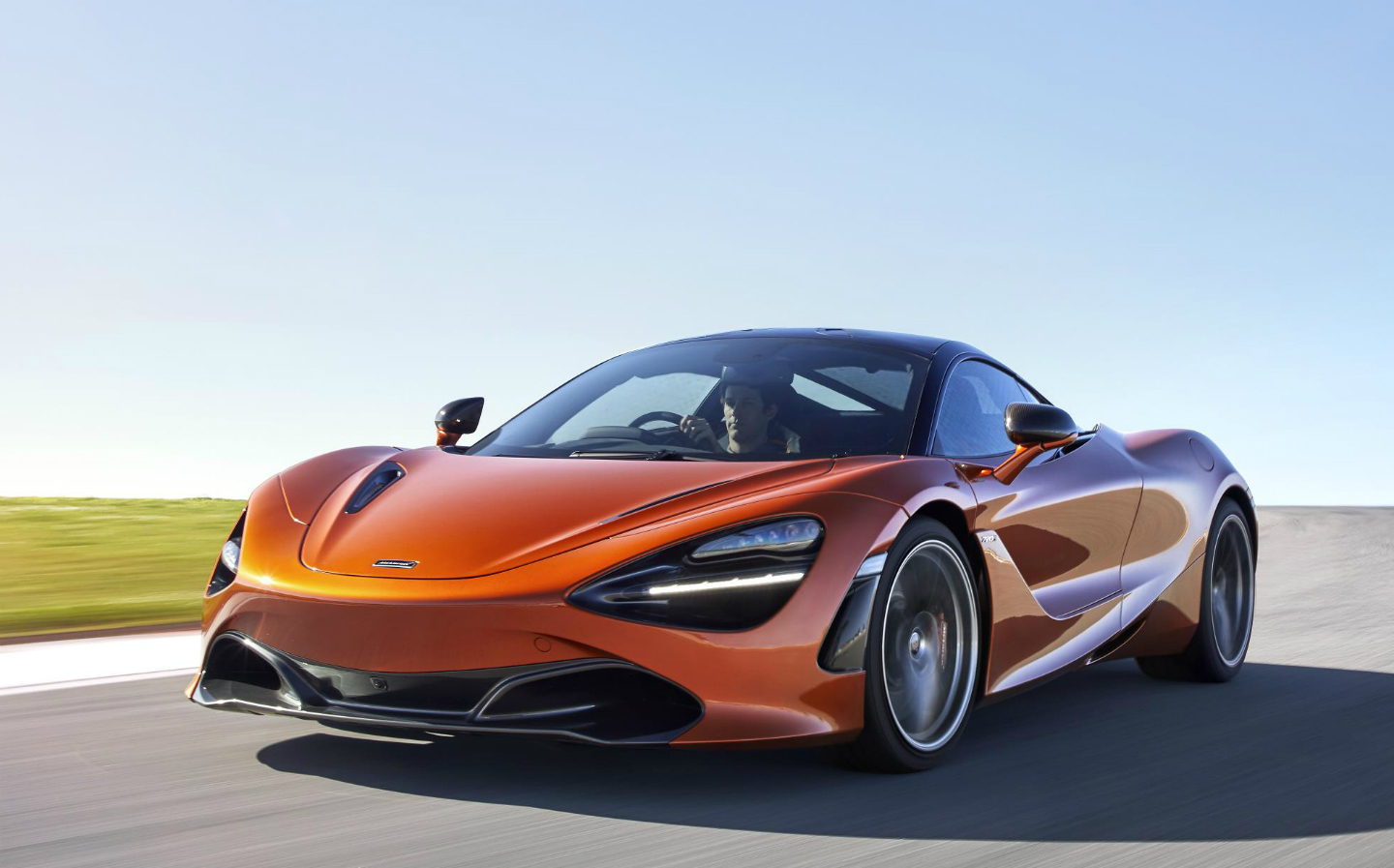 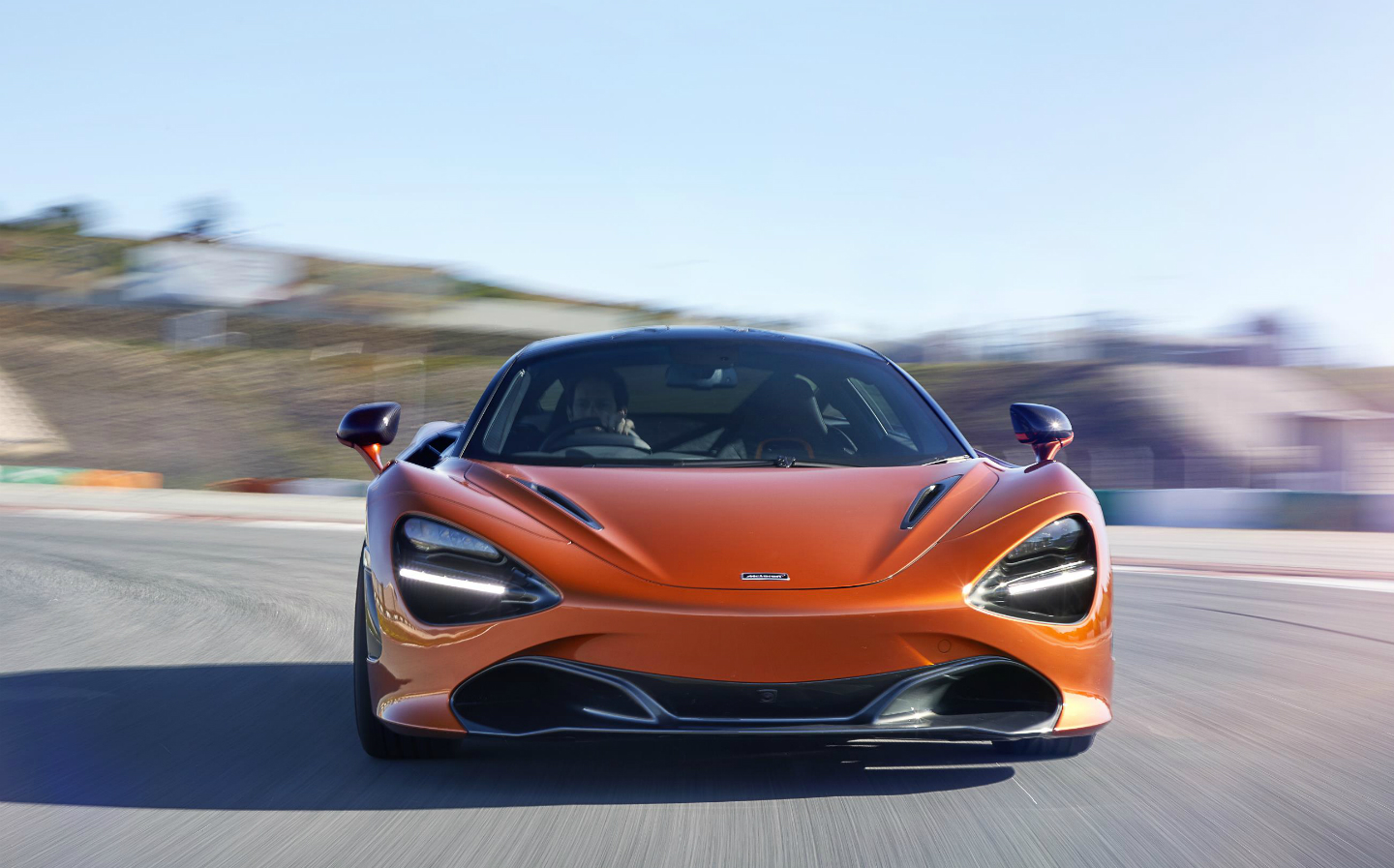 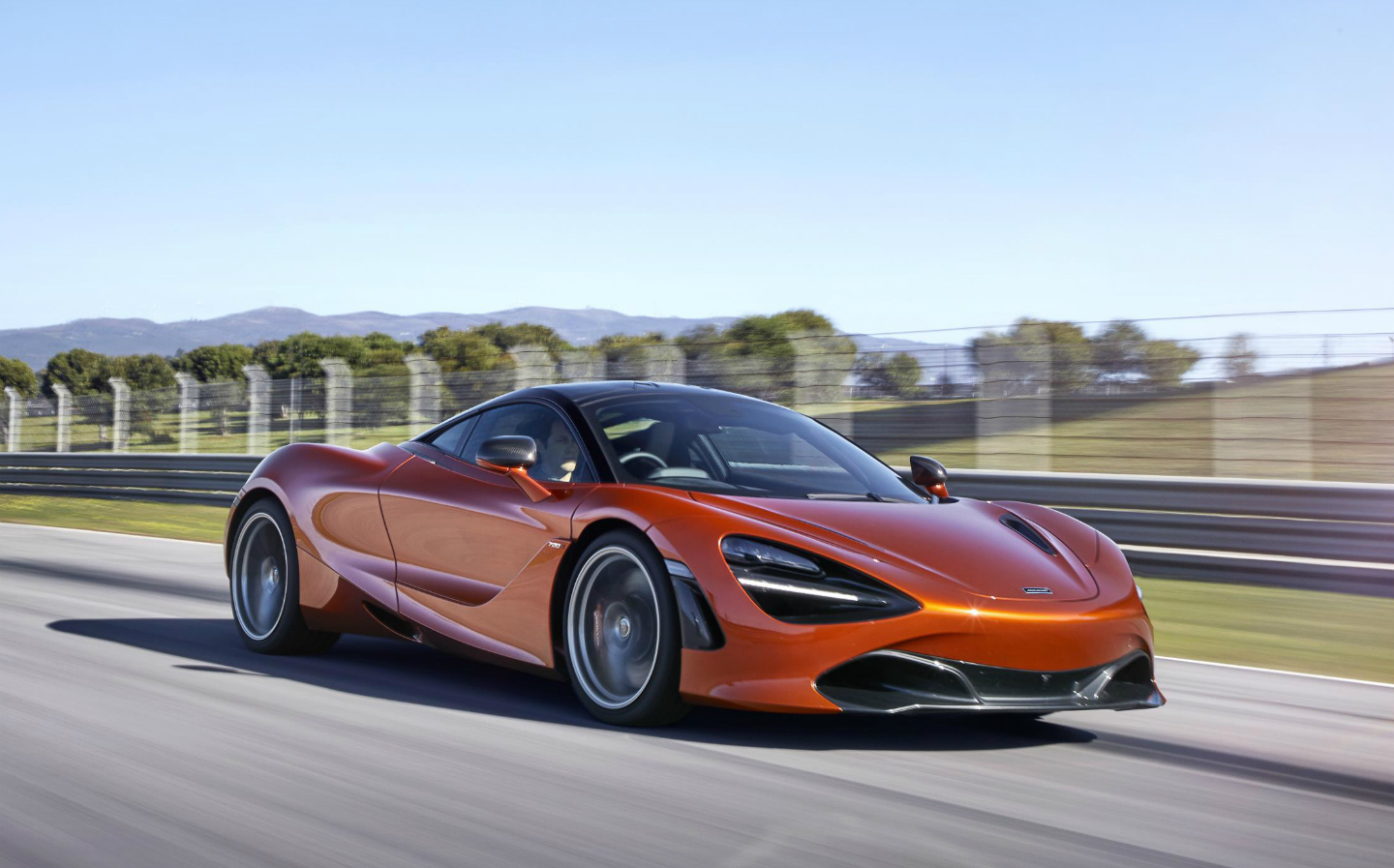 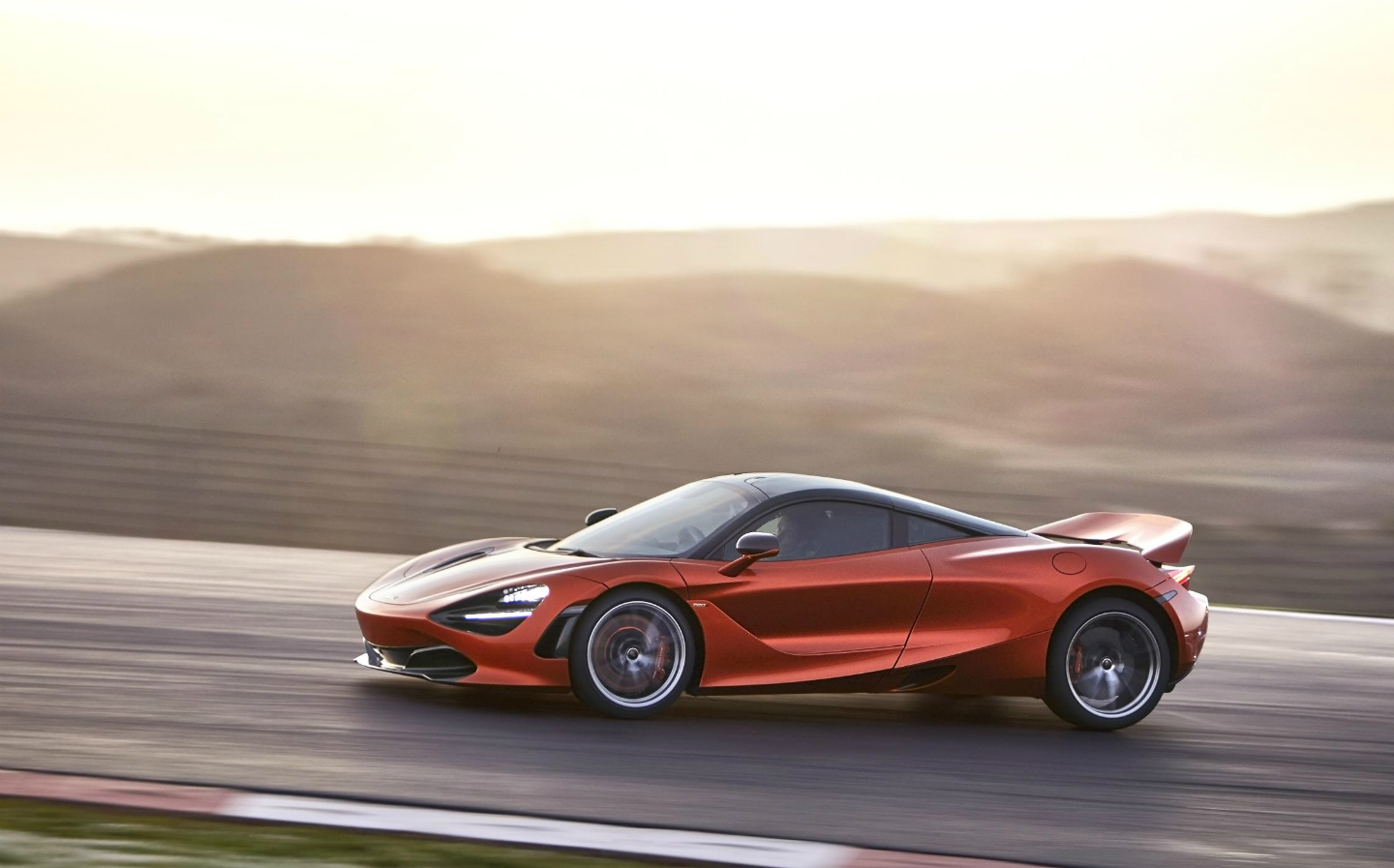 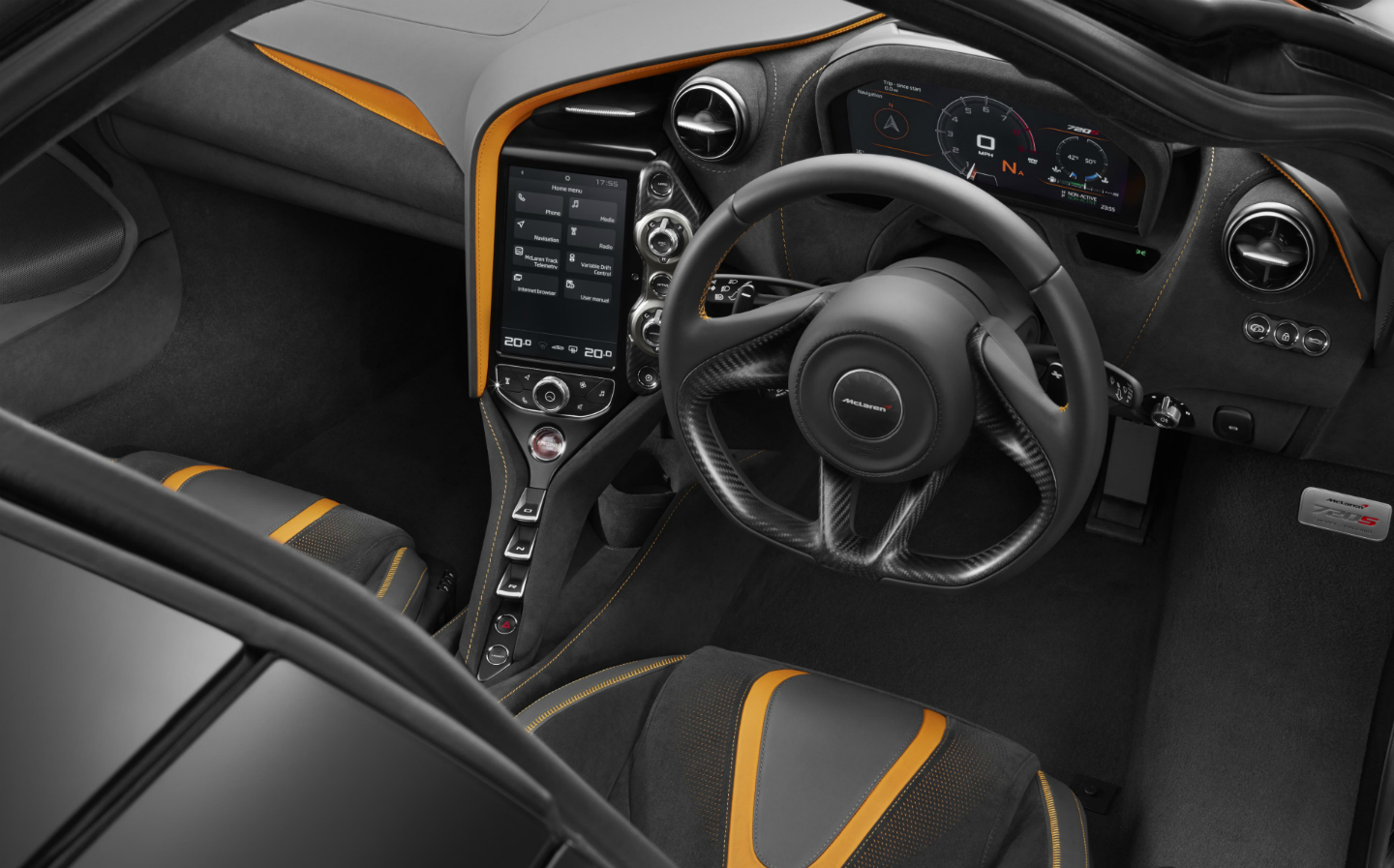 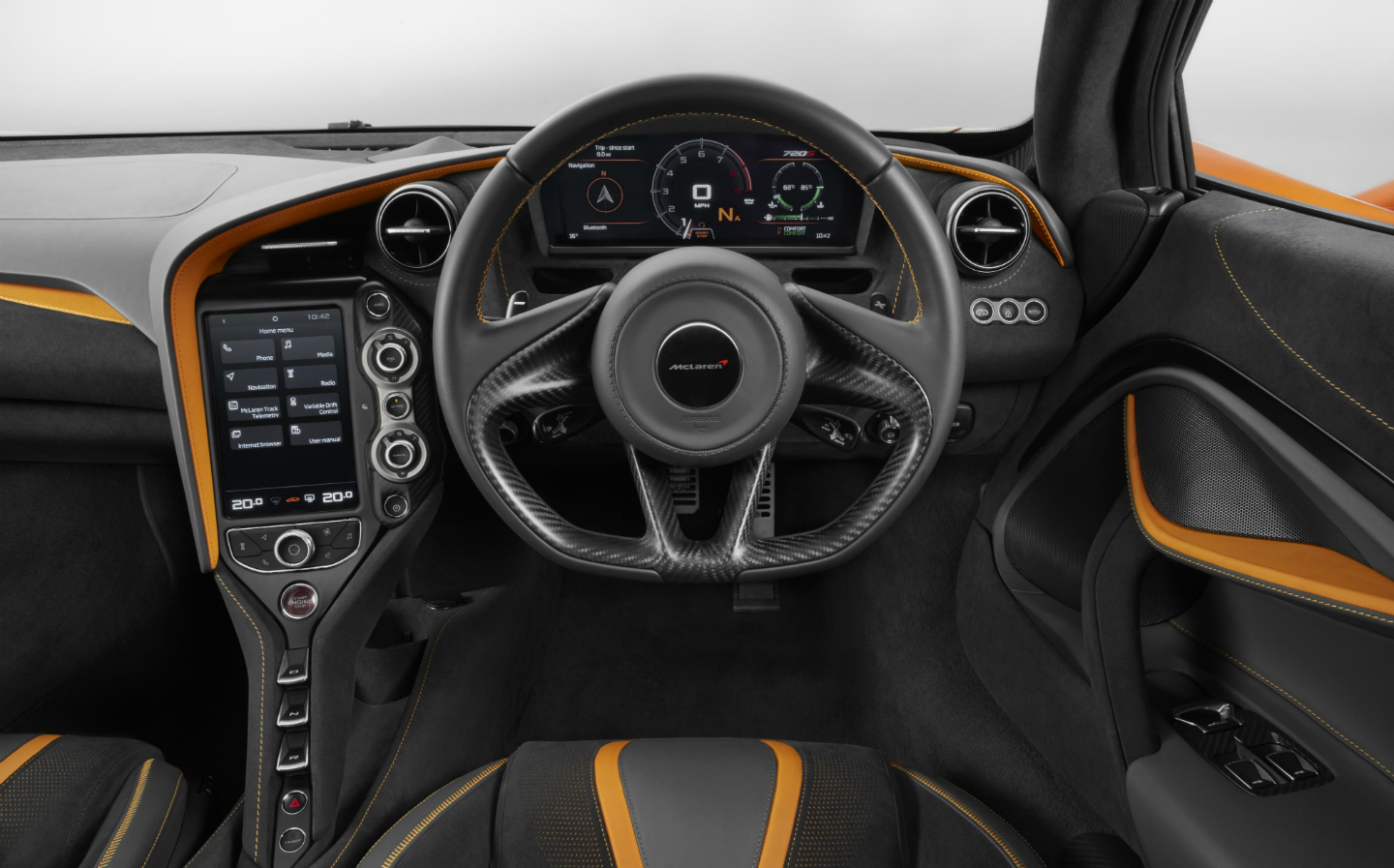 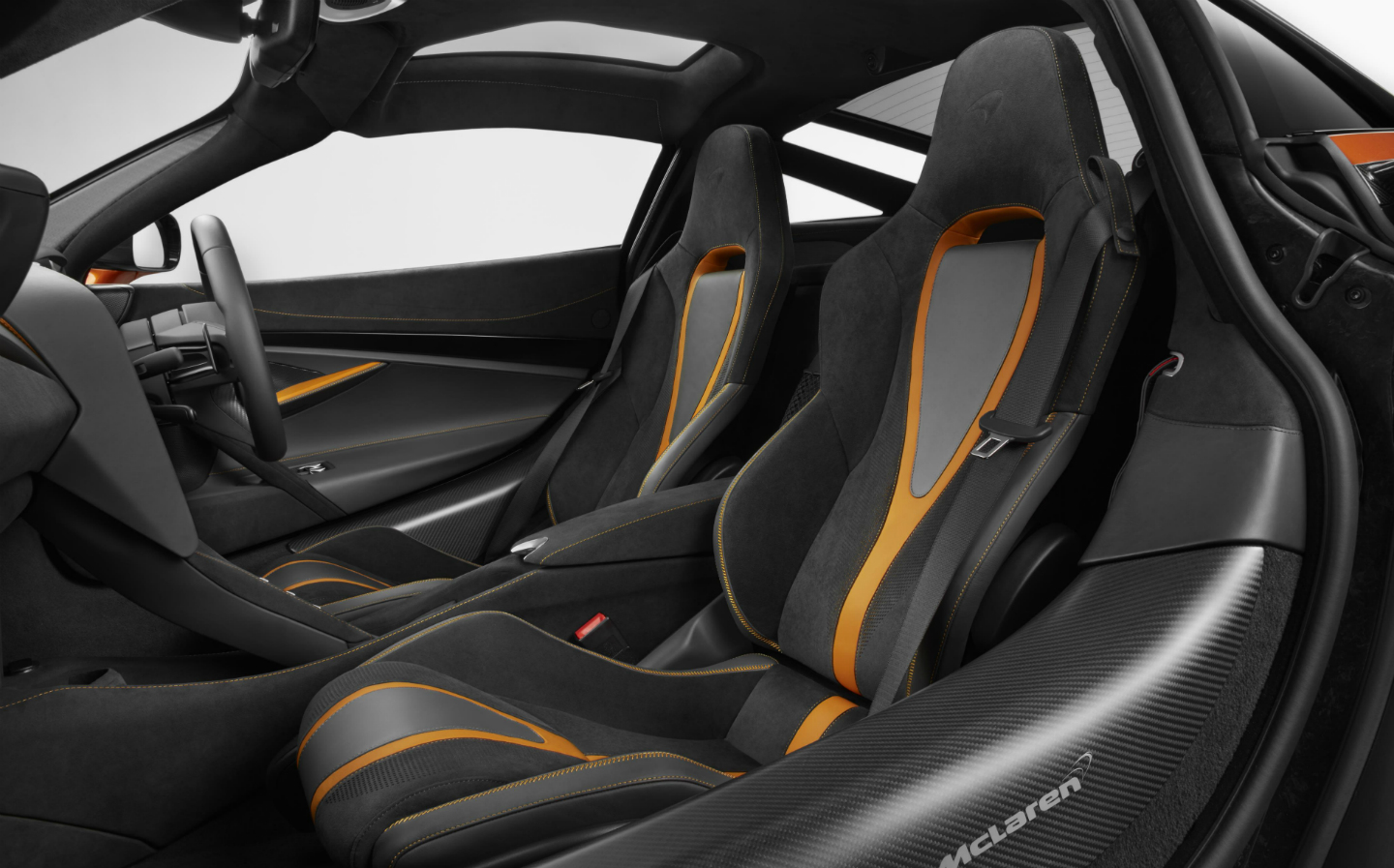 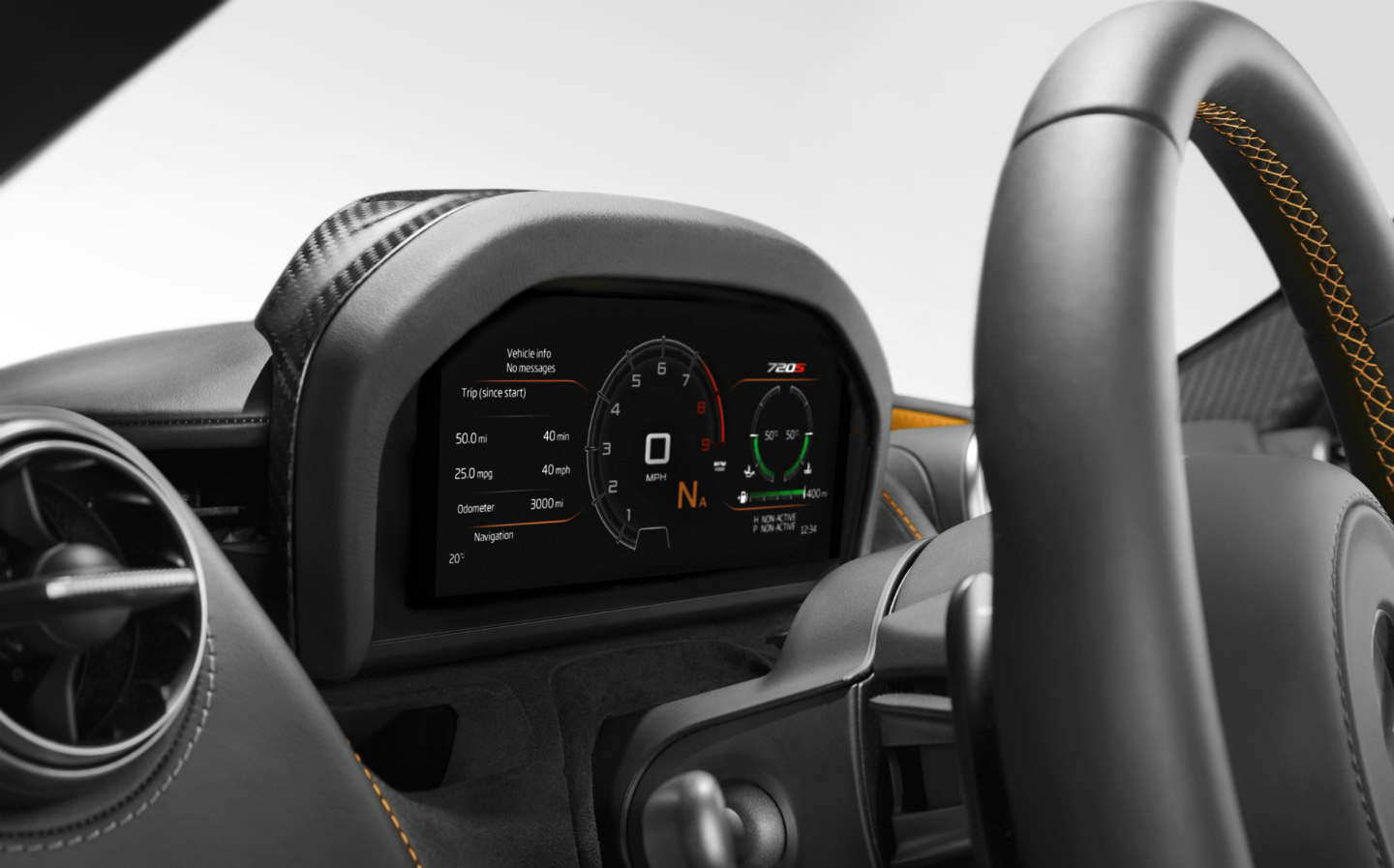 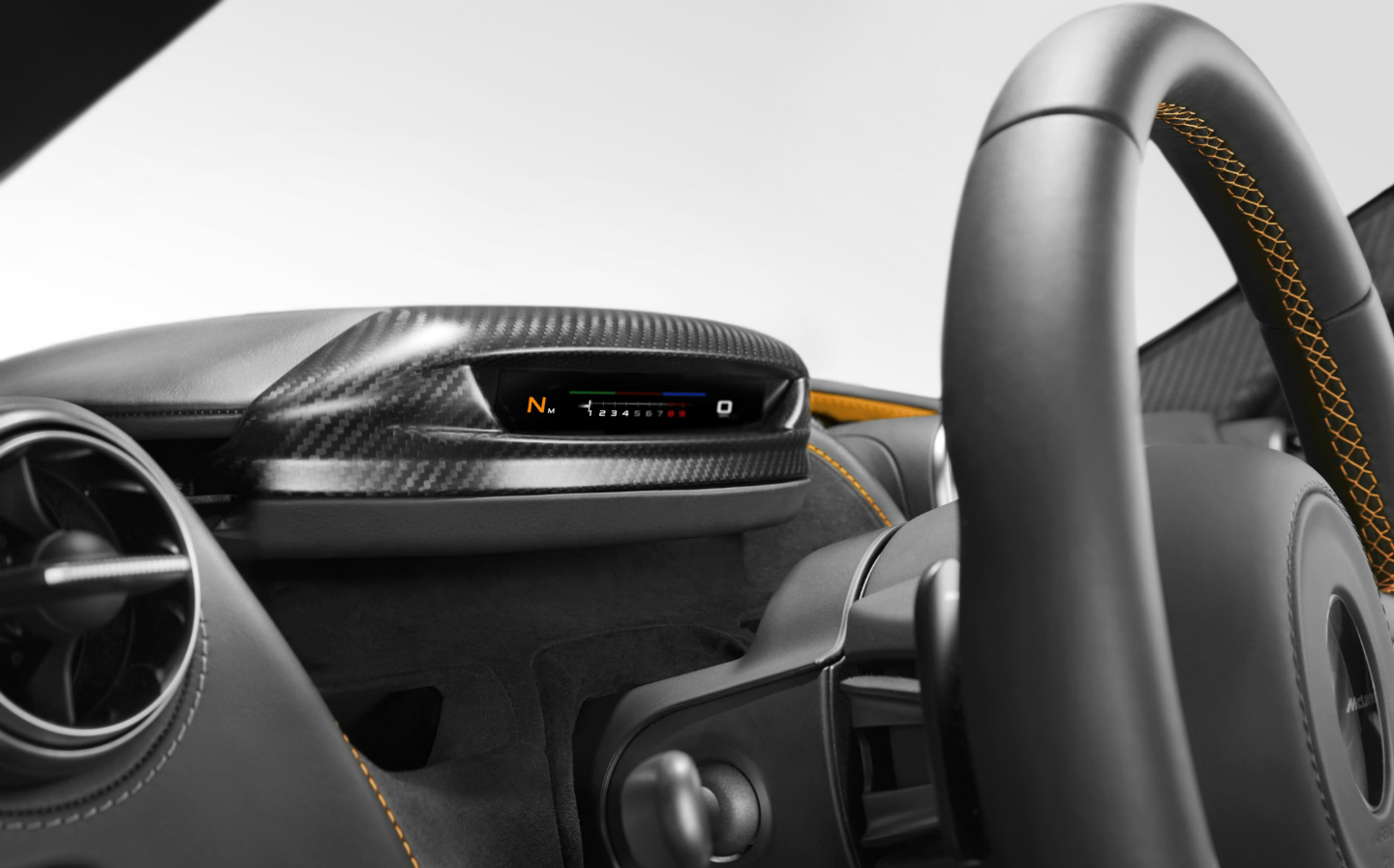 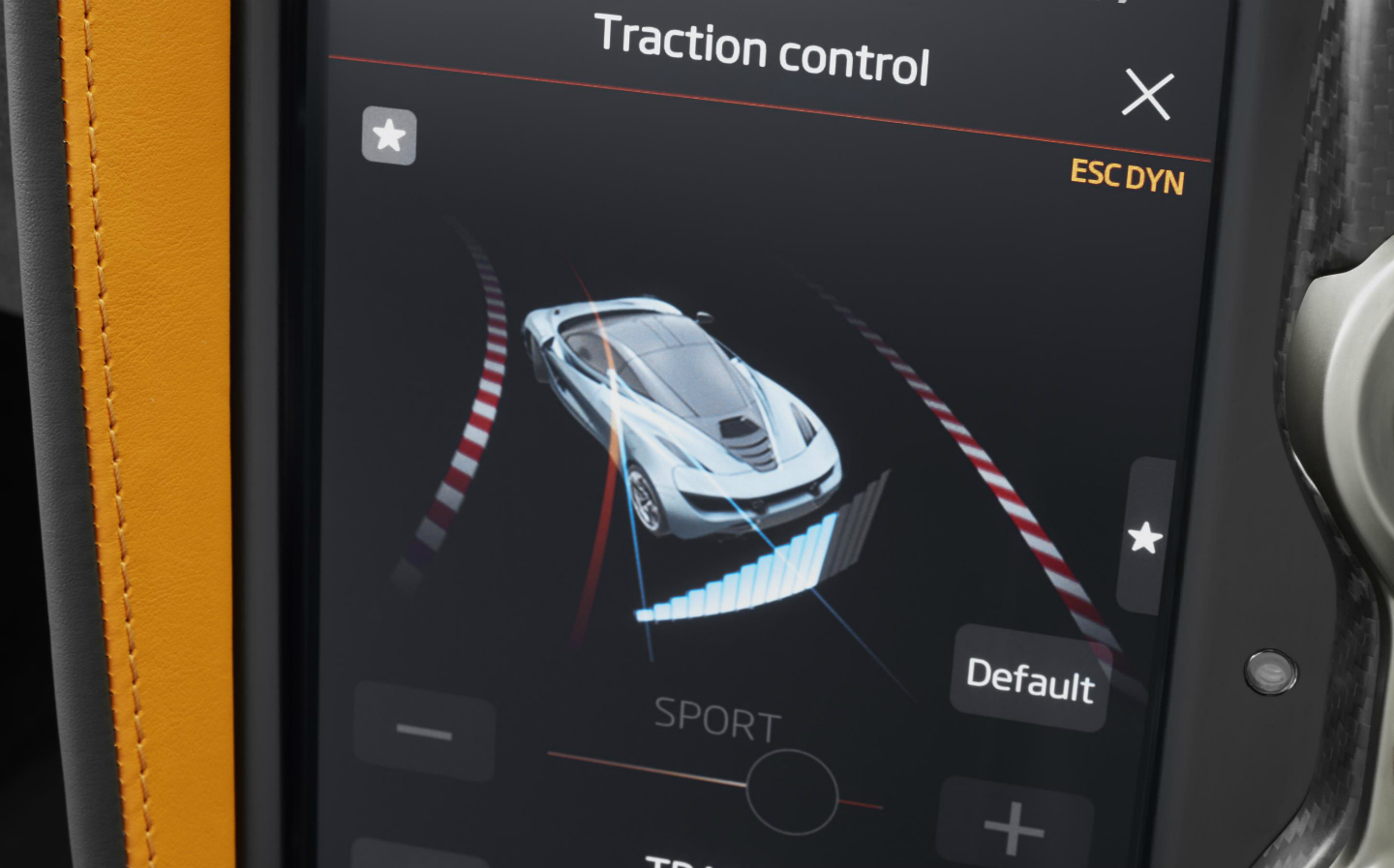 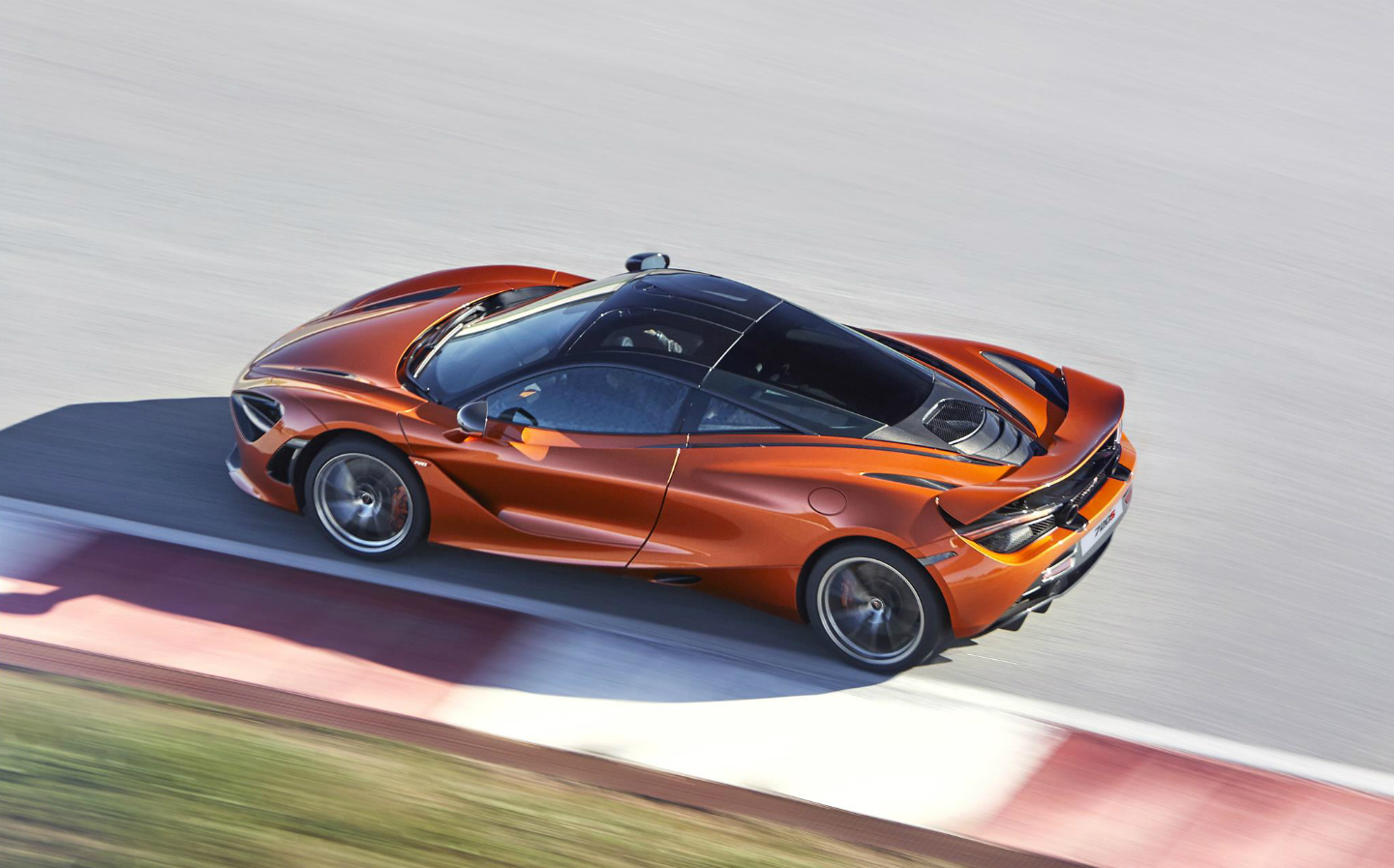 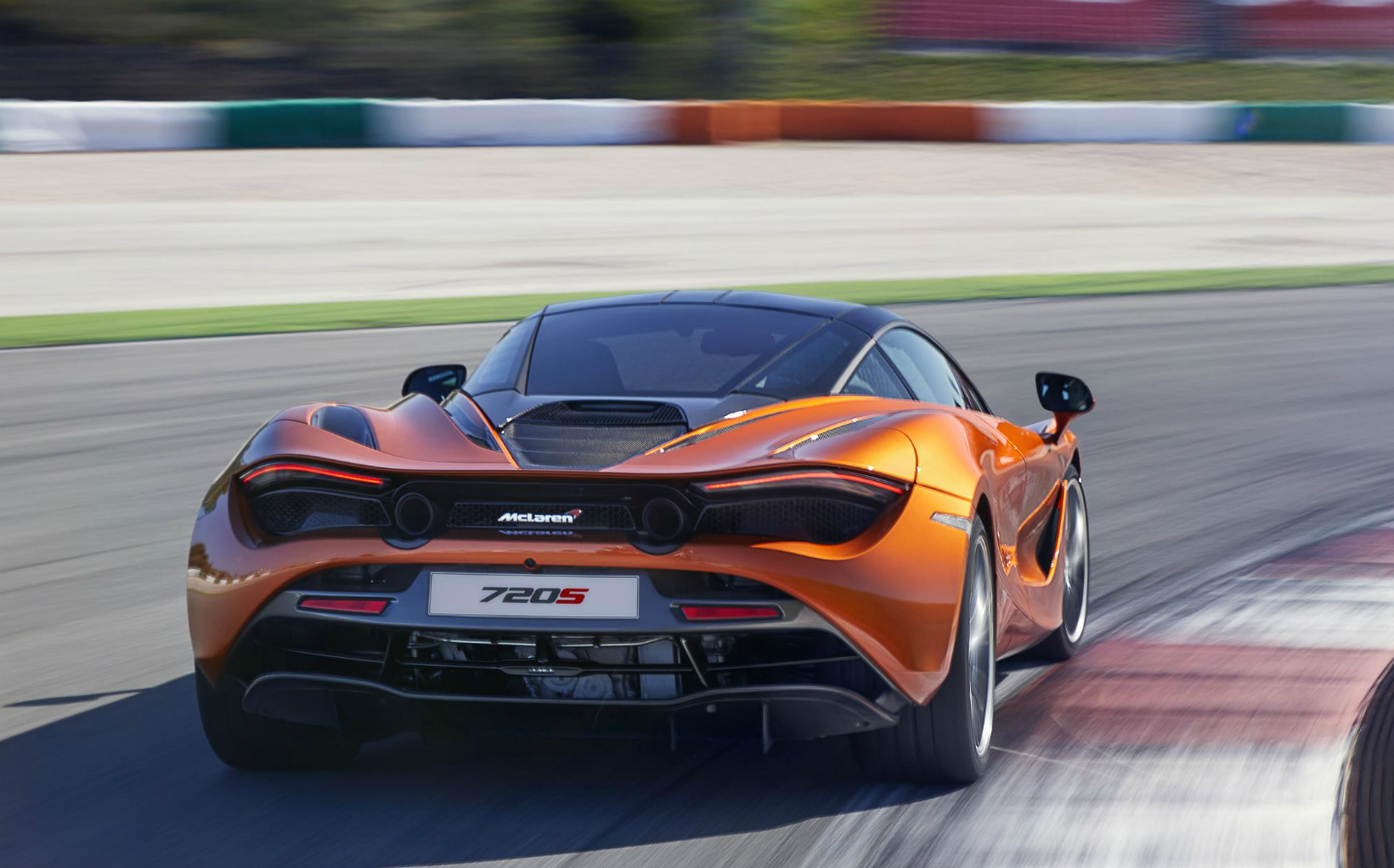 IT IS due to be revealed at next week’s Geneva motor show, but a steady flow of leaked images as well as so-called teaser information from the manufacturer suggests someone isn’t very good at keeping things under their hat. Is the McLaren 720S the worst-kept secret in supercars?

The new model, pictured here, will replace the 650S when it goes on sale later this year, priced at more than £200,000. It will join McLaren’s Super Series models: more powerful than those in the Sports Series — the baby 540C plus various iterations of the 570 — but no match for the Ultimate Series, which consists of the hybrid P1 and a track-only variant.

One of the jobs of the 720S is to compete with the Ferrari 488. Its name refers to the 720PS (710bhp) power output of the 4-litre twin-turbo V8 engine, which is expected to power the two-seat carbon-fibre supercar to a top speed of 210mph.

McLaren says its new model is potent enough to accelerate from a standstill to 124mph in only 7.8 seconds. A Volkswagen Golf GTI takes 6.5 seconds to reach just 62mph.

It’s not all about sheer speed, however. A new carbon-ceramic braking system gives the car greater stopping power than the old 650S had, and the updated Pirelli P Zero Corsa tyres are said to deliver a 6% improvement in mechanical grip.

The car has several other innovations. One is the driver’s digital display, which can be rotated, giving a choice between an 8in information-rich display and a minimal strip of vehicle data, showing only the gear selection, speed and engine revs (see video, below).

Mark Vinnels, head of product development at McLaren Automotive, describes the dual high-definition screen as “a glorious piece of engineering theatre”. What’s displayed on the large screen varies according to whether the car is in Comfort, Sport or Track mode.

McLaren says it has worked hard to eliminate turbo lag — the delay between the driver pressing the accelerator pedal and the car picking up speed. The 720S has two low-inertia twin-scroll turbochargers, which are said to give a sharper throttle response.

The British company has also addressed criticisms of the sound of the 3.8-litre V8 engine in the outgoing 650S model. The new 4-litre version has an improved exhaust design, though there is also the option of a sports exhaust for those who like to announce their arrival from miles away.

The engineers have chosen to show off their new V8 by illuminating the engine bay. When the car is unlocked, the engine becomes bathed in red light. The company refers to this as the “welcome sequence”.

Arguably more impressive for onlookers are the doors. As before, they are designed for drama as much as for functionality, and lift up towards the sky. But now part of the roof structure lifts with the door, giving easier access.

An updated version of Proactive Chassis Control has improved the driving experience. The system uses numerous sensors — 12 more than on previous Super Series models, including an accelerometer on each wheel hub — to monitor inputs from the road and even measure each tyre’s contact patch with the road surface. The information is analysed in nanoseconds by an Optimal Controller algorithm at the core of the system and suspension damping is optimised.

“Proactive Chassis Control 2 generates a significant amount of additional grip, but not at the expense of the balance and feel of the car,” says Mark Vinnels.

One feature that does put McLaren back on pace with Ferrari and even Mercedes-AMG (the GT R, reviewed here) is Variable Drift Control. It lets drivers alter the safety net afforded by the electronic aids with a swipe of a finger across a control on the touchscreen.