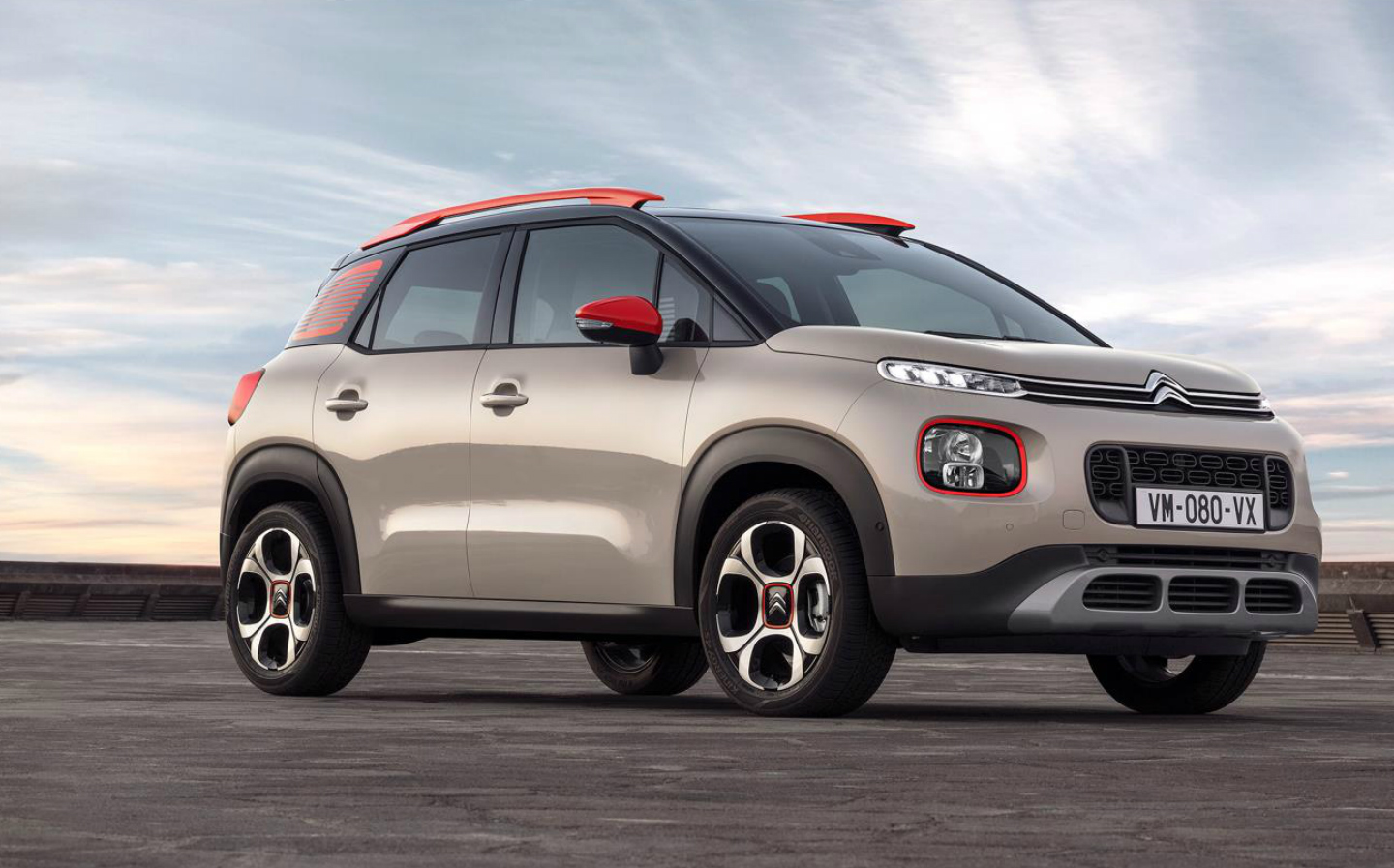 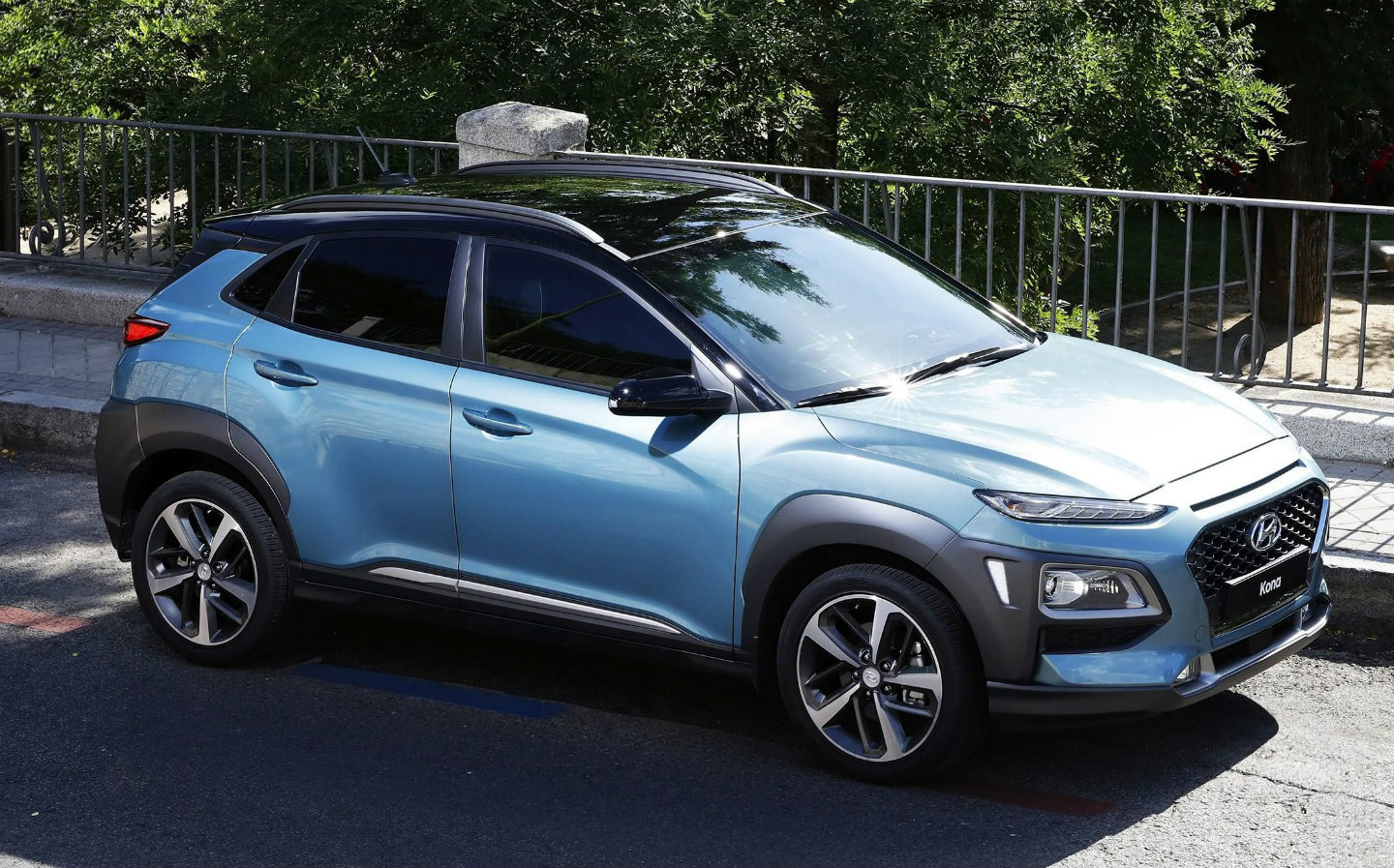 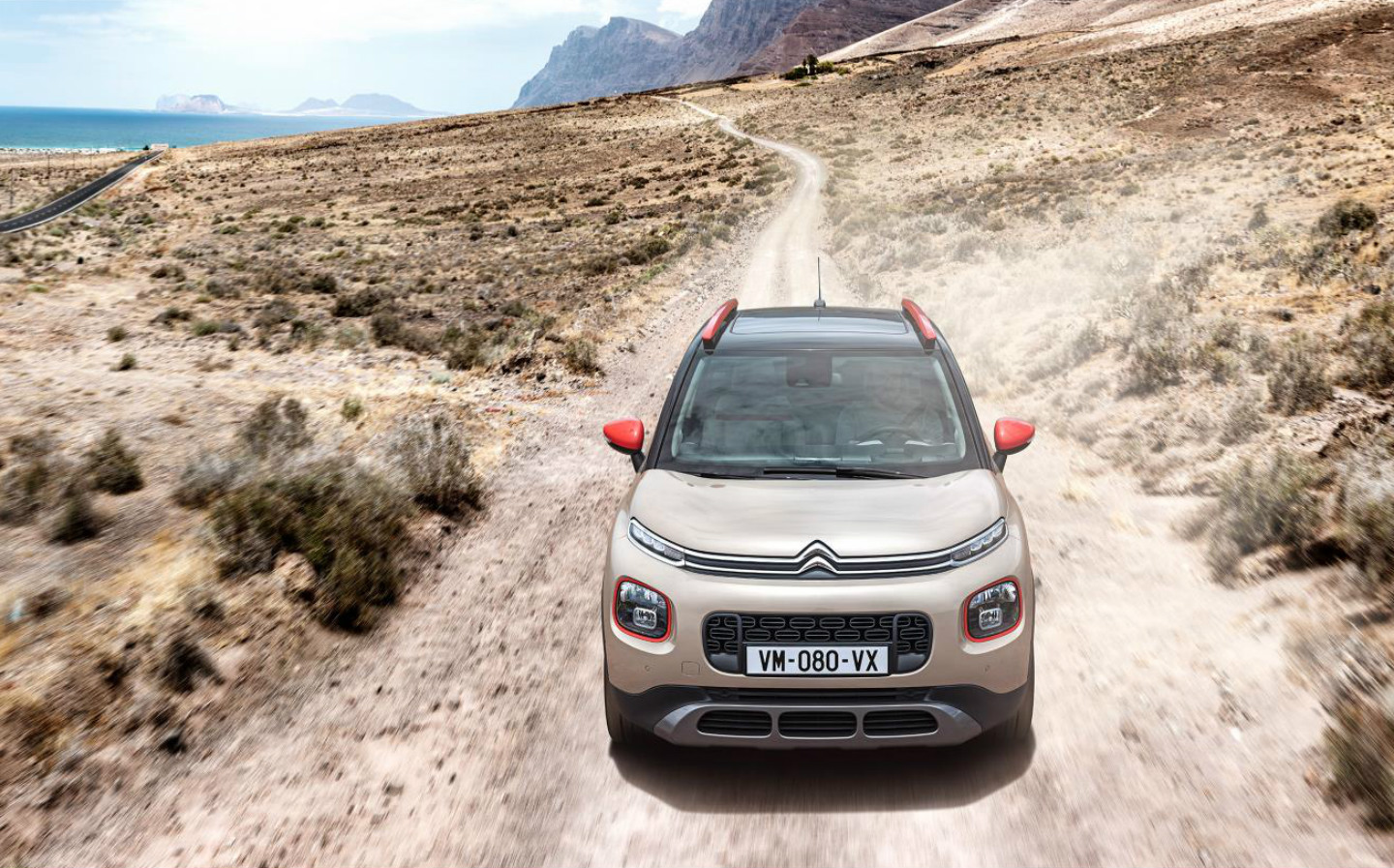 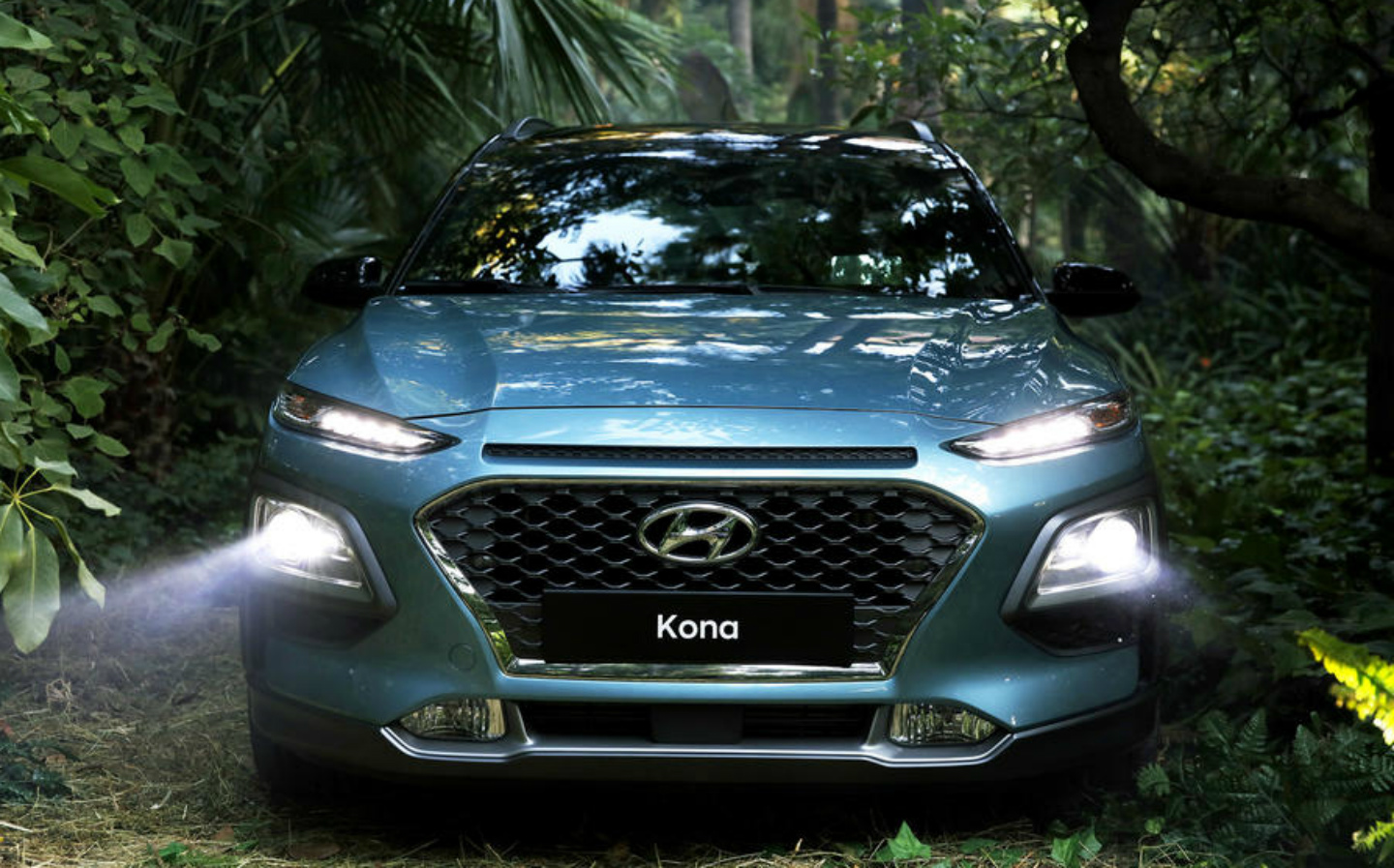 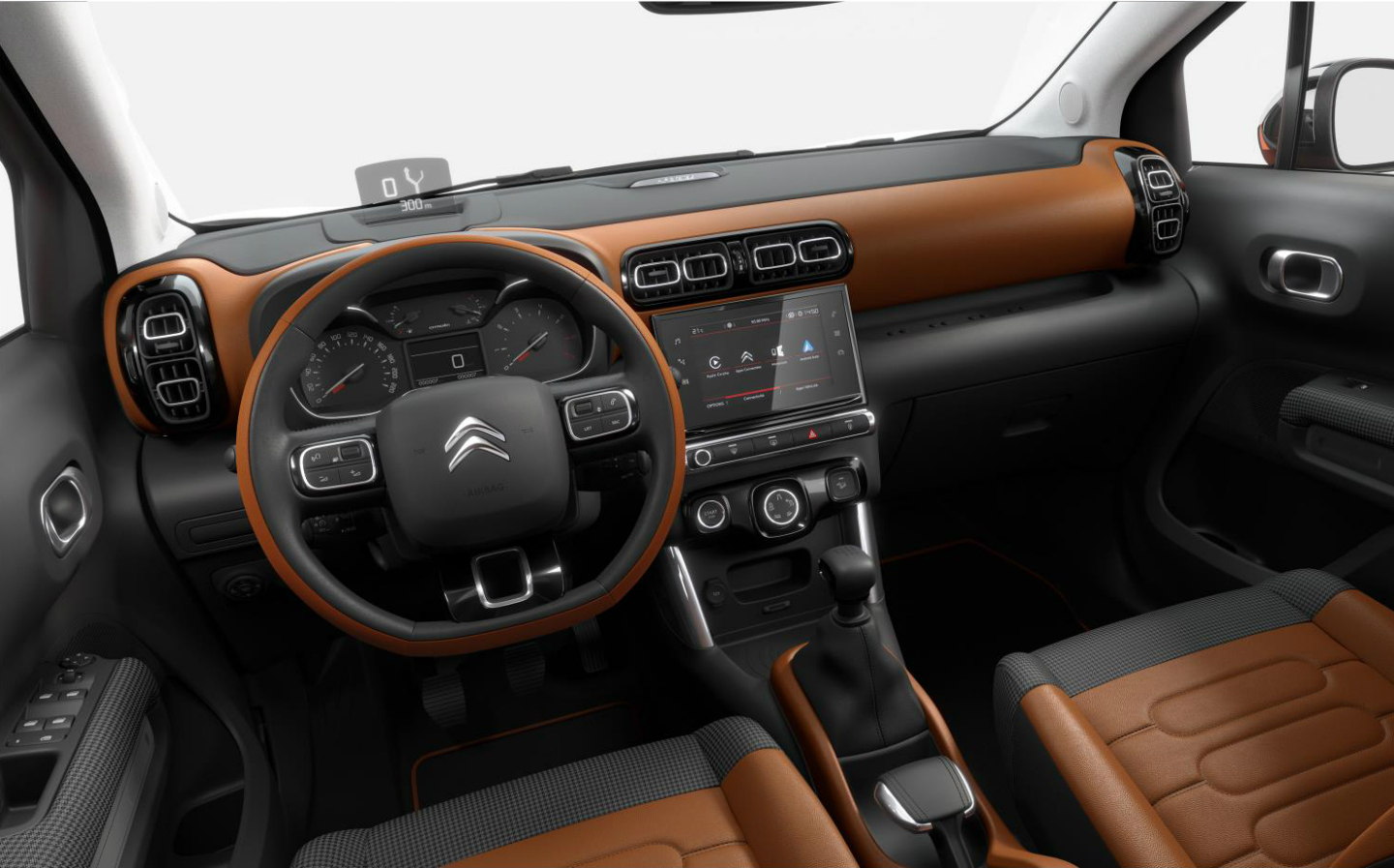 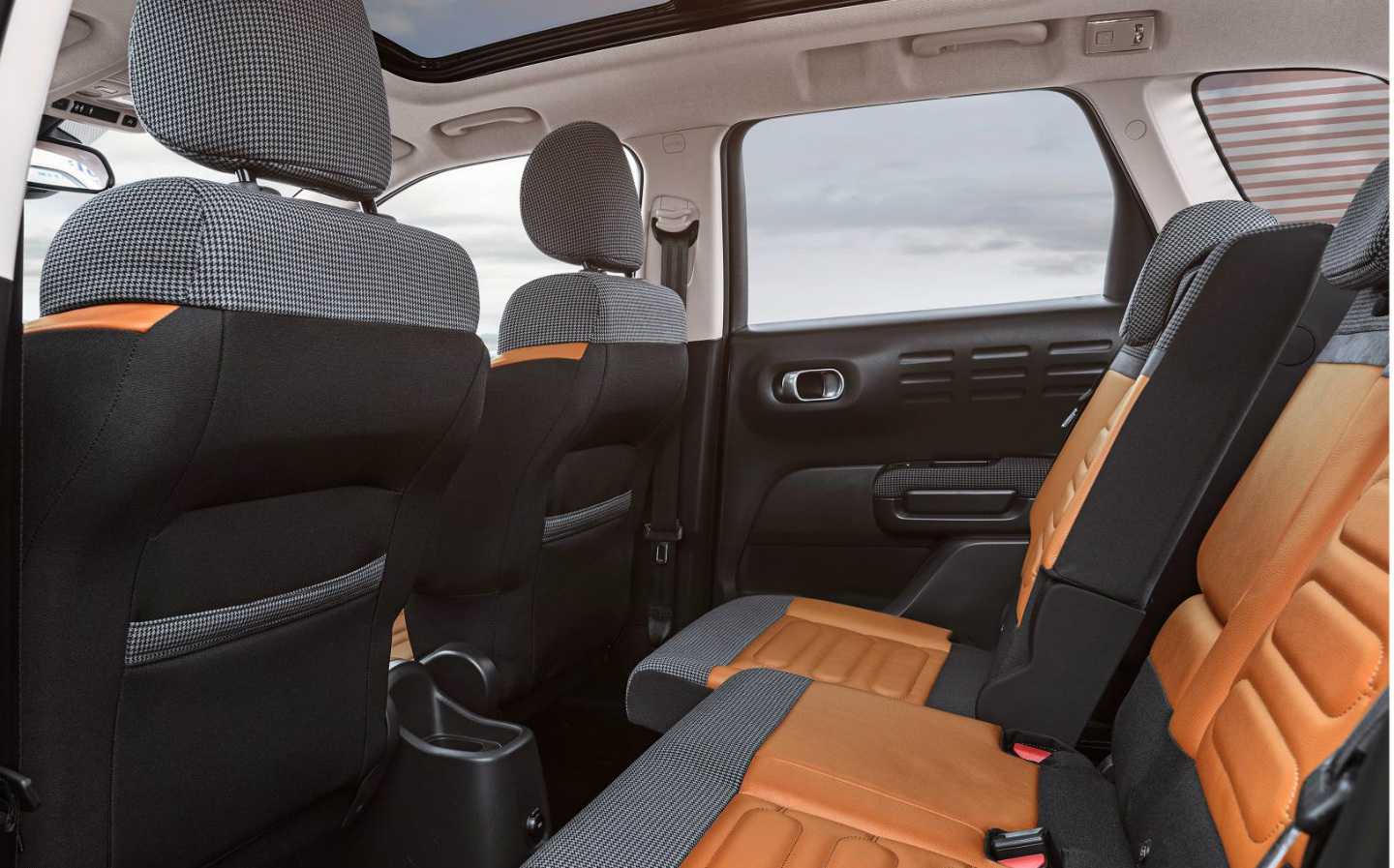 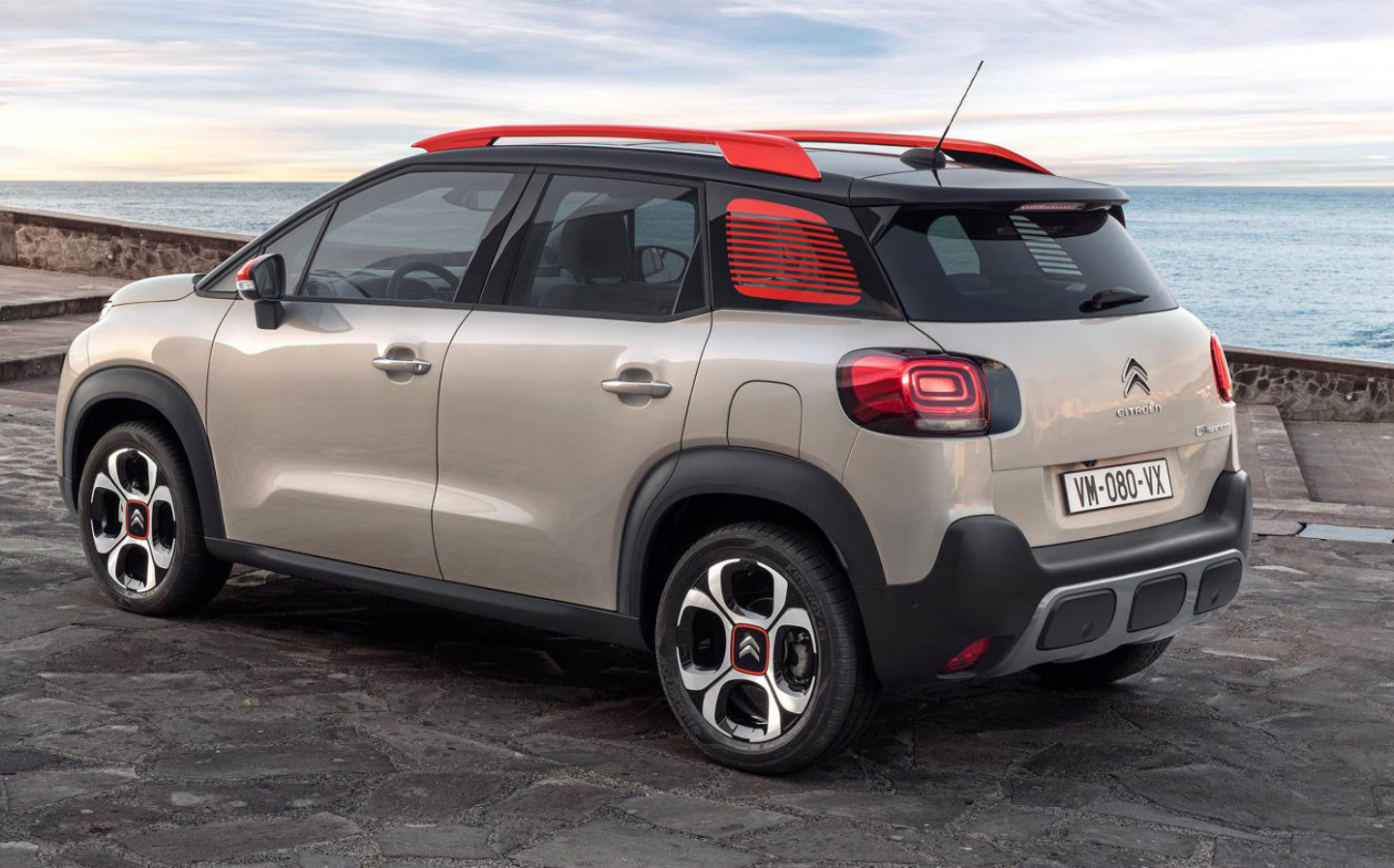 THEY look like a cross-country running shoe and promise to take drivers off the beaten track but are keenly priced and economical: it’s little wonder that SUVs are proving so popular with drivers. Now two more are joining Britain’s roads, as Citroën and Hyundai take on the Nissan Juke.

Citroën’s contender is the C3 Aircross. It will go on sale in the autumn, priced more than £17,000, and is said to be the most spacious of all small SUVs.

Not to be outdone, the South Korean car maker Hyundai says its Kona will attract drivers who want to stand out from the crowd, thanks to its distinctive design. The Kona goes on sale in November, priced roughly £15,000.

What might buyers find to tempt them away from the popular Juke?

The main advantage the C3 Aircross has over rivals is said to be a spacious interior. Citroën says it offers “unrivalled space for a vehicle of its type”. The boot will take 410 litres of luggage, which is 100 litres more than a Nissan Juke.

In addition to the roomy cabin, there will be a large, panoramic sunroof, a head-up display to help drivers keep their eyes on the road and lots of smartphone connectivity, including wireless charging.

Those who mock the limited abilities of small SUVs off the beaten track will be surprised to find the C3 Aircross is fitted with tyres designed for muddy conditions and a system called Grip Control, which adjusts the traction control to suit roads, sand or mud and snow. There is also a hill descent control function, which keeps the car’s speed to just 2mph down steep hills.

Complementing the expressive design of the exterior is an equally modern interior. There are said to be eight body colours, four roof colours, five colour packs (for the roof bars, rear quarterlights, door mirrors, headlamp surrounds and wheel caps) and five interior design choices. In short, drivers can mix and match to their heart’s content.

Powering this small SUV is a range of three-cylinder petrol engines and four-cylinder diesels; an automatic gearbox will be offered as an option with the petrol PureTech 110.

Hot on the C3 Aircross’s heels will be the Kona from Hyundai. The company admits that it is late to this party, so it has given the Kona ultra-modern styling to help it get noticed. The car was designed at Hyundai’s California studio.

It will be offered with a choice of two turbocharged petrol engines, 1-litre and 1.6-litre, and a 1.6-litre diesel. Hyundai’s engineers have developed both front-wheel-drive and four-wheel-drive versions, which is good news for drivers who demand a more capable small SUV. An electric or hybrid version could be in the pipeline.

As with the Citroën, there will be the chance to personalise the Kona with features such as a contrasting roof colour. Inside, Hyundai emphasises the amount of connectivity and technology on offer, including Apple CarPlay and Android Auto, a wireless smartphone charging pad and a head-up display.