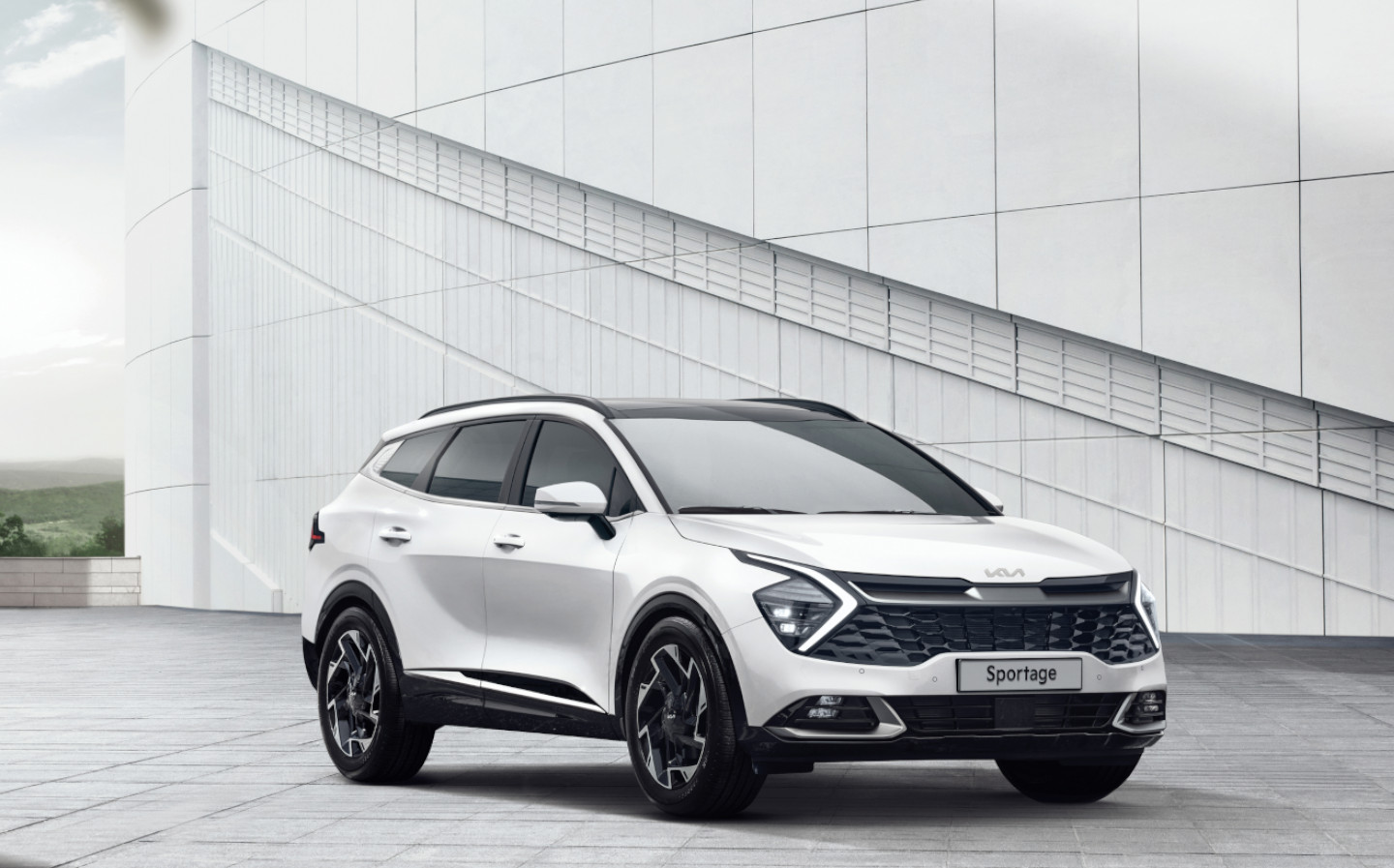 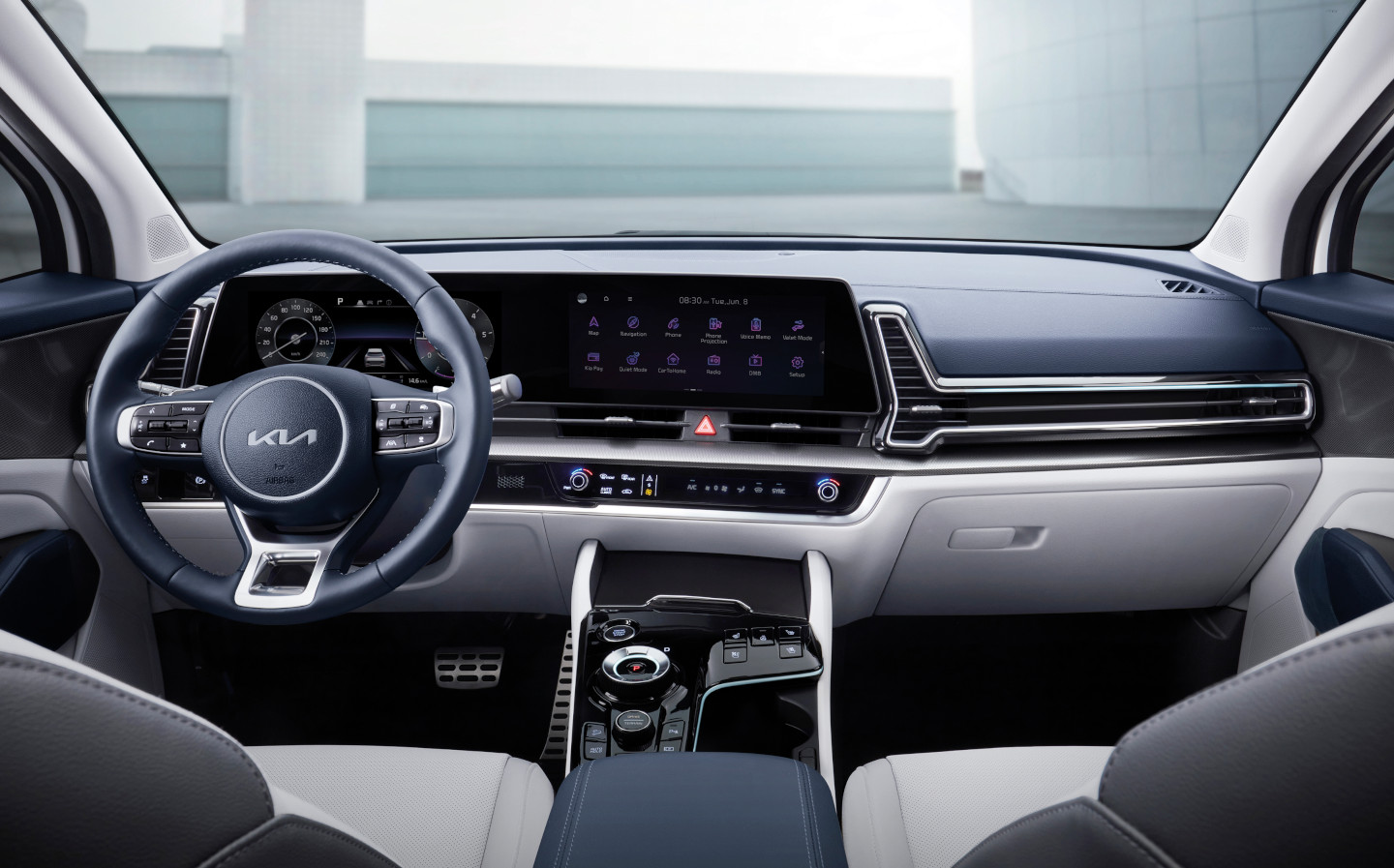 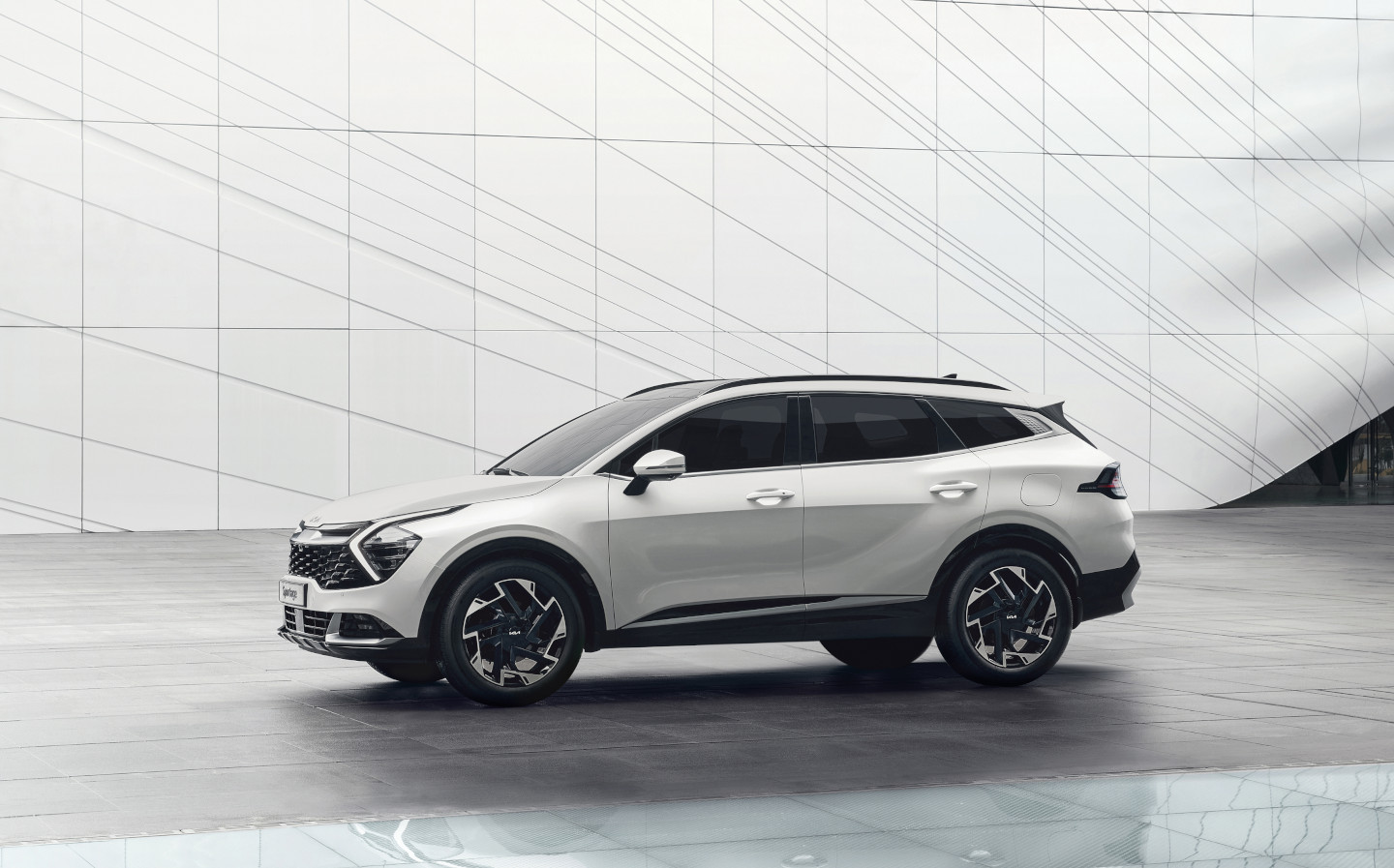 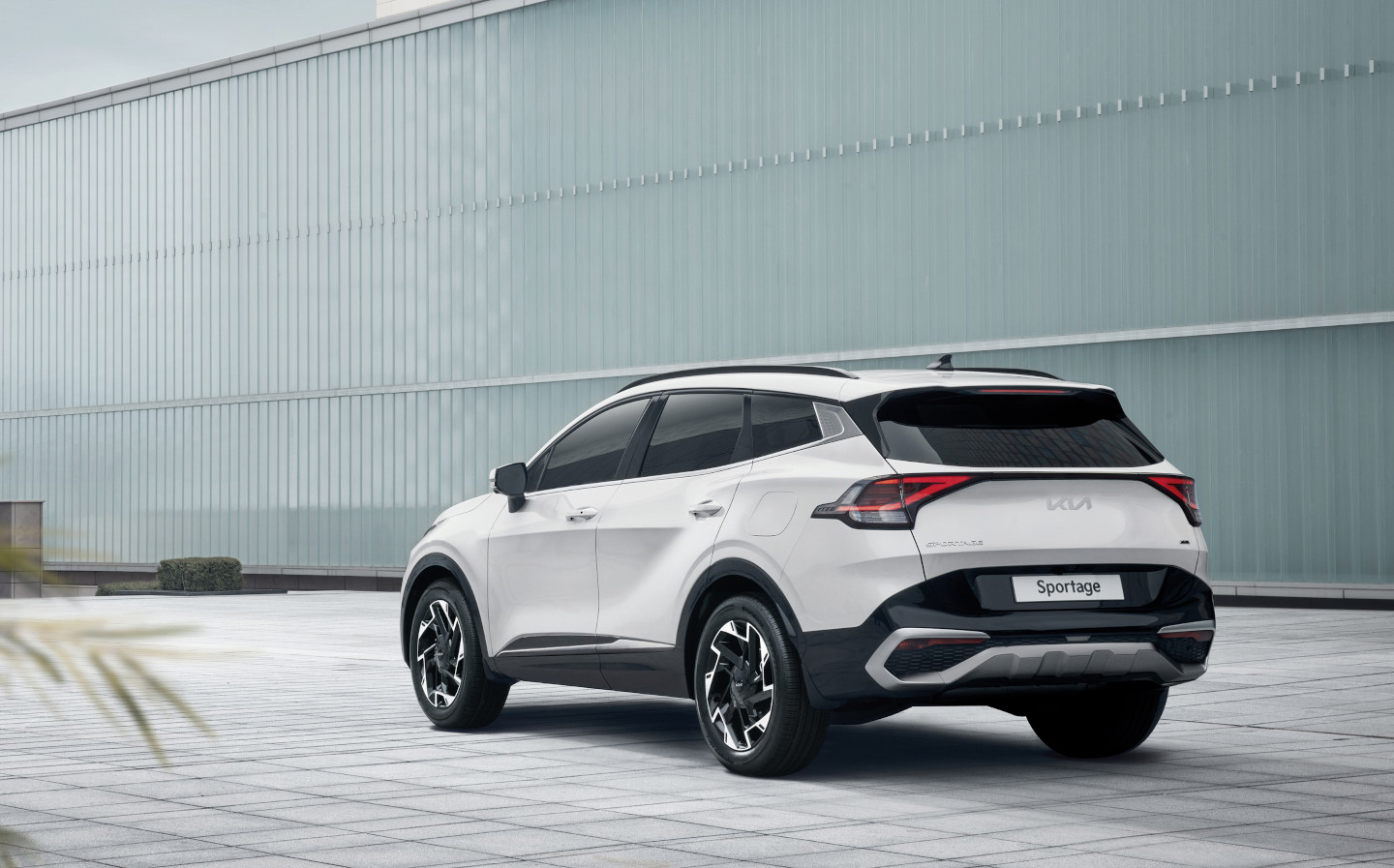 KIA has unveiled the latest version of its Sportage SUV, and it arrives with a bold new look inspired by the recently-announced EV6 electric car.

The Sportage is now in its 28th year of production and entering its fifth generation, and for the first time the mid-sized SUV will be produced with a bespoke version intended exclusively for the European market.

Kia’s designers have adopted a new approach that its marketing department has labelled “Opposites United”, one that has already informed the design of the quirky EV6 crossover, which was revealed in March and will act as the flagship for Kia’s expanding electric range.

“Reinventing the Sportage gave our talented design teams a tremendous opportunity to do something new; to take inspiration from the recent brand relaunch and introduction of EV6 to inspire customers through modern and innovative SUV design,” said Karim Habib, senior vice president and head of Kia’s global design centre. “With the all-new Sportage, we didn’t simply want to take one step forward but instead move on to a different level in the SUV class.”

The general silhouette of the new Sportage has been described by Kia as “tense and crisp” by its designers. The talking point, however, will no doubt be the futuristic face of the car, which adopts Kia’s characteristic “tiger nose” grille and unique, boomerang-shaped headlights.

Kia believes that the “intricate and technical design complexity of the front facia is delicately balanced by the simplicity of the main surfaces at the front.” Whether Kia’s clientele will agree with that, or instead find the new Sportage’s design a little busy, remains to be seen.

Another feature of Kia’s pursuit of an athletic and avant-garde design is a black roof and a chrome beltline, while the rear lights are designed to appear as if they slice into the body of the car.

Inside the Sportage, the eyes are drawn to a new, curved touchscreen that stretches from in front of the driver across to the centre fascia and controls a number of the car’s connective functions. Kia has also said that a high-gloss centre console will be included, with a number of “soft-touch switches” set to be located next to a shift-by-wire transmission dial.

Kia has also announced a sporty new X-line model will be produced, featuring a bespoke bumper, side sill and roof rack, although it has not been confirmed that model come to the UK.

The car maker hasn’t revealed what engine options will be available but it is likely that a couple of hybrid variants will be offered.

Prices are still to be announced, too. Kia has said that further details of the European Sportage will be announced in September, with a global launch set to take place before the end of the year.