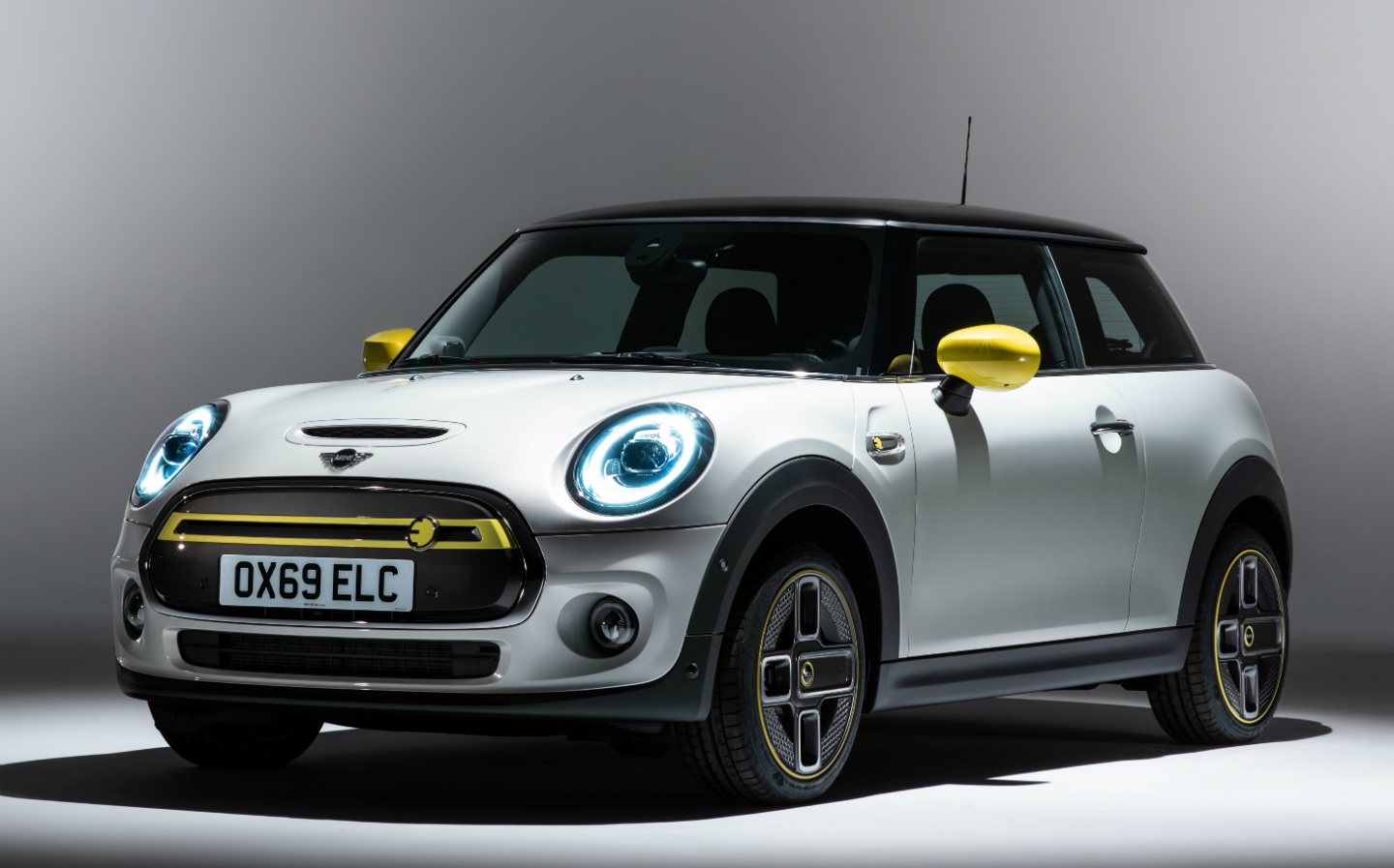 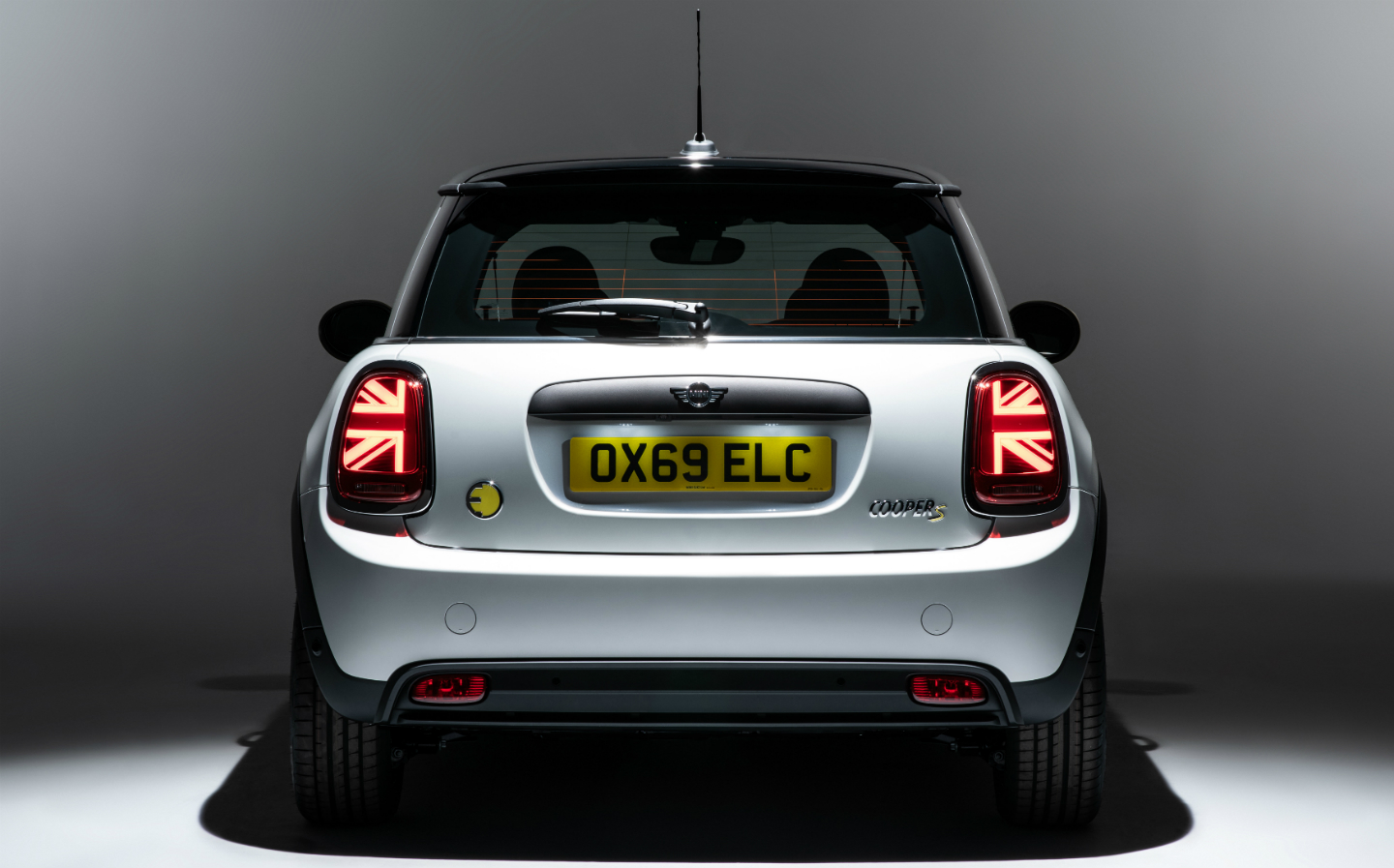 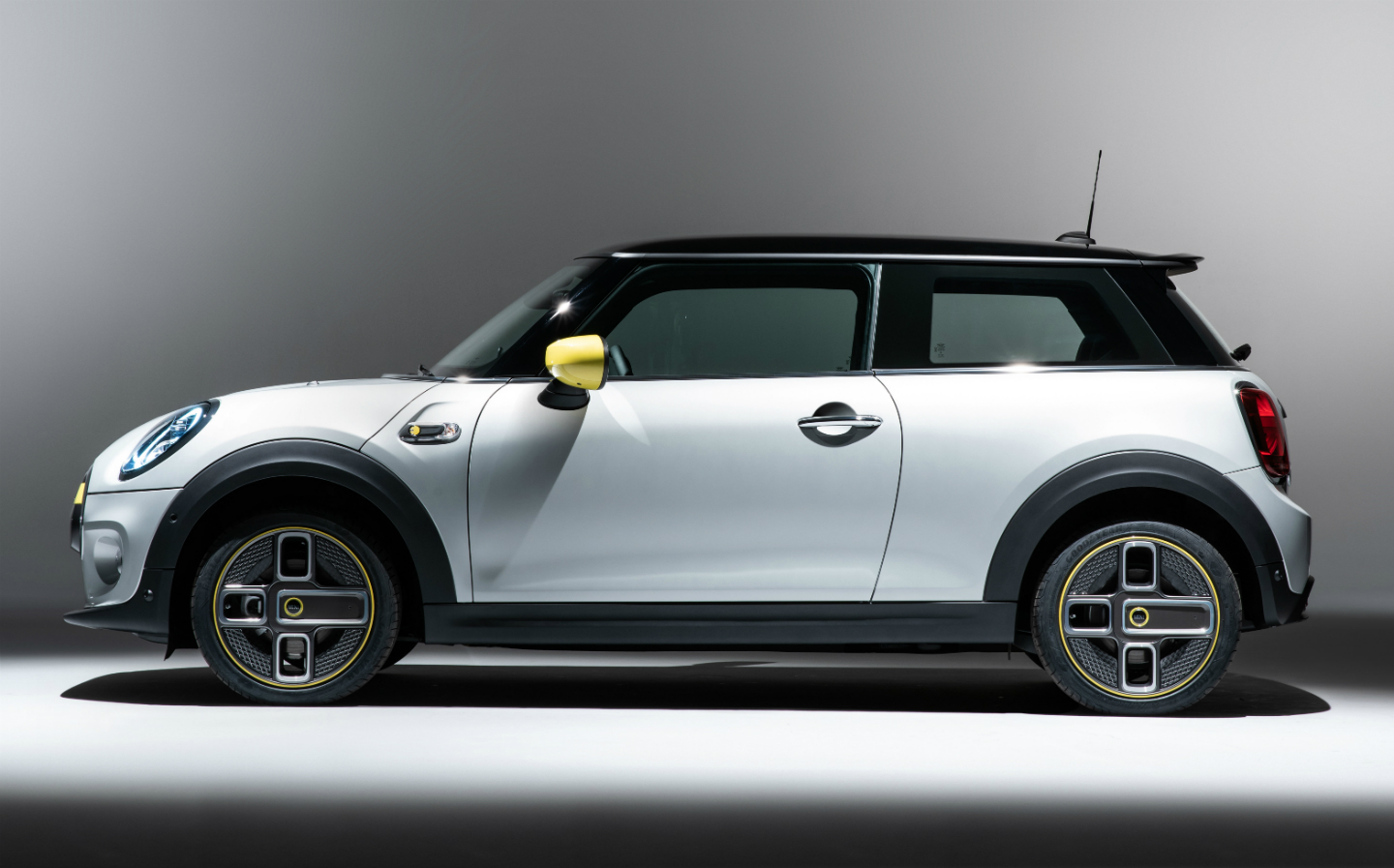 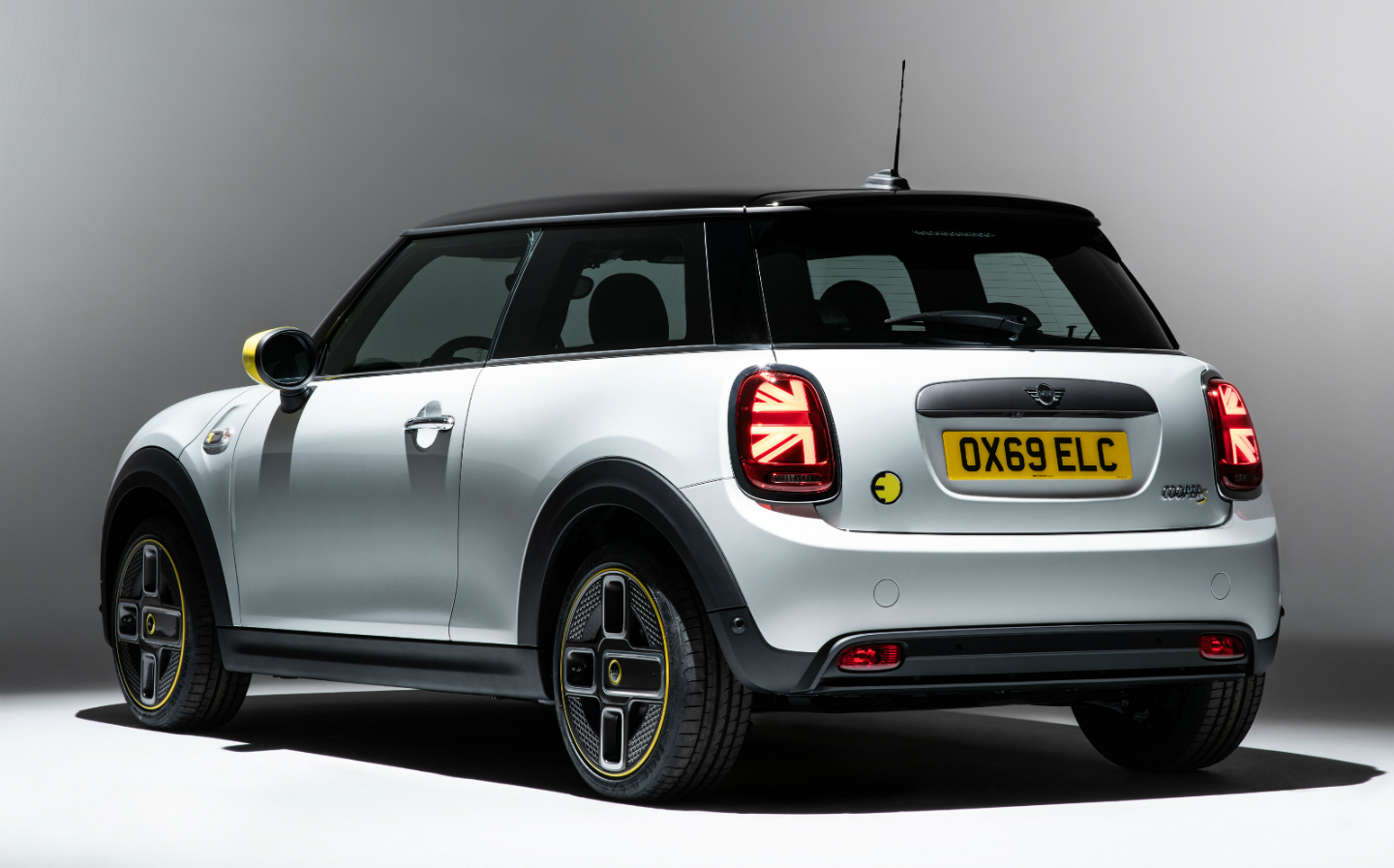 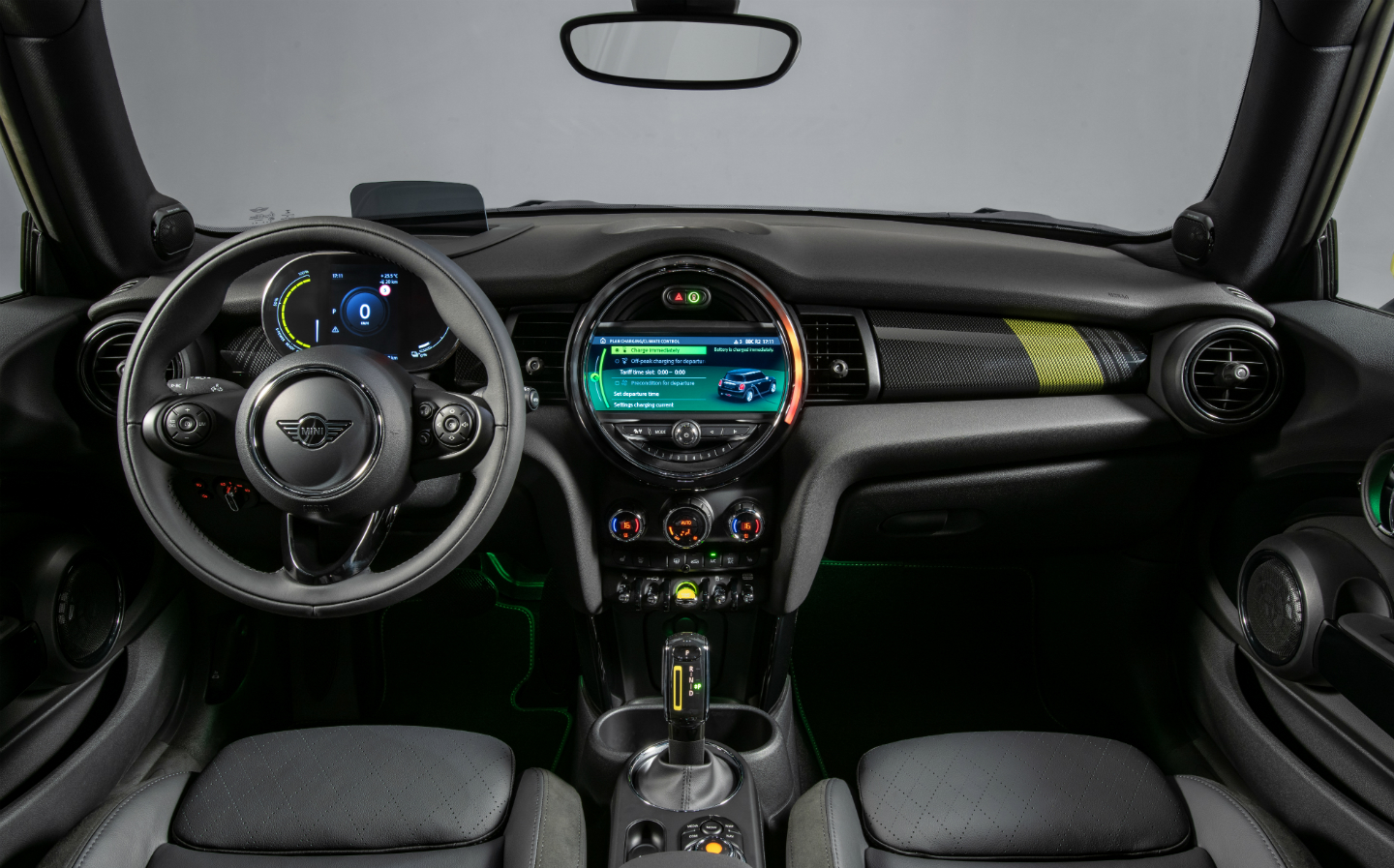 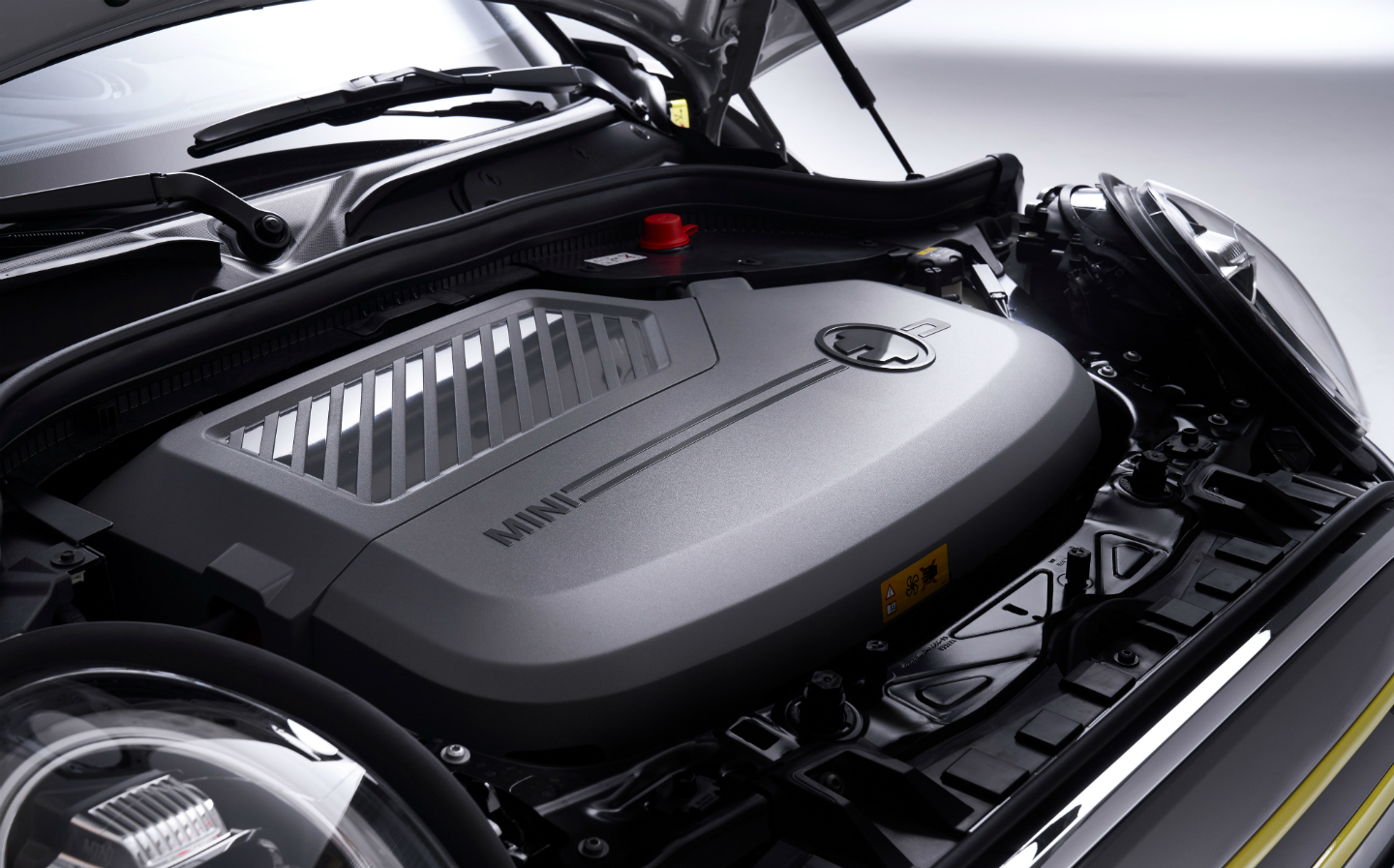 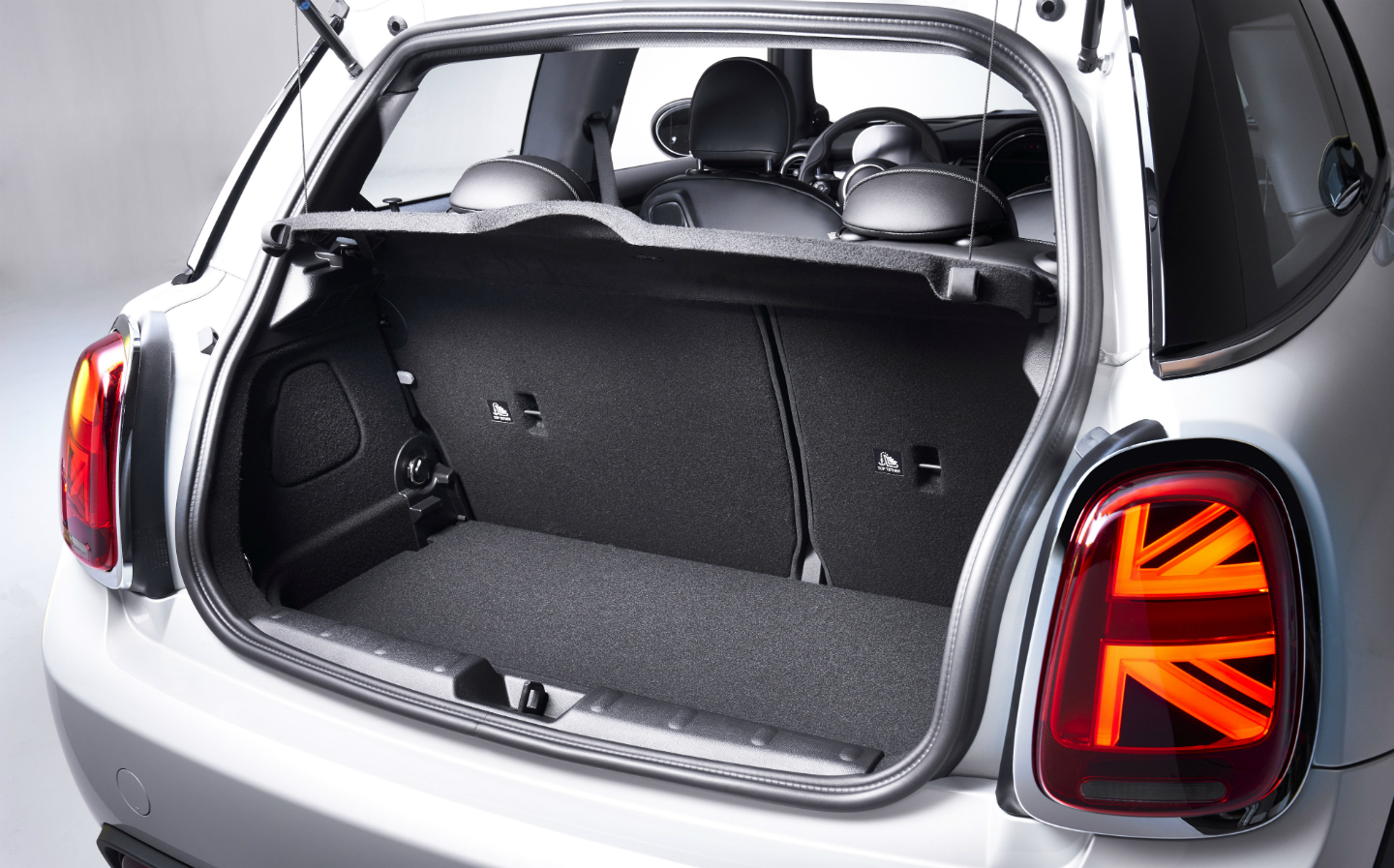 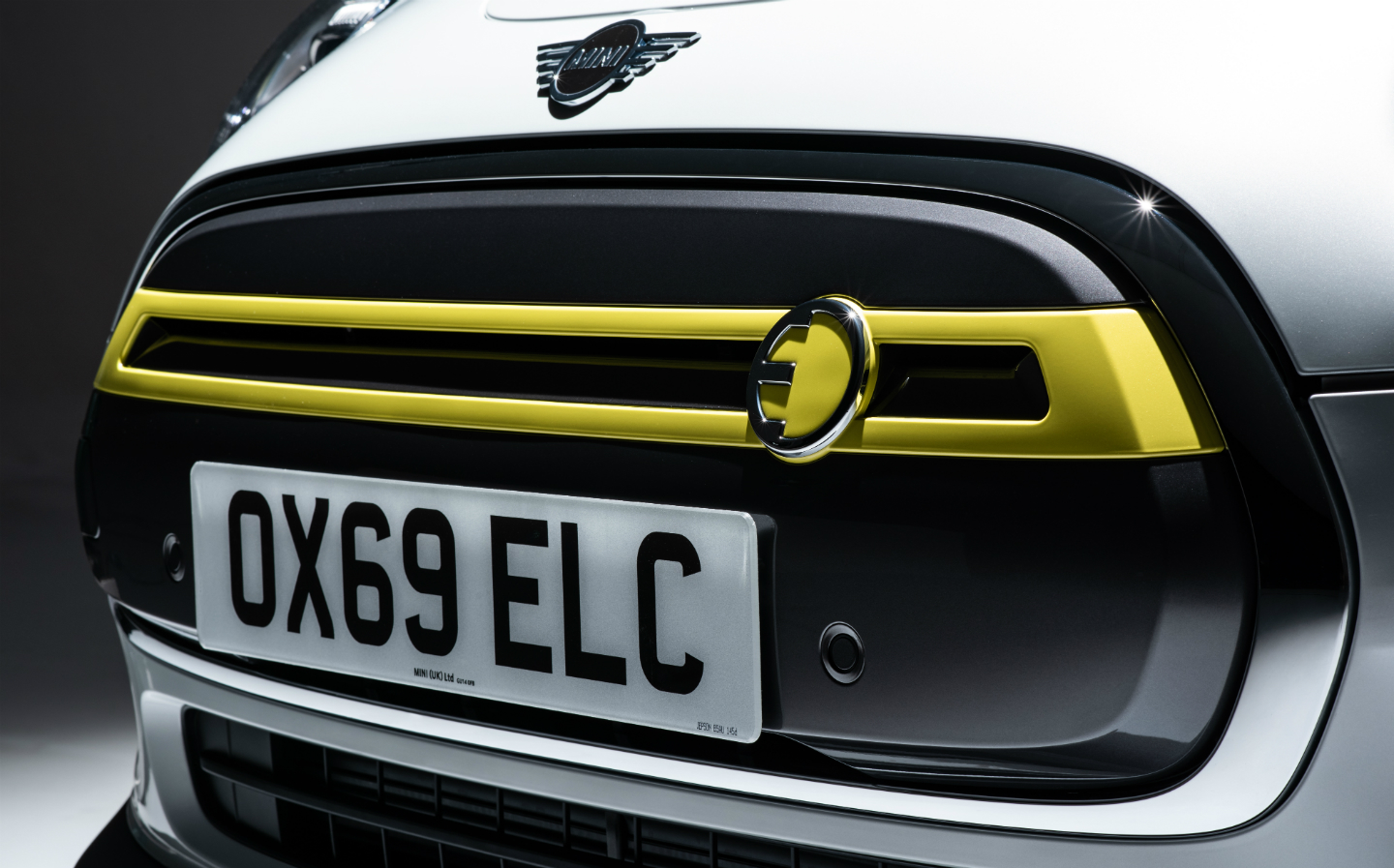 THIS YEAR marks two big milestones for the MINI brand: its 60th anniversary and the launch of its first ever pure-electric production car.

If you’re thinking, “Hang on, MINI already launched an electric car: the MINI E,” you’re not wrong. However, that was merely an experimental test bed vehicle, and the 600 that were built were designed to help inform the production of BMW’s ‘i’ range of plug-in vehicles. Along with the BMW 1 Series ActiveE, the MINI E led directly to the BMW i3.

But the British-built MINI Electric (aka the MINI Cooper SE) is the car maker’s first true production electric car, available to order from dealers later this year. Here’s what you need to know.

Six decades after the iconic original Mini burst onto the scene, a fully electric version is set to bring the brand’s now familiar sense of fun and sporty feel to the electric car scene.

The MINI Electric will also attempt to blend the desirability of the MINI with the zero-emissions appeal of an electric powertrain. MINI says there aren’t any practicality concessions in squeezing a battery pack into the package, either, as the Electric has the same boot capacity as the regular three-door MINI Hatch.

As the MINI is one of the UK’s most popular new cars, the new Electric hatch will also be a very interesting barometer of consumer interest in pure-electric hatchbacks.

With its electric motor producing a claimed 181bhp and 199 lb ft of torque, the MINI Electric could be a pretty brisk little three-door runabout. The car can go from 0-62mph in 7.3 seconds, MINI says, and the emissions-free supermini tops out at 93mph.

While the battery pack does add more weight (at 1,365kg, it’s 145kg heaver than a petrol-powered, automatic MINI Hatch three-door), MINI says the Electric still drives like a modern MINI should. The company even goes as far to say the electric model is “even more dynamic” than the conventional car, as the Electric’s battery pack shifts the centre of gravity lower in the car and improves the weight distribution, with less weight over the front wheels.

Under the new, tougher WLTP testing cycle, MINI says the Electric will be able to go between 124 and 144 miles on a single battery charge. While this isn’t the most impressive range you’ll find in a pure-electric supermini, MINI believes it’s more than sufficient for Electric buyers; claiming its own research suggests motorists drive on average 26 miles every day.

MINI is also quoting some fairly quick charging times for the Electric’s 32.6kWh battery pack, thanks to DC and AC compatibility via Type 2 and CCS Combo 2 plugs (don’t worry, you get used to the electric car jargon fairly swiftly). A 50kW DC rapid charger, at public charging locations, can take a battery from empty 80% in 35 minutes while an 11kW AC fast charger can take it to 80% in 150 minutes, or fully recharge in 210 minutes.

What tech will the 2020 MINI Electric have?

The Electric hatch will have some features that aren’t shared with MINIs that have combustion engines under the bonnet. The new digital driver’s display (which is located where the dashboard dials used to be) lets the driver keep tabs on info such as the remaining range, and the standard 6.5in touchscreen includes built-in sat nav that can provide real-time traffic updates and info on nearby charging stations, as well as plot the least energy-intensive route to a destination.

The infotainment system is compatible with Apple CarPlay, according to the press notes, although there’s no mention of Android Auto. A mobile app allows the driver to control the charging process via a connected smartphone. Dual zone automatic air conditioning is standard across the range.

Buyers who opt for the mid-level spec will have items like rear parking sensors, a reversing camera and heated seats, and those who opt for the top-tier trim will get a larger 8.8in touchscreen infotainment system, a head-up display unit, a Harmon Kardon sound system, a panoramic sunroof, matrix LED headlights (that can detect vehicles ahead and dip headlights around them, while fully illuminated the rest of the road) and wireless phone charging.

Being a MINI, it’s also likely there’ll be extensive customisation options, such as the two-tone alloy wheels you can see in the pictures above. MINI has confirmed buyers of the top-spec Electric will be able to choose from five alloy wheel designs and six paint colours for their pure-electric hatchback.

When will the 2020 MINI Electric go on sale?

The MINI Electric is available to pre-order now, with the car maker saying it will begin processing the orders in October 2019. Production of the zero-emissions MINI is on course to begin before the end of 2019, and early adopters should receive their new cars in March 2020.

Where will the 2020 MINI Electric be built?

MINI has confirmed that its new pure-electric hatch will be built in Britain, at its Oxford plant (whatever happens with Brexit).

How much will the 2020 MINI Electric cost?

The MINI Electric will be one of the more expensive MINI models you can buy when it goes on sale, with prices officially starting at £27,900. As its a zero-emissions model, though, buyers will also be able to benefit from the UK government’s current £3,500 Plug-in Car Grant towards the purchase of new pure-electric vehicles – dropping the price down to £24,400.

If you go for the mid-range version, MINI says the Electric hatch will set you back £26,400 once the grand is applied. Top-spec MINI Electrics cost £30,400 with the government subsidy.

What are the 2020 MINI Electric’s rivals?

Electric car buyers are becoming spoilt for choice, with new models arriving all the time. Those in the market for a MINI Electric may also want to look at the pioneering Nissan LEAF and Renault Zoe, as well as the upmarket BMW i3, VW e-Golf and Tesla Model 3. Other options will include the Kia Soul EV, Hyundai Ioniq Electric, Hyundai Kona EV, Honda e and an all-electric version of the upcoming new Vauxhall Corsa, which is expected to go on sale in 2020.