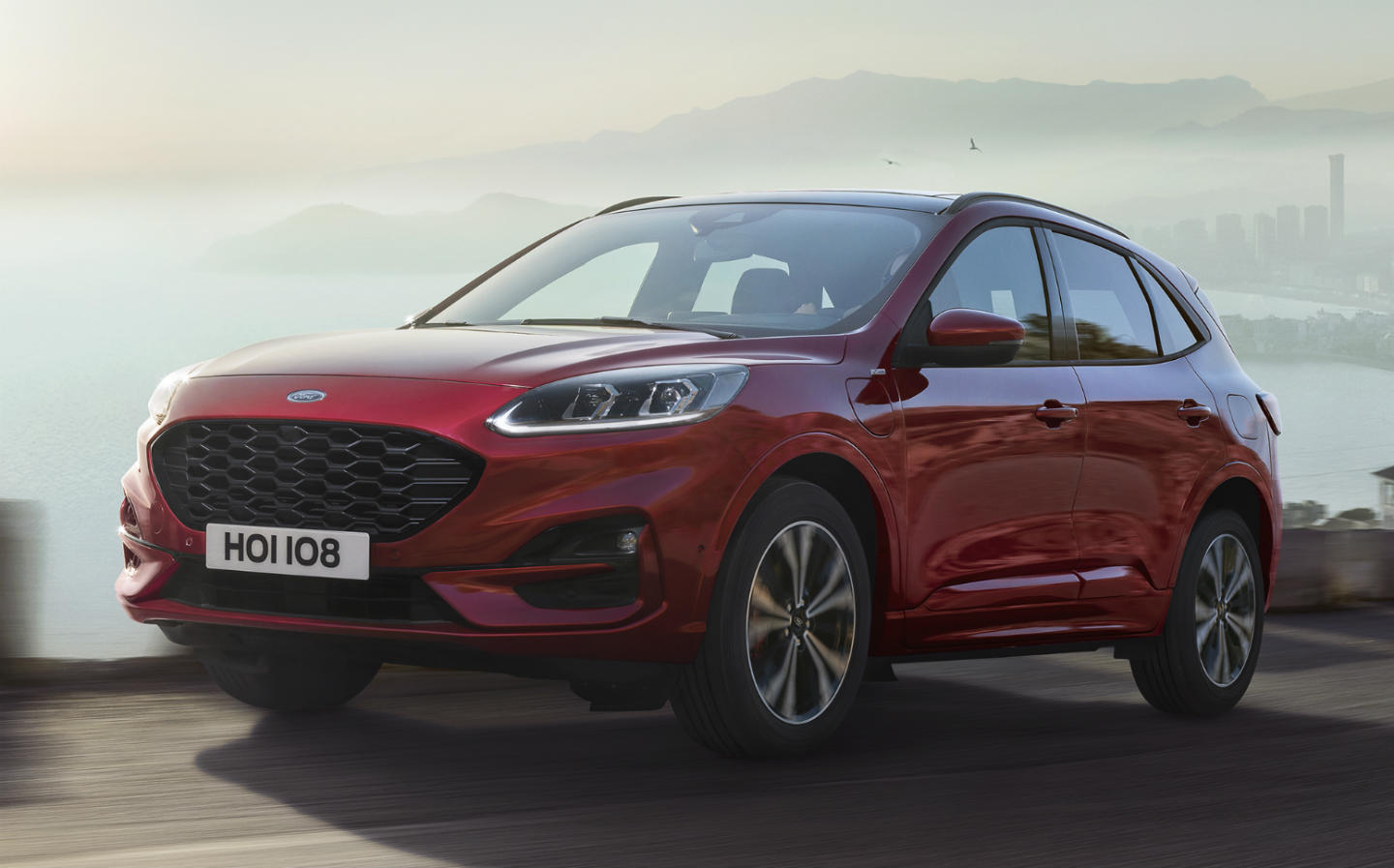 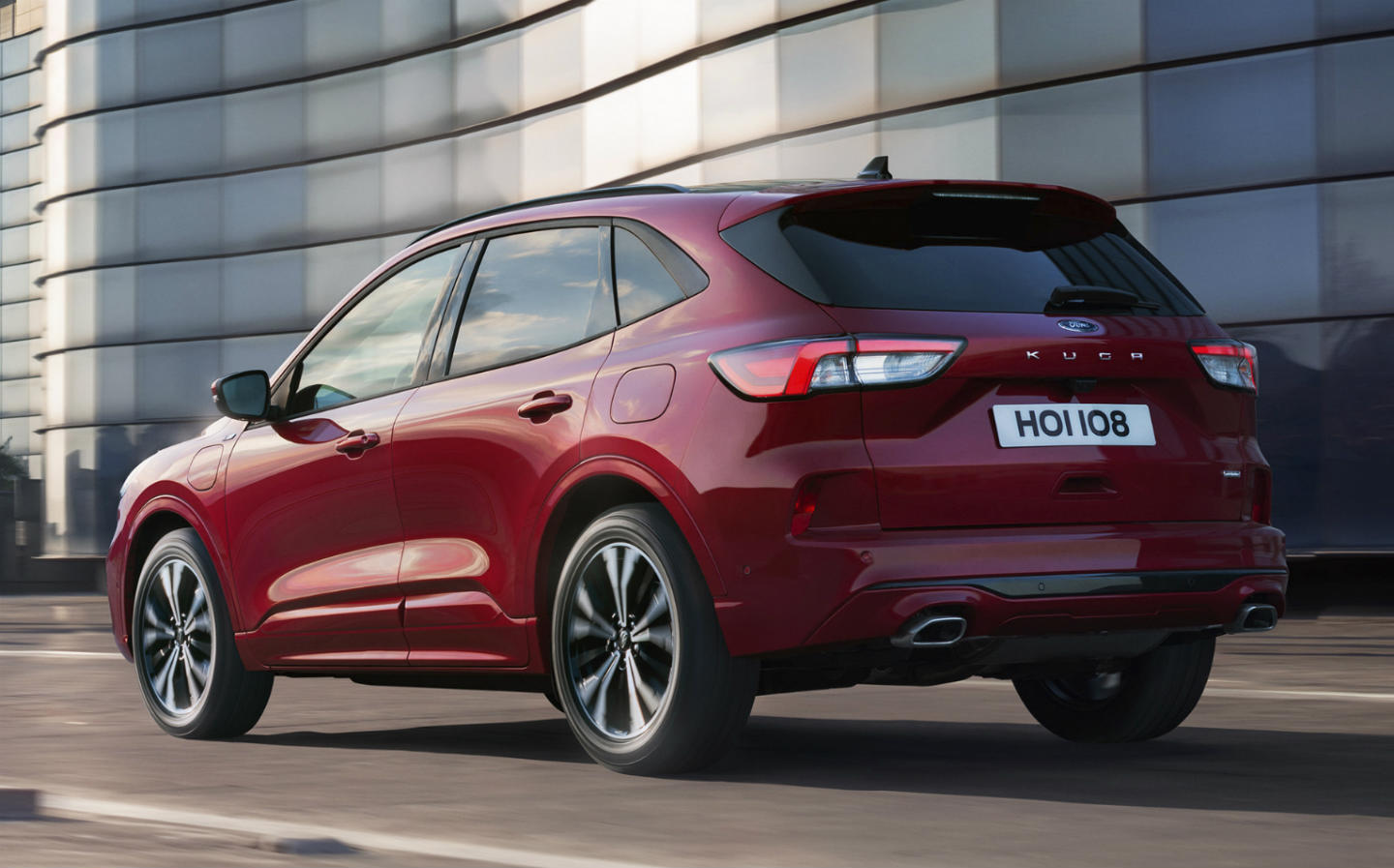 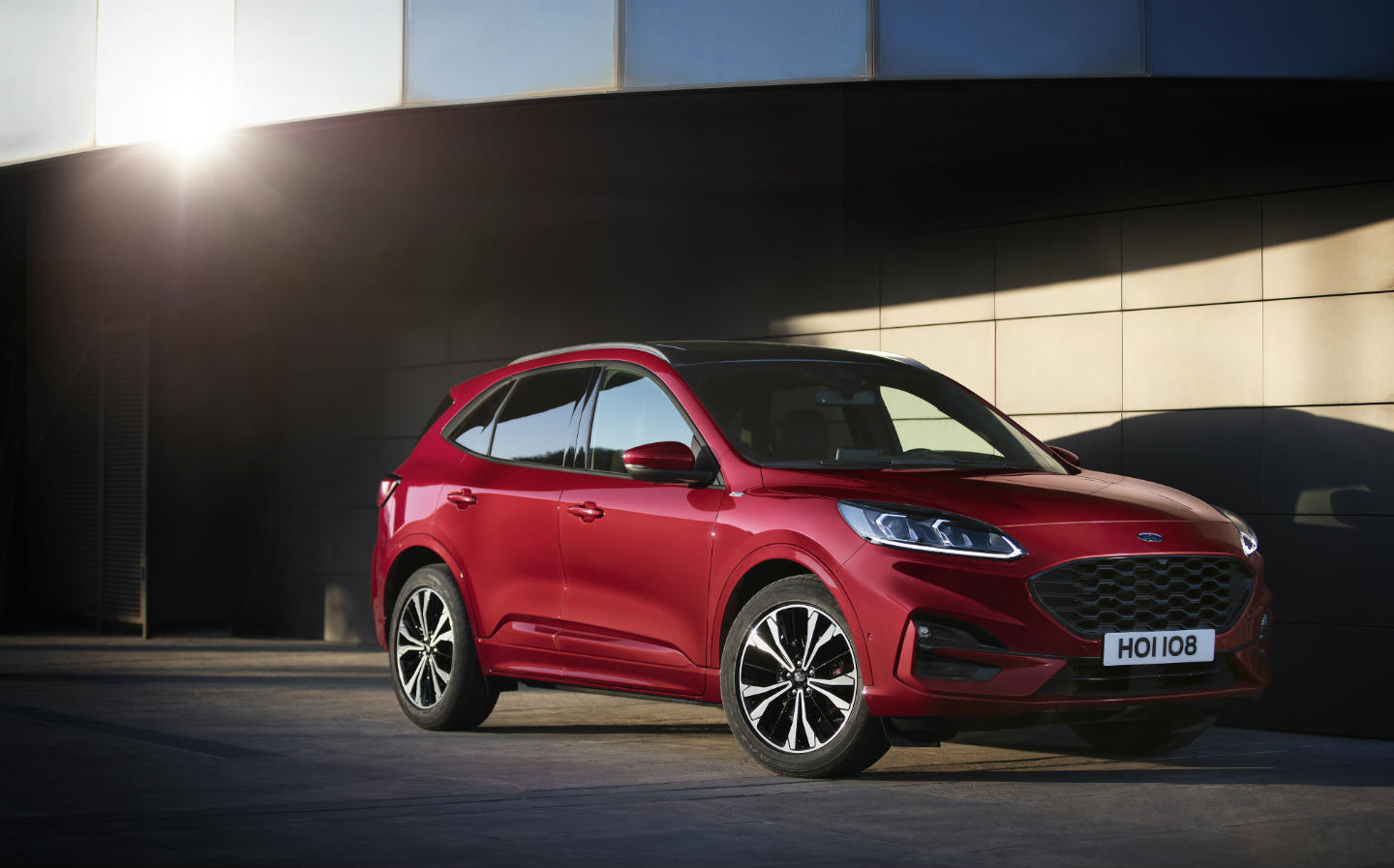 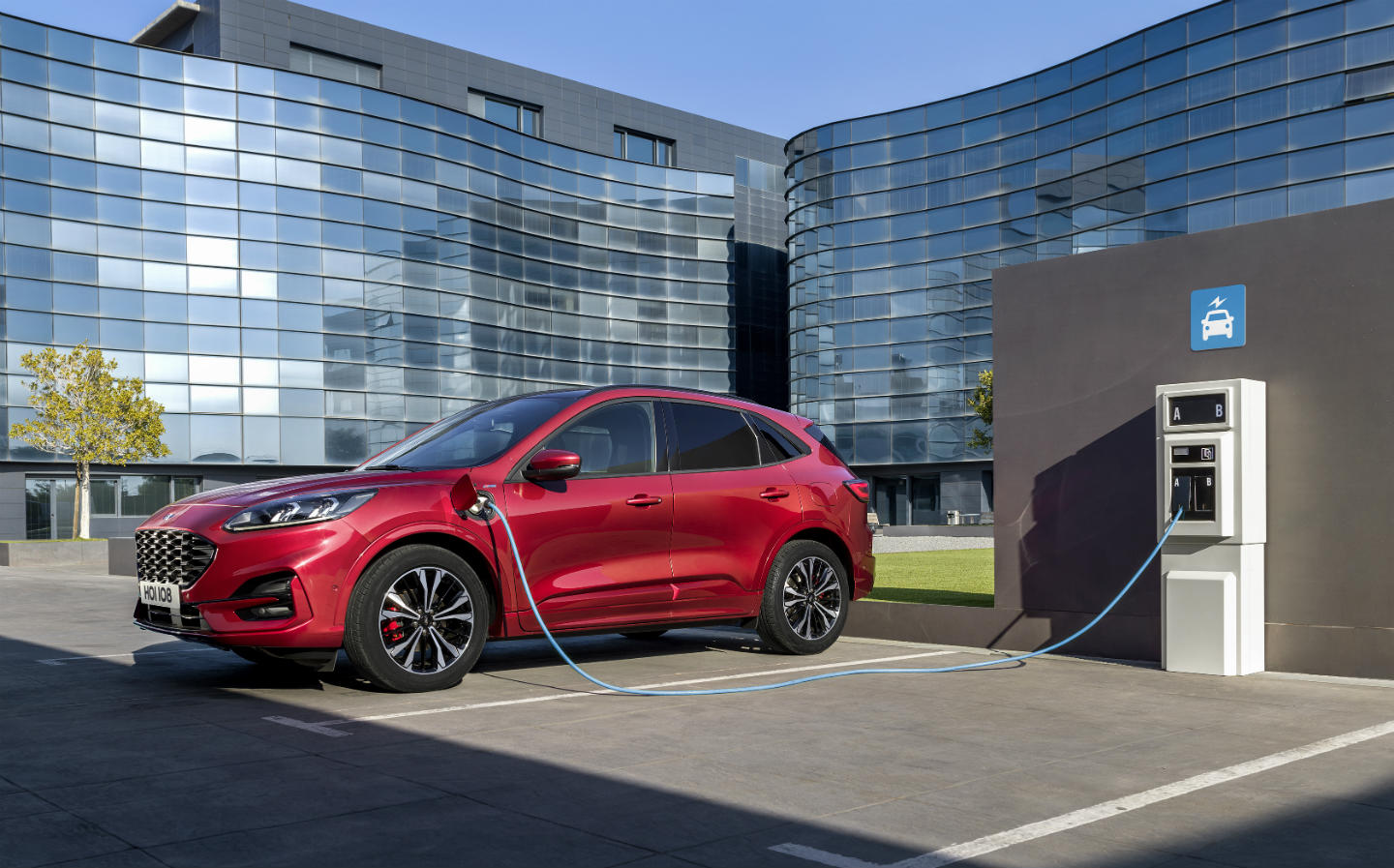 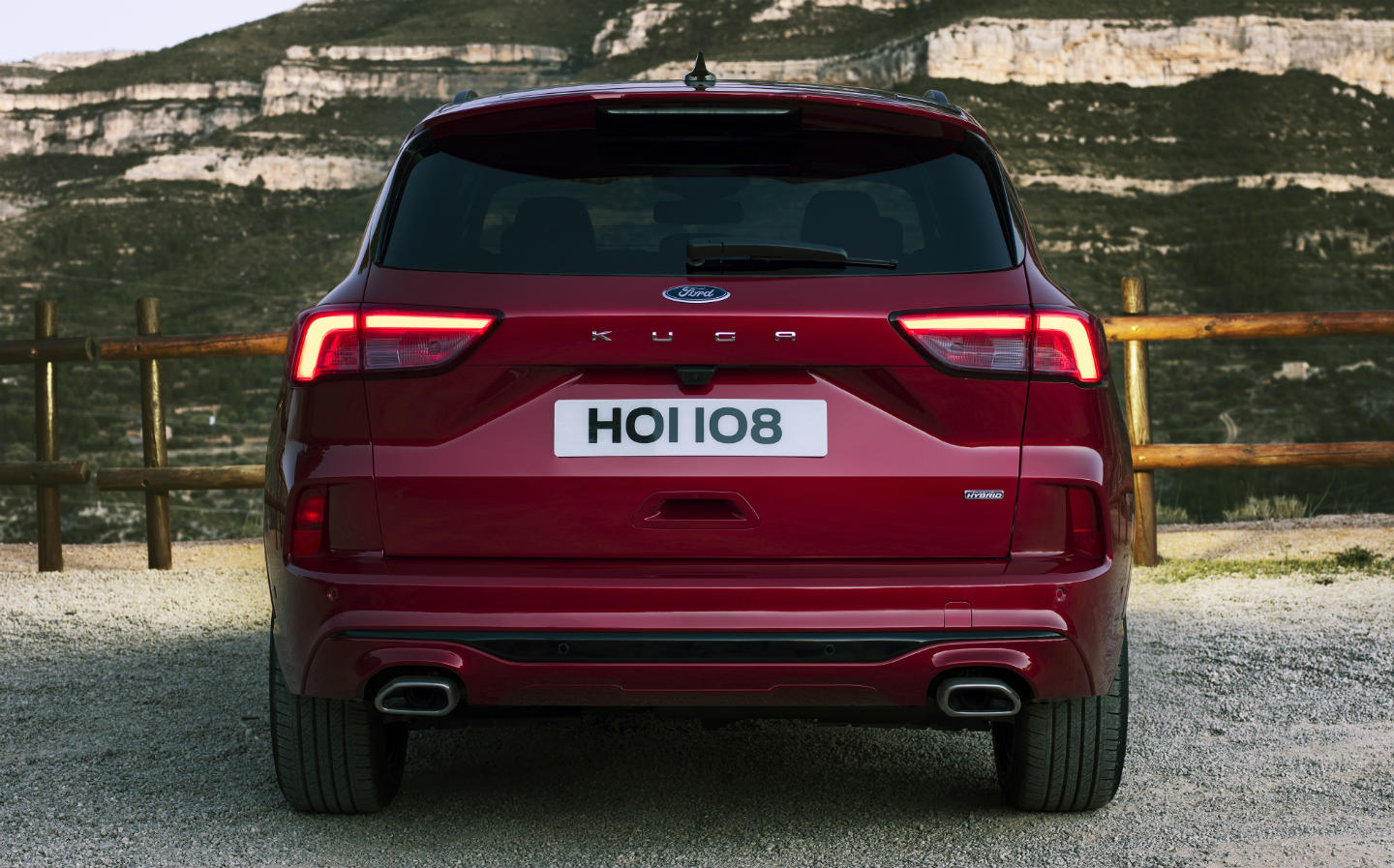 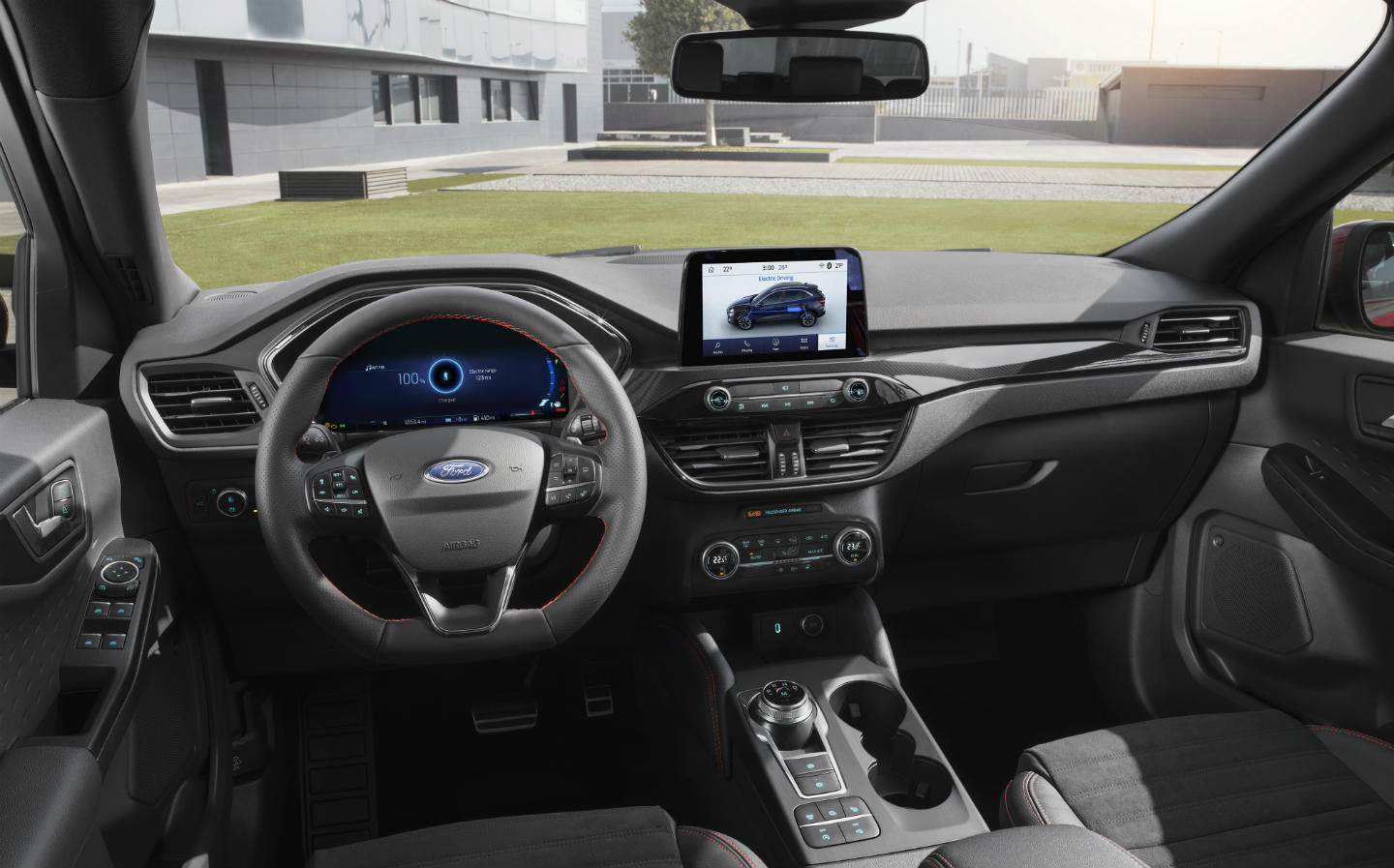 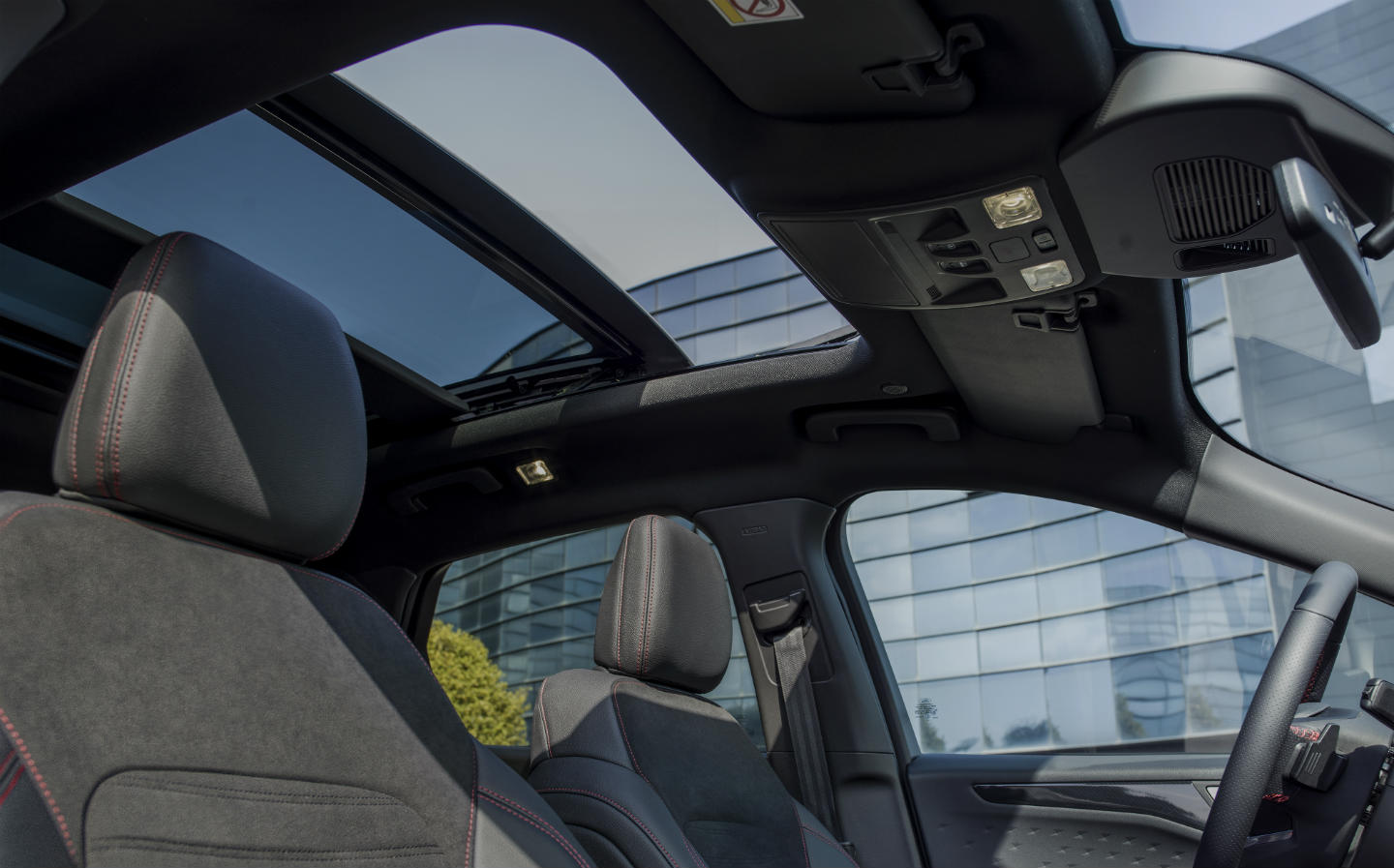 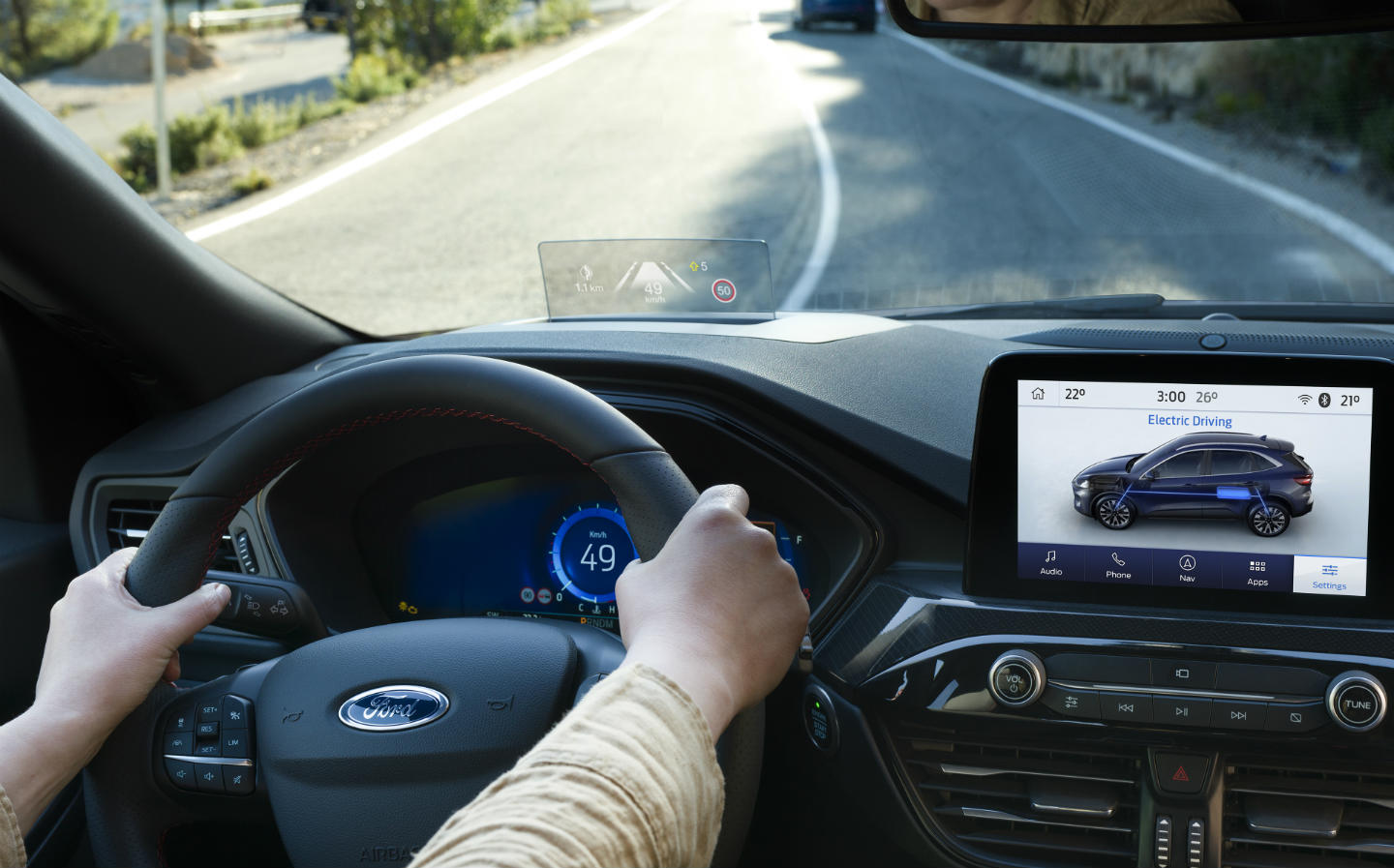 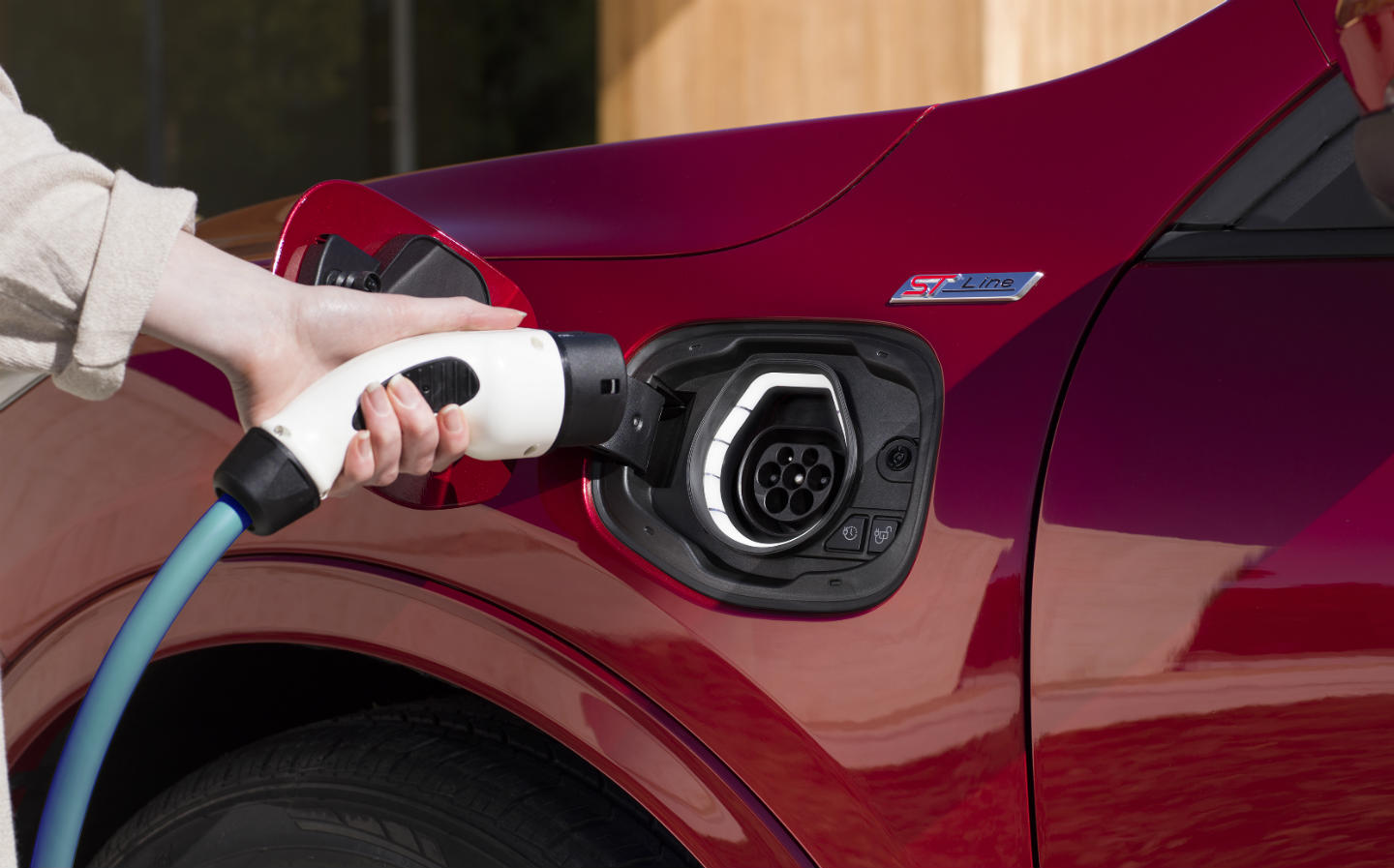 DESPITE being one of its best-selling models, Ford has introduced some big changes to the latest version of its Kuga crossover SUV.

The new, third-generation Ford Kuga is the Blue Oval’s entry in the hotly-contested mid-sized SUV market; going up against a huge variety of other family-friendly offerings like the Kia Sportage, Hyundai Tucson and the perennially-popular Nissan Qashqai.

Mid-sized SUVs are all the rage at the moment but in a sea of rivals, the outgoing Kuga has been very popular, frequently entering the top 10 monthly sales charts. Of the 153,800 examples that Ford sold in Europe last year, over 40,000 of them went to homes in the UK.

Despite that success, Ford has completely reimagined the new Kuga. Not only does it look remarkably different, the 2019 Kuga is claimed to be the most practical and spacious version to date, and Ford says the third-gen Kuga will be a big leap forward in areas such as comfort, efficiency and convenience.

What engines will the Ford Kuga come with?

The new Kuga will be available with four engines, with the range being split evenly between petrol and diesel options, as well as two hybrids.

Petrol Kuga buyers can choose a 1.5-litre three-cylinder engine tuned to produced either 118bhp or 148bhp. Fuel economy is expected to be in the 41mpg ballpark, and transmission options will include a six-speed manual and eight-speed automatic.

There are two separate diesel motors: a 1.5-litre engine with 118bhp and a 2-litre that produces 187bhp. Perhaps unsurprisingly, they’re expected to be the most fuel-efficient engines in the range, with Ford claiming 59mpg for the 1.5-litre and 50mpg for the more powerful unit. Like the petrols, transmission options are a six-speed manual and eight-speed auto.

What about those hybrid Kugas?

From launch, two hybrid Kuga variants will be available: a 148bhp”EcoBlue Hybrid” diesel-electric mild hybrid and a petrol-electric, 223bhp plug-in hybrid. Official fuel economy figures will be revealed closer to launch, but Ford reckons the diesel mild-hybrid, which will use the electric motor to assist the diesel engine under acceleration, is good for 56mpg.

The plug-in hybrid’s quoted mpg is 235.4mpg on the old NEDC test, but that’s known to be wildly inaccurate when it comes to PHEVs. We’ll have to wait for the more realistic figures under the new, tougher WLTP test, but in truth, economy can vary massively depending on usage. Ford claims it will have a pure-electric range of about 31 miles, so if you drive less than that each day and plug in at night, you will get an exceptionally high MPG figure, but on a longer run the car will likely use more fuel than the pure-petrol versions.

At some point in 2020, another petrol-electric hybrid model will go on sale, using the same 2.5-litre petrol engine found in the PHEV model but with a smaller battery that is kept topped up via energy recovery and the engine (think Toyota Prius). Again, official stats aren’t available yet, but Ford is confident this Kuga hybrid model is frugal enough to return 50mpg.

What tech will the Ford Kuga have?

When it comes to gadgets and equipment, the new Kuga is set to be a big step forward over its predecessor. Though Ford hasn’t confirmed what will comes as standard across the range, it has said the Kuga will be available with an array of features, ranging from a head-up display, built-in WiFi connectivity, wireless phone charging, remote locking through a dedicated mobile app and active noise cancellation tech that improves interior refinement.

The 2019 Kuga looks set to excel when it comes to safety, too, with a suite of driver aids available for the car. Highlights include adaptive cruise control with traffic sign recognition tech, lane keep assist with blind spot monitoring and an autonomous emergency braking system that can prevent collisions with pedestrians, cyclists and — for the first time ever on a Ford — with other road users at road junctions. Nothing truly groundbreaking, but a step up from the outgoing model.

When will the Ford Kuga go on sale?

Ford hasn’t said when the new Kuga will be launched in the UK, but we’d be surprised if the car doesn’t go on sale this year. Deliveries probably won’t begin until early 2020, however.

How much will the Ford Kuga cost?

Prices haven’t been confirmed yet, but if prices remain similar to the outgoing model, the entry-level Kuga will start at just over £24,000 and rise to about £35,000 for the range-topping Vignale version.

What will the Ford Kuga’s rivals be?

The Ford Kuga will face plenty of competition when it goes on sale in the UK, with chief adversaries including the Nissan Qashqai, Renault Kadjar, Peugeot 3008, Seat Arona and countless other examples. The Kuga Vignale will also encroach price-wise into the territory of premium SUVs, such as the BMW X3 and Mercedes-Benz GLC.