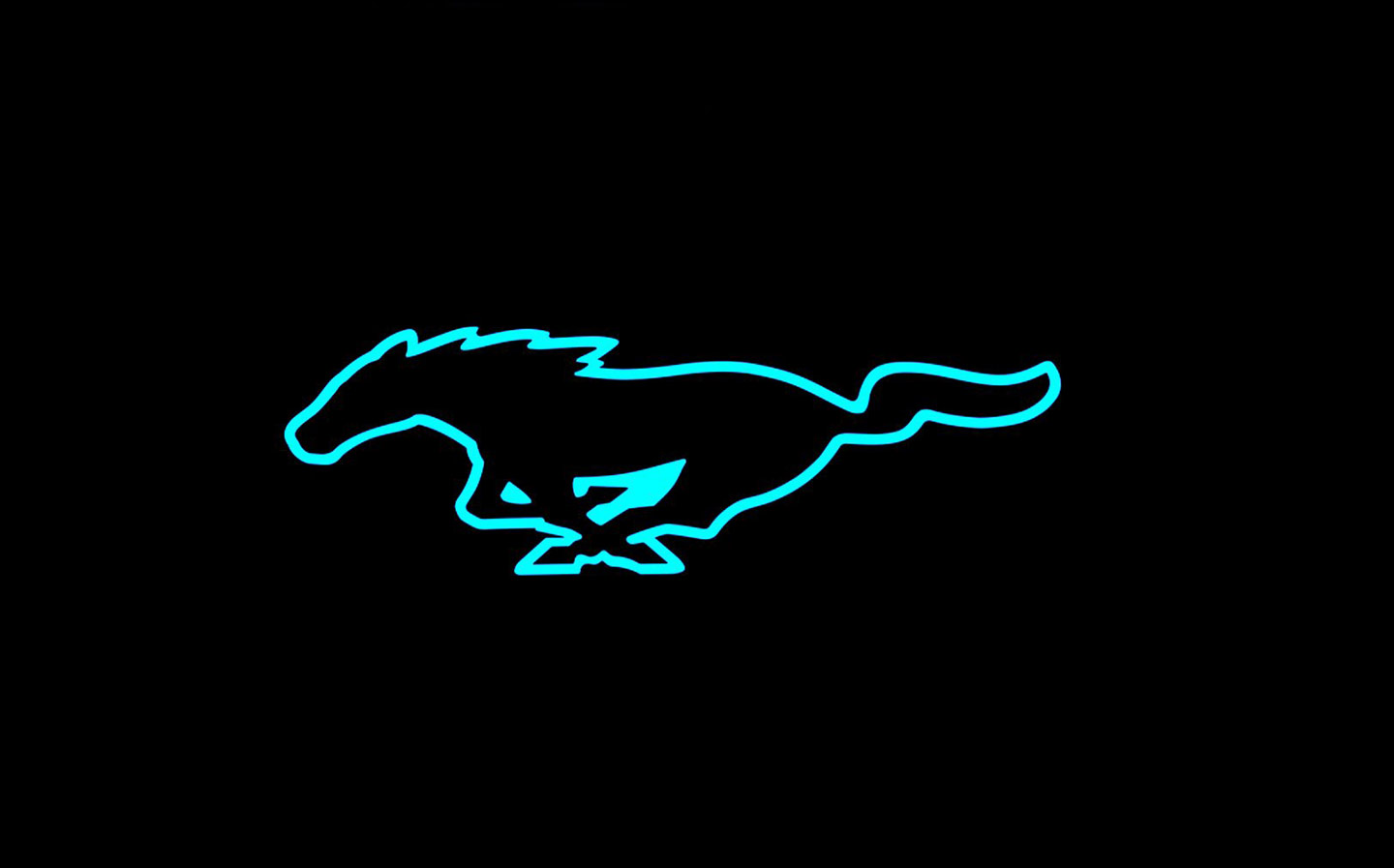 IN A scene from the golden age of Hollywood, Steve McQueen gunned his 1968 Ford Mustang GT through the streets of San Francisco to a soundtrack filled with the raucous howls of a souped-up V8 engine screeching through its gears.

Had the star of Bullitt and The Great Escape been able to attempt the same twisting and bouncing ride in the latest Mustang model, the loudest noise in the car might have been his grandchildren reaching for their sick bags.

To the consternation of America’s vast army of pony car purists — so named after the emblem that has adorned the Mustang’s front grille since the first model galloped into history in 1964 — the muscular engines that used to characterise the marque are giving way to battery-powered motors. The first electric Mustang is coming.

What’s worse, it is not even a two-door coupé. The bullet-like lines of the green missile that McQueen piloted down the mad zig-zags of San Francisco’s Lombard Street have given way to the boxier curves of a five-door family-size SUV.

The Bullitt car chase, which lasts 10 minutes, 53 seconds, has become one of the most-viewed film scenes in Hollywood history. Pursuing the bad guys’ Dodge Charger Magnum, McQueen, who did most of his own stunt driving, set a standard for automotive movie madness that many fans believe has never been surpassed.

The question now is whether the Mustang’s reputation as the muscle car of choice for macho posturing can survive Sunday outings with the kids and the dog in the back.

By combining the features of its sporty Mustang models with the kind of battery-powered technology pioneered by Tesla, Ford hopes to regain ground lost to Elon Musk’s upstart firm in a field many regard as the future of motoring.

The electric-powered Mustang SUV is expected to cost in the region of £40,000 and to run for 300 miles on a single charge. It is being built by Team Edison, a dedicated workforce inside Ford devoted to electric vehicles and led by a British engineer.

Ford is refusing to reveal more details before plans for the new model are presented at a global conference next month, but it was prodded into an earlier response after Musk unveiled his latest product, the Model Y, this month.

Ford’s riposte featured the Mustang’s logo and the words “Hold your horses”. The company has already announced it will spend a third of its new investment on electric models to match the rapid uptake of emission-free cars.

The development of the new car is being led from an old factory in the heart of Detroit, long nicknamed Motown (motor town) because of its former domination of the global automobile industry.

The company has recruited Darren Palmer, a British engineer who used to work on the petrol-powered Mustang.

In an internal newsletter, he wrote: “I [recently] received a call that would challenge everything I thought I knew about Ford and our future. I was asked to lead a brand new team — Ford Team Edison — focusing exclusively on electrified vehicles [with] $11bn investment to develop 16 fully electric vehicles by 2022.”

Musk has goaded Ford about its plans, sparking an electric-car war of words. When Ford staked a claim to the name Model E — with the E signifying “electric” — Musk declared that the rival car maker had done so only to foil his plans.

Musk had wanted to complete his line-up of Model S and the Model X with a third model that would have enabled him to spell S-E-X, with the upcoming Model Y to follow.