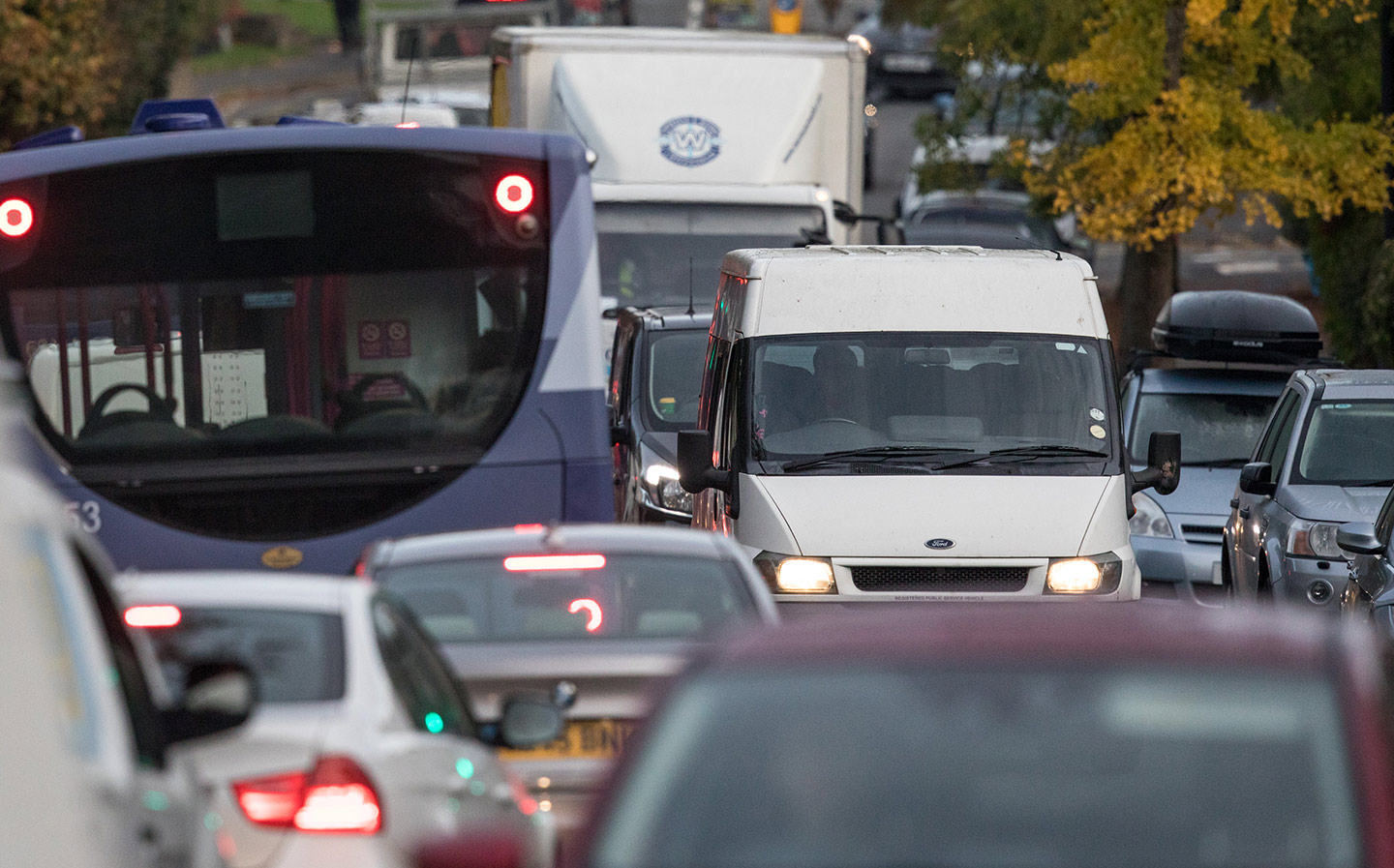 PRIVATE vehicle owners in Coventry will be given as much as £3,000 in exchange for surrendering their car and switching to public transport.

The pilot scheme, the first of its kind in the UK, will operate initially in five areas of the city, and has been designed to reduce congestion and air pollution, especially in built-up locations.

Credit will be loaded onto a travel card and smartphone app for use on public transport, vehicle sharing or green hire schemes. The trial is designed to determine how much money an individual requires before they make permanent, long-term changes to their travel routines, habits and patterns.

John Sneddon, Coventry City Council’s Head of Transport and Innovation, said: “We see it as a variant of scrappage schemes of the past but rather than trading in an old car for a newer one, it is trading in the car for the ability to use other modes of transport.”

A Swift card, modelled like London’s Oyster card, but with access to a wider range of transport options will be handed out to those who participate. Sneddon expects more than 100 people to take part over a period of two to three years.

Although the amount a person will be paid is yet to be confirmed, Sneddon said it would probably be between £2,000 and £3,000 per year.

Funding will come from part of a £20m government ‘future mobility’ grant. If successful, the trial will extend across the West Midlands and further, receiving additional funding from private companies including bus and train operators, rather than taxpayers.

Andy Street,Mayor of the West Midlands, said: “We want to make it quick, easy and cheap for everyone to travel around the region by creating a range of reliable alternatives to private car ownership … We’re confident we can prove the concept in the West Midlands and show the rest of the UK the way forward.”

Research has shown that the average driver in Britain is stuck in traffic for 178 hours a year, and in 2018 the British economy incurred almost £8bn in costs as a result of congestion.