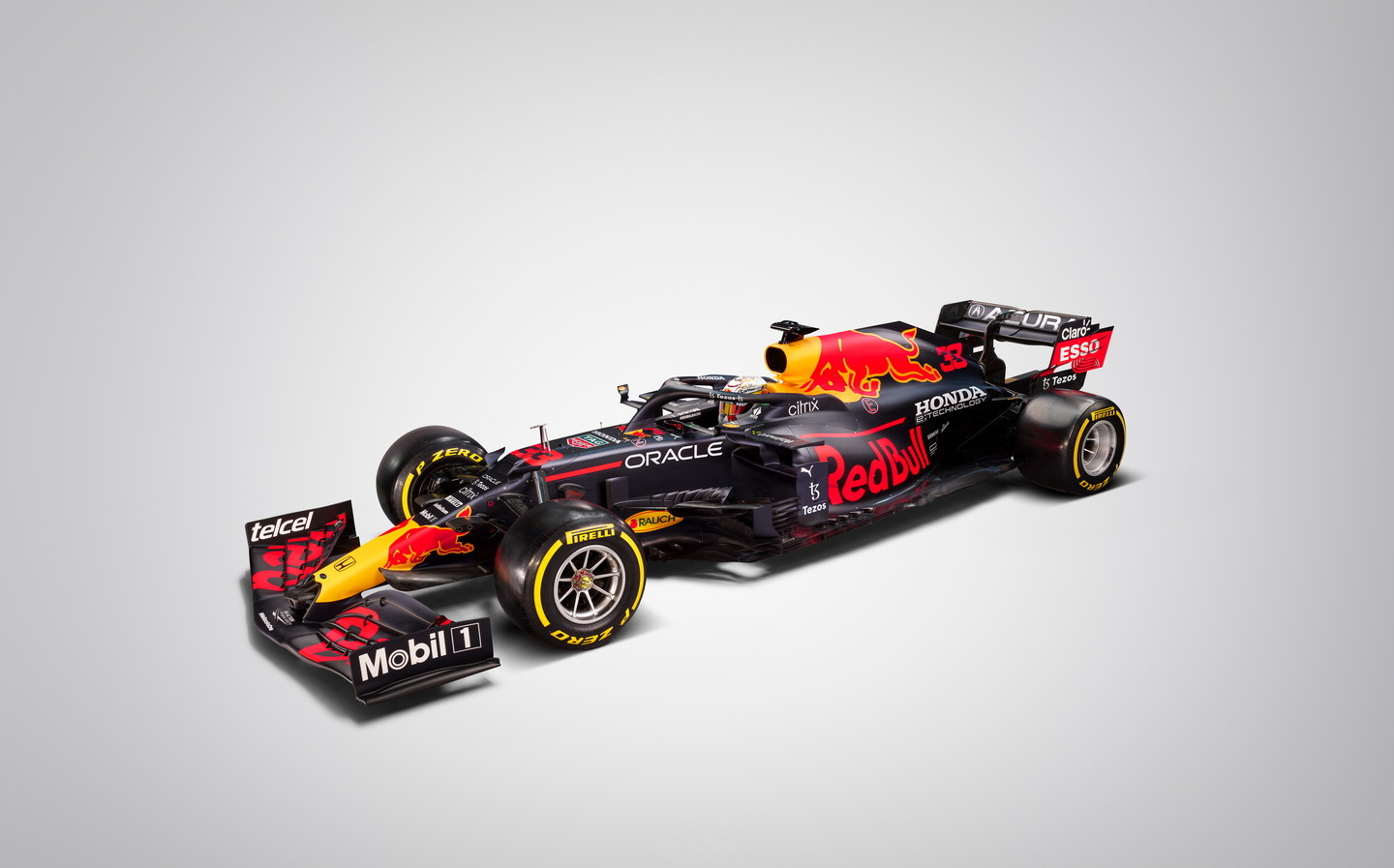 BOTH RED BULL and AlphaTauri Formula 1 cars will wear Acura branding in this weekend’s United States Grand Prix, a departure from the Honda livery that normally adorns their rear wings.

Acura is the luxury and performance division of Red Bull’s engine partner Honda — similar to Toyota’s Lexus and Nissan’s Infiniti brands — and the race at the Circuit of the Americas in Texas marks the first time since the Canadian Grand Prix in 2007 that Acura has been seen in F1.

On that occasion, Honda drivers Jenson Button and Rubens Barichello both wore the Acura logo on their helmet visors. 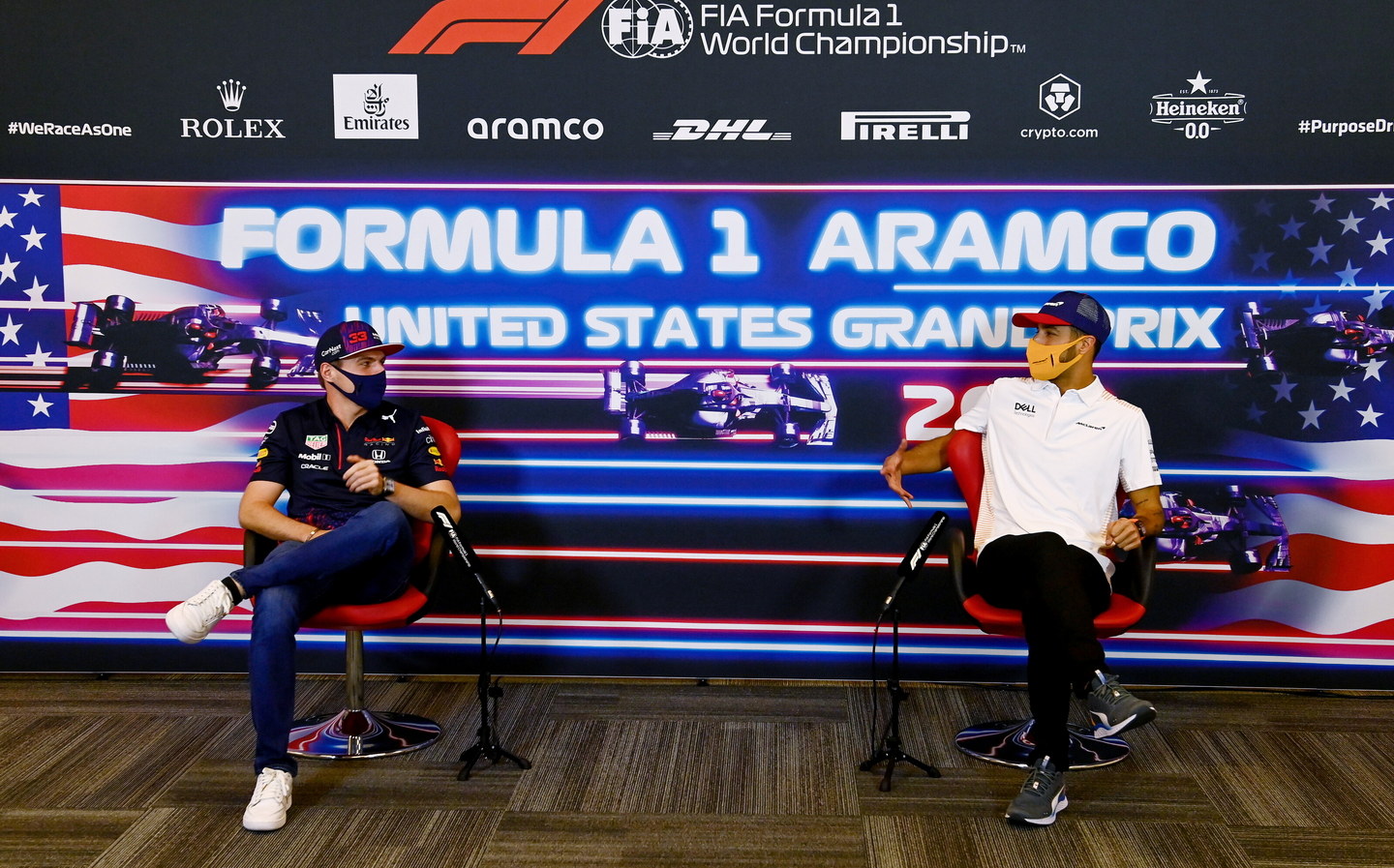 The Acura name hasn’t been seen on an actual Formula One car since the Canadian Grand Prix in 1989 when the Hondas of Ayrton Senna and Alain Prost both wore the livery.

Christian Horner, Red Bull’s team manager, said: “As Honda’s high-performance marque in North America, it seems only right and proper that Acura should be present at the pinnacle of motor sport: Formula 1. We are delighted to welcome them back for this year’s United States Grand Prix.”

He added: “I remember Alain Prost winning the US Grand Prix in 1989 with Acura on his visor, so hopefully having the brand with us this weekend at the Circuit of the Americas will bring us the same result.”

Acura currently runs a number of cars in the International Motor Sports Association’s (IMSA) SportsCar Championship, a US-based racing series, and is placed second in the Daytona Prototype International (DPI) class. Other privateers in the series also run Acuras.

Honda’s ongoing relationship with Formula 1 is drawing to a close. In September last year, the company said it would end its involvement in the sport at the end of the 2021 season in order to divert funding towards developing more sustainable technology.

This does not mean, however, that Red Bull will be left without an engine supplier for the next season. The company recently formed Red Bull Powertrains, which is to acquire the intellectual property rights to Honda’s F1 engine.

It is expected that Honda will continue in a support and consultancy role with Red Bull and AlphaTauri, at least for the 2022 season. 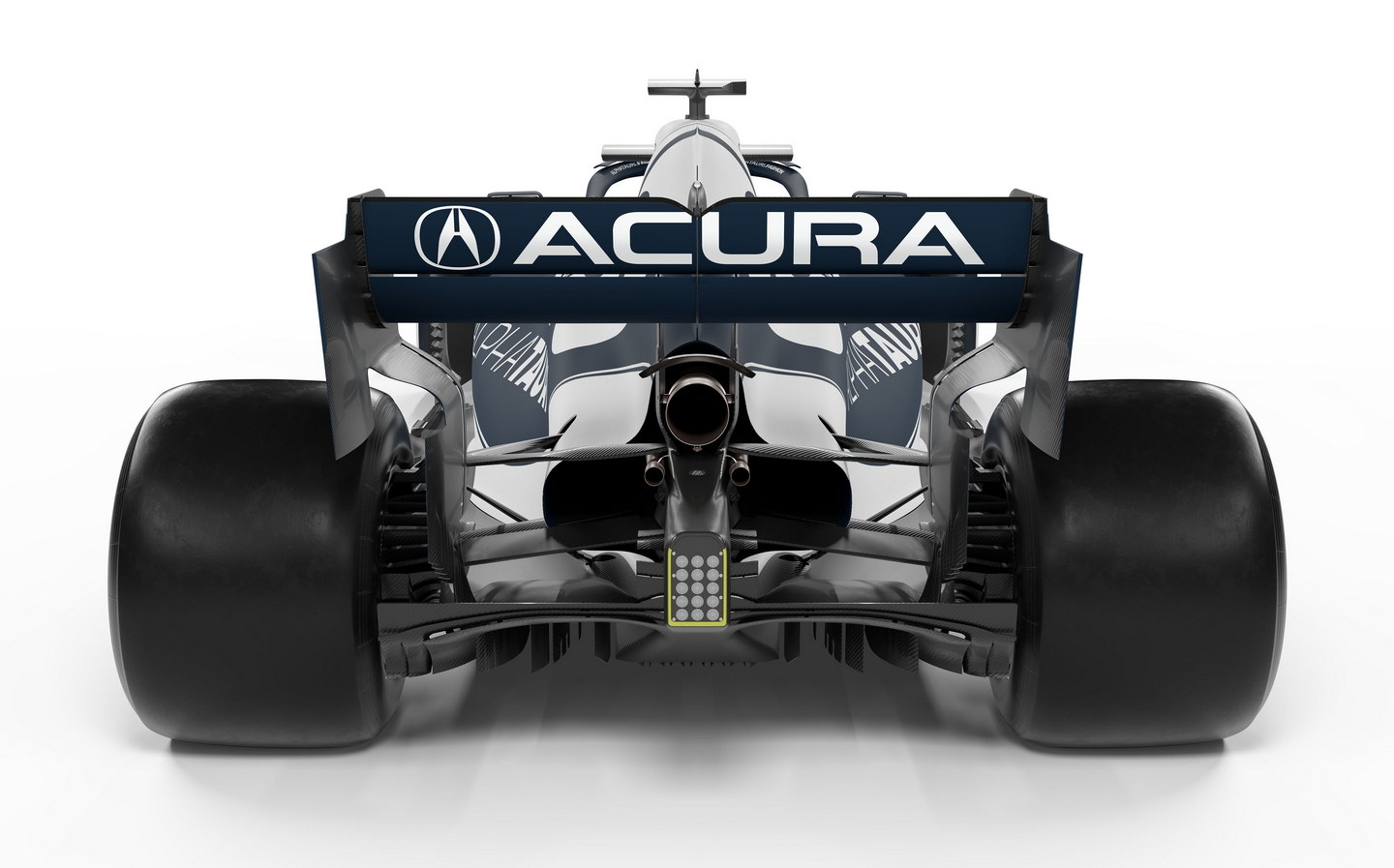 Also wearing the Acura branding, AlphaTauri’s Pierre Gasly is currently sitting in a comfortable ninth place, though his colleague Yuki Tsunoda will be looking to defend his 14th position from Williams’ George Russell who lies just two points behind.