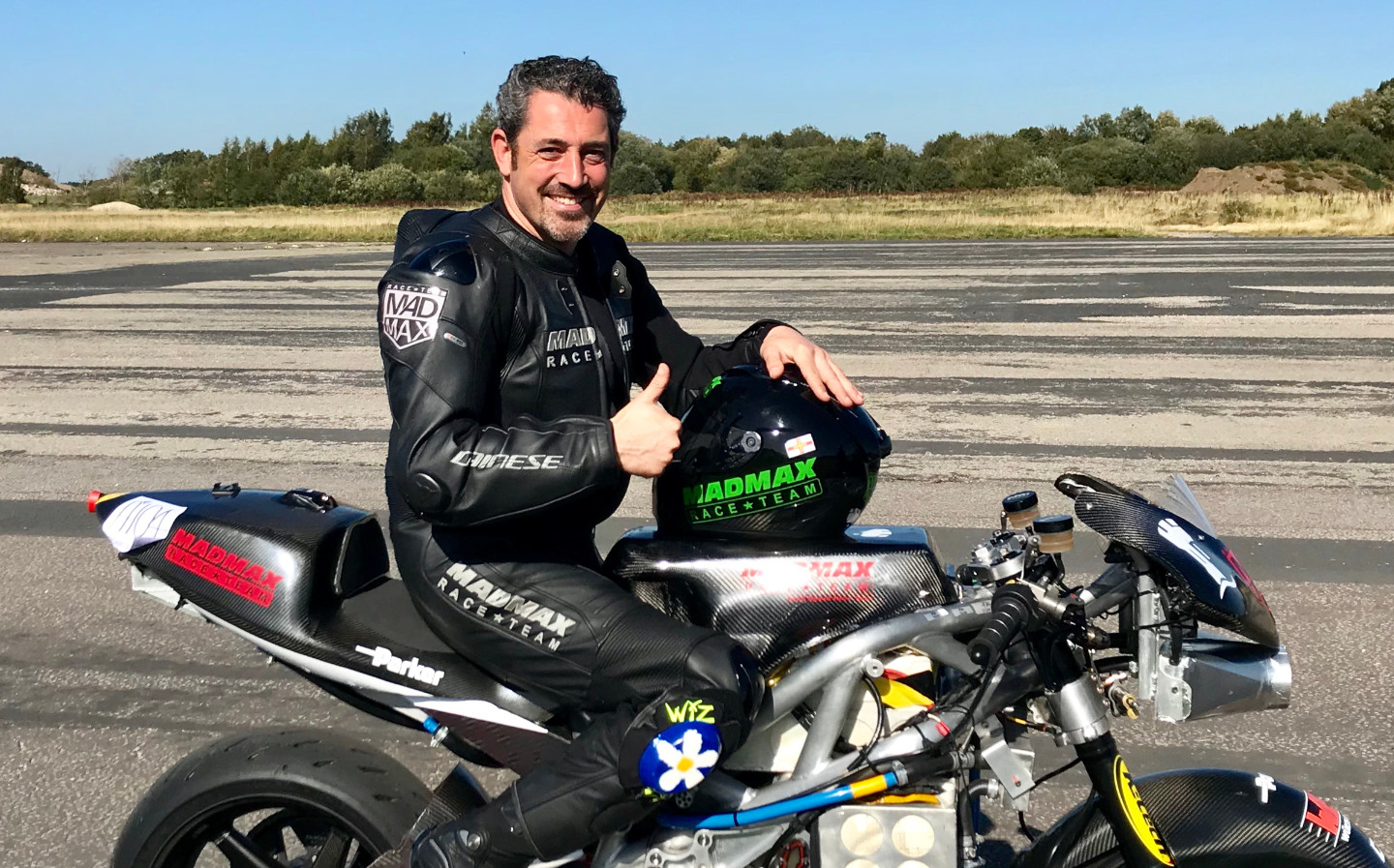 ZEF EISENBERG, the founder of the Maximuscle fitness nutrition group, was involved in a fatal accident while attempting to set a British land speed record at Elvington Airfield, North Yorkshire.

According to governing body Motorsport UK, Eisenberg, 47, was attempting to break the record in a Porsche 911 Turbo S when the car lost control at a high speed towards the end of the run. Emergency services attended the incident but Eisenberg died at the scene, it was announced.

In 2016 the businessman had been in a 230mph accident at the same airfield, while riding a turbine motorbike. On that occasion he broke 11 bones and was airlifted to hospital, though despite initial fears he would not regain the ability to walk, he recovered and returned to racing in 2017.

North Yorkshire Police confirmed the name of the victim of yesterday’s crash this morning. A statement said: “Shortly after 4.30pm on 1 October 2020 police were called to a serious vehicle incident at Elvington Airfield near York. The incident occurred during a British Land Speed record attempt and the driver, 47 year-old Zef Eisenberg tragically died at the scene. Officers attended with the ambulance service and an investigation is ongoing.

Eisenberg sold his company to pharmaceutical giant GlaxoSmithKline for £162m in 2011. He then focused a significant portion of his time on his racing company, MadMax Racing, which attempts to break various speed records on motorbikes and in cars. In July, Eisenberg broke several records including “fastest Porsche in the UK”. He was the holder of the sand speed record, having ridden a 345bhp motorbike at 201mph, and was the holder of several FIA records pertaining to electric motor bikes.

According to Motorsport UK, Eisenberg had amassed more than 70 records over the last decade, and was awarded the Simms Medal for his contribution to motoring innovation by the Royal Automobile Club.

The organisation said: “Motorsport UK is deeply saddened to confirm Zef Eisenberg as the driver who lost his life in the fatal accident at Elvington Airfield yesterday afternoon. Zef … was a Guernsey-based businessman, television presenter, and a much-loved member of the motorsport community. An ultra-speed motorbike racer, he achieved numerous land speed records for motorbike and car.”

It also confirmed that it has undertaken an investigation of the incident alongside police and the organiser of the event at which the tragedy occured, Straightliners Ltd.