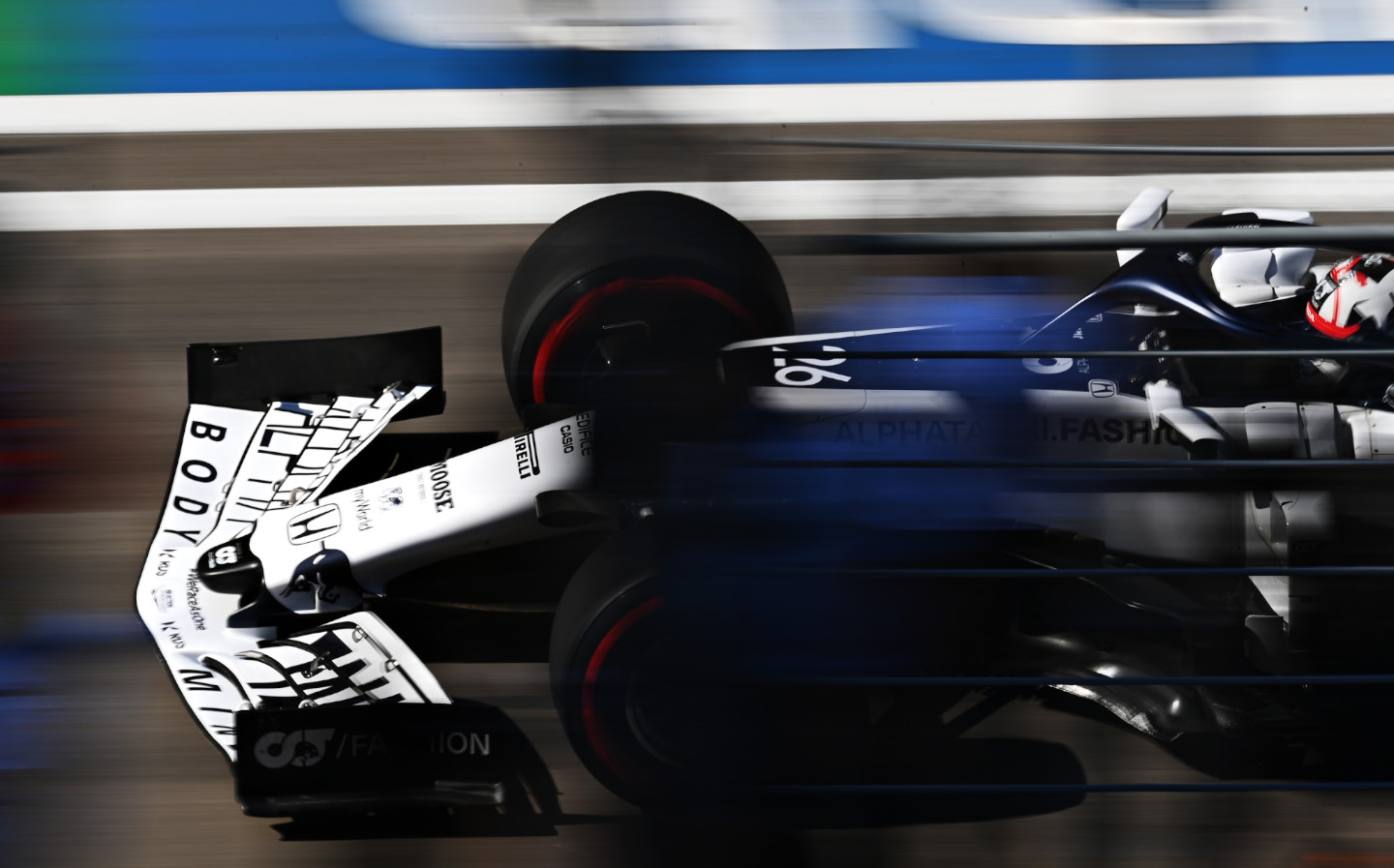 ENGINE supplier Honda has made the unexpected announcement that it will end its Formula One operations at the end of the 2021 season.

The decision directly affects two teams: Red Bull and its unofficial feeder team AlphaTauri (formerly Toro Rosso). The two outfits will now have to either resume their engine supply partnership with Renault — which ended acrimoniously in 2018 — or approach another engine supplier, namely Ferrari or Mercedes.

Ferrari currently supplies engines for its own team, Haas and Alfa Romeo, while Mercedes powerplants are used in Racing Point and Williams F1 cars, as well as those used by Lewis Hamilton and Valtteri Bottas in the factory Mercedes team. McLaren currently uses Renault engines but will switch to Mercedes from next season.

Renault is likely to be reluctant to resume its relationship with Red Bull, after the Milton Keynes-based team blamed the French manufacturer for its faltering performances in the mid-2010s. Mercedes has previously refused to provide Red Bull with engines, while Ferrari hasn’t worked with a Red Bull team since Toro Rosso in 2013.

In a speech, Honda CEO Takahiro Hachigo did not give an explicit reason for Honda’s departure from the sport, but referenced its dedication to becoming carbon neutral, new priorities within the automotive industry and reallocation of R&D resources.

He said: “To realise our goals, we will focus on strengthening our research and development in the areas of future power unit and energy technologies. In April of this year, we revamped the organisational structure of Honda R&D which will focus on the future technologies of Honda, and we created a new centre called Innovative Research Excellence, Power Unit & Energy.

“While leveraging various power unit technologies Honda has amassed to date, including power units for FCVs [fuel-cell vehicles], battery EVs [electric vehicles] and turbo jet engines for aircraft, this centre has already started research and development of new power units which will support a carbon-neutral society of the future.

“Moreover, to realise carbon neutrality, we need not only carbon-free power units but also carbon-free energy. Honda has already been researching various energy technologies, but we will make a major enhancement in this area as well.”

Formula One currently uses turbocharged 1.6-litre V6 hybrid engines in its cars. Although the sport is making increasing efforts to become more sustainable, a pure-electric powertrain is not currently being discussed. There is already an electric single-seater racing championship, called Formula E, which has attracted car makers including Jaguar, Audi, Porsche, Nissan, BMW, DS and Mercedes. Formula One engine suppliers are likely to find their F1 operations increasingly at odds with the car industry’s increasingly electrified future.

Hachigo also thanked Red Bull and AlphaTauri, and reiterated Honda’s dedication to being competitive for the remainder of its time in the sport: “We still have seven more races this season, and we are introducing a new power unit with improved performance for the next season.

“In order to fulfill expectations our fans place on Honda, we will work together with Red Bull Racing and Scuderia AlphaTauri to continue competing with our utmost effort and strive for more victories all the way to the end.”

Honda initially partnered with McLaren for its re-entry into F1 in 2015 but suffered three years marked by fickle reliability and poor performance. However, since switching to Red Bull and AlphaTauri in 2018 and 2019 respectively, it has found a higher degree of success, winning five races — most recently with Pierre Gasly and AlphaTauri at the dramatic Italian Grand Prix.

Red Bull Team Principal Christian Horner commented: “As a team we understand how difficult it has been for Honda Motor Company to reach the decision to step back from Formula One at the end of the 2021 season. The shifting focus within the automotive industry has led to Honda’s decision to re-deploy their resources and we understand and respect the reasoning behind this.

“Their decision presents obvious challenges for us as a team but we have been here before and with our strength in depth we are well prepared and equipped to respond effectively, as we have proven in the past.

“Whilst we are disappointed not to continue our partnership with Honda, we are enormously proud of our joint success, delivering five wins and 15 podiums for both Red Bull owned teams and we thank everyone at Honda for their extraordinary efforts and commitment.”