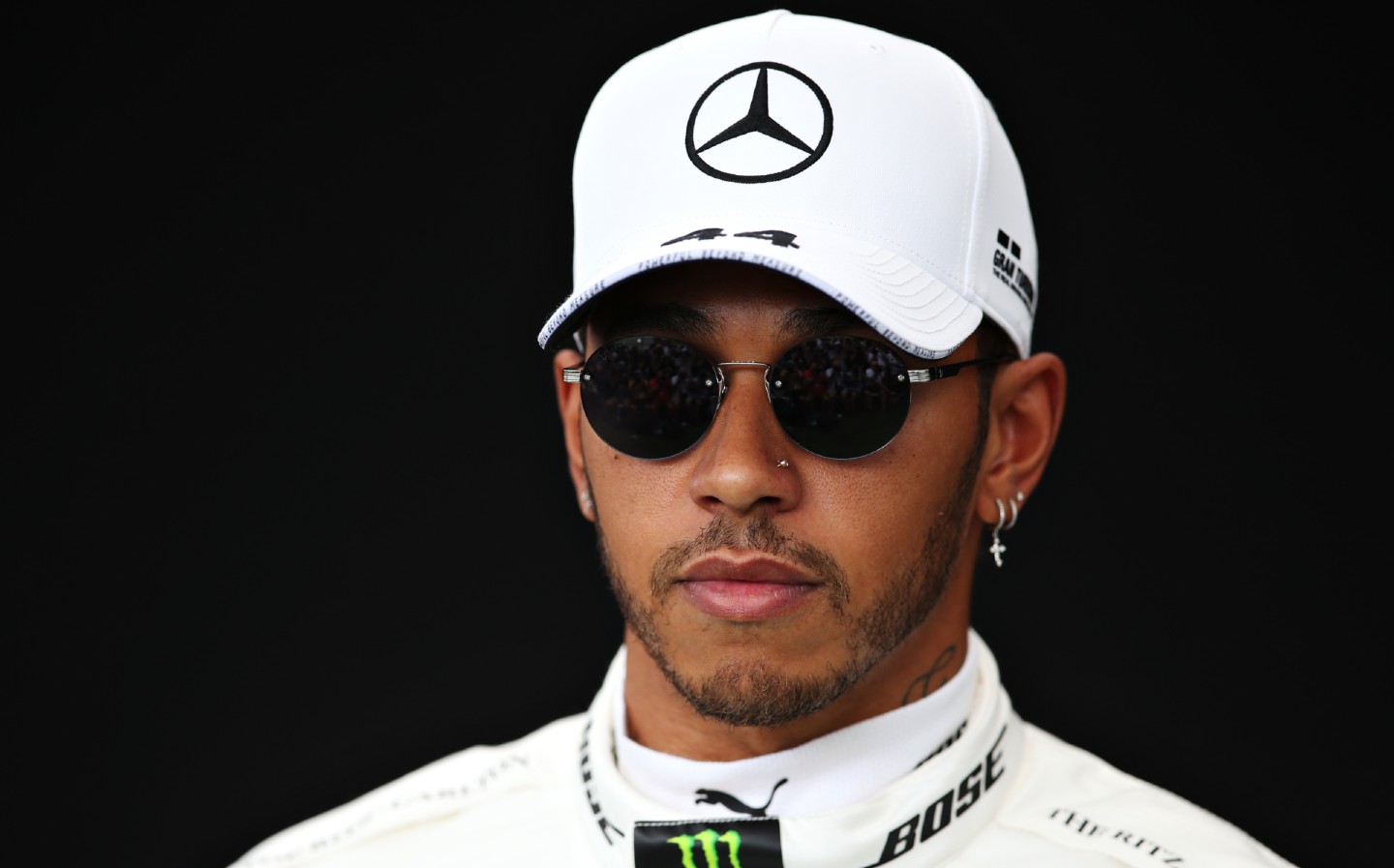 LEWIS Hamilton has set up a commission with the goal of encouraging more diversity in motor sport.

In today’s The Sunday Times, the six-time Formula One world champion writes of his personal experiences of racism in his career, including fans attending a grand prix in black face make-up, and of the “proud and lonely walk” of being black in a white-dominated sport.

Addressing the issue must come from education, he says. The Hamilton Commission is a research partnership with the Royal Academy of Engineering that will explore ways in which motor sport engages more young people from black backgrounds with Science, Technology, Engineering and Mathematics (STEM) subjects. Ultimately, it will aim to employ these young people in F1 teams and other engineering sectors.

Hamilton has been especially vocal in addressing systemic racism since George Floyd, an unarmed black man, was murdered in Minneapolis by a white police officer earlier this year. The Mercedes driver condemned the lack of outrage by other racers.

“I see those of you who are staying silent,” he wrote on Instagram, “some of you the biggest of stars yet you stay silent in the midst of injustice. Not a sign from anybody in my industry which of course is a white-dominated sport.”

Floyd was killed on May 25 by Derek Chauvin, a white police officer, who pressed his knee to Floyd’s neck for nearly eight minutes. The incident sparked protests and reignited the Black Lives Matter movement. Since then, predominantly white societies have examined more closely their ingrained biases and history of racism, including removing statues of people with ties to slavery.

“Injustice prevails when you remain neutral”

In today’s article, Hamilton wrote of the experience in the UK: “As a nation, we’re quick to condemn monkey noises and bananas thrown at black footballers, but when it comes to addressing structural racial issues, the people in power stay silent.

“Injustice prevails when you remain neutral. We saw that same deadly complicity in the three officers who watched on in silence as Floyd’s life was extinguished by their colleague. It awakened some of my memories of the racial abuse that I had experienced as a child and, with it, brought to light so much of the anger I thought I’d suppressed.”

Hamilton says that his father, Anthony, helped him “understand that things would be more difficult” for him because of his race and reveals some of the personal attacks he has experienced, including having things thrown at him by other children while karting. But he has also been aware of more subtle prejudice, such as being asked different questions by media than those posed to white drivers, and accusations — directly and indirectly — that he’s “not British enough, not humble enough, not loved enough by the public.”

“Being the first black ‘anything’ is a proud and lonely walk,” Hamilton wrote. “When I first started out, I took my father’s advice to work twice as hard, keep my head down, my mouth shut and let my driving do the talking. It was only when wearing my helmet that I felt free to be myself.”

He added: “Despite my success in the sport, the institutional barriers that have kept F1 highly exclusive persist. It is not enough to point to me, or to a single new black hire, as a meaningful example of progress. Thousands of people are employed across this industry and that group needs to be more representative of society.”

Hamilton said that over time he has learnt to embrace his differences, “authentically and openly”, and is embracing what Martin Luther King Jr called “the fierce urgency of now” by using his influence for change.

That journey begins with education, he says. “Education is the leveller, the path to opportunity.”

In addition, Hamilton recently became an ambassador for the UN Global Goal for Education, and in partnership with Comic Relief supports organisations who share his goal of giving disadvantaged young people better life chances through sport and learning.

“If we want to change things in a real way,” Hamilton wrote, “we need a more diverse group of people in positions of power, but that ambition becomes a lot more difficult if kids aren’t getting the education they need.”

He added: “We shouldn’t let statues and straw man arguments distract from real conversations we need to have and the stories a new generation must hear. We should be ensuring the history taught in schools is the full story, not an edited, glorified version of our past and black history needs to be a prominent part of any curriculum. Only by acknowledging this truth together, can we create real change.”