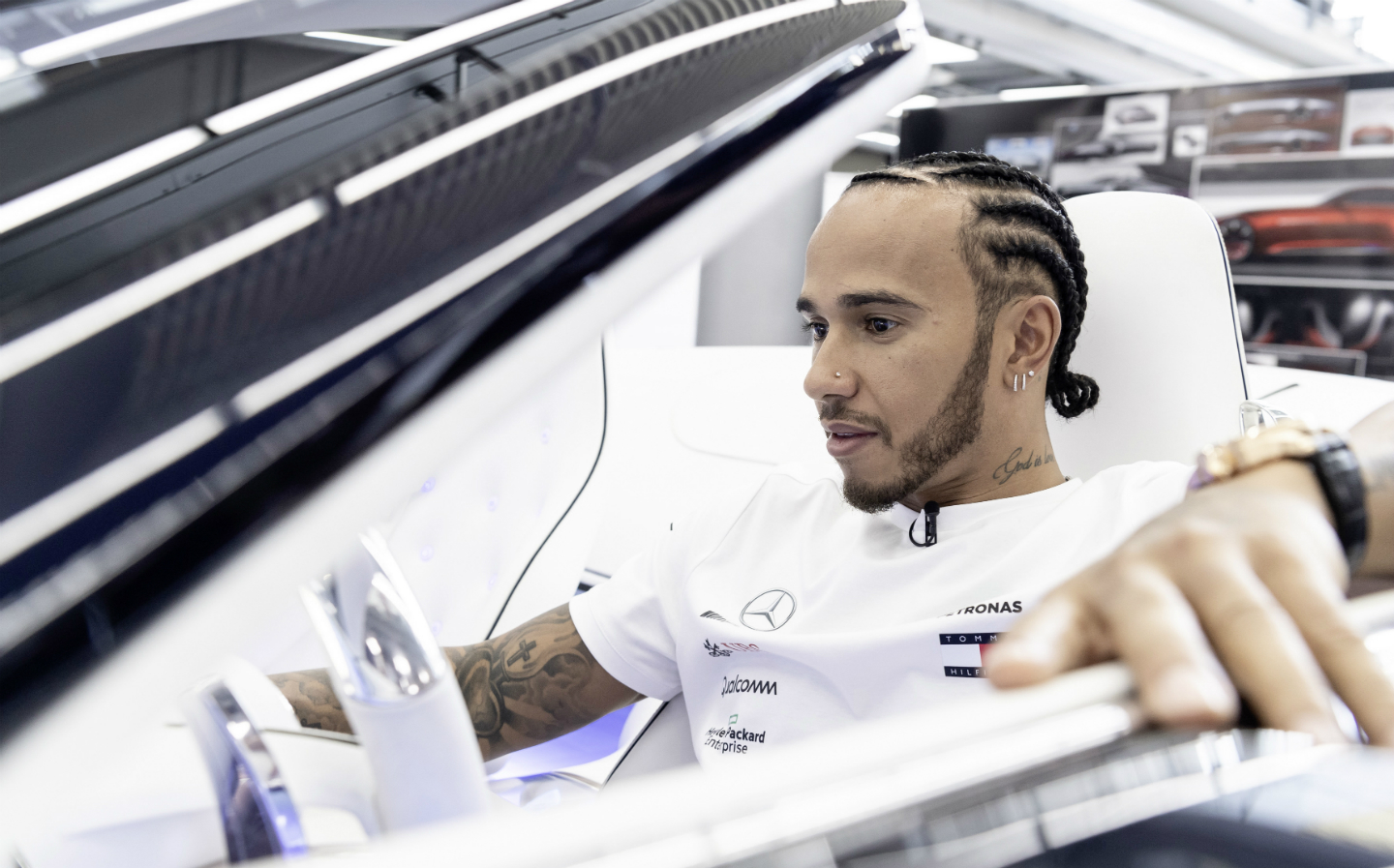 REIGNING Formula One champion Lewis Hamilton doesn’t just have a hunger for more grand prix wins — the British driver also wants to capitalise on the rise of vegetarianism with the launch of a meat-free burger chain.

The five-time champ, who has been a committed vegan since 2017, has co-founded Neat Burger, which claims to be “the world’s first international plant-based burger chain”.

As its name suggests, Neat Burger will offer vegan food on its menu, with the firm saying its core offerings at launch will comprise three burger options and a plant-based hot dog alternative. The company claims these food options will be “more sustainable, healthier and ethical” to make and eat than their meat-based equivalents.

It also says the drinks selection has been selected with an environmentally-conscious outlook in mind. Some of the beverages Neat Burger says it will stock include coconut and soya-based milkshakes, “responsibly sourced” spring water and craft beers that have been brewed using surplus fresh bread that would otherwise have been thrown away.

While Hamilton’s success in Formula One was immediate, Neat Burger isn’t looking for high street fast food dominance from day one. At the time of writing, the brand only has one branch, on Princes Street in London, a stone’s throw from the Oxford Circus Underground station, and the company says it has plans to grow to 14 outlets worldwide within the next two years.

Neat Burger will be up against a growing number of vegan and vegetarian restaurants, and the biggest burger chains in the world also have vegetarian options on their menus, of course. Burger King is also trialling a new version of its Whopper burger that uses a meat-free patty developed by Impossible Foods. The genetically modified burger uses heme, a protein that mimics the flavor of meat and bleeds just like beef. It even sizzles when cooked.

But Hamilton, who is racing in the Belgian Grand Prix at Spa-Francorchamps this weekend, is optimistic for his new veggie burger brand.

He said: “I’m very passionate about being kinder to our world and also really respect Neat Burger’s commitment to more ethical practices and supporting small businesses, so this is something I’m also really proud to support.

“But it is also about the product. As someone who follows a plant-based diet, I believe we need a healthier high street option that tastes amazing but also offers something exciting to those who want to be meat-free every now and again.”

The Neat Burger project isn’t the first time the most successful British F1 driver to date has ventured into business outside of cars and motor racing. In 2018, the Mercedes-AMG racer launched a new clothing line after becoming the face of the Tommy Hilfiger fashion brand, and The Times reported in June 2019 he would be the executive producer on an upcoming documentary from James Cameron, the Titanic and Avatar director,  about vegan athletes and movie stars.

Despite having various extra-curricular activities filling up his schedule between races, Lewis Hamilton doesn’t appear to have slowed down on-track. The Stevenage-born sportsman has recorded eight wins from the last 12 F1 races to put him in a very strong position to win a sixth World Championship in 2019.

Can the meat-free Impossible burger save the world?