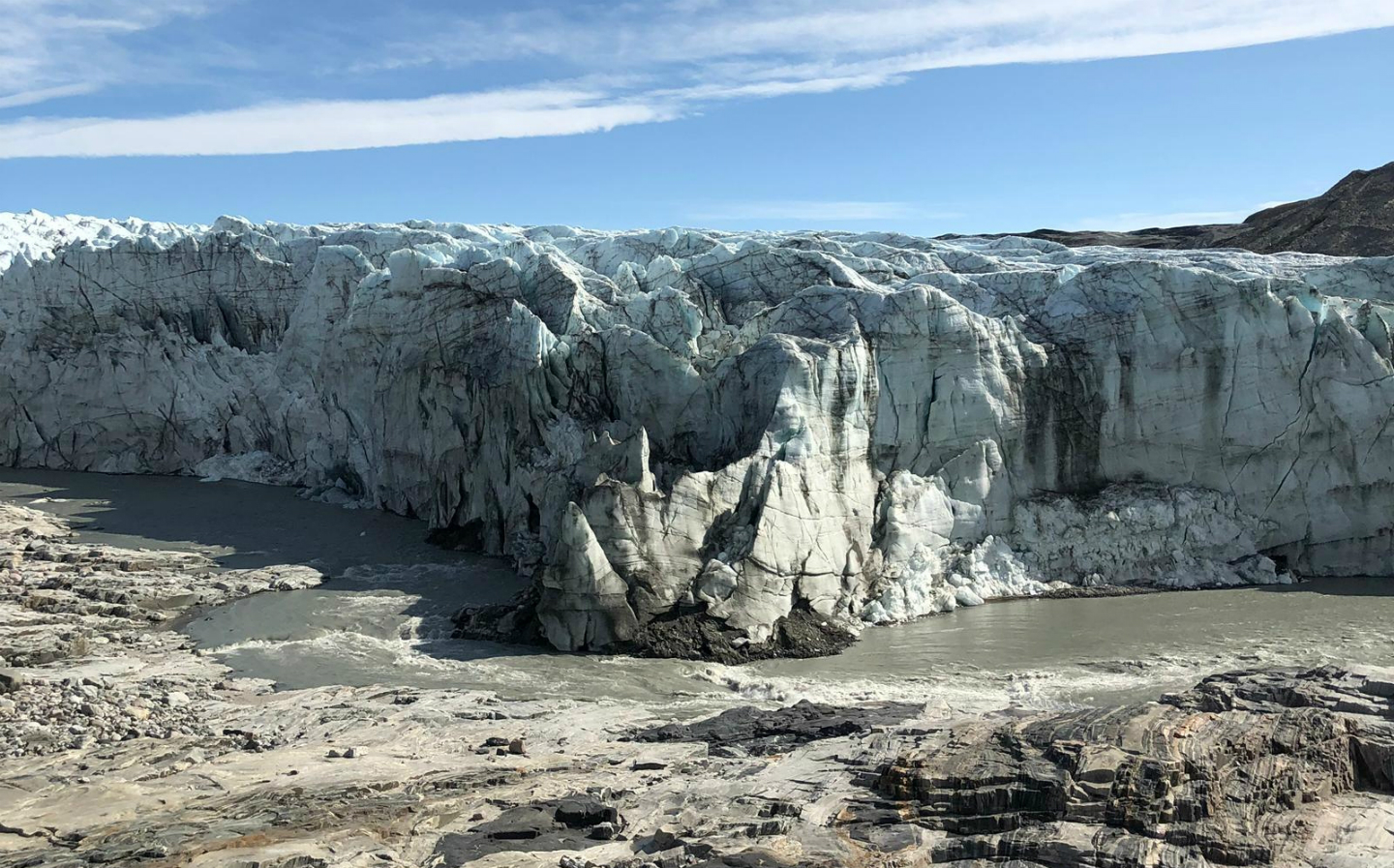 THE GLACIERS of Greenland aren’t the most obvious places to host a motor sport event, but that’s exactly where the pure-electric Extreme E off-road series wants to go racing in 2021.

The icy island (which has never held a major car race before) has been chosen as the locale for the Alejandro Agag-founded zero-emission championship’s round in the Arctic Circle. More specifically, the route will be based in western Greenland, not far from the coastal town of Kangerlussuaq and the Russell Glacier ice sheet.

Tearing up a glacier with powerful 4×4 racing SUVs doesn’t sound like the most responsible thing to do, but Extreme E’s mission is claimed to be one of conservation and environmental protection rather than pure thrill-seeking. While location should provide a spectacular backdrop for the televised racing, the area has been chosen to “shine a global spotlight on the biggest climate threats facing our planet”: namely the melting ice sheets and rising sea levels resulting from climate change.

The final course layout has yet to be finalised but the organisers say they tasked the experienced route designers to come up with a track that provides challenging and exciting off-road action for the bespoke Odyssey 21 electric SUVs, while also ensuring there are “no negative impacts” on the environment.

According to Professor Peter Wadhams, of Cambridge University, who accompanied and advised on the Extreme E scouting mission in Greenland, the location that’s been picked is ideal for holding an off-road race. Racing over the sandbar near the Russell Glacier will ensure “won’t have a harmful effect on the environment,” he said.

Though Greenland is the first confirmed host nation of an Extreme E race, it’s unclear where exactly in the Season 1 schedule the round will feature. All that’s known so far is it will be part of a five-race programme, with other events set to be held around the Himalayas, the Amazon rainforest, an island in the Indian Ocean and the Sahara Desert.

When speaking to Driving.co.uk in July 2019, Extreme E founder Alejandro Agag (who is also chairman of the single-seater, pure-electric Formula E championship) revealed he intends to do more with Extreme E than simply hold off-road races in unconventional locations. As part of plans to raise awareness of environmental issues, he intends the race coverage to be complemented by a documentary that highlights the problems affecting the areain which the event is taking place.

This will be further supported by proposals intended to ensure Extreme E continues to contribute after the racing has come and gone. According to Agag, “In the Amazon, we will try to start a program to plant trees. In the Himalayas, we’re going to start a program to source solar power for the local communities. In the ocean areas that are polluted by plastic, we’re going to put in place and support programs to clean up those pieces of plastic.”

Though Extreme E racing isn’t set to begin until February 2021, work is said to be well underway to ensure the new championship arrives on schedule. The 536bhp Odyssey 21s, on which all 12 teams will base their cars, was revealed in full earlier this year at the Goodwood Festival of Speed and will now undergo extensive testing with the assistance of the six-times World Rally Champion Sébastien Ogier.

This is the 536bhp Extreme E electric off-road racer