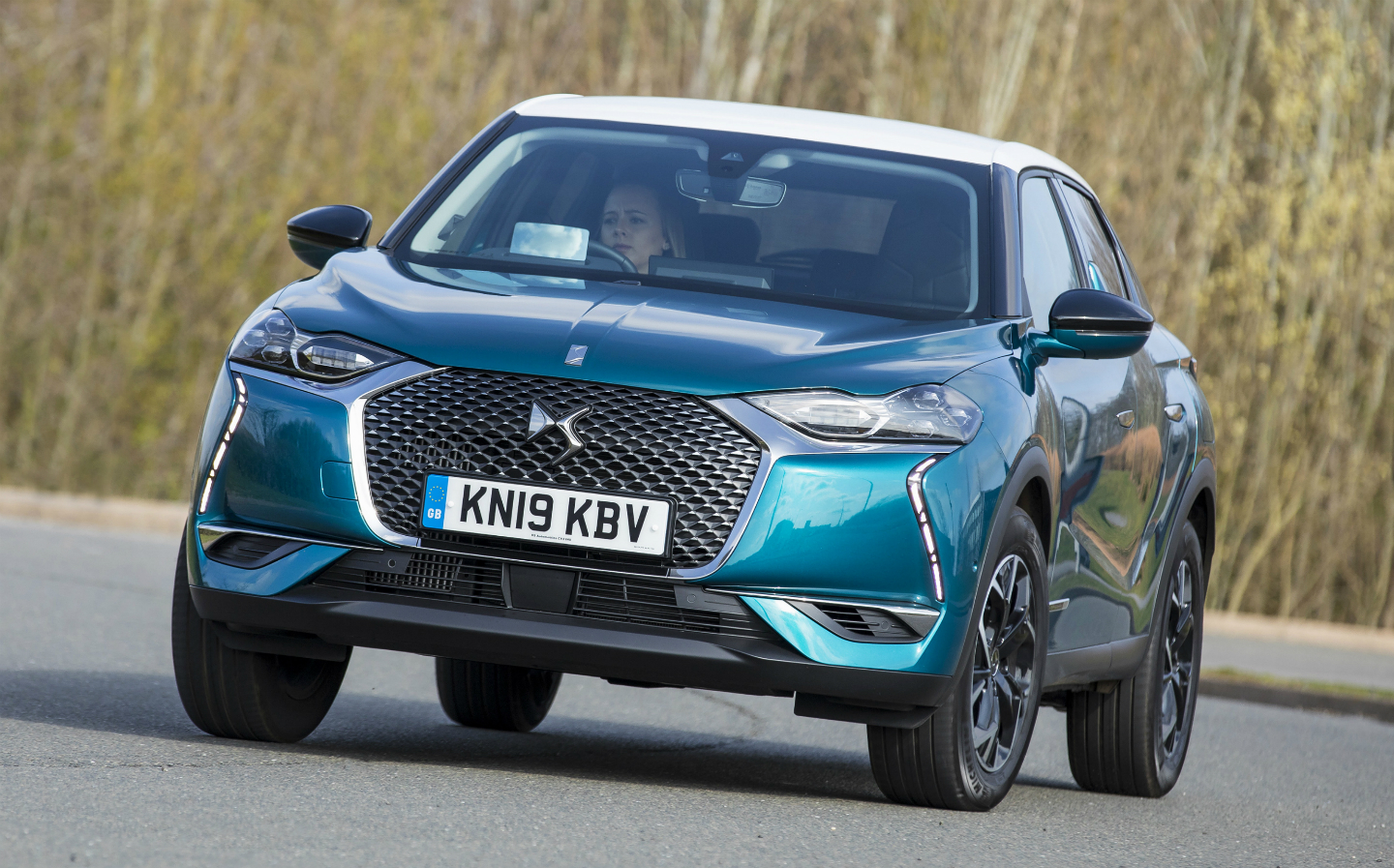 Below you can see the 2019 Small SUV / Crossover of the Year contenders, and click through to vote for your favourite. You can choose from the Audi Q3, BMW X1, Cupra Ateca, DS 3 Crossback, all-new Nissan Juke, Volkswagen T-Cross and Volvo XC40.

Our panel of experts were looking for cars that stood out in the hotly contested small SUV and crossover sector, and brought more to the market than simply the appeal of having a higher driving position when pootling down tighter spots in towns and cities. 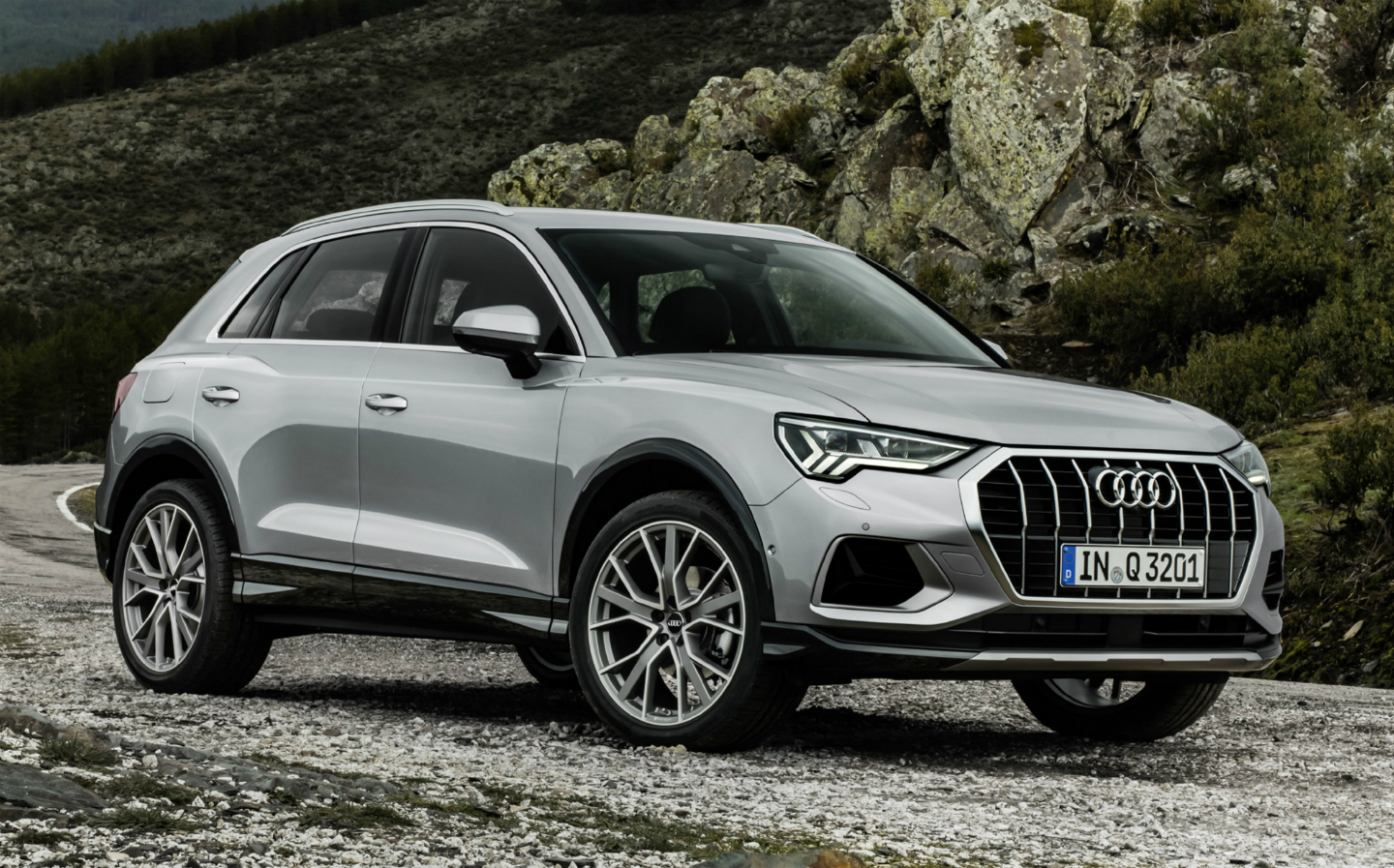 After Audi launched the Q2 in 2016, buyers perusing the model range in Audi showrooms could have been forgiven for wondering what was the point of the older and barely-bigger Q3. Now, for the second generation of Q3, there is more space, a cooler-looking interior, plenty of in-car technology (including Audi’s virtual cockpit) and a more enjoyable driving experience. The Q3 has proven not only that it has a reason to exist but that it’s still a genuinely desirable machine. 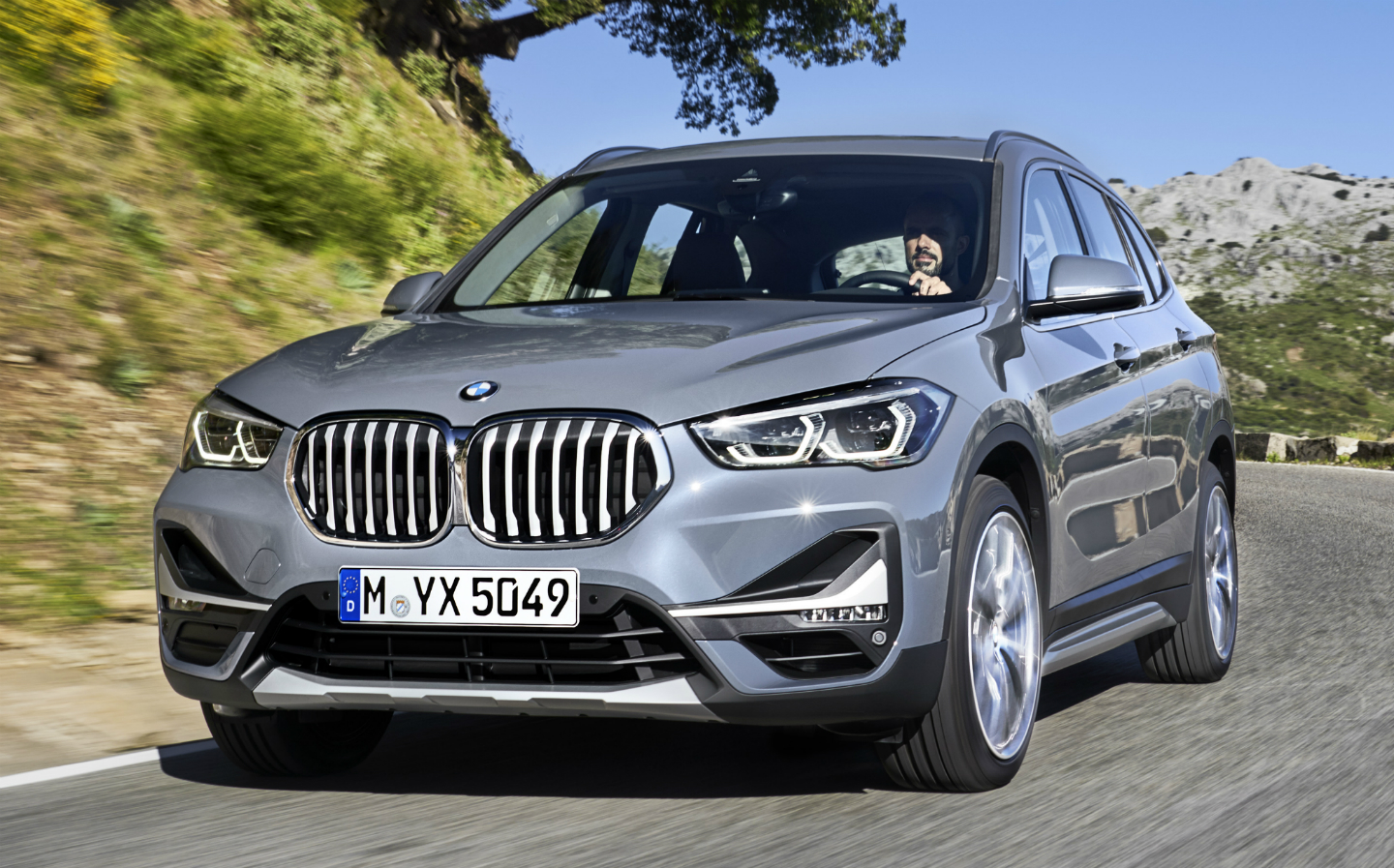 BMW had to up its game for the second iteration of the X1, as competitors had pulled ahead. Pleasingly, this new model reasserts its position among the best small premium crossovers. 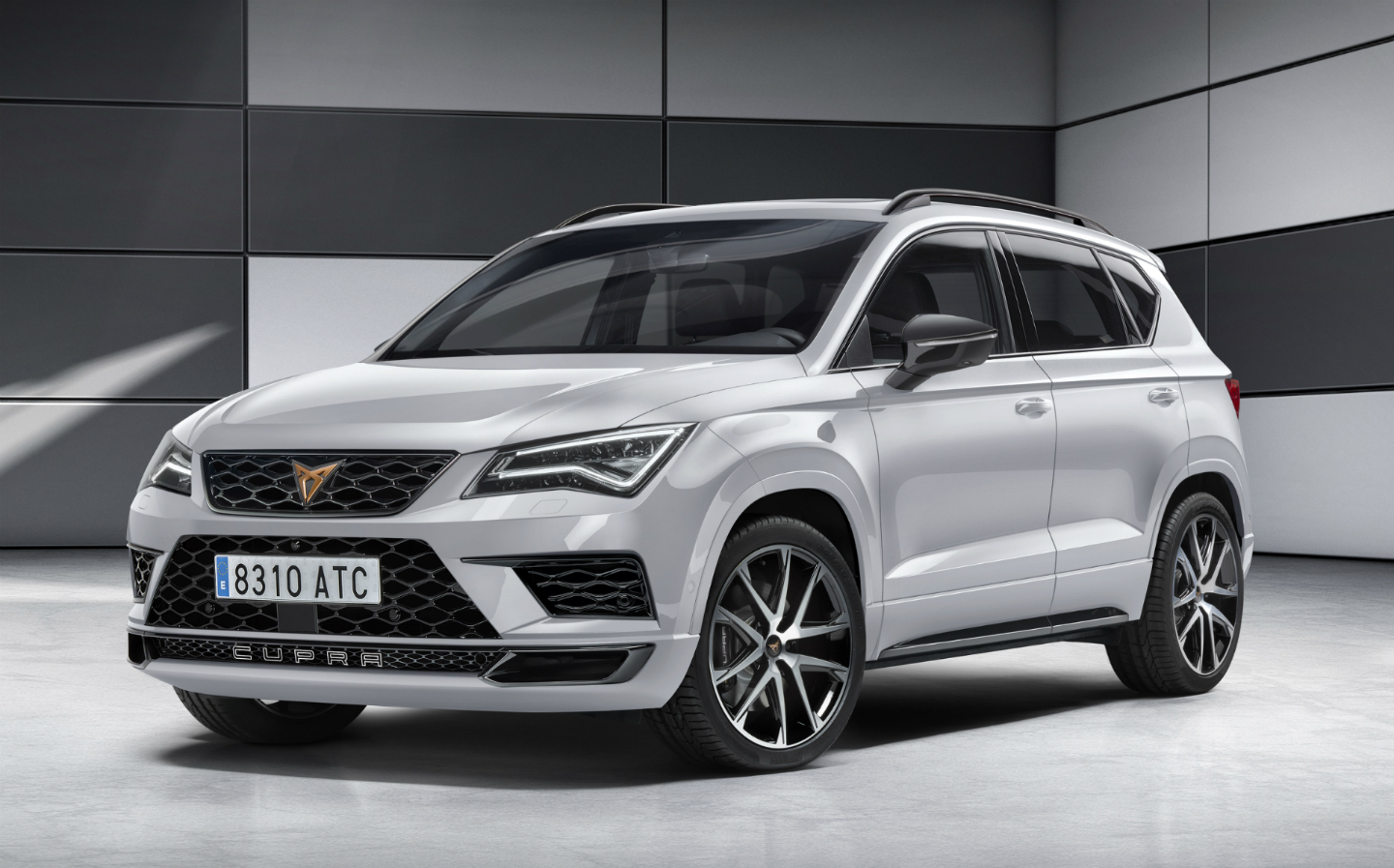 Cupra, now a brand in its own right rather than a sportier type of SEAT, hopes to tempt buyers away from their usual Audi, BMW and Mercedes rides. With the Ateca, Cupra has proved that it is capable of producing fun cars with plenty of character.

The DS 3 Crossback dares to be different, with avant garde styling, a luxurious interior, top notch build quality and bags of technology. It remains to be seen if enough customers will be tempted away from more established premium brands but the driving experience is undeniably high end. 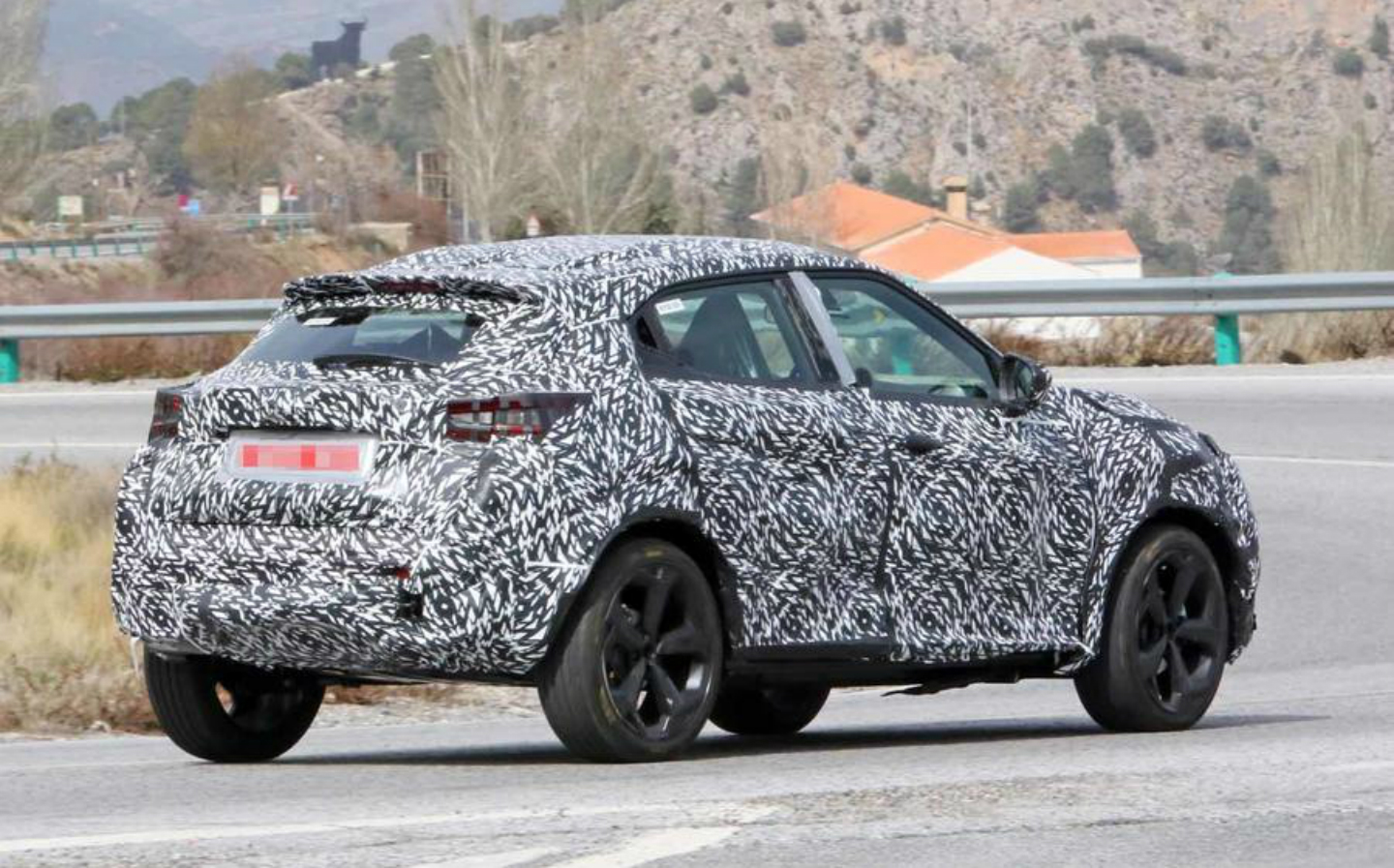 The Nissan Juke may have styling that divides car buyers but it has proved an undeniable success around the world. Its successor — designed in London, no less — is due in Nissan showrooms later this year and from what we’ve been able to see so far, it’ll likely prove even more of a hit this time around. 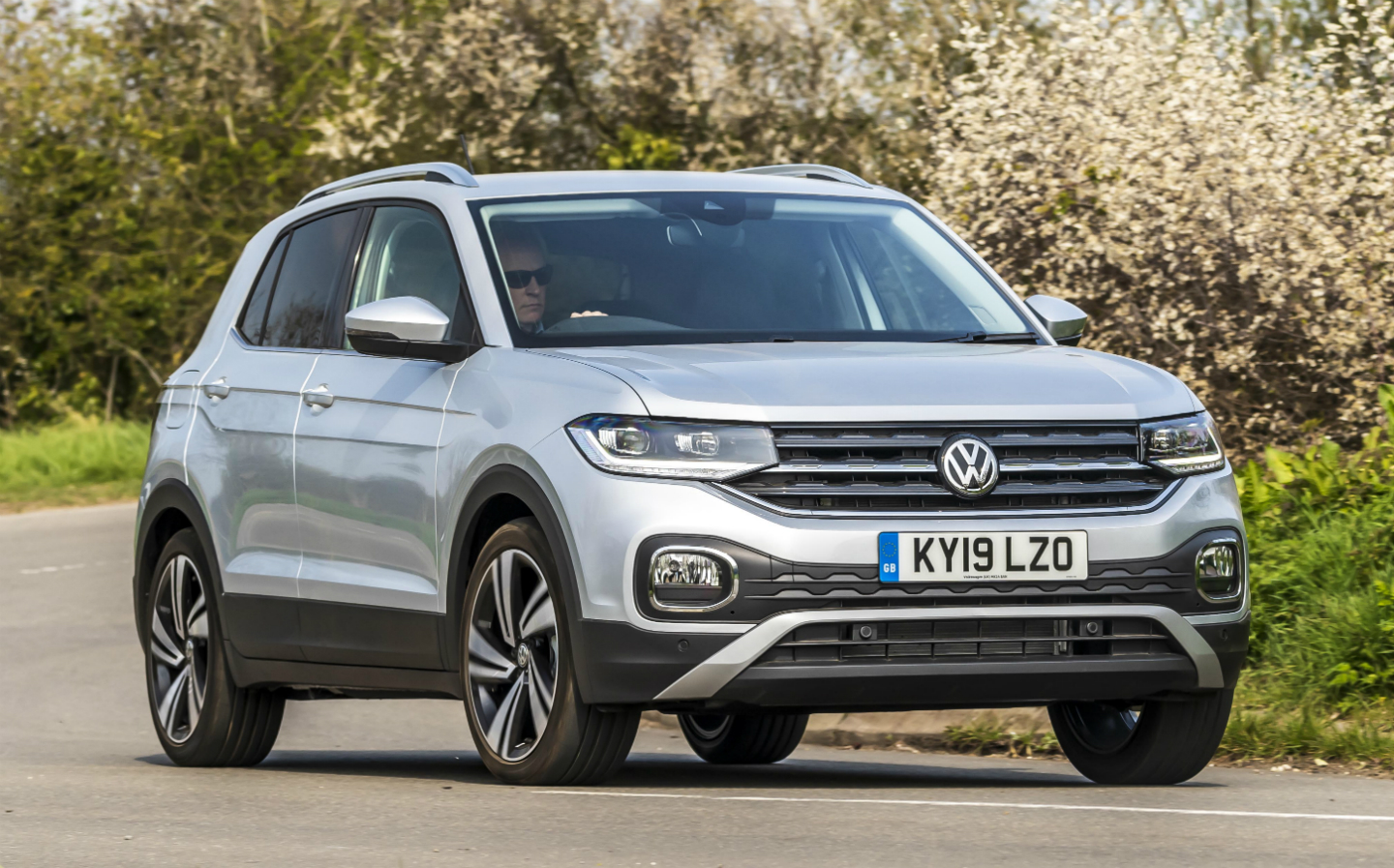 The T-Cross is what happens when the humble Volkswagen Polo hatchback asserts itself. The new crossover is different enough to the Polo on which it’s based to make it genuinely appealing, offering a more commanding view of the road and more practicality, especially over broken road surfaces. 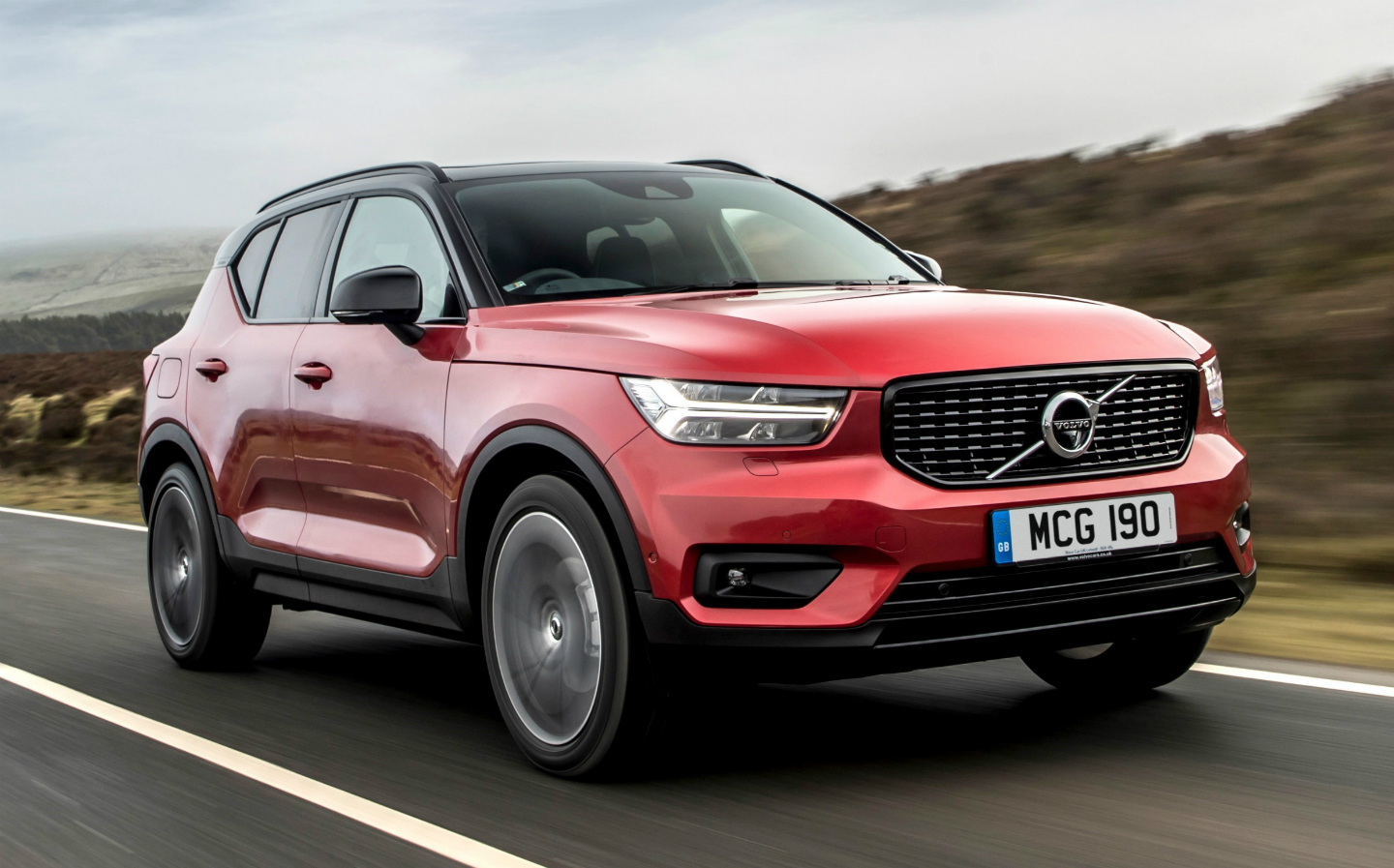 Volvo makes some cracking cars but for some of our judges, the XC40 really hits the sweet spot. At an ideal size for most small families, it gives drivers all the usual Volvo attributes — style, comfort, space and safety — but introduces ruggedness in the process.