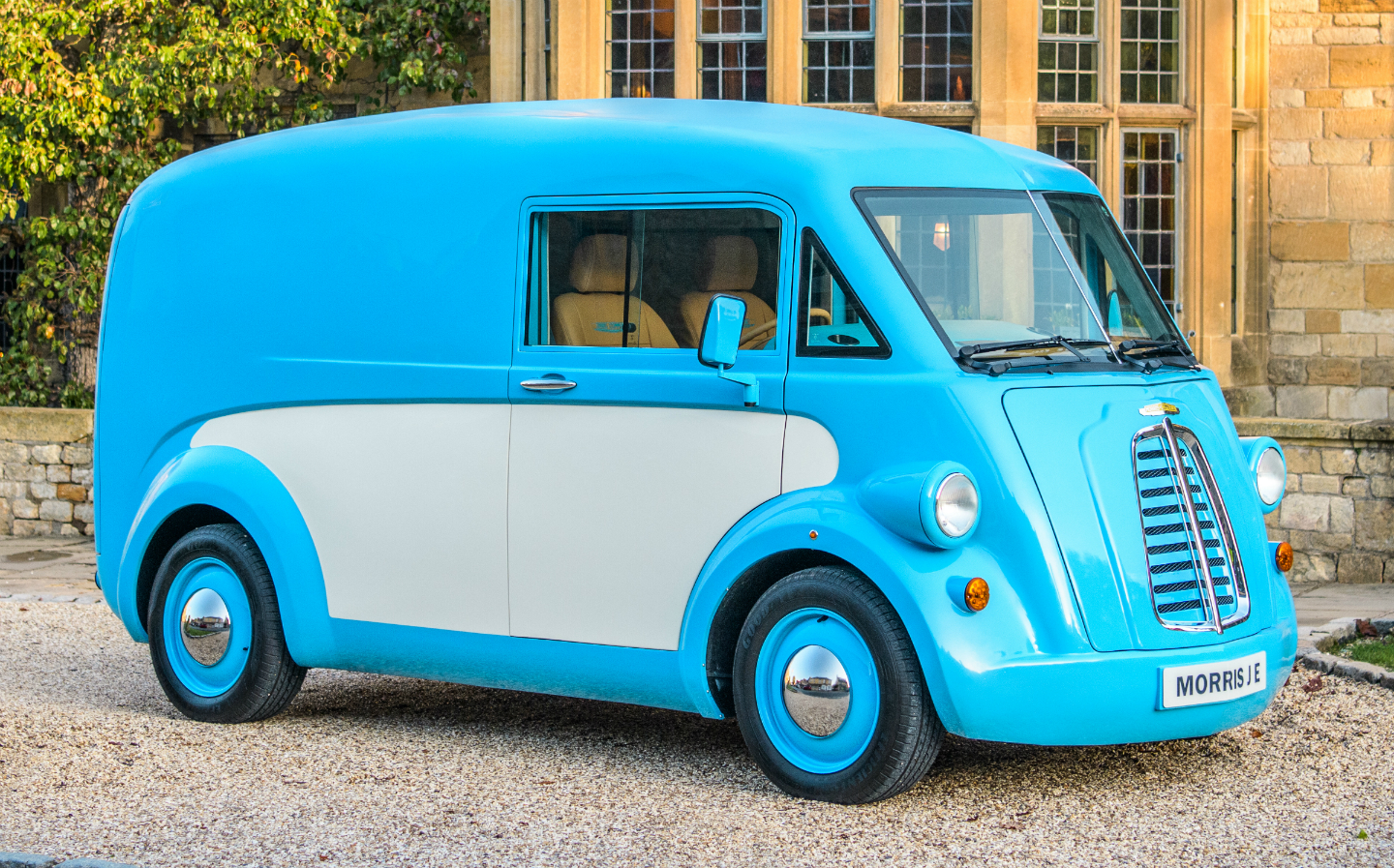 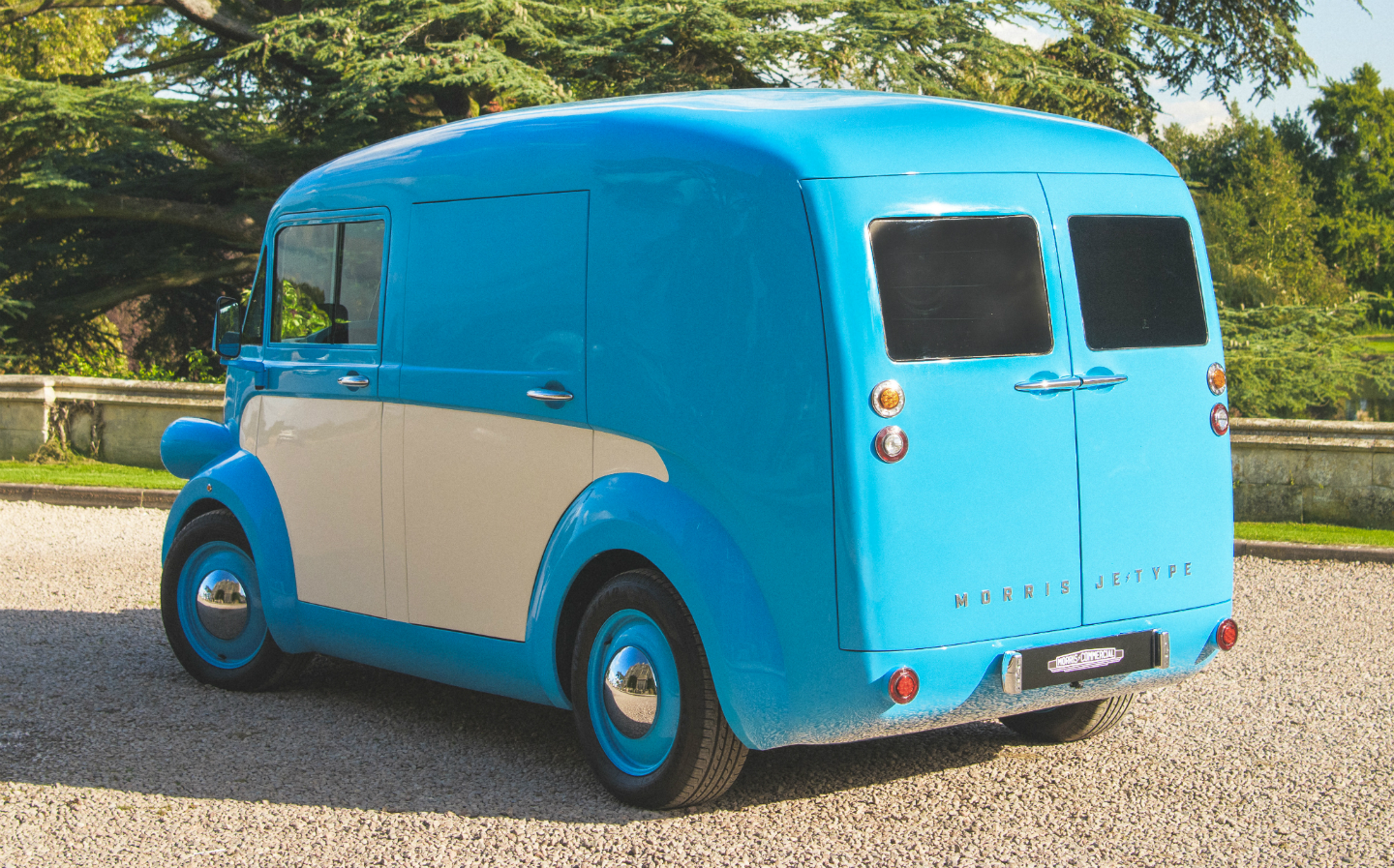 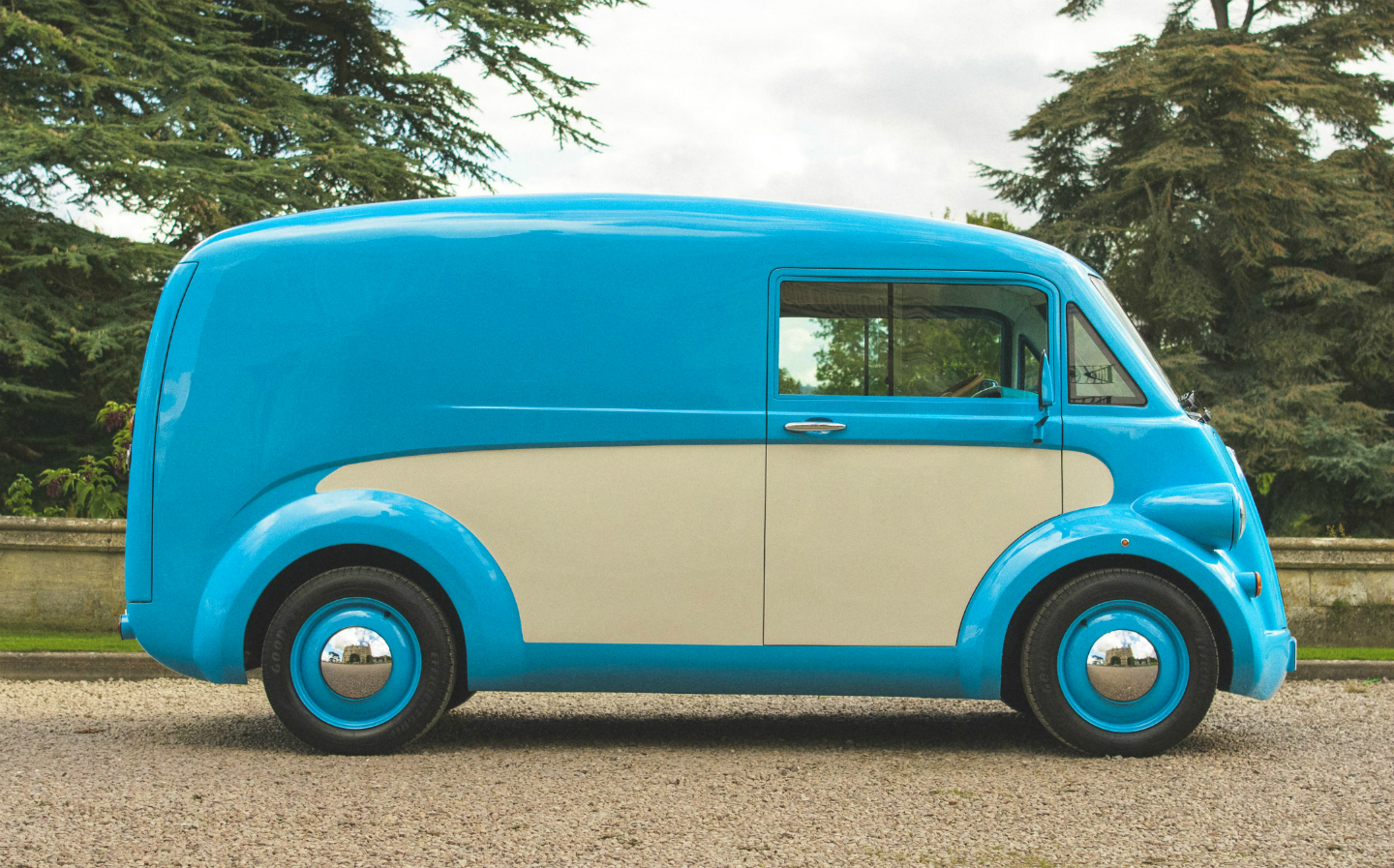 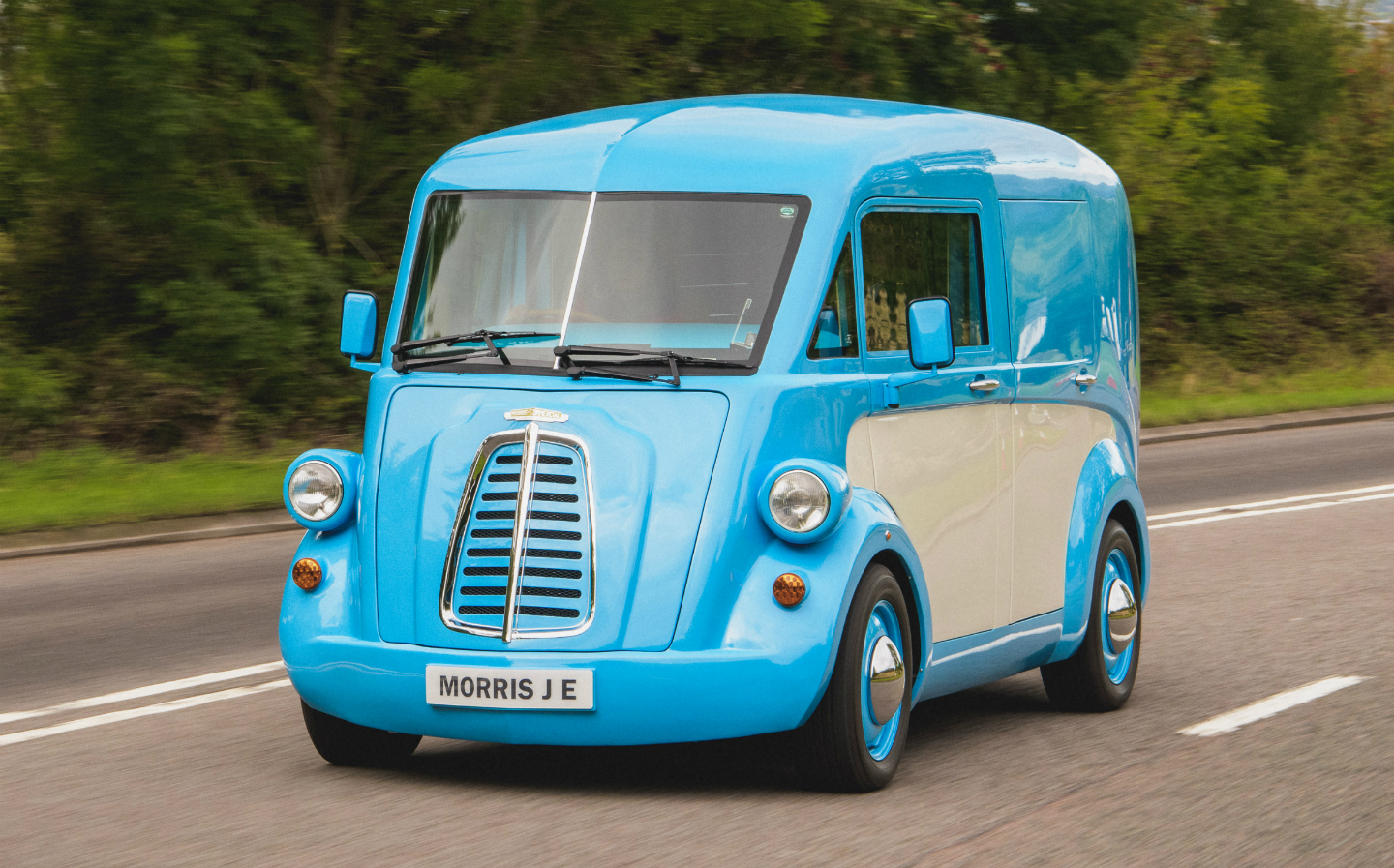 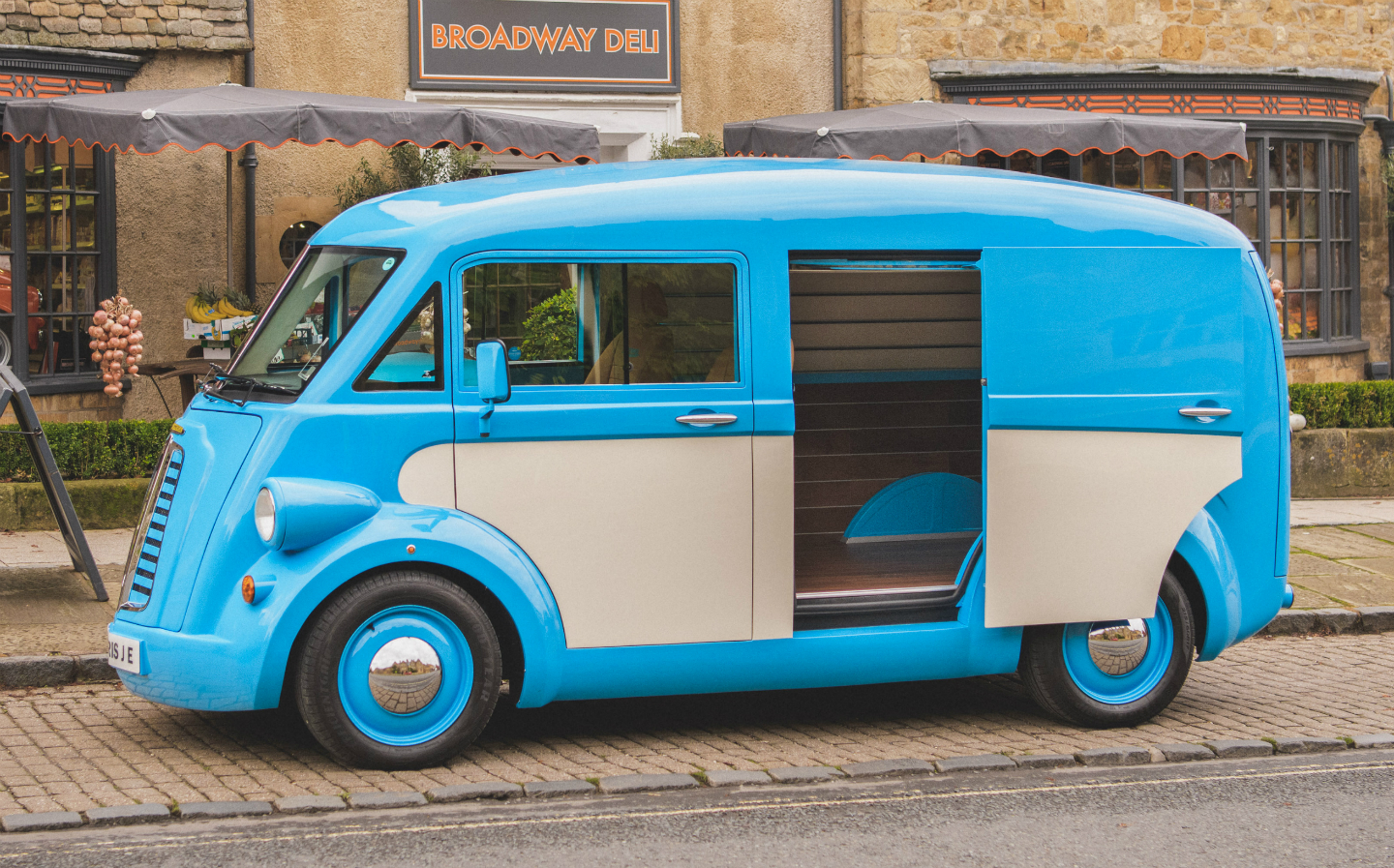 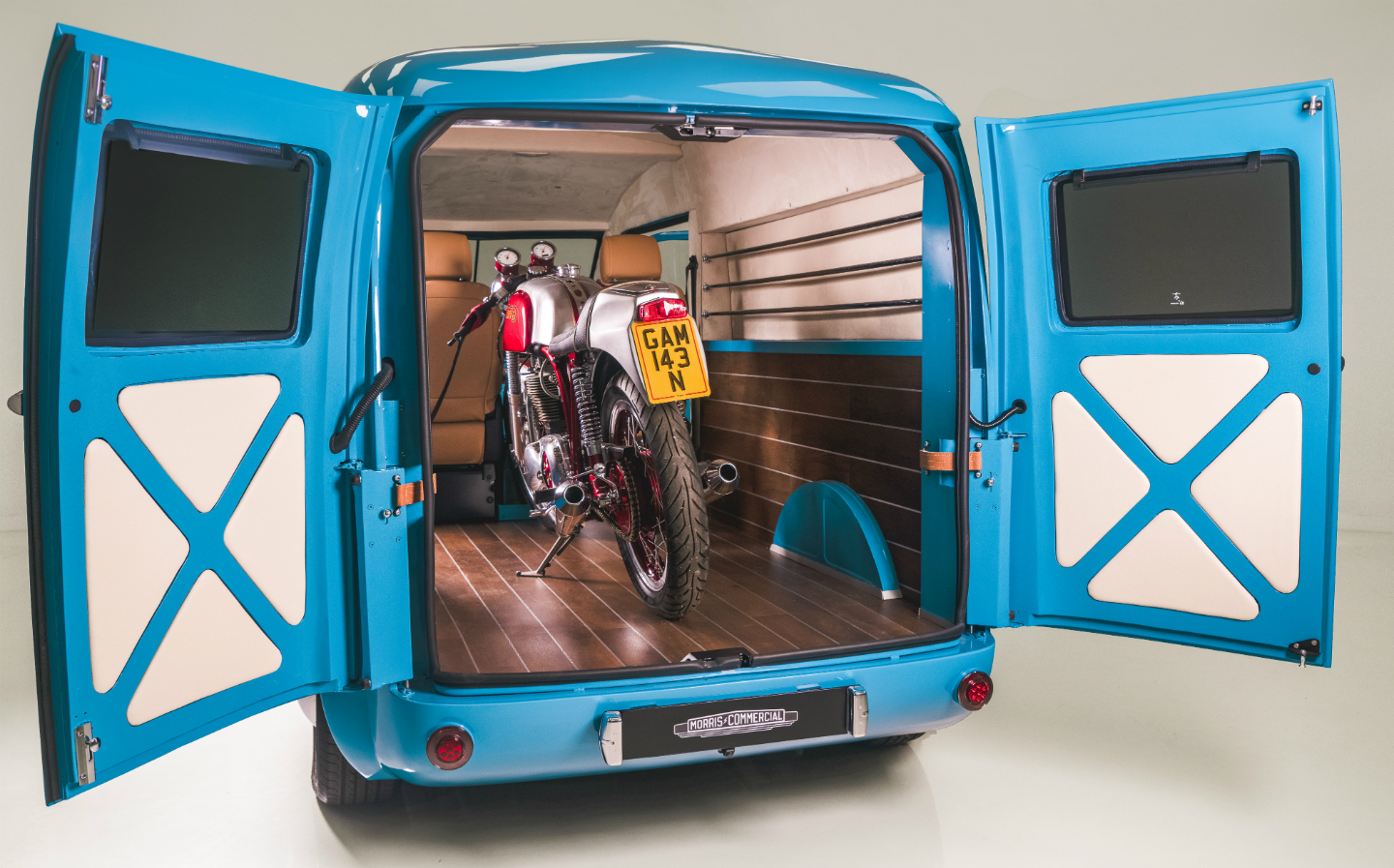 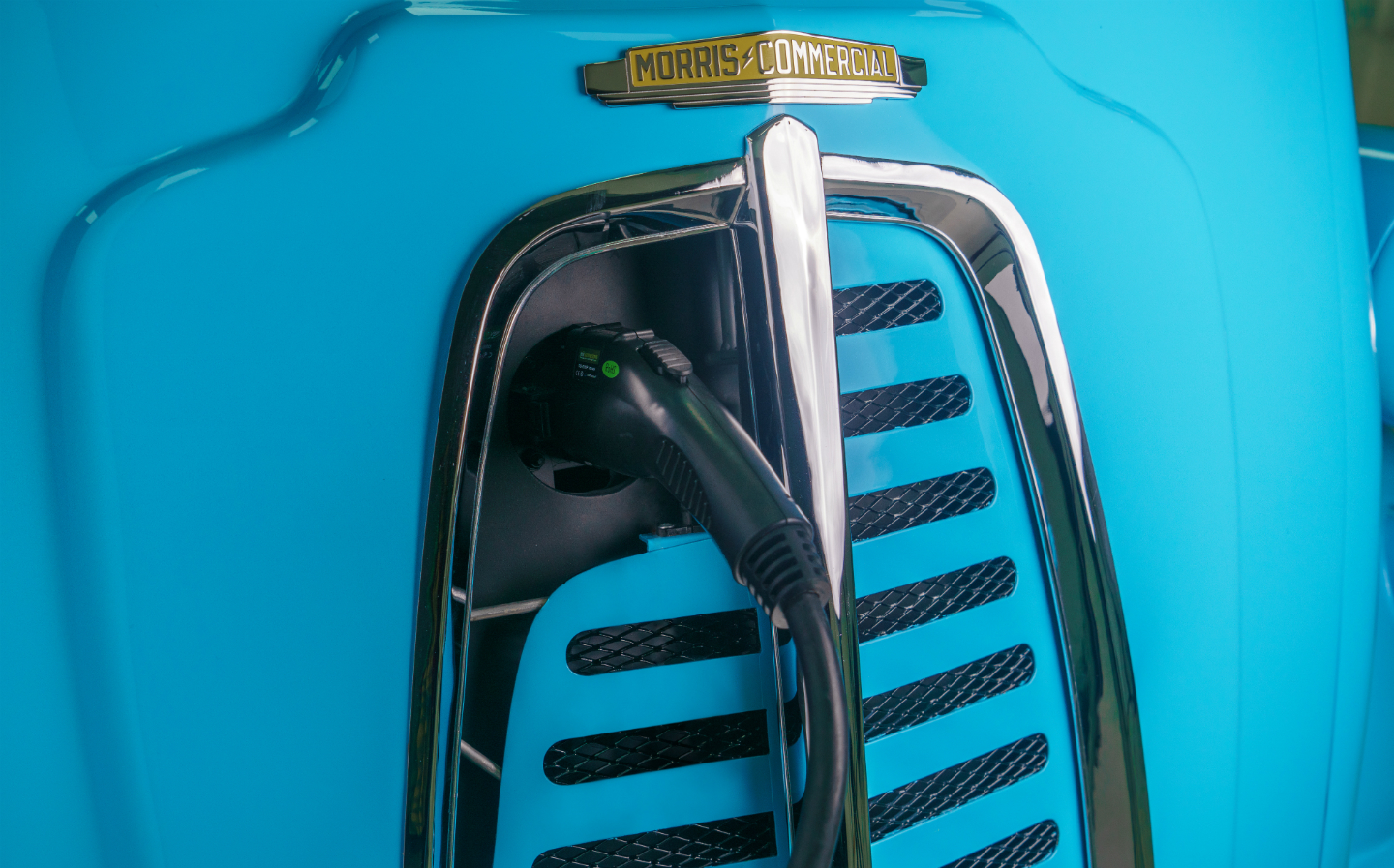 THE MORRIS name is set to once again return to UK roads with this, the ultra-cute retro Morris JE, after a British-based investment firm announced it’s preparing to revive the famous marque.

Warwickshire-based China Ventures is set on reviving Morris’ van-making division, and bringing to market a range of new commercial goods vehicles. That means modern day versions of iconic cars including the Morris Minor and Oxford are unlikely to arrive anytime soon, as the company isn’t being brought back as a passenger vehicle producer.

Even though the JE very clearly harks back to classic vans, its a thoroughly modern machine. All JEs will be built on a “cutting edge” chassis, Morris Commercial claims, and the JE’s retro bodywork will be made entirely out of carbon fibre — a lightweight and strong space-age material that costs more to use than traditional materials. As a result, the vehicle is expected to be on the expensive side by small van standards, with a base price in the £60,000 ballpark being targeted for the JE’s planned launch in late 2021.

Morris Commercial also says the van will use a “state-of-the-art” battery-electric powertrain, and claims the production-ready van should have a range of around 200 miles on a single charge.

Details on what electric technology the Morris JE will feature remains to be seen, though the company says the JE’s powertrain is “UK-sourced”, and has been created in collaboration with the Malvern-based electric vehicle tech developer Indra Renewable Technologies.

It’s also likely the state-owned Chinese car maker SAIC will be involved in some capacity. According to the UK government’s Companies House business register, Morris Commercial’s chief executive Dr Qu Li is also a director at the van maker LDV, which is owned by SAIC and already produces pure-electric panel vans and mini buses.

SAIC has also owned the rights to the Morris name since 2007, when it merged with the MG owner Nanjing Automobile — the Chinese car maker that was advised by China Ventures when it bought the assets to the collapsed MG Rover Group consortium in 2005.

While Morris Commercial says the JE was designed to be “hugely appealing to large and small businesses focused on the environment”, it will likely strike a bigger chord with van drivers based in and around busy cities. As London and Norwich already have low emissions zones, with areas like Southampton and Birmingham set to follow in the coming years, a pure-electric van is potentially a future-proofed solution for white van men and women who regularly work in densely-populated places

Should the Morris JE be brought to market in 2021, it will likely face some extremely stiff competition, as many other van builders have committed to launching low and zero-emissions models in the near future.

Plug-in London taxi now comes as a panel van, too