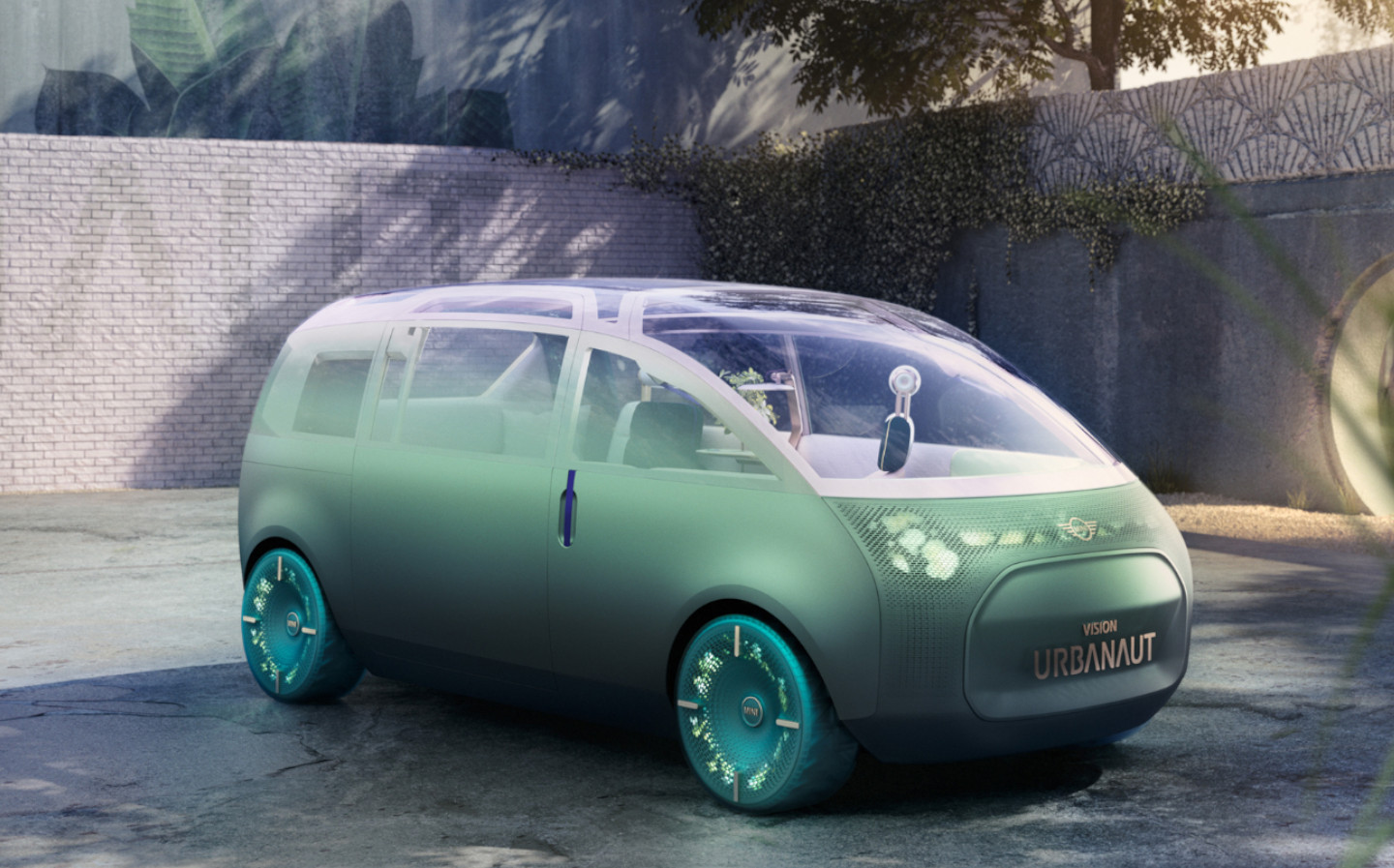 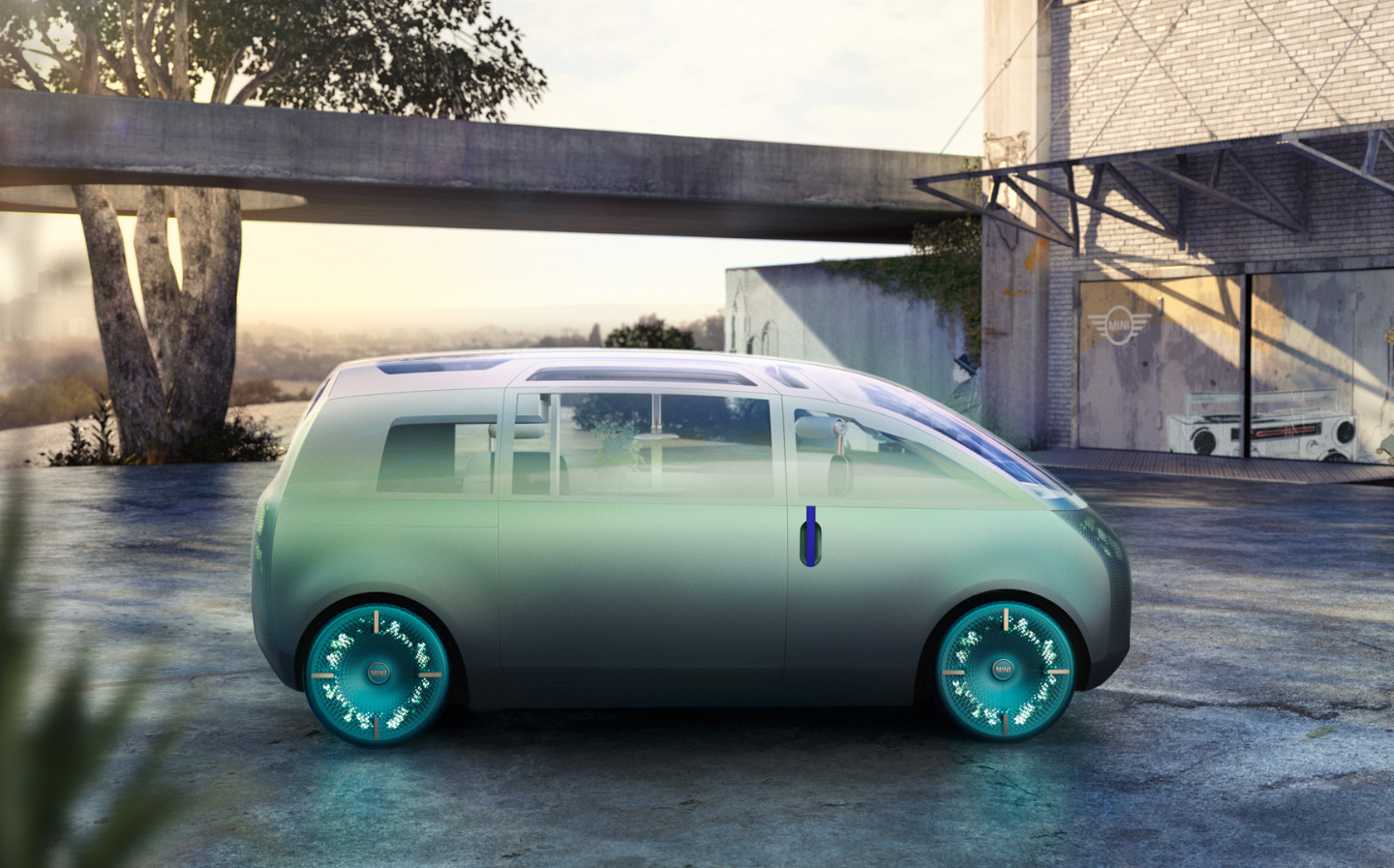 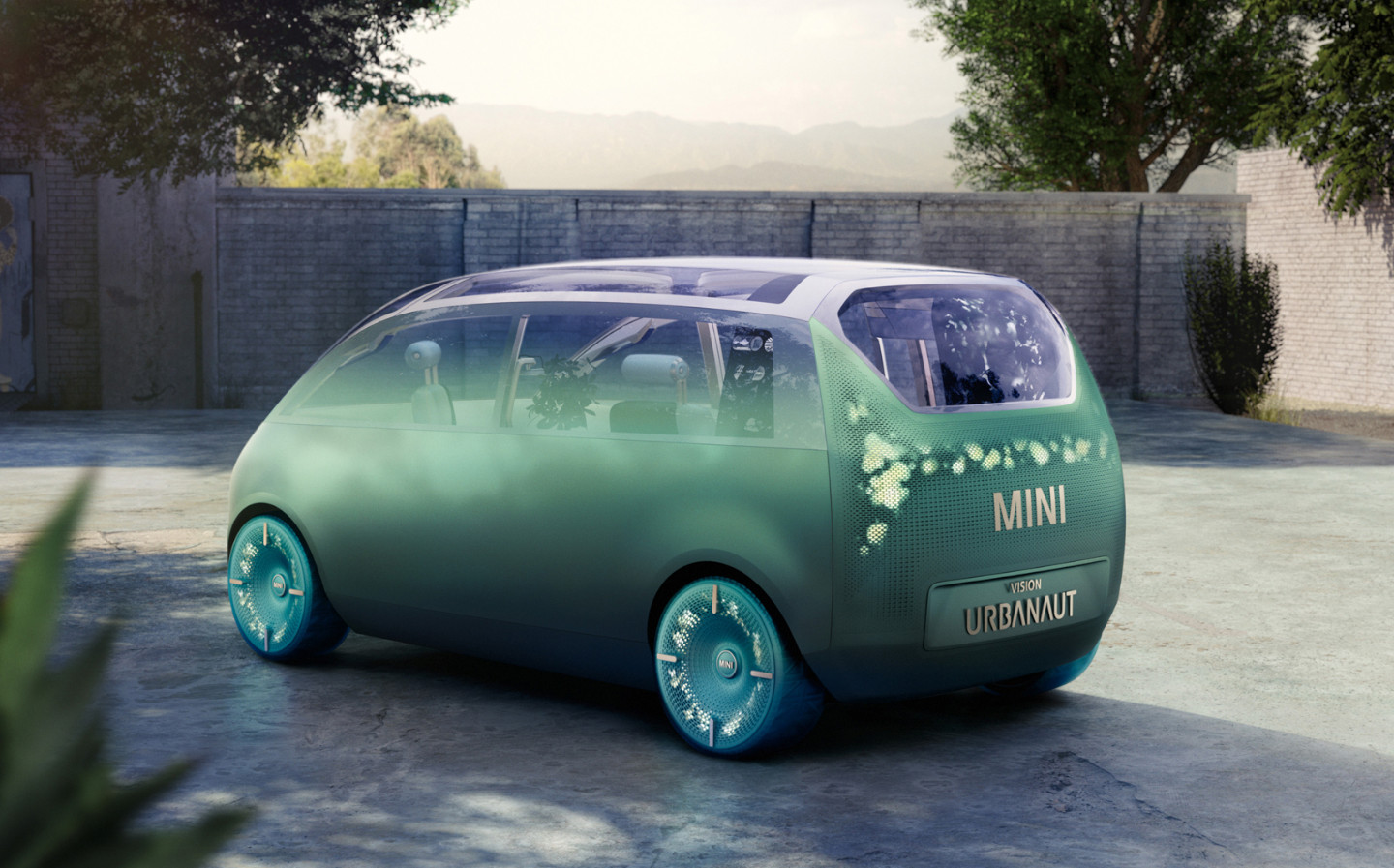 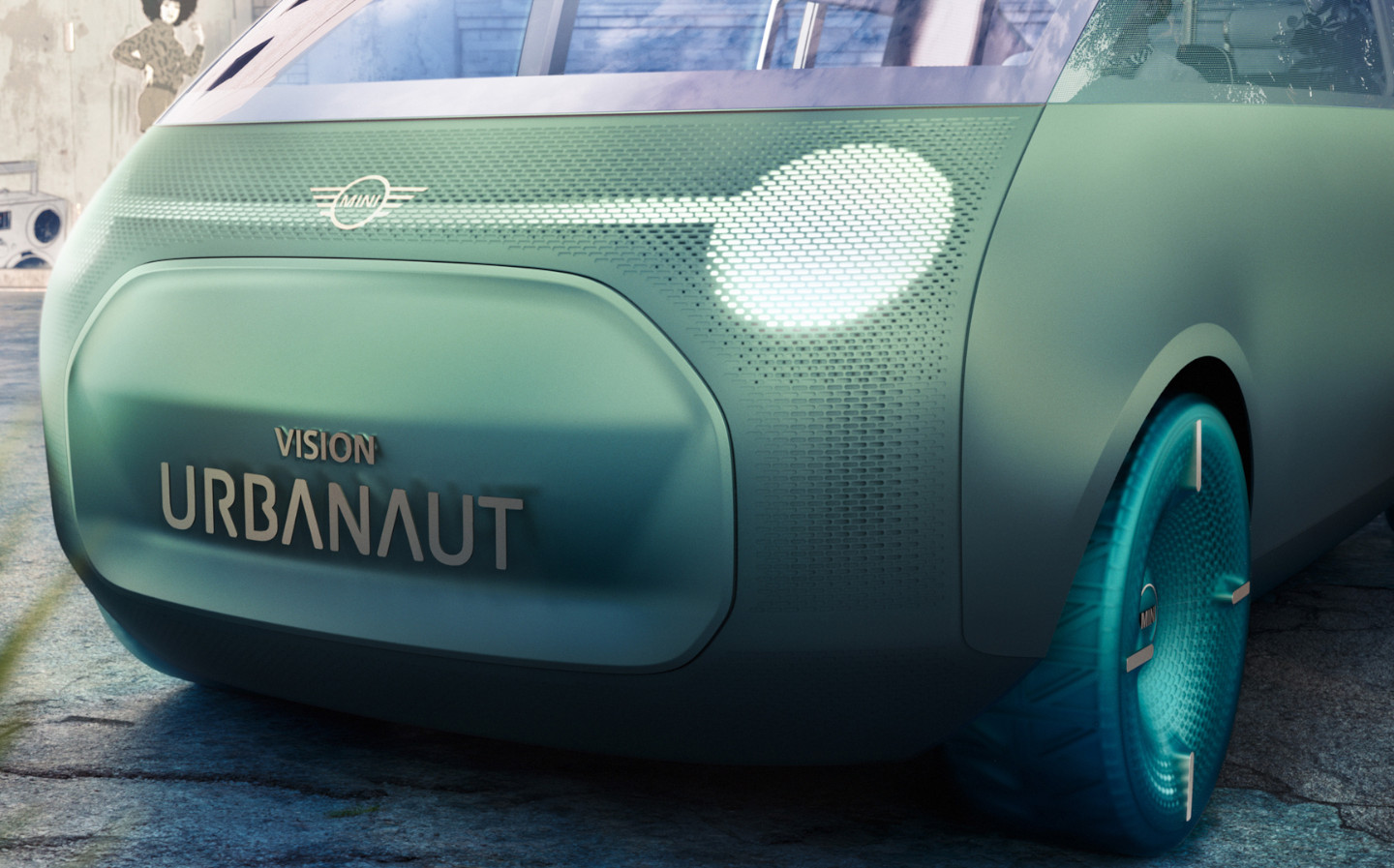 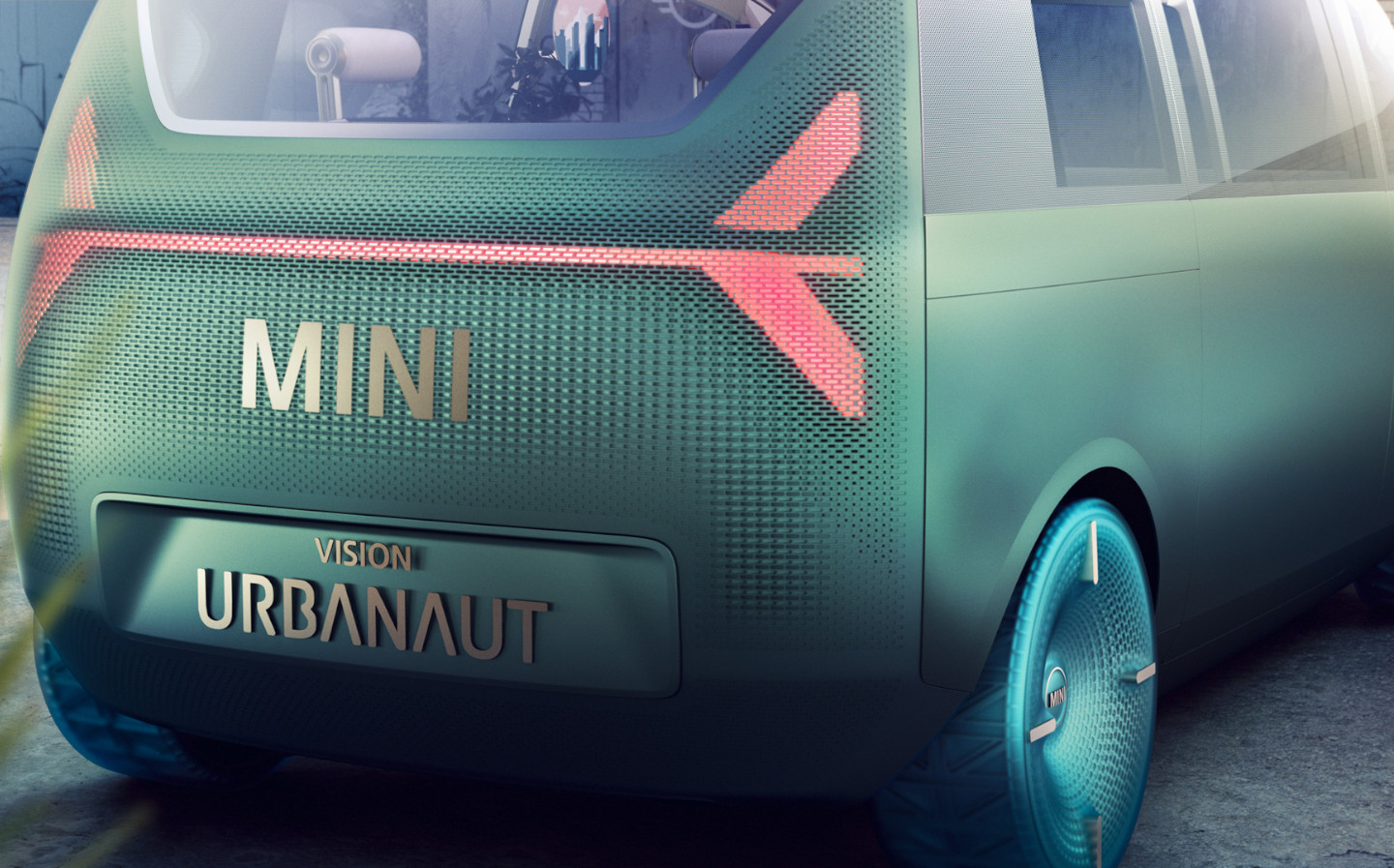 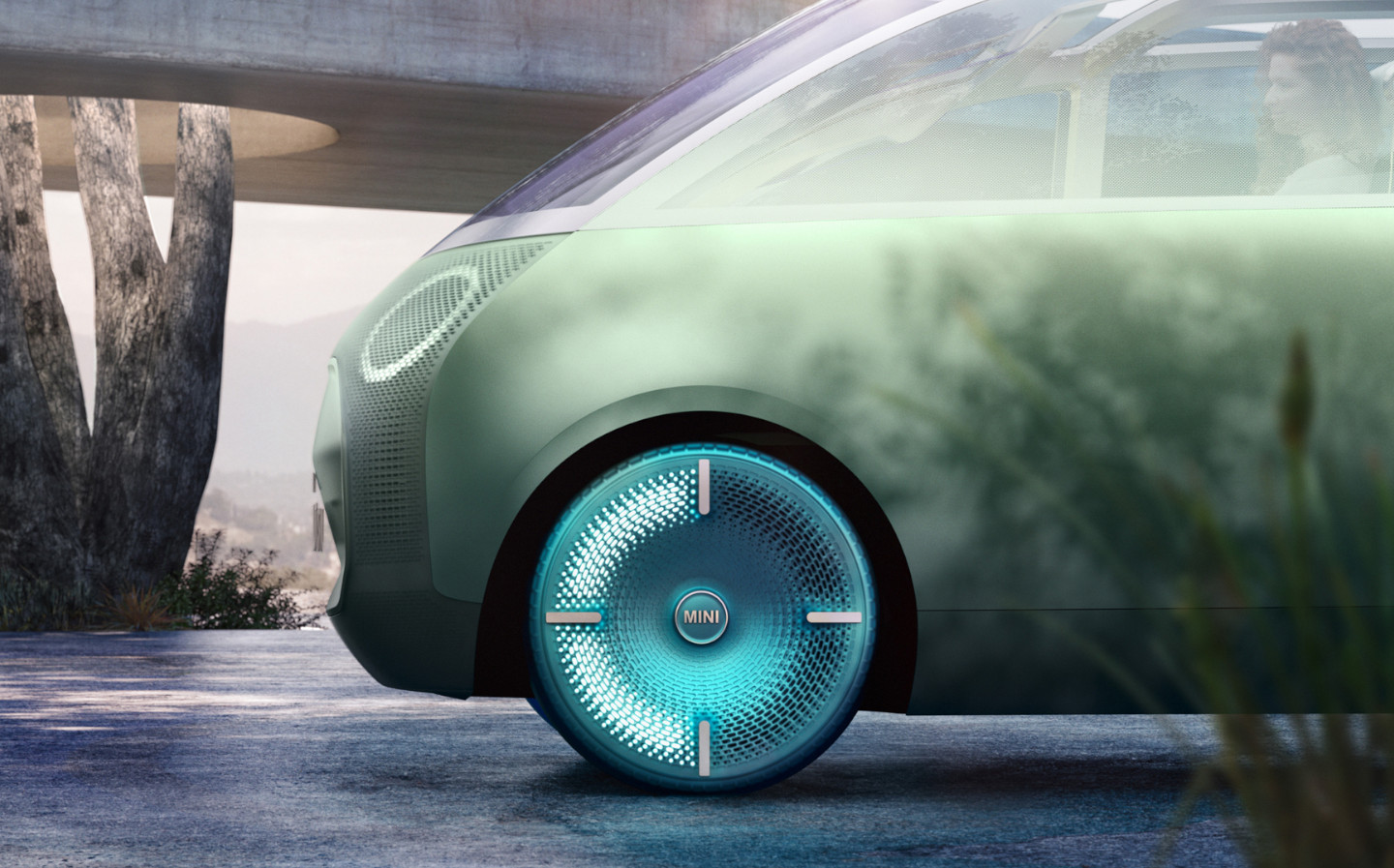 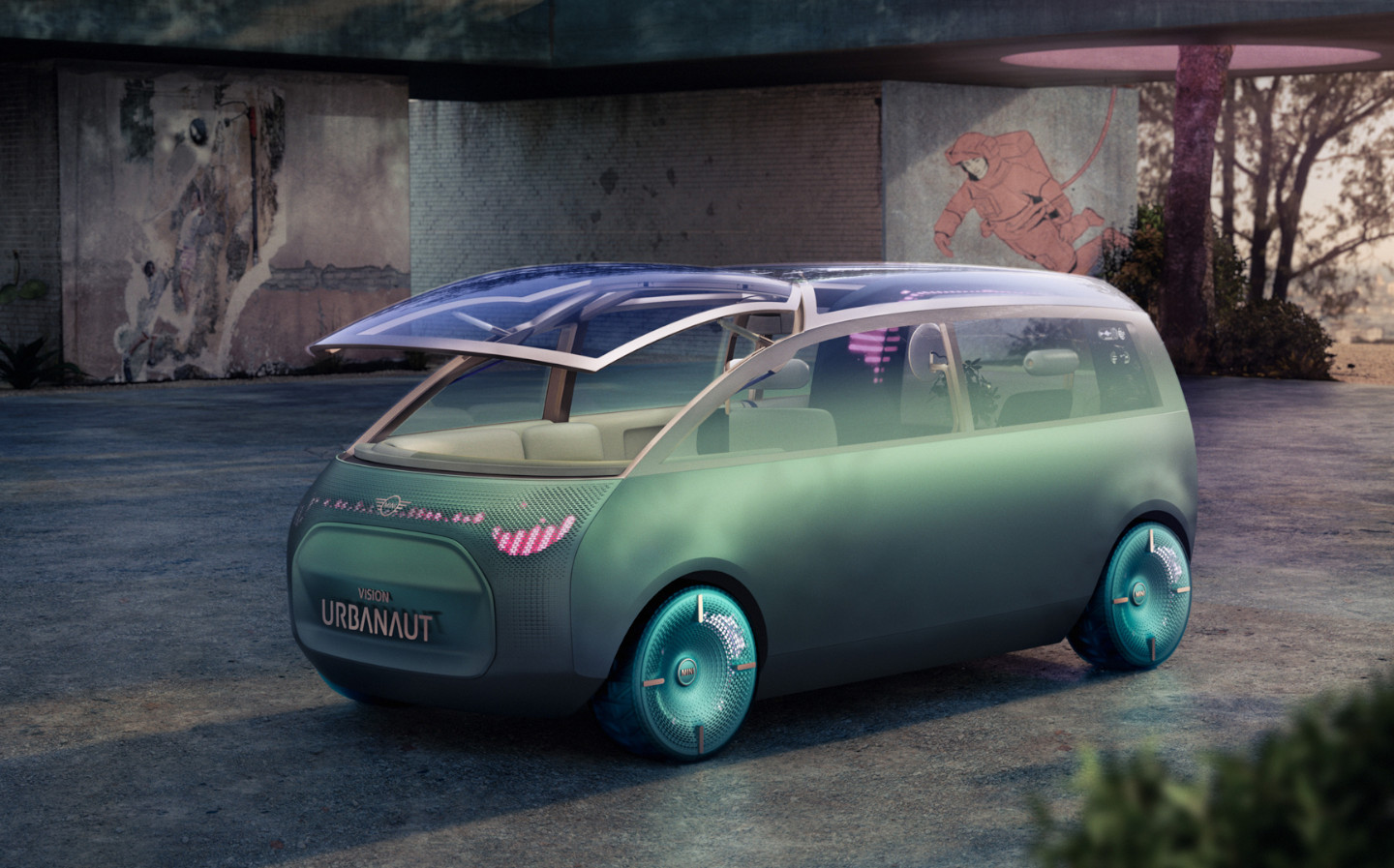 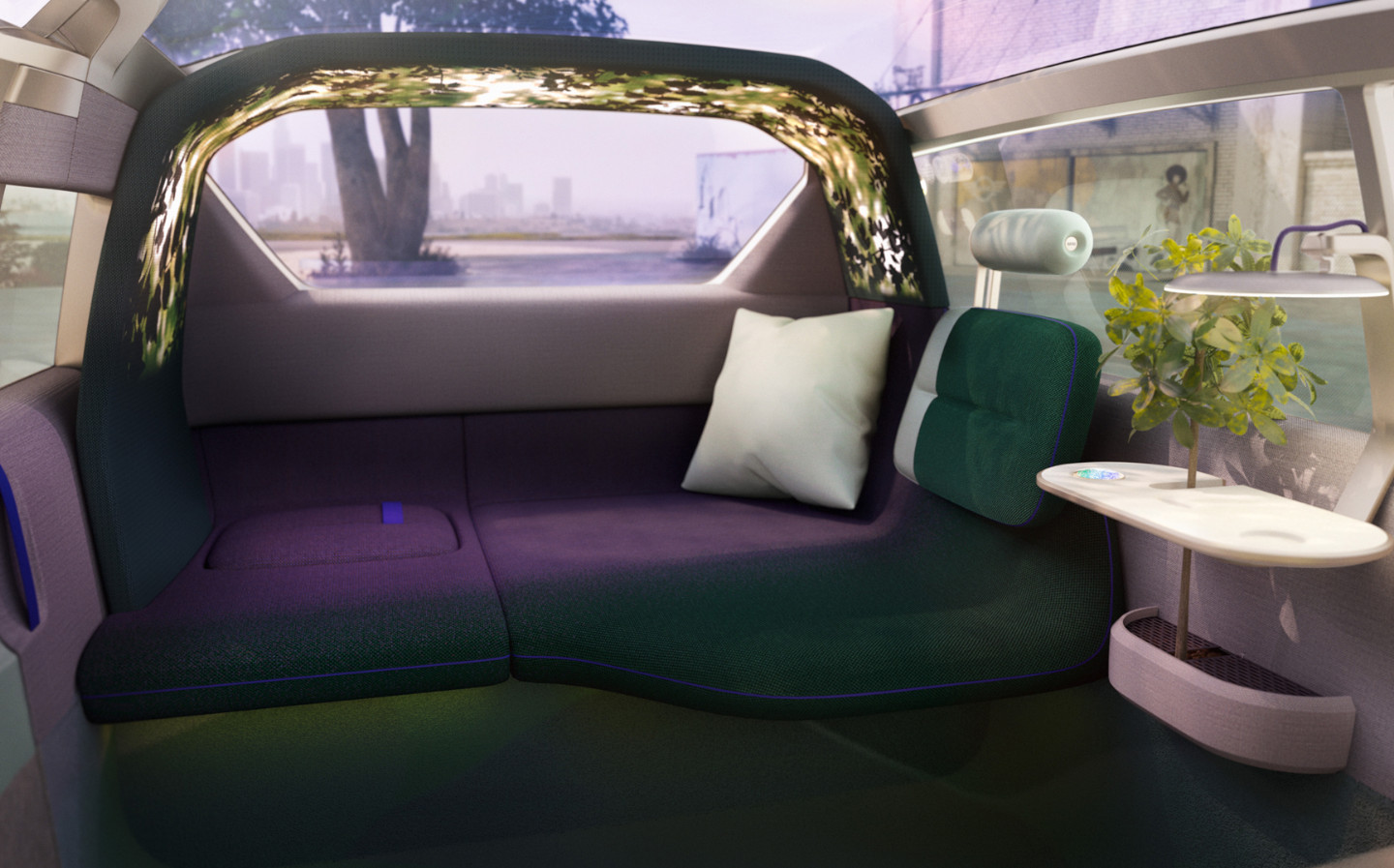 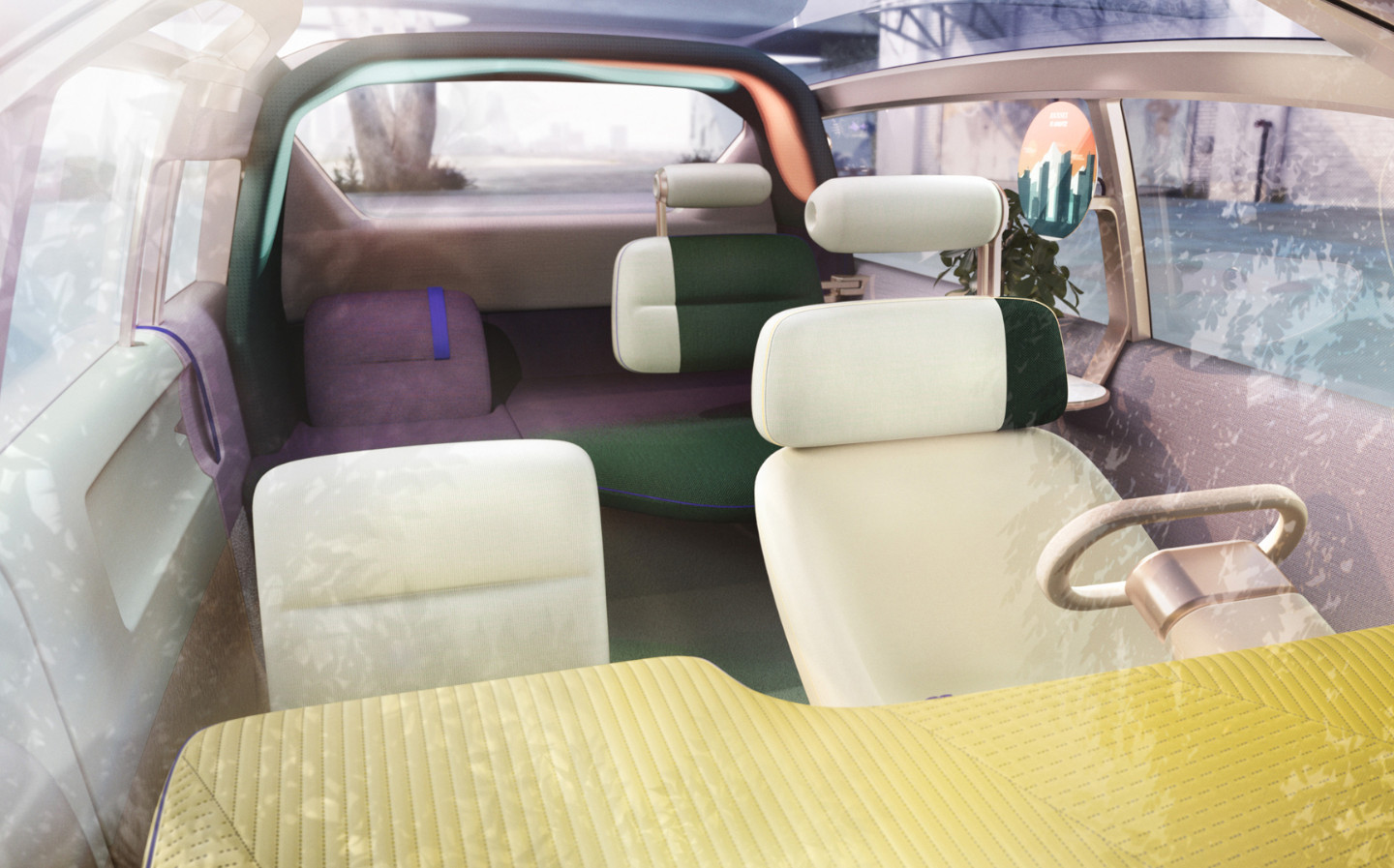 ARE WE sitting comfortably? Mini has just released details and design sketches of the Vision Urbanaut, an autonomous car that blurs the lines between car and living room.

Information about how it drives is scant: all we know is that it’s fully electric. Instead, much has been made by Mini of the Urbanaut’s interior design, ambience and general feng-shui properties. It’s designed with self-driving in mind, with front seats that can swivel to face rear passengers.

The vehicle is 4.46 metres long, making it about 15cm longer than the current Countryman, and is taller than any Mini currently on the market.

According to Oliver Heilmer, head of design at the brand, the concept is an exercise in optimising the possibilities of a small space, in the same vein as the original Mini in 1959 with its transversely mounted motor (which is mounted horizontally in the “engine bay”, perpendicular to the direction of travel, which creates extra space). 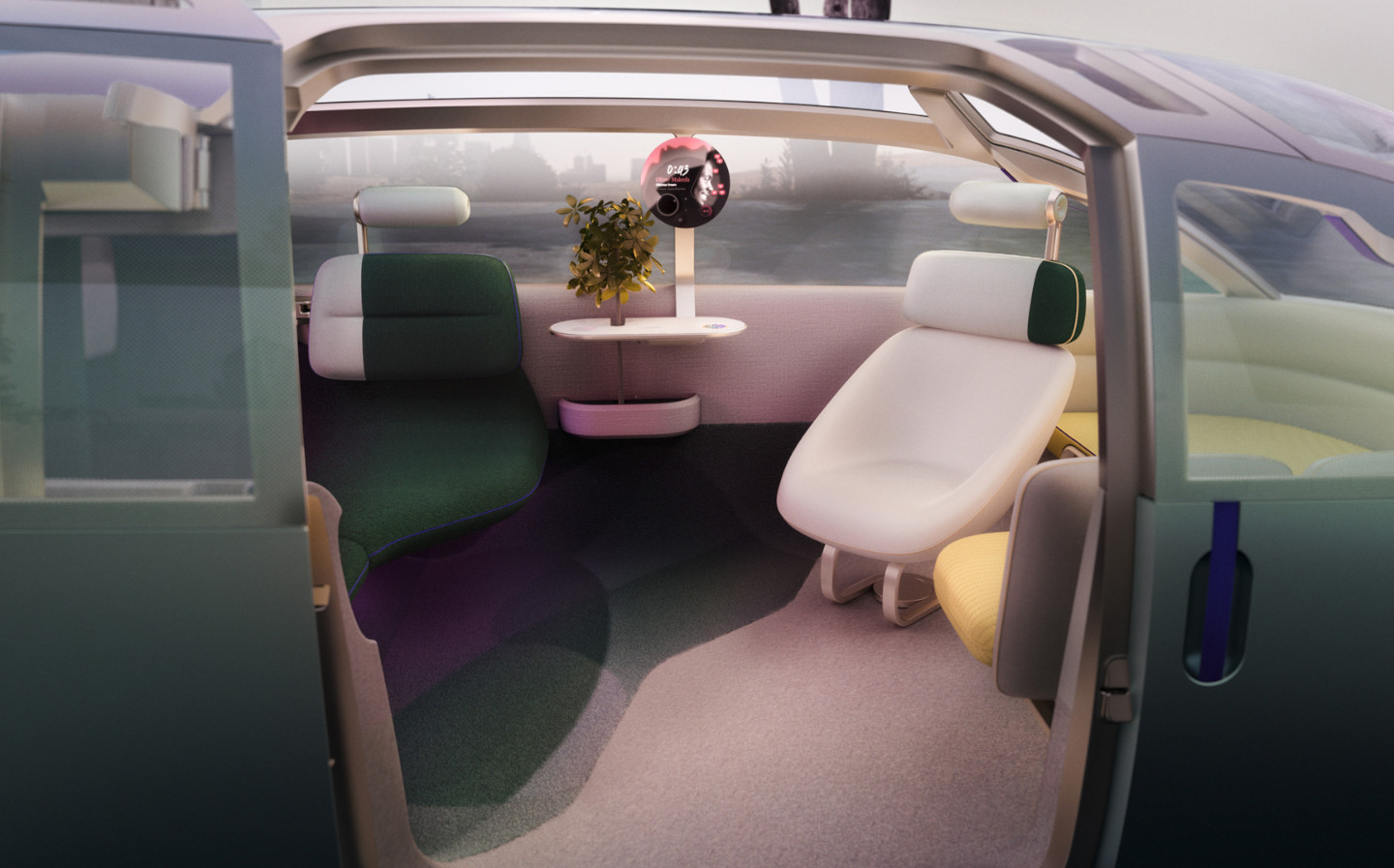 Heilmer said: “With the MINI Vision Urbanaut we have been able to rethink and increase the usable surface area inside the car even further in relation to its footprint.”

The design of the car is predictably futuristic, with sustainable materials and customisable graphics as well as ocean-coloured wheels inspired by skateboards (perhaps intended to appeal to a younger Mini audience).

However, there are still features that are recognisably “Mini”, such as the shape of the headlights and the use of the Union Flag motif.

Three “moments” (basically, modes) allow the interior of the Urbanaut to take on different characteristics. They’ve been named “Chill”, “Wanderlust” and “Vibe” by someone in Mini’s down-with-the-kids department, and are controlled through the Mini Token, which is a pebble-sized device that acts as the car’s remote control.

The Chill moment is the Urbanaut at its most front-room: the rear seat bench becomes the so-called “Cosy Corner”, while the central instrument folds down to become a table lamp. To make everything even more — erm — chill, sounds and visuals from a “green forest canopy” play on the inside, while an abstract representation of a forest displays around the headlights, tail lights and wheels.

When you’re done with the sights and sounds of the forest and ready to drive the car, it’s time to enter Wanderlust mode, which is the only “moment” designed for when the car is moving.

The interior design changes to reflect the “romance of travel”, displaying visuals inspired by tourism posters from the 1950s and 60s. The “Loop” display above the rear seats displays visuals that conjure the blur of passing scenery. Autonomous driving is available (this is the future, after all), with the steering wheel and pedals given the ability to retract, but it’s possible to take over the driving if you so desire.

Finally, the Vibe setting opens the Urbanaut vision to the outside world, opening the sliding door and part opening the windscreen like you would a window. The central instrument converts into a media control centre, while equaliser graphics create a “club” atmosphere. “If those on board so desire,” says Mini, “the car could even begin to resemble a boombox.”

If you’re interested in futuristic concept cars, you may also like to read about Renault’s shape-shifting Morphoz.