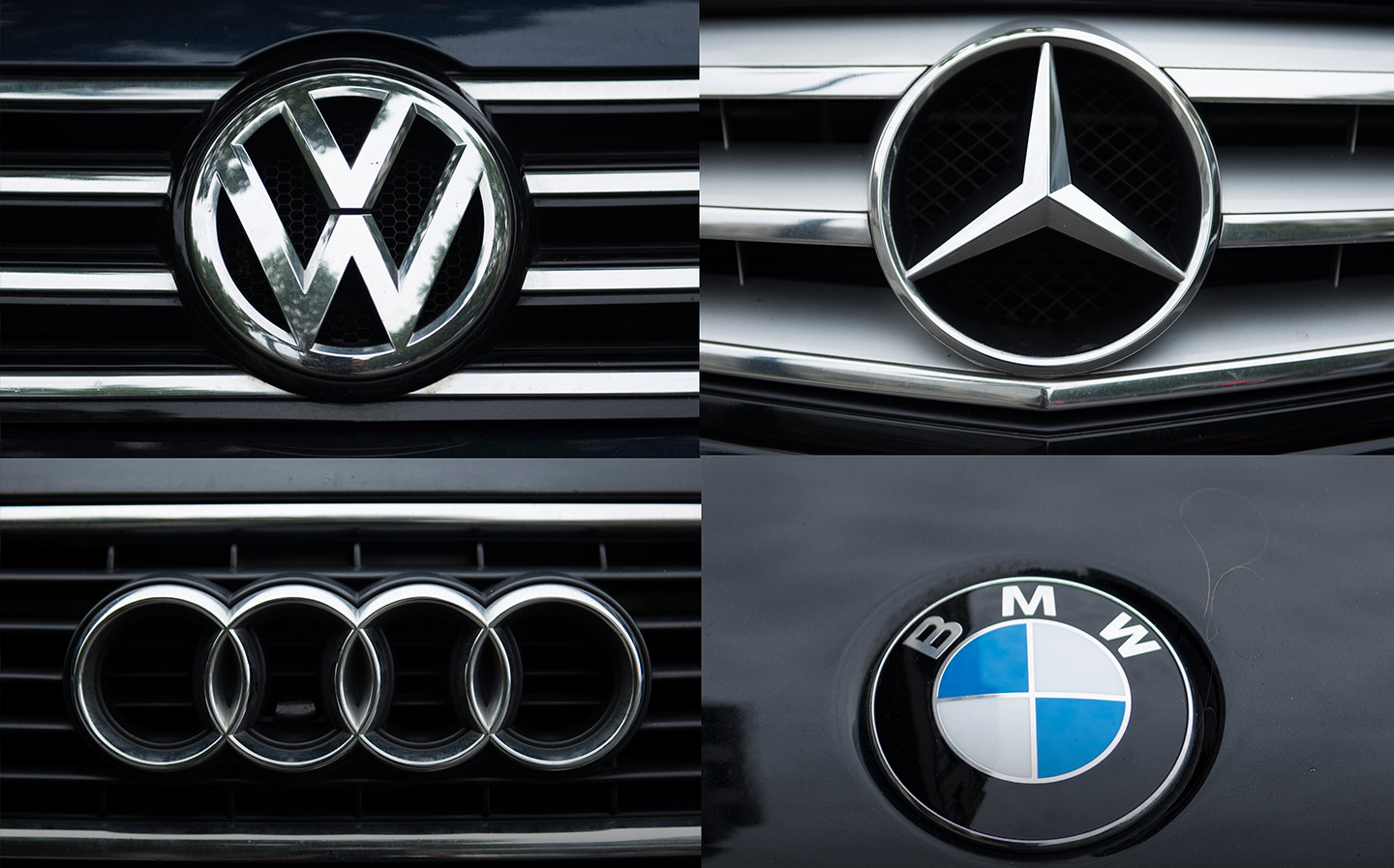 MILLIONS of motorists could be owed compensation after the EU launched an investigation into alleged collusion between BMW, Daimler and Volkswagen that may have resulted in overpriced cars.

The three car makers are alleged to have held secret meetings, dating back to the 1990s and involving up to 200 staff, in which agreements were made over engines, brakes and other components, technologies and emissions. VW insiders realised the collusion could amount to an illegal cartel and informed the European competition authorities by letter, a copy of which was obtained by Der Spiegel, a German weekly news magazine.

Informing on a cartel often reduces the eventual EU penalties for a participant.

Volkswagen Group brands VW, Audi and Porsche have been implicated as well as BMW and Daimler’s Mercedes-Benz marque.

The head of Germany’s consumer organisation predicted tens of thousands of compensation lawsuits and urged ministers to co-ordinate claims for damages to relieve the burden on individual owners.

“Many customers have potentially paid much too high a price,” said Klaus Müller, head of the federation of German consumer organisations. Owners “could have paid a price driven by cartel agreements for a potentially inadequate car,” he added, and urged the German government to prioritise it after the election in September.

Fines and compensation claims could eclipse the diesel emissions scandal

Almost one in three new cars registered in Britain was made by the German companies, amounting to about 800,000 vehicles last year and millions in total on British roads. Fines and compensation claims could eclipse the diesel emissions scandal that has cost VW about €25bn (£22bn) worldwide.

The European Commission, or Germany’s federal competition authority, has the power to fine companies up to 10% of annual revenue, or close to €50bn (£45bn) across the companies based on sales last year.

He said it was crucial for regulators and car companies “to finally do their job and assume their obligations”.

BMW denied any collusion with competitors on diesel emissions cheating. Its statement read: “As a matter of principle: BMW Group vehicles are not manipulated and comply with respective legal requirements. Of course this also applies to diesel vehicles. Confirmation of this is provided by the results of relevant official investigations at the national and international level.

“From a BMW Group perspective, the objective of discussions with other manufacturers concerning AdBlue tanks was the installation of the required tanking infrastructure in Europe.”

VW’s statement read: “We do not comment on the speculations and misgivings of the ‘Spiegel’ report.”