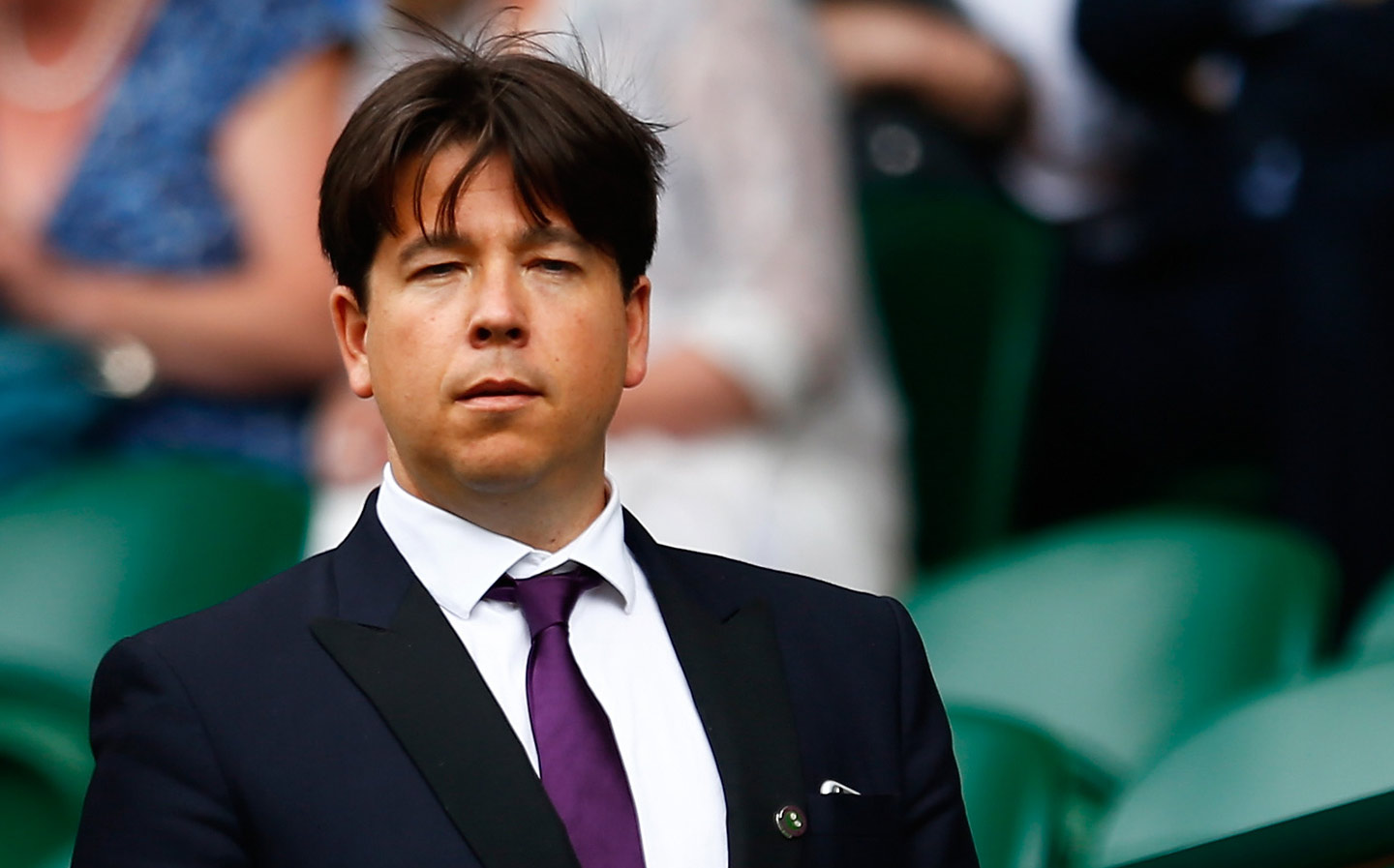 MICHAEL McIntyre has made his first stand-up stage performance since being targeted in a ride-by theft earlier this week.

Performing to a packed crowd at the 3Arena in Dublin, the stand-up comic laughed off his ordeal on Monday, joking that he “could have done with you 9,000 Dubliners” when the robbery took place.

McIntyre was robbed on Monday by two men riding scooters and brandishing weapons, while he waited in his car to pick up his children from school. The driver’s window of his £120,000 Range Rover was smashed with a hammer during the raid.

He said: “It was not so much the fast and the furious as stationary and panicking. I could not get it started. It was fight or flight.”

Confirming reports that his £15,000 watch had also been stolen in the incident, McIntyre quipped: “They say time is the healer. I have lost my watch, how is time going to heal? I have no idea what time it is.”

But despite the jokes, the comic did admit that “it was touch and go” whether he would perform last night.

McIntyre said it was the “amazingly supportive” response to his ordeal that convinced him to carry on with the show, before claiming the Dublin round of the comic’s tour is his “favourite gig”.