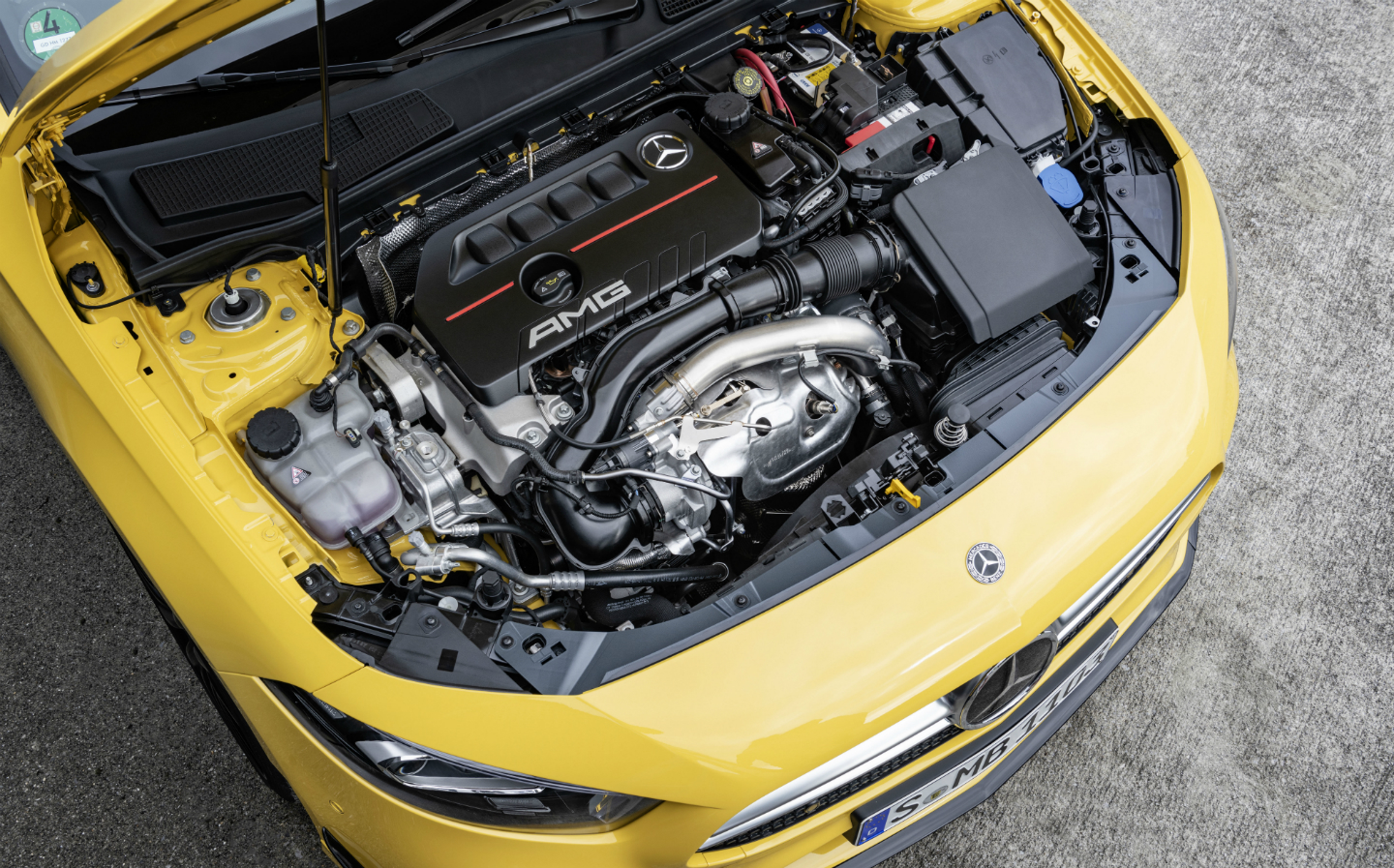 MERCEDES-BENZ has committed to removing petrol and diesel engines from its entire passenger car range within the next 20 years.

The decision to drop internal combustion for good is part of the German car maker’s “Ambition2039” plans, which aim to transform the brand into a carbon-neutral company.

According to new chairman Ola Källenius, the car maker will make the permanent switch to pure-electric power “within less than three product cycles”, which generally last around eight years.

This is complemented by Mercedes’ additional target to have plug-in hybrid or pure-electric vehicles make up at least half of its global new cars sales by 2030.

To facilitate this, the car maker is plotting a rapid expansion of its zero-emissions model range: during its 2018 financial year results presentation in February this year, Mercedes’ parent company Daimler confirmed it will launch 10 pure-electric production models by 2025, with the first being the EQC large luxury SUV that’s just gone on sale in the UK.

Because it believes “no one knows for sure which drivetrain mix will best serve our customers’ needs 20 years from now”, Mercedes is also continuing to invest in additional technologies such as hydrogen fuel cell powertrains.

Mercedes-Benz isn’t the first firm to make a pure-electric-only pledge. In December 2018, Volkswagen said it would launch its last petrol and diesel-powered models in 2026, while Volvo has said 50% its sales volume will be fully electric by 2025.