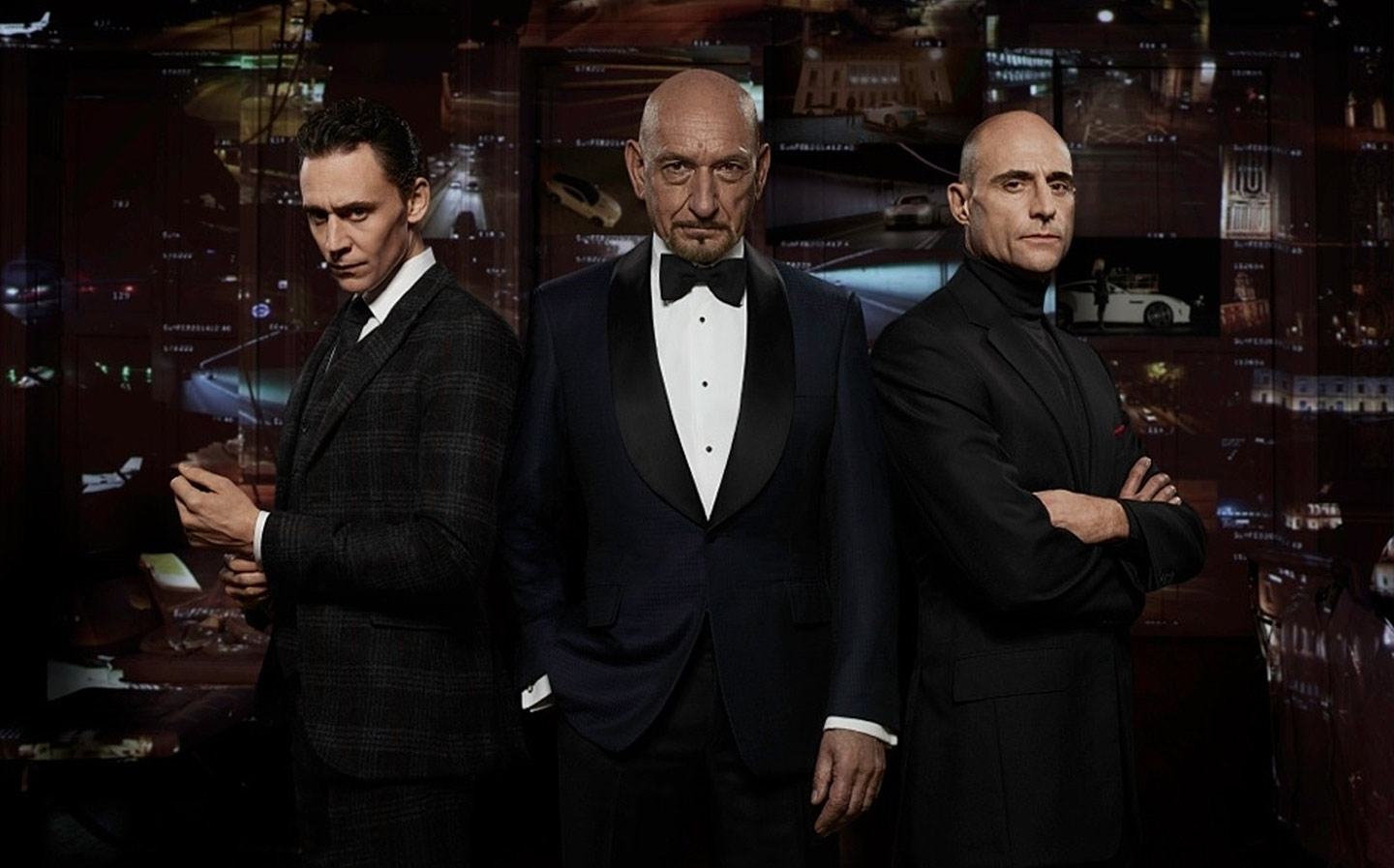 CAR ADVERTS featuring luxury sports cars driven by villainous men and featuring high-octane car chases are not only a turn-off for women, but also men, according to a new study by Auto Trader.

The online car sales site combined data from a survey of 2,000 car buyers with a study by a panel of 12 UK male and female drivers, from all over the UK, from ages 18 to 64. The panel looked at the adverts and websites of the UK’s top car brands, including BMW, Bentley, Ford, Mazda and Jaguar, as well as reviews of cars on websites including CarWow and WhatCar?, and on Auto Trader’s own website.

It found what it called “hyper-masculine” marketing and other advertising is turning off both male and female consumers, resulting in 87% of Brits feeling increasingly disconnected from car marketing, with almost three-quarters (73%) agreeing that car adverts personify gender stereotypes or are directed to appeal exclusively to men.

Some 65% of car buyers interviewed (77% of women but also 58% of men) said they found gender stereotypes in car advertising off-putting.

Luxury sports car brands are most guilty of being too masculine in their advertising, according to 82% of respondents, followed by other models from premium car brands (71%) and adverts for SUVs (69%).

At the other end of the scale, small cars were perceived to have the least masculine advertising, with 19% for mass-produced hatchbacks like the Ford Fiesta and VW Polo, and only 17% for city cars, a category that includes the likes of the Toyota Aygo and Fiat 500.

More than two thirds (67%) of females over the age of 17 held a driving licence in 2016, according to the latest figures from the Department for Transport (DfT), representing an estimated 15.2m women and making up 47% of the total licence holders (men accounted for 17.2m licence holders).

And female car ownership reached a new record of 11.8m vehicles in 2017, according to the Society of Motor Manufacturers and Traders (SMMT), with the Driver and Vehicle Licensing Agency reporting that the number of women car owners is growing faster than that of men — the number of cars registered to women has increased by 66% since 1996, compared with only 23% for men.

When asked more broadly about advertising in all industries, 52% of consumers said they found hyper-masculine adverts patronising; 45% agreed they portray ideals of men and women that are impossible to live up to; and 59% agreed that they reinforce gender stereotypes that no longer reflect how men and women feel.

Auto Trader says it has launched ‘The REV Test’ — a new web TV series led by an all-female editorial review team — to help “tip the balance back towards a gender-neutral industry.”

Erin Baker, Editorial Director of Auto Trader, developed the new concept of a weekly test of three new cars, presented by women, and based around the real shopping list for consumers, whether male or female.

The presenters aim to appeal to “real life people”, covering everyone from millennials to baby boomers, with “genuine, honest, relatable and plain English reviews that still celebrate their genuine love of cars and driving.”

Baker said: “Having three female expert presenters is not an attempt to pink-and-shrink the industry, but rather to tip the balance back towards a truly gender-neutral landscape.

“Two out of the three REV Test presenters have raced during their careers; so we’re not dismissing the pure joy of a naturally aspirated V8, rear-wheel drive and torque vectoring. We’re just asking for women to be properly included in the conversation; that would be a start.

“These films are about real-life car reviews, for real people. The reason there are three female presenters is not to present a new girly side to stuff, but to present reality — we are women, we care equally about Isofix and horsepower, about space and suspension. We are the customer.”

“Since the start of car advertising, women have consistently been patronised, derided, or seen as merely objects for men to acquire, or an accessory,” Hogg told us. “In the ’50s, Ford made coats and handbags designed to match cars, but only last year, Renault brought out nail polish to match the car – oh, and bonus, you can use it as a touch-up paint too. Us silly women are always scratching our cars while parking!

“Some of it may be slightly more subtle now, but it’s still there. Men go on epic adventures, winding along cool roads on exciting mountain passes in car adverts… women, they drive the kids to football practice, or go shopping in their pyjamas.”

Hogg says: “It’s shot more like a high concept perfume advert, which makes sense if it features imagery and film by Rankin. It’s refreshing to see a woman driving in a sports car advert, and being portrayed as an archetypal hunter. It’s an interesting take on the ensuing battle for dominance between the two sexes.”

Hogg says: “The role of women (well, a woman), in the British villains Jag advert is just completely passive. It would have been better if there was no woman in it at all, as the brief appearance she makes is for her to hand the keys to a man. I would have liked to see her drive instead, despite the male’s protest, which would have been a nice twist.”

Hogg says: “The Fiat 500 advert is more obviously marketed towards women, with bright colours and flowers. The advert focuses solely on the looks of the car, and plays up to the funky, retro aesthetics. It’s upbeat, and fresh, despite not really making much sense overall with the ‘about bloomin’ time’ and ‘squeeze me’ references.”

Hogg says: “The Aygo advert seems the most gender-neutral of all of them – there’s no really skew in favour of either gender, which is good. The creative positions the Aygo in different colours and surroundings to further diversify its appeal.”