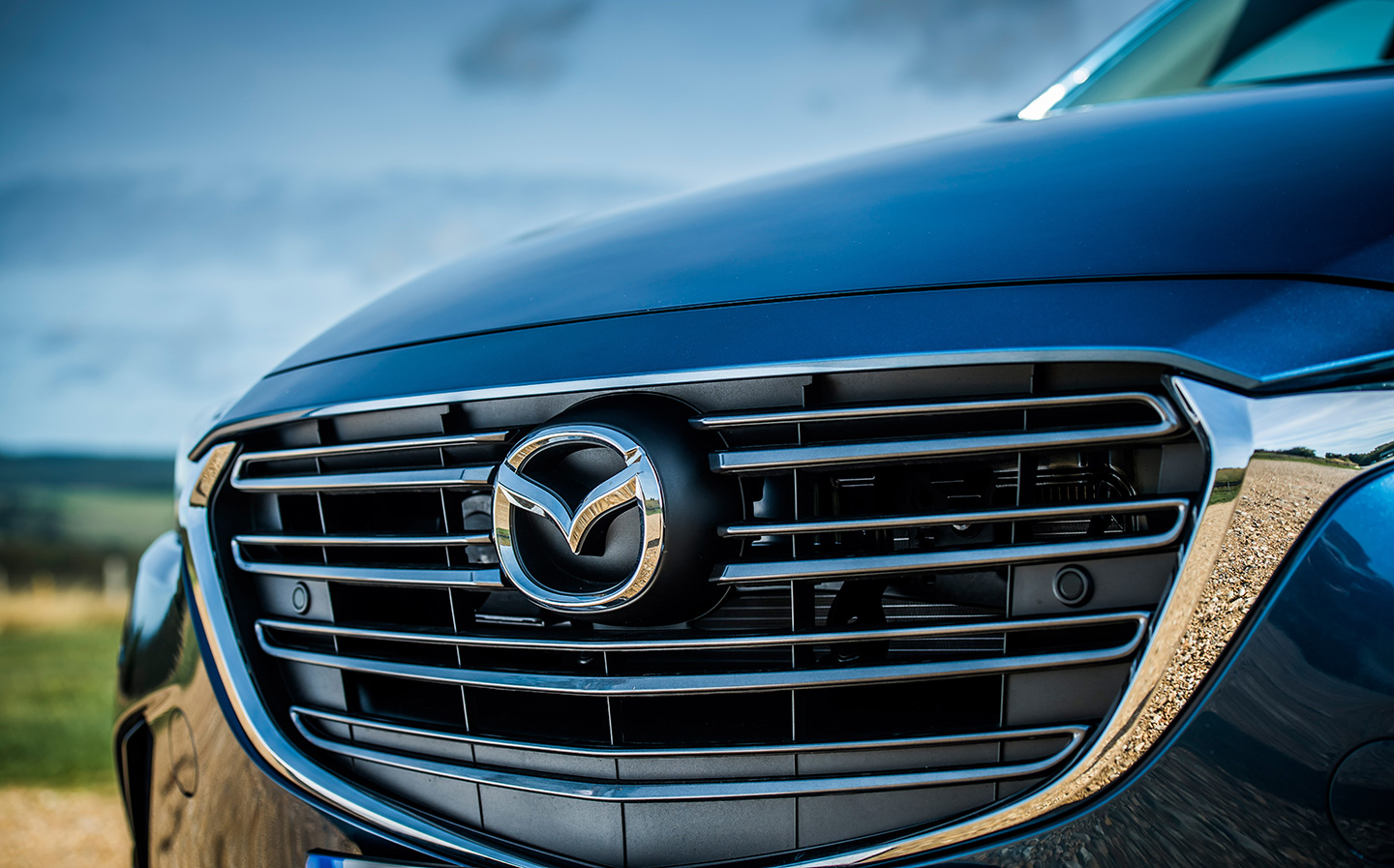 MAZDA has confirmed it will soon add electric and hybrid cars to its range, with the first examples due to be launched at the turn of the decade.

As part of its new “Sustainable Zoom-Zoom” strategy, Mazda will initially bring two electrified models (which are alleged to be Renault Zoe-esque superminis) to its line-up in 2020. One of these will be a pure-electric car, whereas the other will use a petrol engine as a range extender generator to recharge the batteries.

Unlike other extended-range electric vehicles (E-REVs) such as the BMW i3, though, the Mazda hybrid won’t use a conventional piston engine. Instead, the on-board generator will use a rotary engine — a configuration synonymous with Mazda; it featured on sports cars such as the RX-7 and RX-8, and the legendary 787B Le Mans car (see — and hear — it in action below).

According to Mazda, the smoothness and compact dimensions of a rotary engine made it the ideal choice to use in a range-extender hybrid. It’s claimed the unit can run on liquid petroleum gas (LPG) as well as regular petrol.

Mazda also foresees a very rapid expansion of its electrified tech across its model portfolio, and expects all of its models to be electrified in some capacity by 2030. The car maker still sees a lot of life in petrol and diesel power, though: it expects 95% of the cars it produces in 12 years’ time to feature a combustion engine.

Mazda is the latest car maker to confirm it plans to have a completely electrified product line-up. The supercar manufacturer McLaren has revealed it will go hybrid-only by 2025, and all new Volvos from 2019 will be either hybrids or fully-electric vehicles.

Every McLaren will be a hybrid by 2025