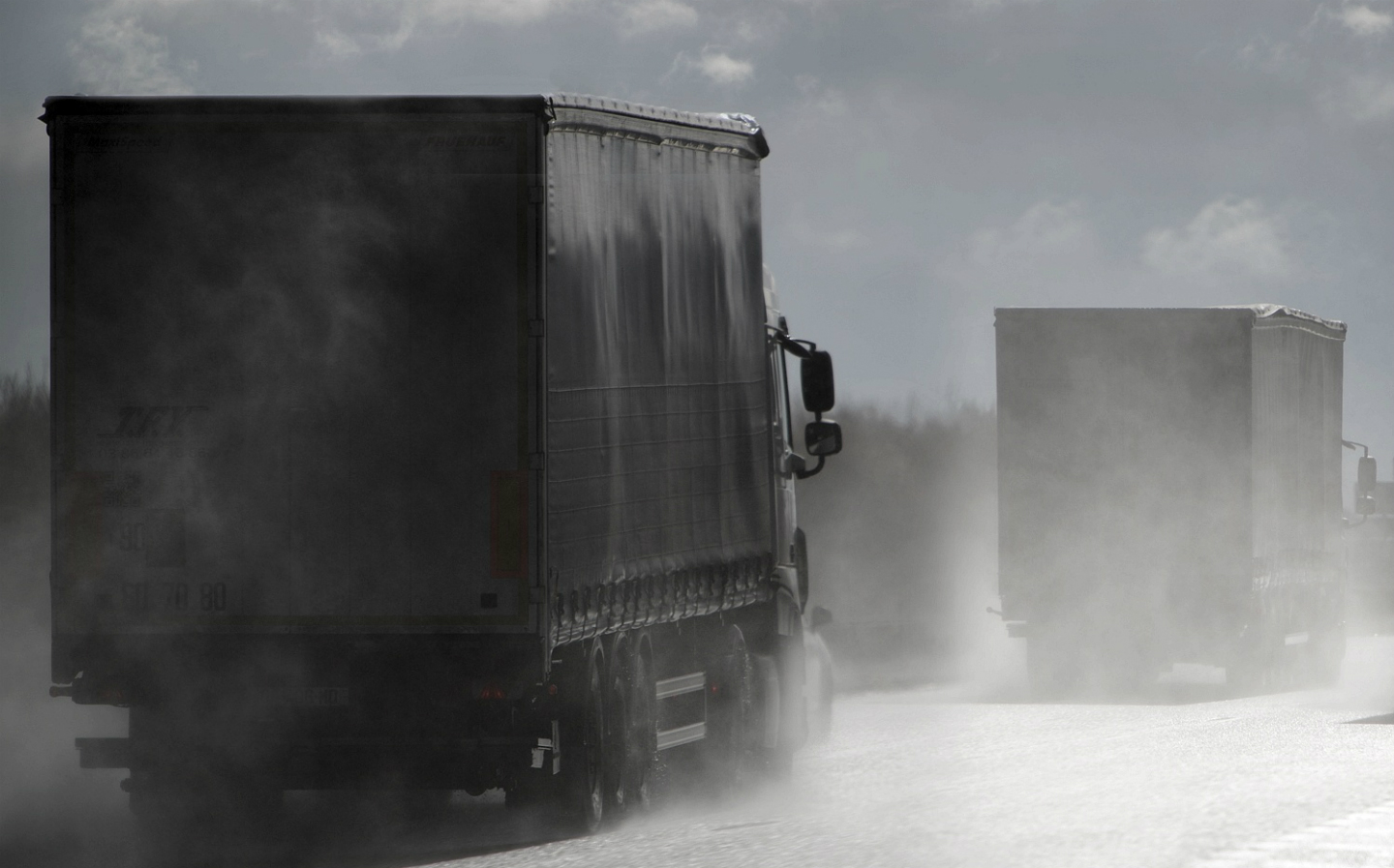 LORRY operators are routinely fitting HGVs with cheat devices to allow vehicles to produce high levels of pollution, a government investigation has found.

The most common device was an “emulator” that bypasses the vehicle’s emissions system. Lorries are fitted with engine management devices that detect when it produces high emissions and forces it off the road for repair. However, unscrupulous operators are believed to have fitted crude gadgets to bypass the management system, allowing them to keep vehicles in use for longer.

The Driver and Vehicle Standards Agency (DVSA) began checks in August to detect lorries with high emissions and improve air quality. It inspected 3,735 lorries on strategic routes in four months and found that 293 of them, 7.8 per cent, had some form of emissions fraud device fitted.

Cheating was more prevalent among British hauliers. About 8.5 per cent of UK-based vehicles checked had the devices, compared with 4.9 per cent of foreign HGVs. Drivers or operators of these vehicles have to remove the devices within ten days. Those that continue to operate vehicles that have not been fixed face a £300 fine and will have their vehicle taken off the road.

HGV operators can also be subject to an investigation to check whether vehicles in the rest of their fleet are fitted with cheat devices. More than 100 investigations are continuing.

Gareth Llewellyn, the DVSA chief executive, said: “We are committed to taking dangerous lorries off Britain’s roads. Stopping emissions fraud is a vital part of that. Anyone who flouts the law is putting the quality of our air and the health of vulnerable people at risk.”