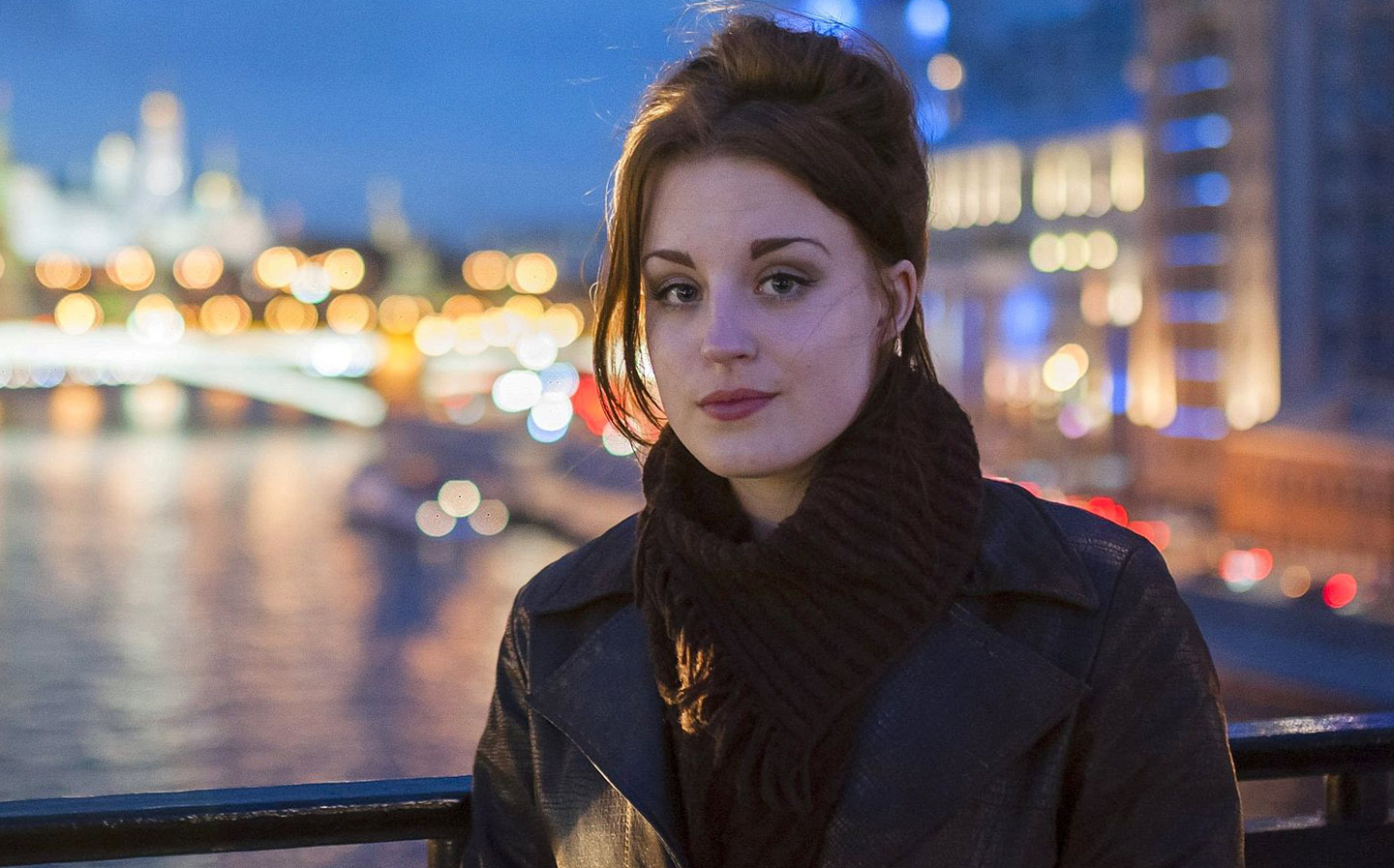 A LORRY driver was jailed for four and a half years for causing the death of a “clever and artistic” 21-year-old woman by crashing into her broken down car after being distracted by his phone.

Dariusz Tokarczyk, 47, used his phone several times to change the music in his cab in the minutes before the crash which killed Jodie Moss (pictured), a horticulture student from Swindon.

Dash cam footage from Tokarczyk’s lorry was played to a judge at Reading crown court, showing him using his phone as he approached Ms Moss’s car, which had suffered “catastrophic engine failure” on the A34 in Berkshire.

A car in front of him was shown avoiding the stationary Vauxhall Corsa but Tokarczyk, after being distracted, ploughed straight into it at 54mph.

Analysis after the crash showed that he did not brake and only moved to the right to try and avoid the car 0.4 seconds before impact. Michael Roques, for the prosecution, told the court that Ms Moss had put on her hazard warning lights which would have made the car visible from at least 250 metres away at 9.30pm on March 22 last year.

Tokarczyk, of Harrogate, and originally from Poland, claimed to police after the crash that the Vauxhall had its lights off and he had been looking in his mirrors. Yesterday he admitted causing death by dangerous driving.

Mr Roques read personal statements from Ms Moss’s family about the devastating effect of her death. Her father, Jerry Moss, said: “Life will never be the same for any of us as we have lost a very talented, beautiful, and kindheated person.”

Charles Row, in mitigation, said Tokarczyk had become suicidal after the crash. Tokarczyk apologised to the family and added: “No matter what sentence I get I sentence myself for life because I cannot bear the guilt.”

Judge Angela Morris said his actions had been irresponsible and reckless.

“It seems to me that as a hard-working, law-abiding man of 25 years with an impeccable driving record you must have known looking at your mobile phone that night was an egregious disregard of road safety. I accept you are truly remorseful but you also understand [that] driving in a dangerous manner you caused the death of another.”

Tokarczyk will be banned from driving for two years after serving his sentence.