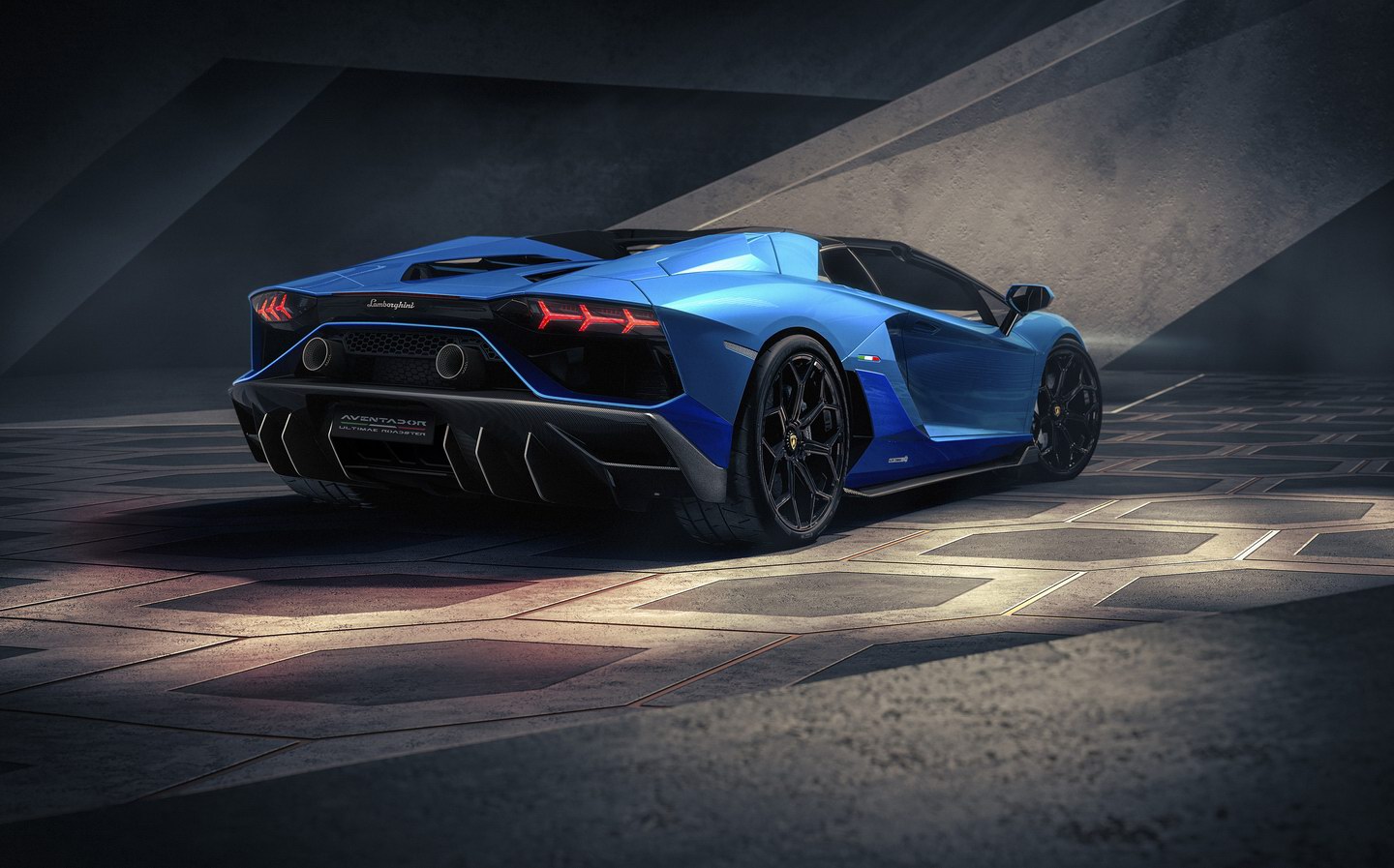 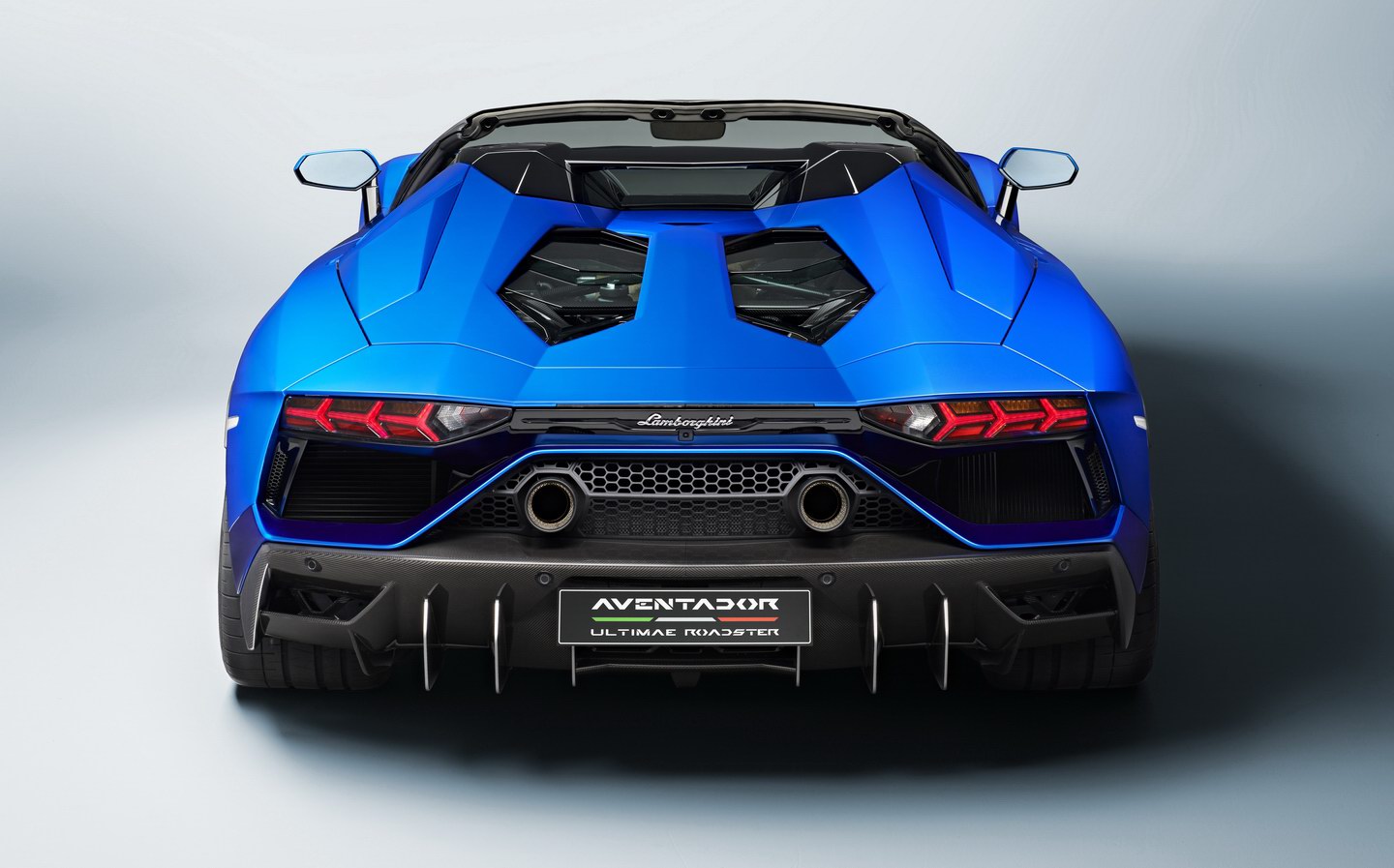 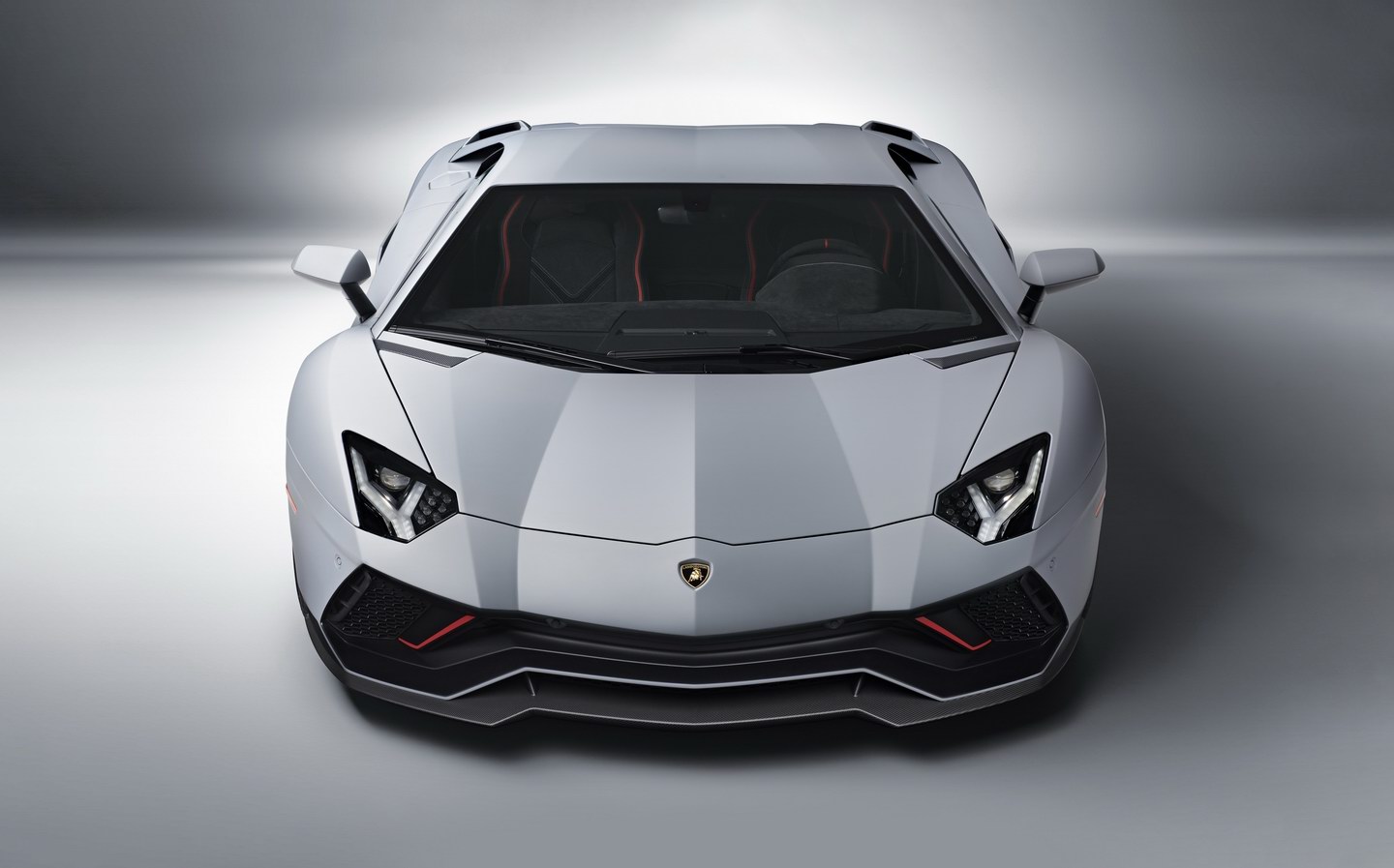 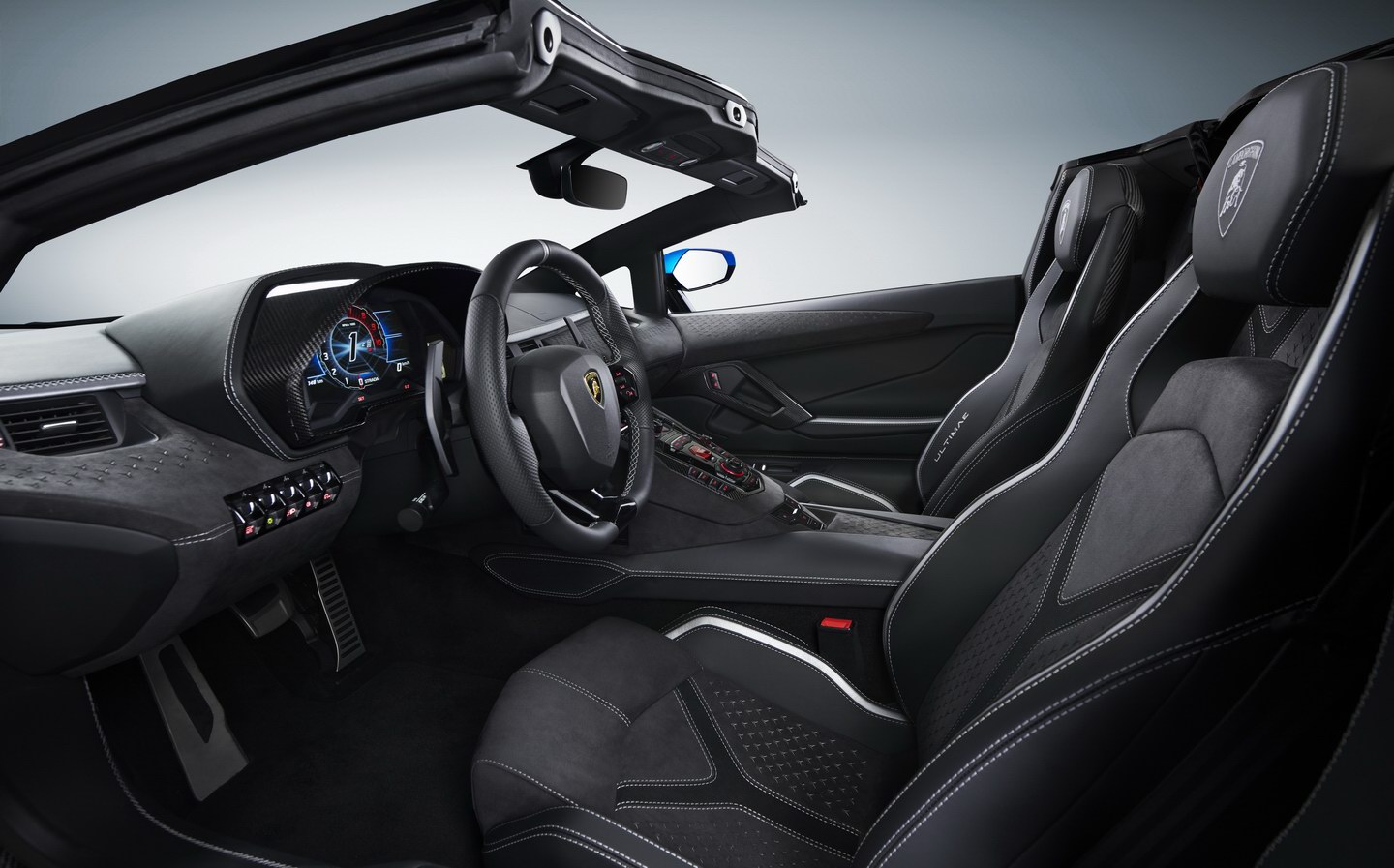 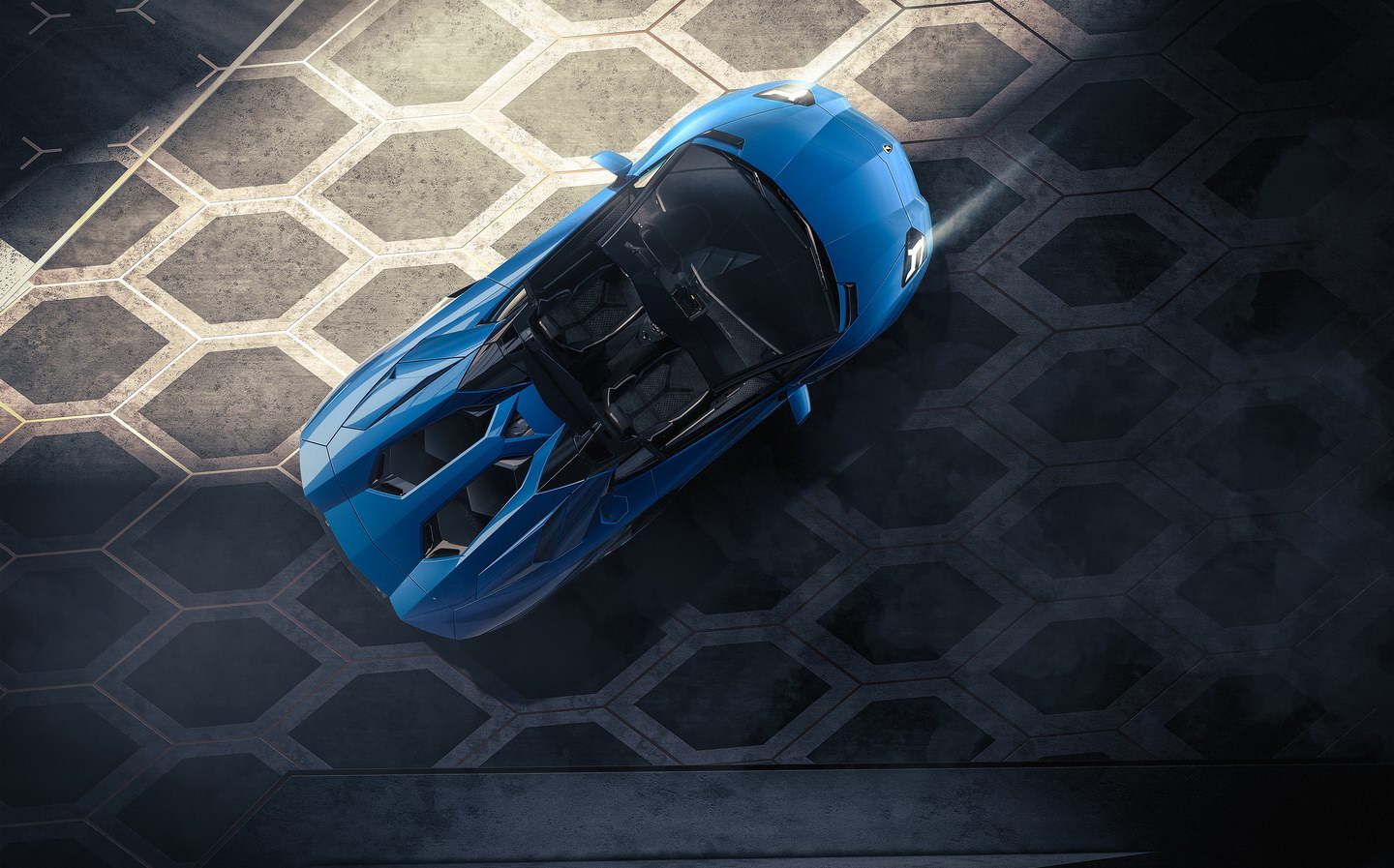 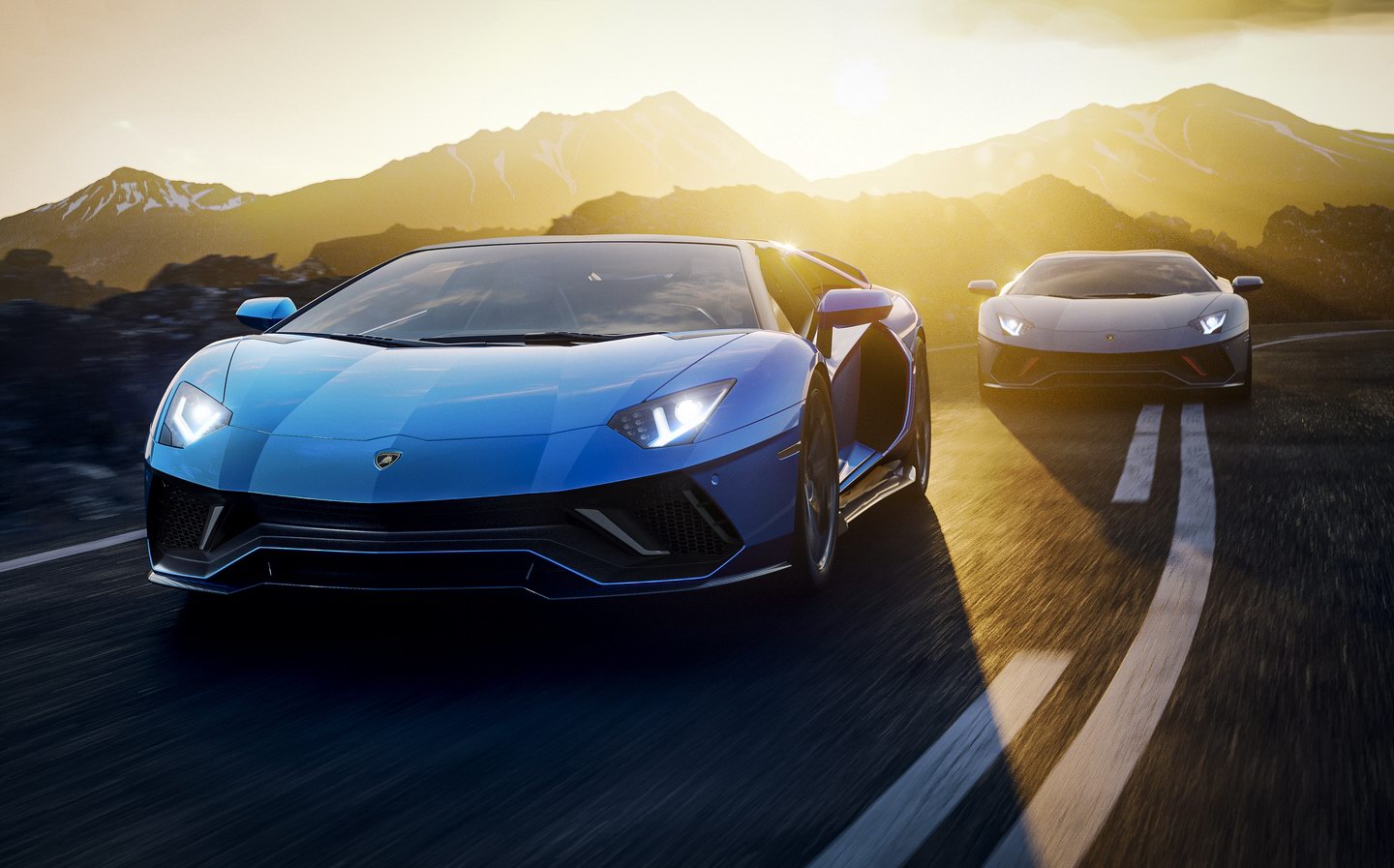 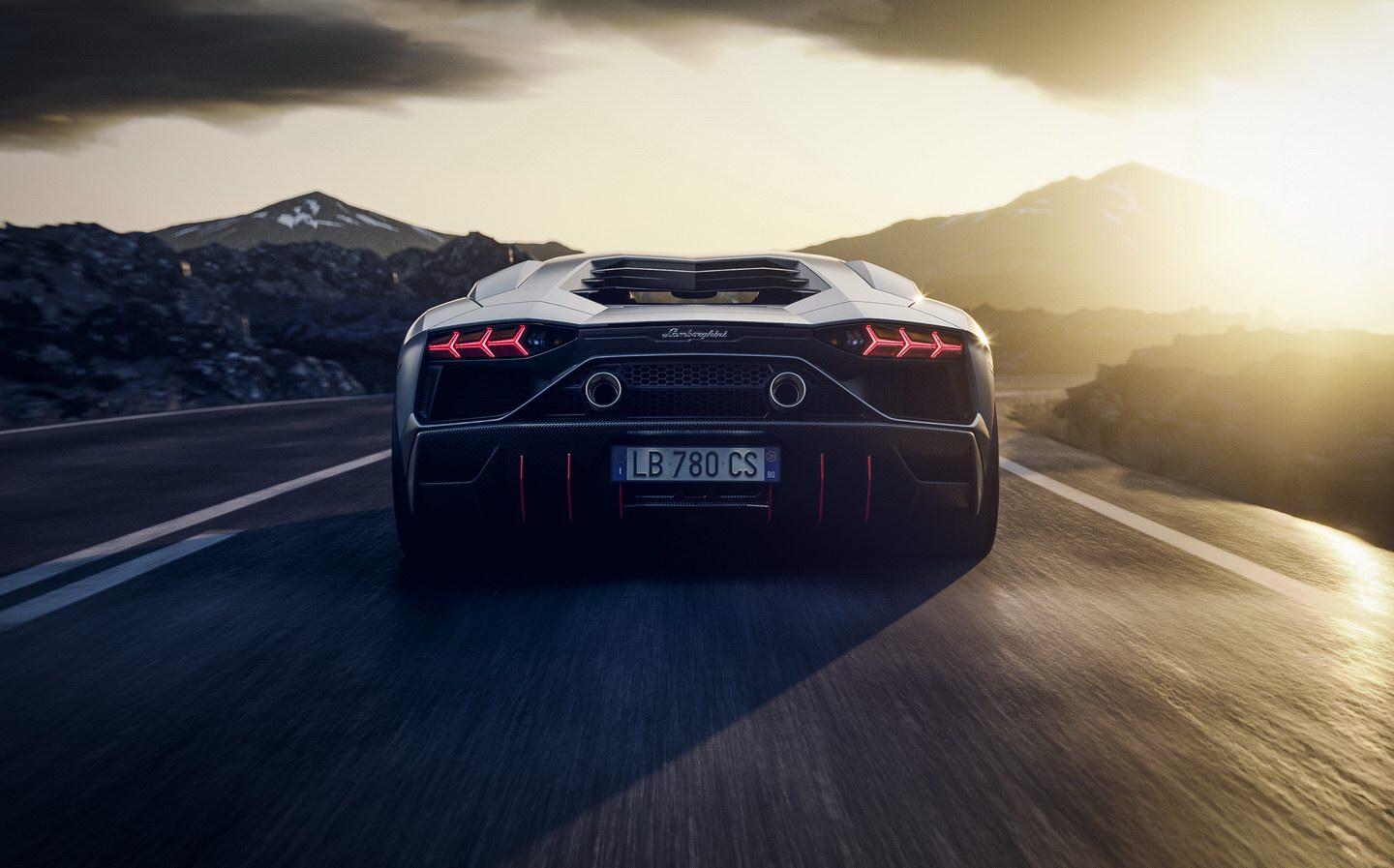 LAMBORGHINI has confirmed that it is working on a new V12 engine for its future supercars, keeping the iconic layout alive, despite the car industry’s move to electrification.

If it wasn’t for V12 power, Lamborghini wouldn’t be the company it is today. For nearly 60 years the screaming V12 has been the engine format that has defined the firm’s supercars, from the Miura to the Countach, Diablo and Aventador.

But all good things must come to an end, and the current Aventador will be the last hurrah for Lamborghini’s naturally-aspirated V12. The company revealed the Aventador Ultimae at this year’s Goodwood Festival of Speed.

The Ultimae is a limited-run 769bhp, 221mph final edition of its flagship supercar that will be limited to 350 coupés and 250 roadsters.

However, it’s not the end of the road for the V12 — Lamborghini will introduce an all-new twelve-cylinder powerplant that will be designed to work with hybrid assistance. And it will retain its naturally-aspirated design, i.e. no turbos. 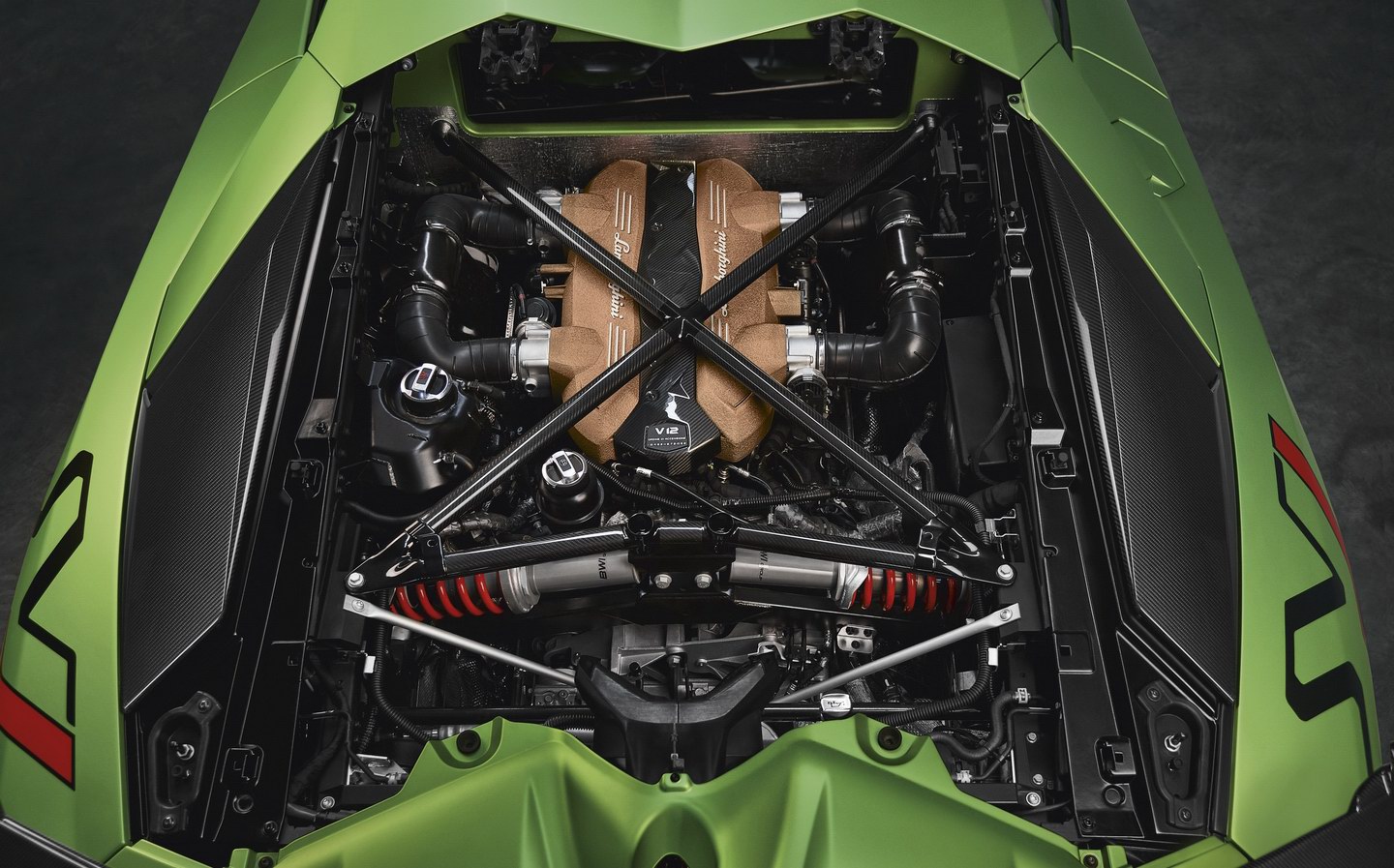 It’s part of the company’s “Direzione Cor Tauri” plan, which company president Stephan Winkelmann presented in May 2021. This plan maps out Lamborghini’s electrification schedule, starting with the introduction of the company’s next hybrid models in 2023. In 2019 the Italian firm unveiled its first hybrid production vehicle, the Sián FKP 37, which marries a 6.5-litre V12 with an electric motor and supercapacitor to produce a combined total of around 800bhp.

Lamborghini is investing €1.5 billion in its future, which includes the introduction of electrification to the entire range, as well as more use of carbon fibre in its cars to help save weight.

According to Lamborghini, an all-new V12 is the only logical step so that it can smoothly integrate its combustion engines with hybrid technology. Surprisingly, this new engine will only be the third V12 to be designed by the firm.

The Aventador had an all-new V12 when it arrived in 2011, but every model before it, from the original front-engined 350GT to the Murcielago, came with a V12 that could trace its roots to the original engine designed by Giotto Bizzarini in the early 1960s.

Speaking about the company’s future developments, Winkelmann said: “Lamborghini’s electrification plan is a newly-plotted course, necessary in the context of a radically-changing world, where we want to make our contribution by continuing to reduce environmental impact through concrete projects. Our response is a plan with a 360-degree approach, encompassing our products and our Sant’Agata Bolognese location, taking us towards a more sustainable future while always remaining faithful to our DNA.”

We can expect a hybrid V12 supercar to be unveiled in 2023 and go on sale in 2024, but Winkelmann has already confirmed that the new model won’t share anything with the Aventador or the limited-run Sian, an Aventador-based limited-run machine that featured supercapacitors to assist its naturally aspirated V12.

The all-new car will be part of Lamborghini’s plans to reduce its entire range emissions by 50% by the beginning of 2025.

The transition to hybrid power is the first step in Lamborghini’s move to electrification. In the second half of the 2020s, the company will reveal a fourth model line that will be fully electric. At this early stage, no concrete plans have been confirmed, but Lamborghini says it will be ‘oriented towards remarkable performance’.