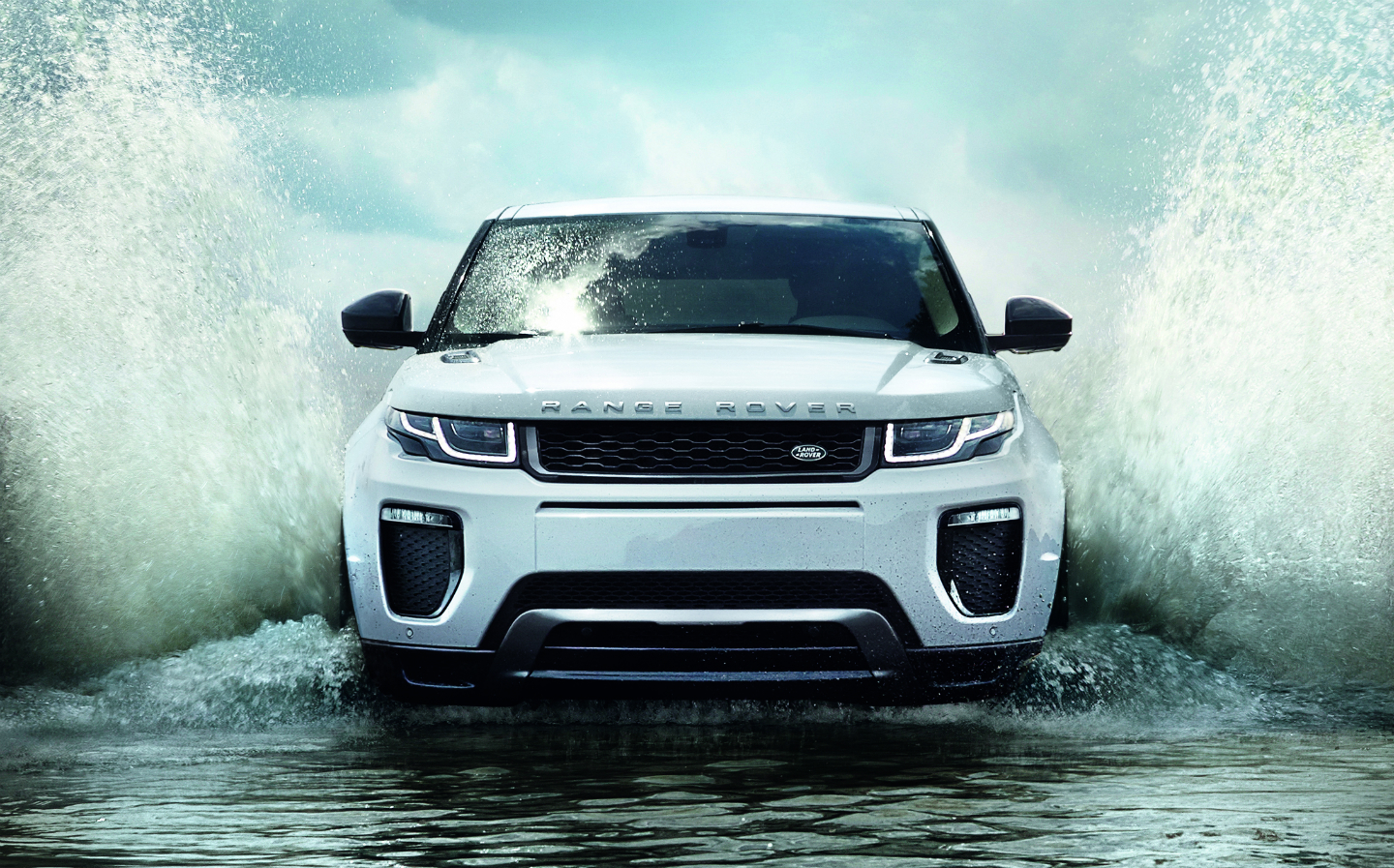 THE SHOCKING trade in Chinese copycat cars has been dealt a blow after Jaguar Land Rover (JLR) won a court case arguing that one of its designs was being ripped off.

In its ruling, the court ordered Landwind to remove the X7 from sale, and cease all production and marketing of the car with immediate effect. A currently undetermined amount of compensation must also be paid by Landwind to Jaguar Land Rover.

The case is hugely significant for the global car industry, as it’s the first time a Chinese court has ruled in favour of a foreign company in a car design copyright case.

It also follows on from similar successful intellectual property cases in China. In 2004, Honda failed in a bid to sue Shuanghuan Auto for allegedly copying its CR-V crossover.

In 2008, Fiat sued Great Wall Motors for copying its Panda model; the case was successful in Italy and the sale of the Chinese car was banned in Europe, although that didn’t affect sales of the copycat car in its home market.

And many other copycat designs have been alleged on many occasions without legal action taking place, as international car makers are mindful that attacking a Chinese company may harm their own reputation in China, where there are potentially millions of customers as well as opportunities to set up relatively low cost production facilities.

Jaguar Land Rover felt the case against Landwind was worth pursuing, however.

Keith Benjamin, Jaguar Land Rover global head of legal, said: “We welcome this decision of the Beijing court, which further strengthens our confidence in investing in China and in the fairness of intellectual property adjudication in the Chinese courts.

“This ruling is a clear sign of the law being implemented appropriately to protect consumers and uphold their rights so that they are not confused or misled, while protecting business investment in design and innovation.”