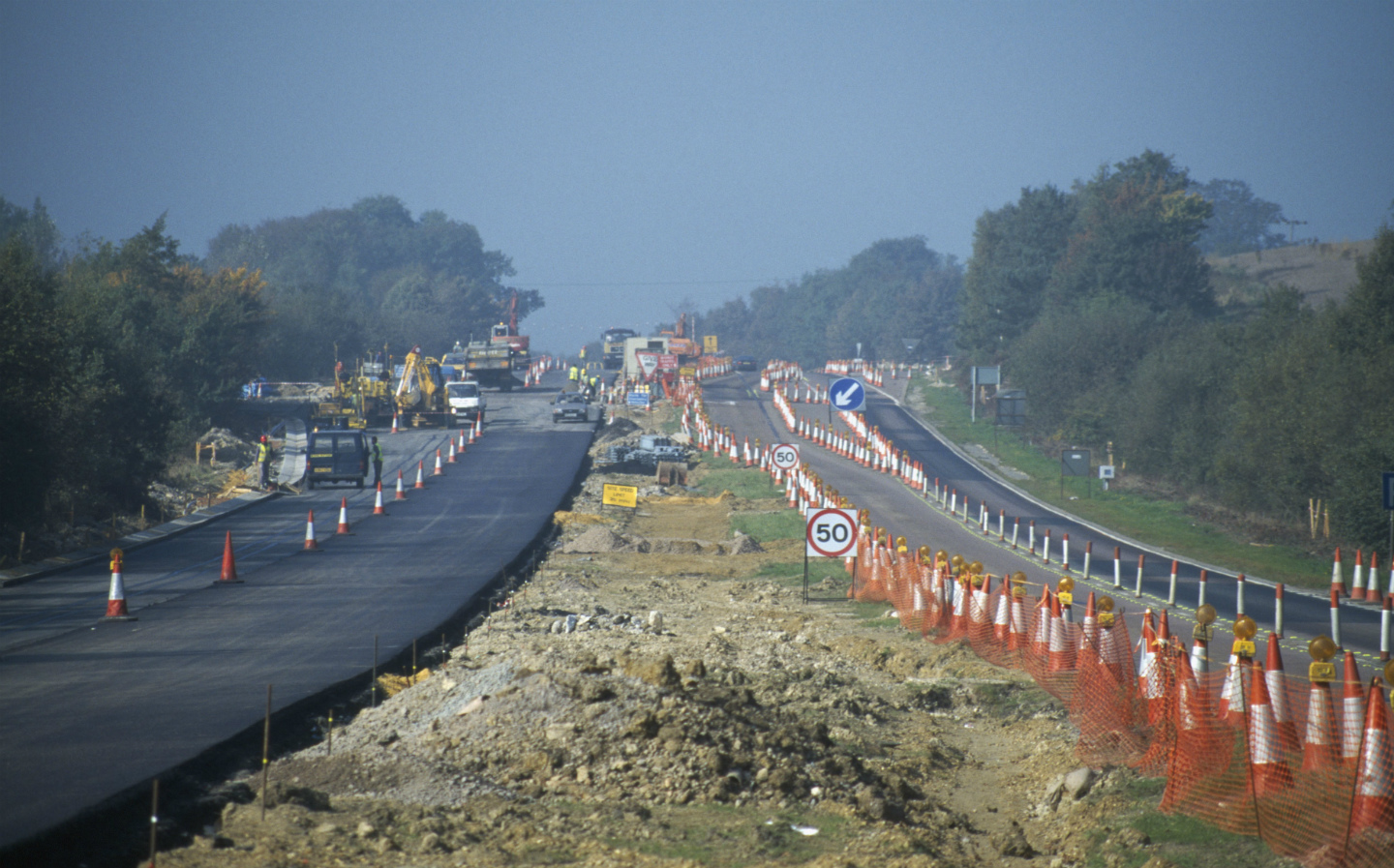 THE GOVERNMENT has announced plans to build new bypasses across Britain, as it attempts to tackle congestion in towns and cities.

In a surprise move, funding for road-building projects will be taken directly from road tax – Vehicle Excise Duty (VED).

Part of a broader transport investment strategy, the bypasses will be built to tackle bottlenecks and traffic jams, and relieve rural villages on main roads.

Grayling said “This government is taking the big transport decisions for Britain’s future like HS2 and Heathrow, while delivering the biggest investment in roads and rail for a generation. At the heart of our approach is a plan to make transport work for the people who use it and for the wider economy.”

An estimated 3,800 miles of A-roads will be upgraded. Most are said to have been handed to council control by the Labour government two decades ago. Councils will bid for the ringfenced road tax funding, with an estimated £1bn a year to be set aside for road-building.

However, the Campaign to Protect Rural England said the plans would lead to an increase in congestion. It cited data showing that traffic rises by an average of 47 per cent on minor routes leading into new roads.