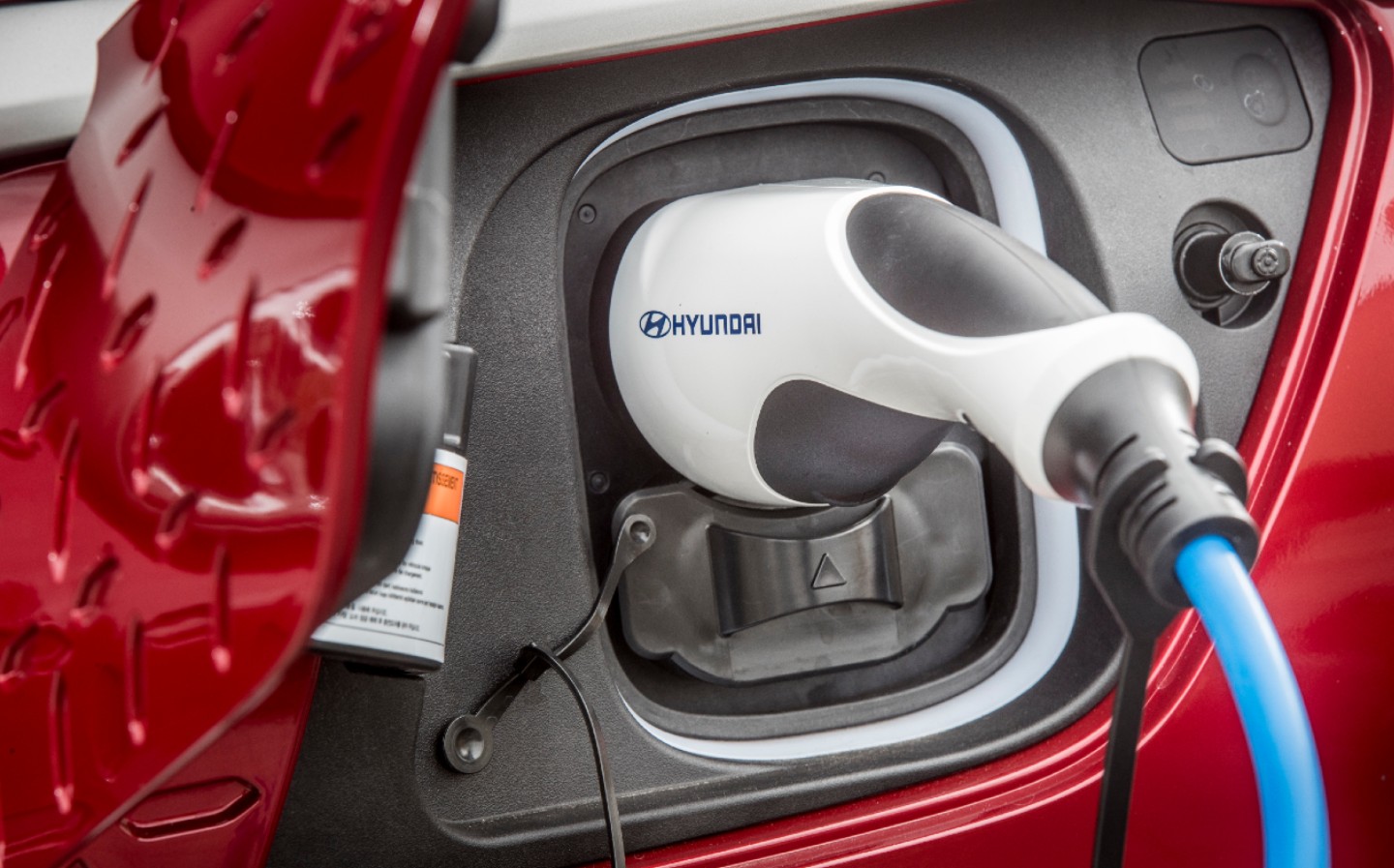 HYUNDAI Motor and its electric car battery supplier LG Chem have agreed a cost sharing ratio after the companies moved to replace the lithium ion packs in 82,000 vehicles.

Last week Hyundai announced the recall following reports of 15 fires related to the battery packs, all of which were manufactured by LG Energy, a subsidiary of LG Chem, in China.

The recall involves 76,000 models of the Kona Electric, the car maker’s best-selling electric model, as well as some versions of the Ioniq Electric saloon and a number of Elec City buses, built between November 2017 and March 2020.

Asked how many vehicles are affected in the UK, a spokesperson told Driving.co.uk: “Hyundai Motor Company has decided to voluntarily recall certain Kona Electric, Ioniq EV, and Elec City vehicles in Korea for battery system assembly replacements. The issue is being investigated by the company, including to establish the situation in relation to the models sold with a UK specification.” 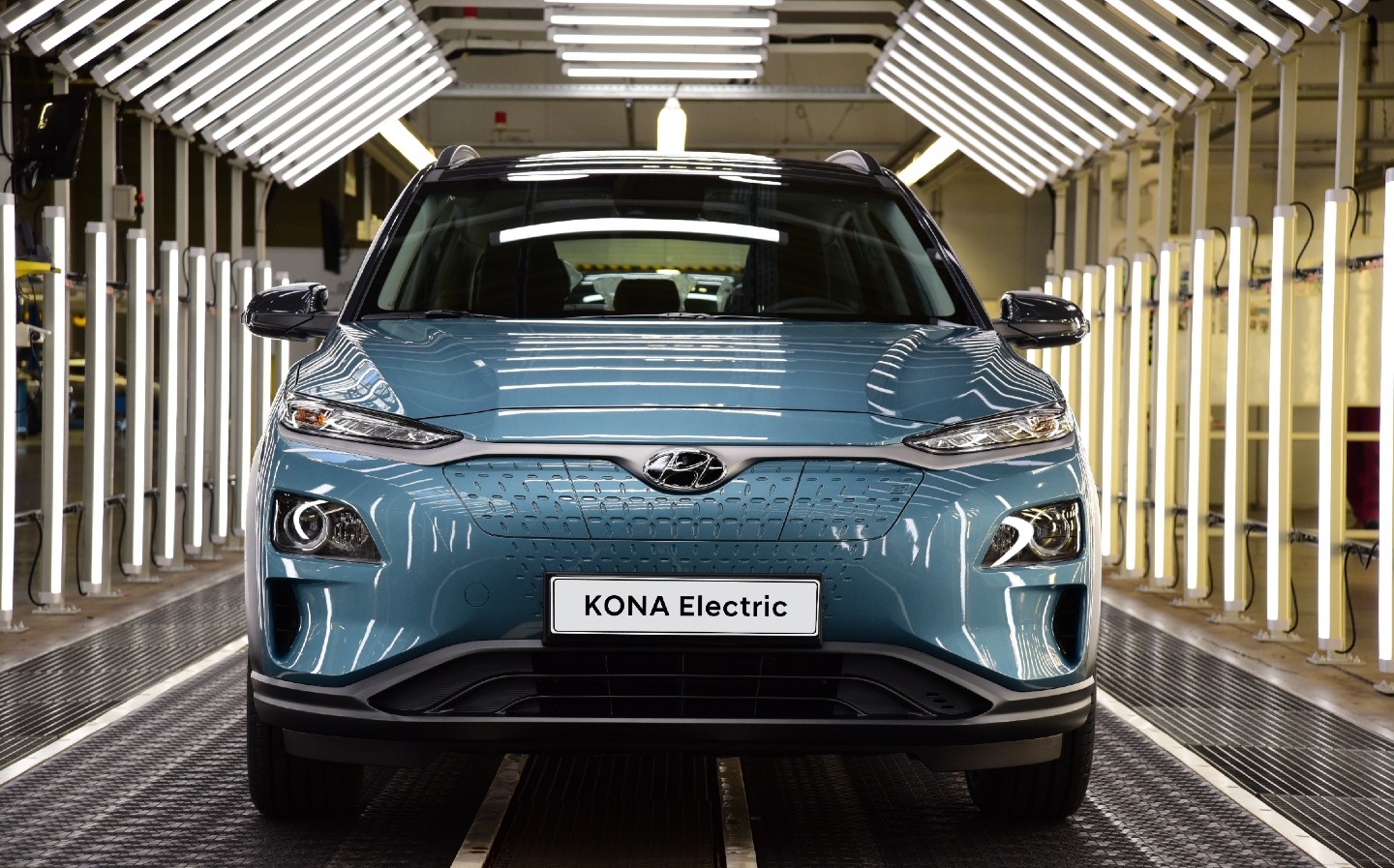 Kia Motors, which is also part of Hyundai Motor Group, told Driving.co.uk the recall does not affect any of its electric vehicles, which include the Kia e-Niro and Soul EV as it uses a different battery supplier.

According to officials quoted by The Korea Herald, the car maker will shoulder 30% of the cost while LG Energy, which was reported to have said its battery cells should not be seen as the cause of the fires, will take on the remaining 70%.

Neither company revealed the exact financial burden resulting from the recall but it is thought total cost will amount to more than 1 trillion South Korean won (£641m).

Experts said that the resolution will set a precedent for future disputes between car manufacturers and battery manufacturers.

“We have managed to reach a satisfactory agreement on the ratio of cost sharing, regarding the battery recall,” a Hyundai Motor official said. “Both companies will now exert all efforts on swiftly executing the relevant actions in the market.”

Hyundai will be looking to swiftly resolve this issue as it rolls out its new electric sub-brand and the first model in that line, the Ioniq 5, which was unveiled on February 23.

The compact crossover is the car maker’s first model designed from the ground up as a pure-electric vehicle, rather than one designed to take a range of powertrains including petrol, diesel and hybrid. It has a claimed range of 298 miles between charges, and topping up the battery from 10-80% at a 350kW rapid charger could be completed in as little as 18 minutes, under ideal conditions.

All 3,000 first edition “Project 45” Ioniq 5s were reserved between February 23 and 26, with the first customer models expected to be delivered this summer. Hyundai anticipates a production run of 70,000 units globally in its first year.

The company will introduce a further 11 electric models over the next four years. Next up will be the Ioniq 6, a four-door, four-seat coupé, followed by the Ioniq 7, a large SUV.

– If Hyundai and LG Chem’s battery replacement cost sharing following electric car fires hasn’t put you off, you can find more information about Ioniq 5 here.
– You might also like to read our review of the Hyundai Kona Electric SUV.
– If you’re more interested in petrol power, take a look at Jeremy Clarkson’s review of the Hyundai i30 N Performance hot hatch.