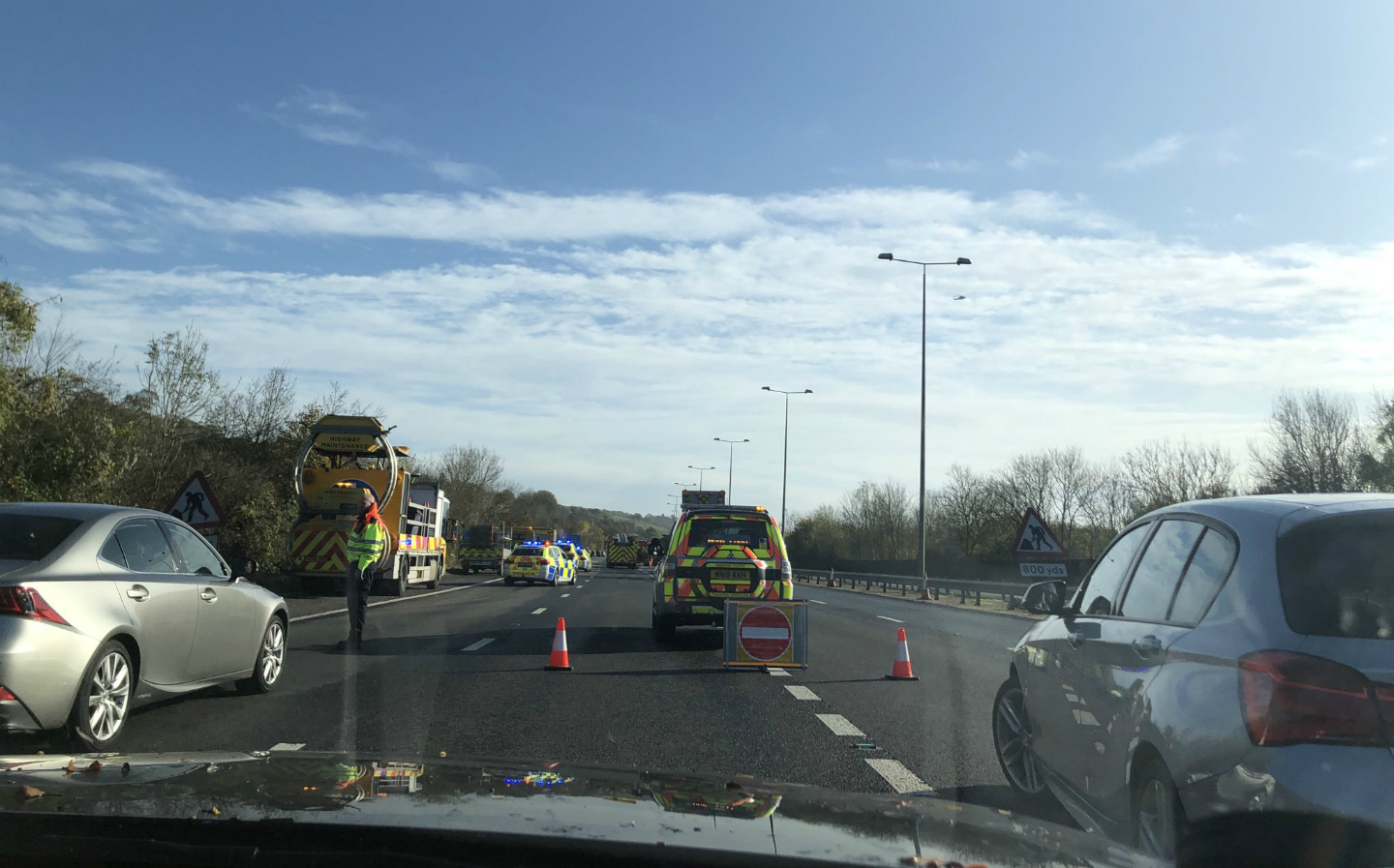 AN 80-YEAR-OLD businessman was killed after driving his veteran car onto the M23 motorway.

Surrey Police confirmed the driver of a 1903 Knox Runabout had lost his life on November 3 in an accident with a heavy goods vehicle (HGV) near Junction 7 of the M23.

Images of the crash scene uploaded to social media by Twitter user Rich Murfitt indicate the accident took place roughly a mile along the M23, where the road splits in two, allowing traffic to peel off onto the busy M25 London Orbital motorway. 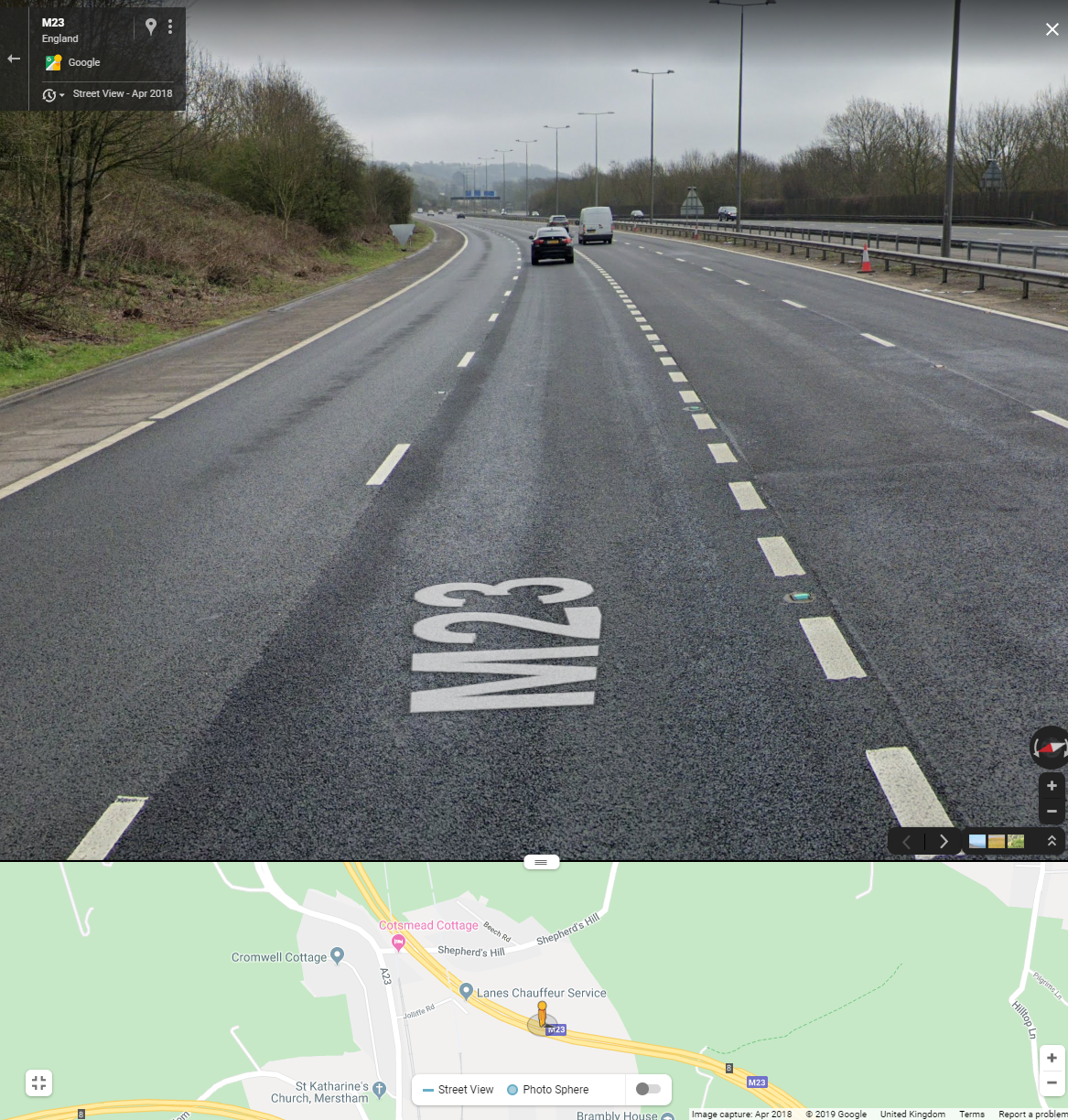 Reports have identified the deceased as Canadian businessman Ron Carey, who is known to have participated in at least one prior London to Brighton Veteran Car Run. The event organisers has since confirmed his identity.

Carey was pronounced dead when officers arrived at the scene of the accident. His female passenger, wife Billi, survived the crash and was flown to hospital with injuries with serious head injuries, according to reports. Mrs Carey is expected to make a full recovery event organisers have told Driving.co.uk. 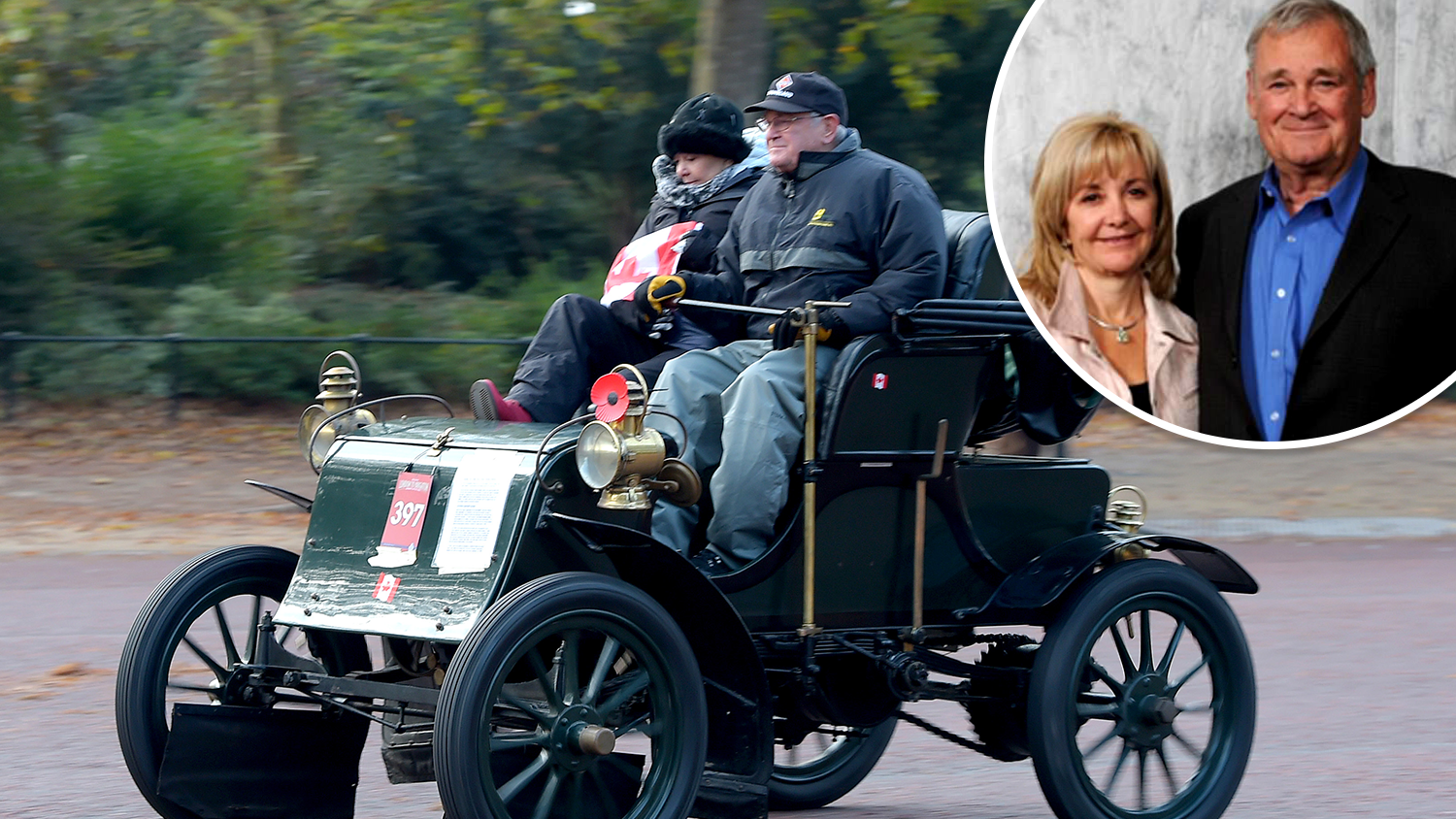 Mr Carey was the founder of oil supply company J&L Supply and is understood to have been an enthusiast of classic cars, and used his wealth to collect and restore an array of vehicles worth £3.8m.

According to the Heritage Park open air museum in Calgary, Canada, Carey donated many of his older vehicles to the museum so that they could be put on display for public enjoyment, while being properly maintained.

His 1903 Runabout is an iron-framed, wooden-bodied vehicle built by the Knox Automobile Company, one of the earliest American car makers. It’s a two-seater weighing around 839kg and powered by a single cylinder engine producing just 8hp, which is cooled via a series of 1,750 metal studs protruding from the cylinder casing, which led to the nickname “Old Porcupine”. The vehicle’s top speed is thought to be just 35mph. 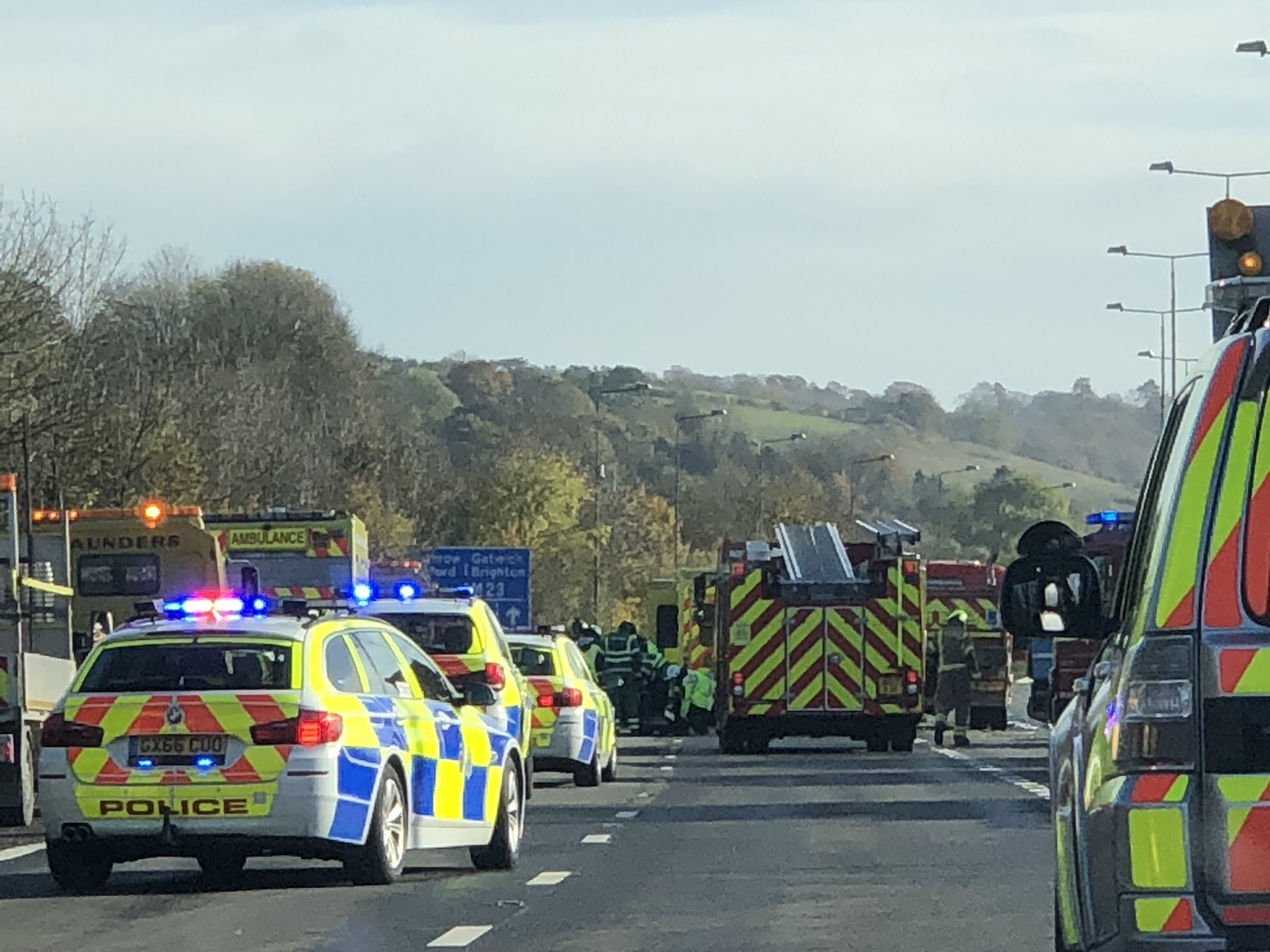 It’s unclear how Carey came to be on the M23. According to a spokesperson for the Veteran Car Run, police are investigating exactly what happened and the event organisers will continue to work closely with them, as well as carry out their own investigation.

“It is far too early to draw any conclusions,” they said.

However, it’s thought Carey joined the motorway due to a navigational error. The London to Brighton Veteran Car Run’s 60-mile route from Hyde Park in London to Madeira Drive on the Brighton seafront does not include any motorway sections. Shortly before the location of the accident, participants should have filtered right to stay on the A23, rather than splitting left to join the M23.

It’s understood the same route has been used since the M23 motorway opened in 1974, and the organising team is not aware of anyone going astray in the past at that junction. As well as the permanent motorway signage, event signage was in place to direct veteran run participants.

However, Murfitt, who was also heading to Brighton, though not part of the Veteran Car Run, called into question the clarity of the signage.

“We felt the route wasn’t well marked at the junction to motorway,” the 59-year-old told driving.co.uk.

“Signage definitely could be better where the road splits. Admittedly you have to bear left to go down M23 from the Redhill Road but the road signs point that way for Brighton and the event signs weren’t obvious.”

He added: “Admittedly we weren’t looking for them, to be fair.”

The Royal Automobile Club had not responded to a request for comment at the time of publication. Mr Carey, from Calgary, Alberta, is thought to have taken part in the run before, in 2011, 2012 and 2013.

Murfitt was one of the first vehicles to be brought to a halt as the police closed the M23, following the crash. He said his son had left for Brighton from Chipstead in a separate car ten minutes before him, and had passed the scene of the accident, which at the time had only one fire engine in attendance.

The London to Brighton Veteran Car Run is an annual rally that’s described by the organisers as “the world’s longest-running motoring event”. Eligible only to cars, motorcycles and bicycles that were produced before 1905, the Veteran Car Run pays homage to the so-called “Emancipation Run” of 1896, which celebrated the repealing of motoring laws that limited a car’s top speed to 4mph and required a man waving a red flag to walk in front of a moving vehicle.

While the event involves an assortment of vehicles driving from one point to another, the Veteran Car Run isn’t regarded as a race, with the only competitive element being an optional “Regularity Time Trial”, where drivers attempt to complete a 13-mile portion of the route between Crawley and Burgess Hill while adhering as closely as possible to an average speed.

Ahead of its time: the 115-year-old electric car