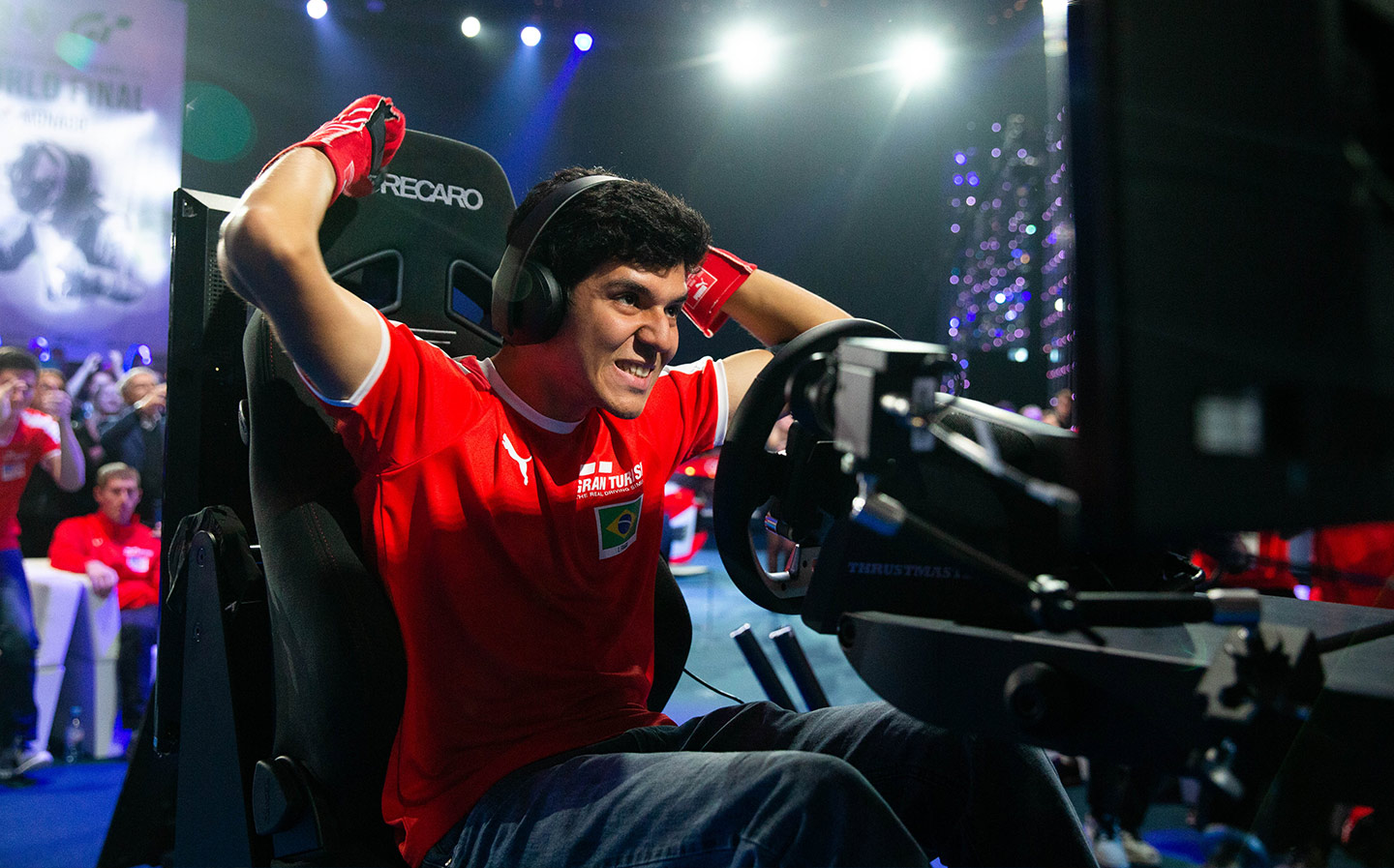 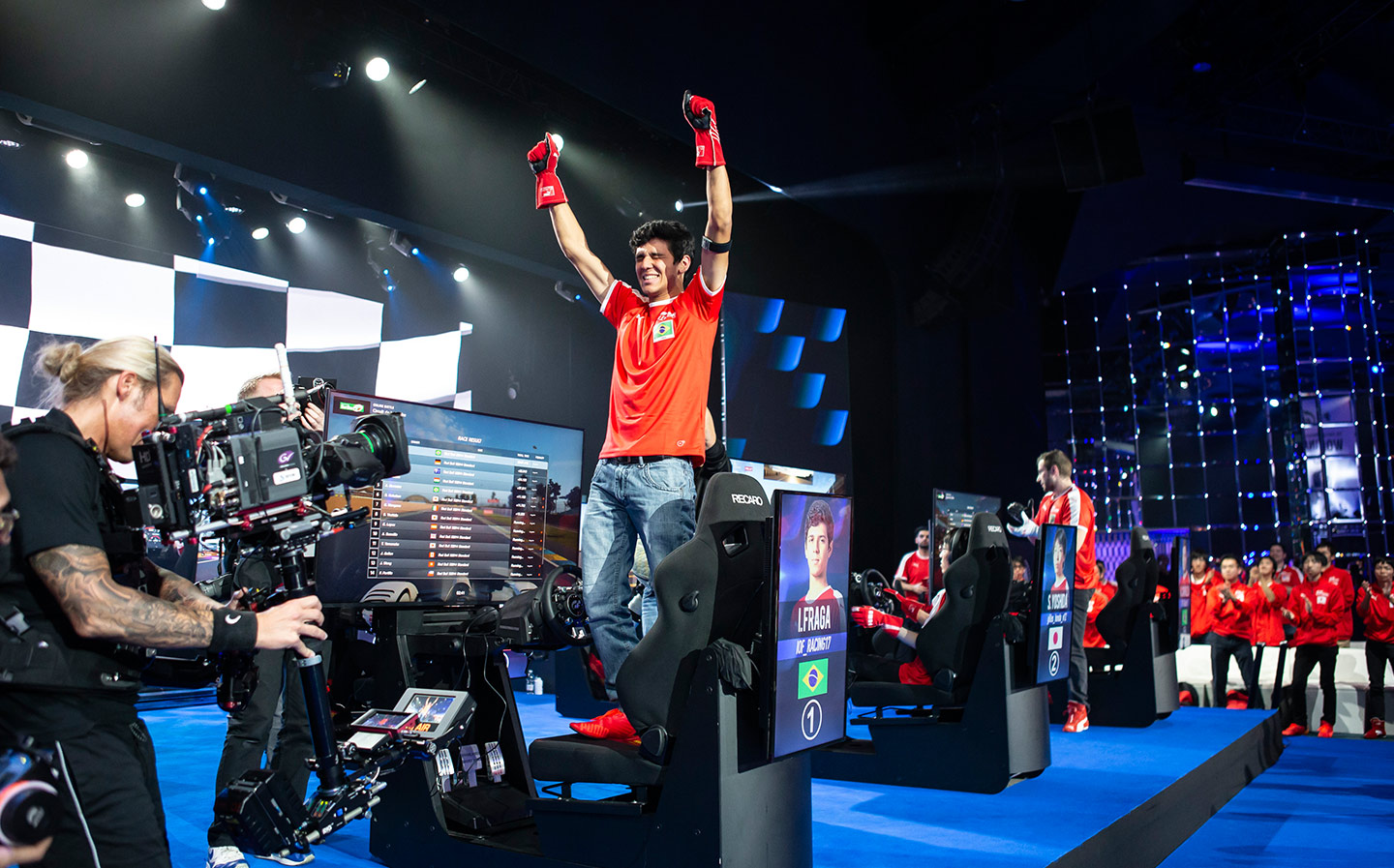 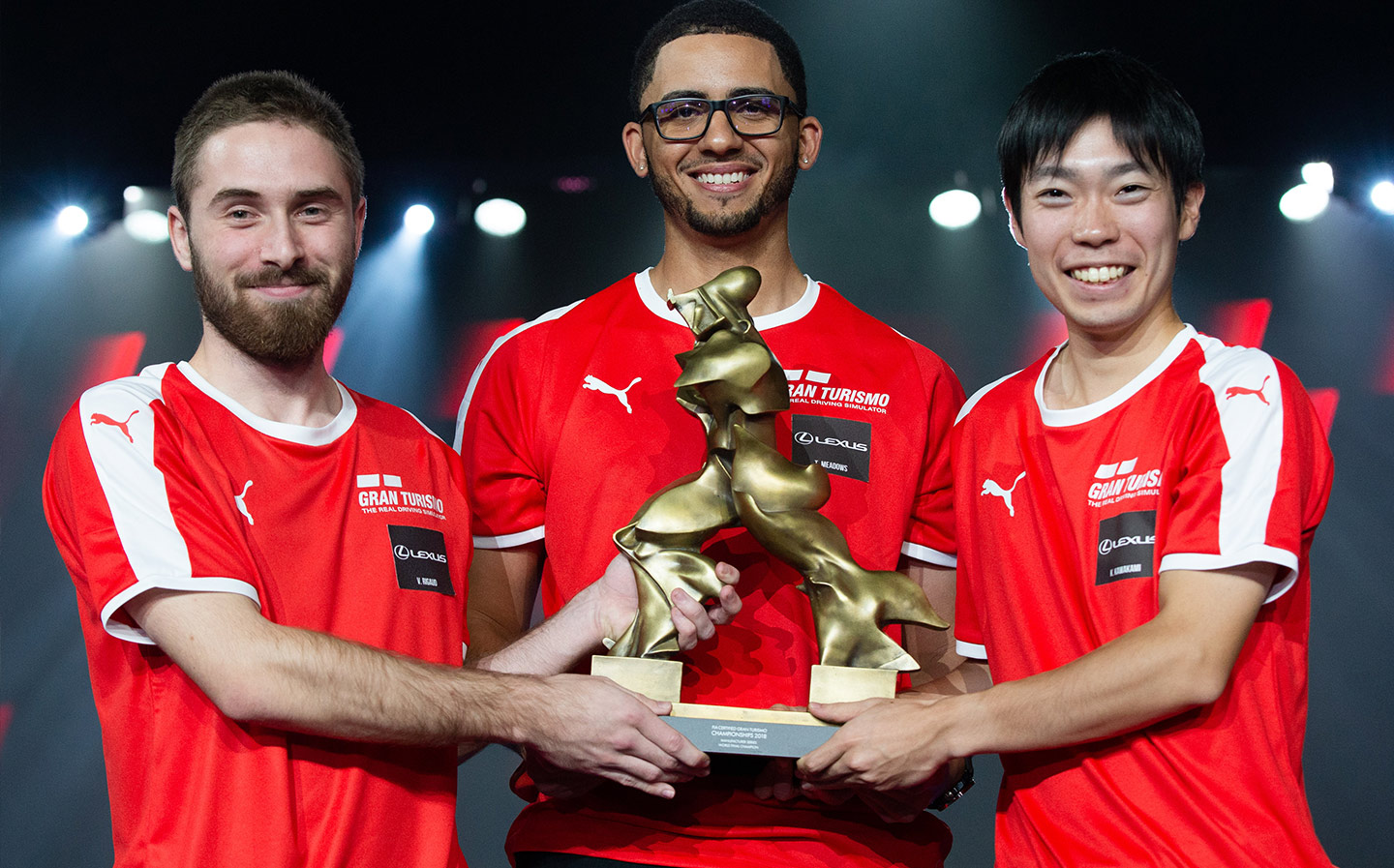 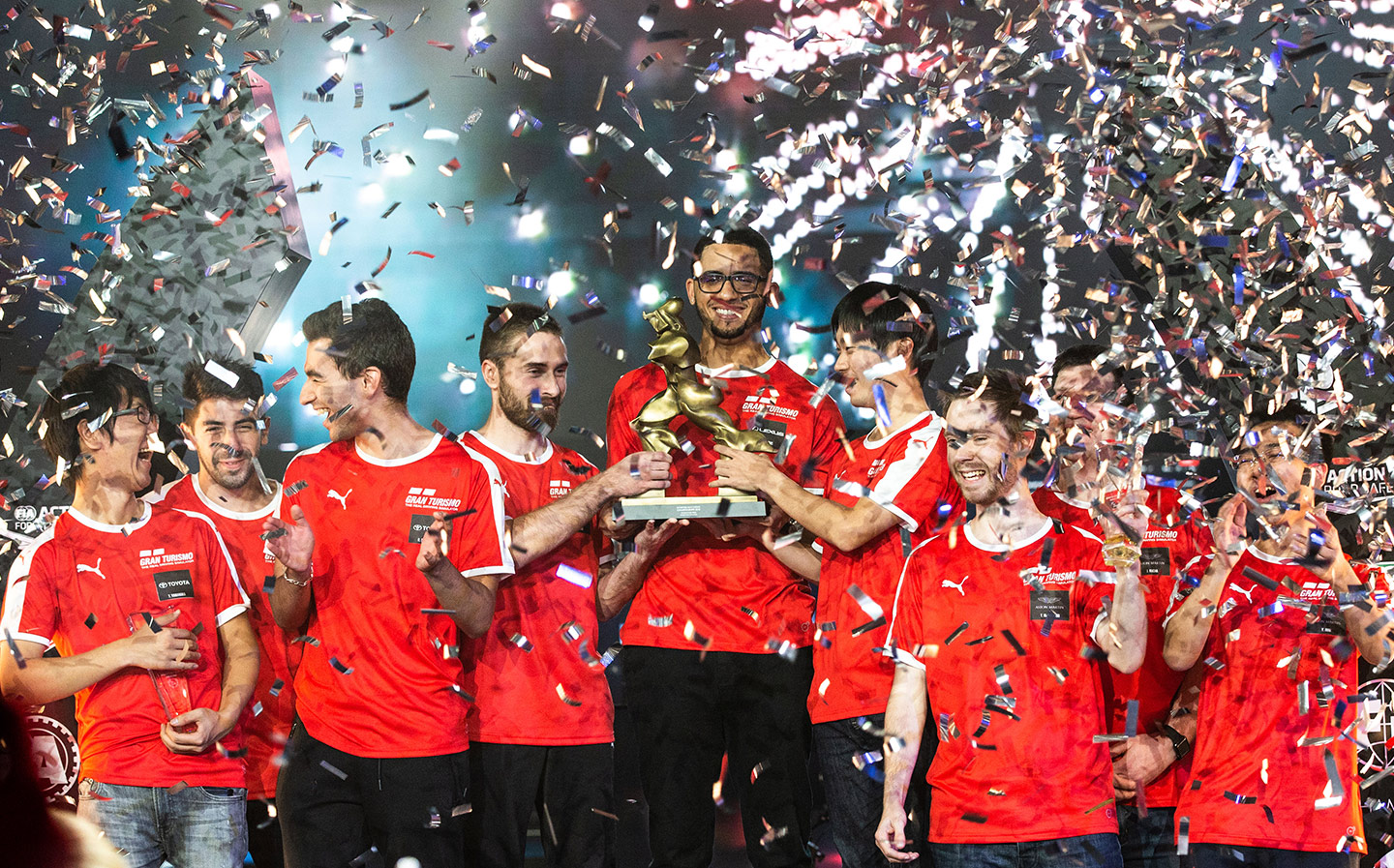 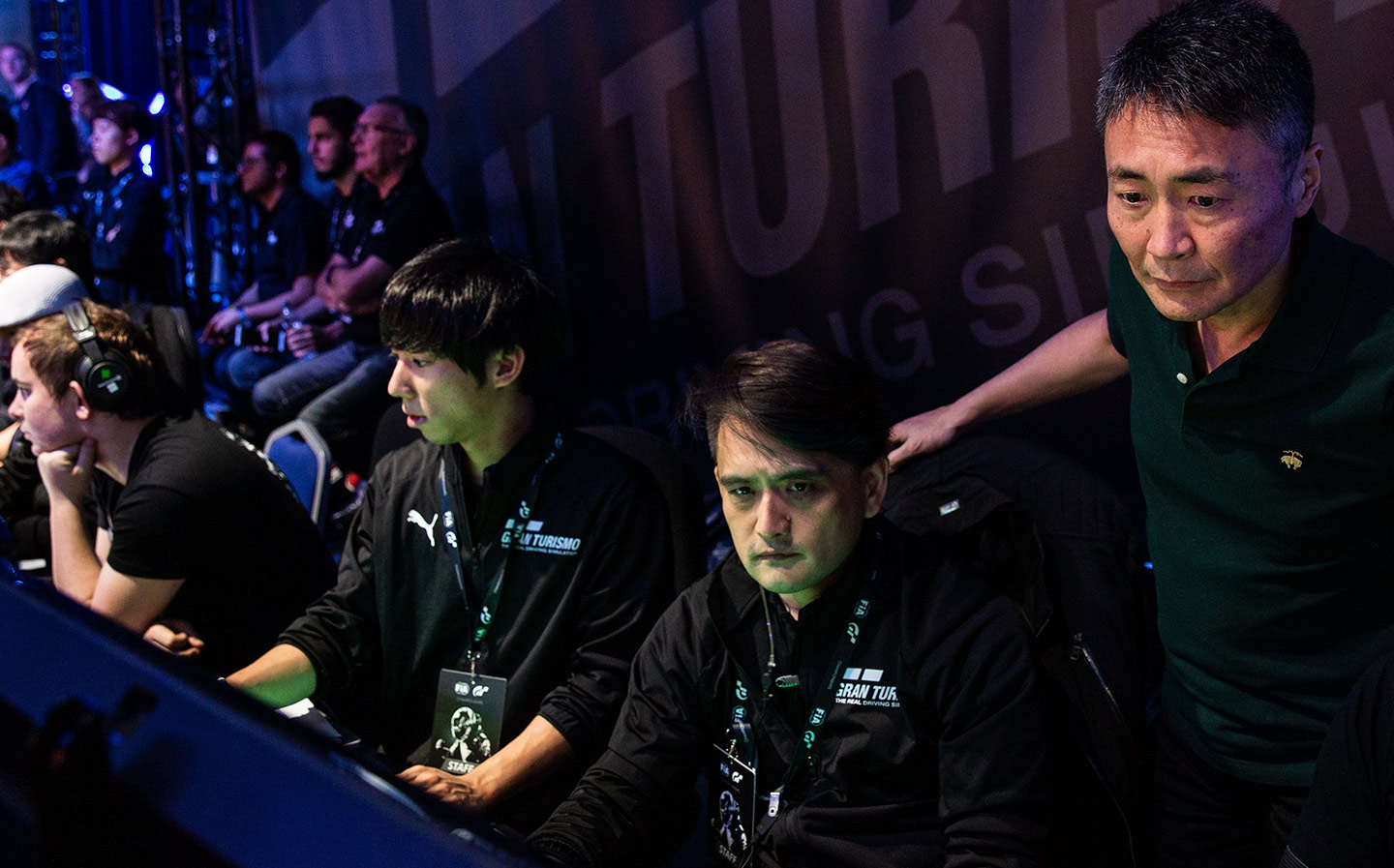 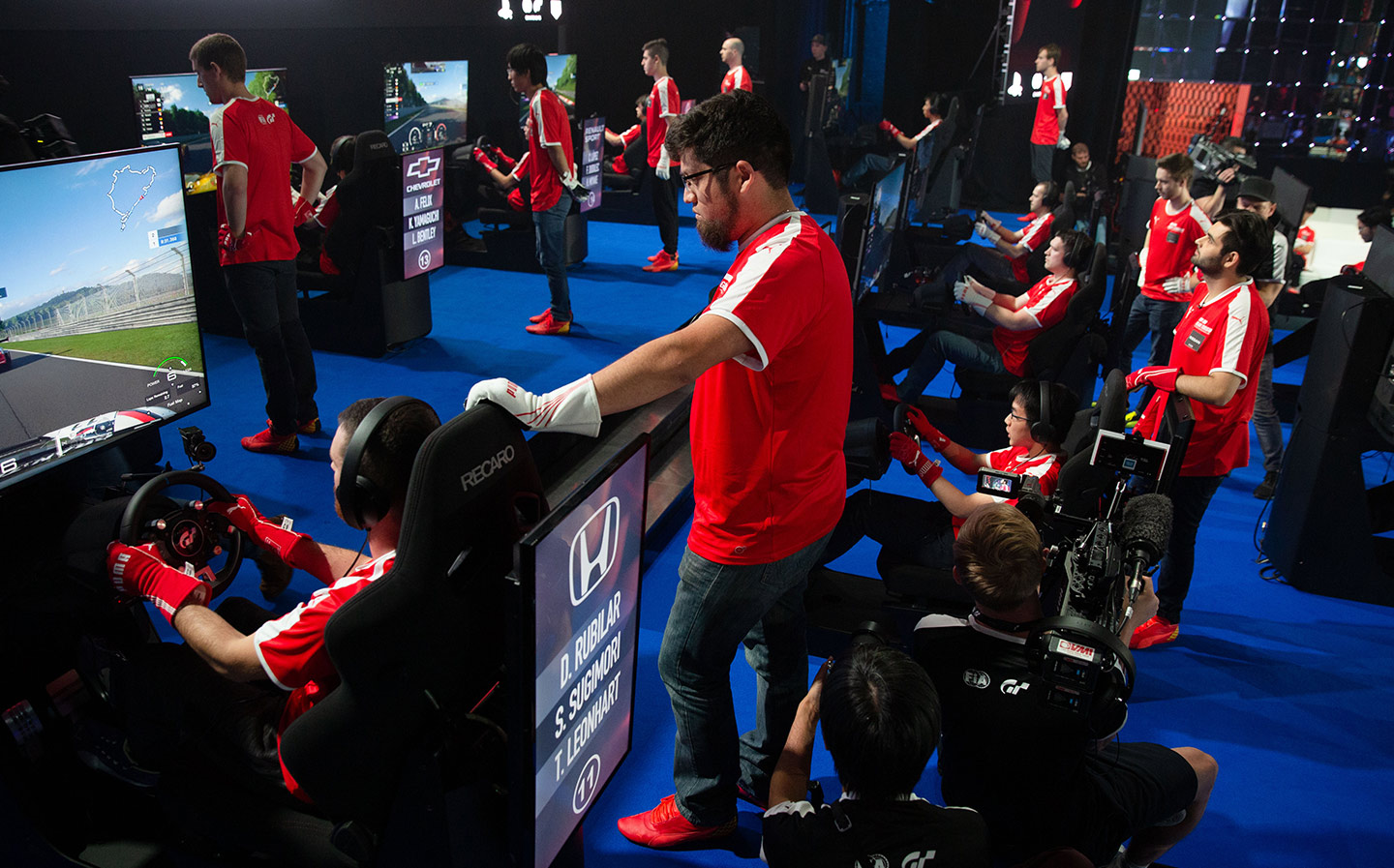 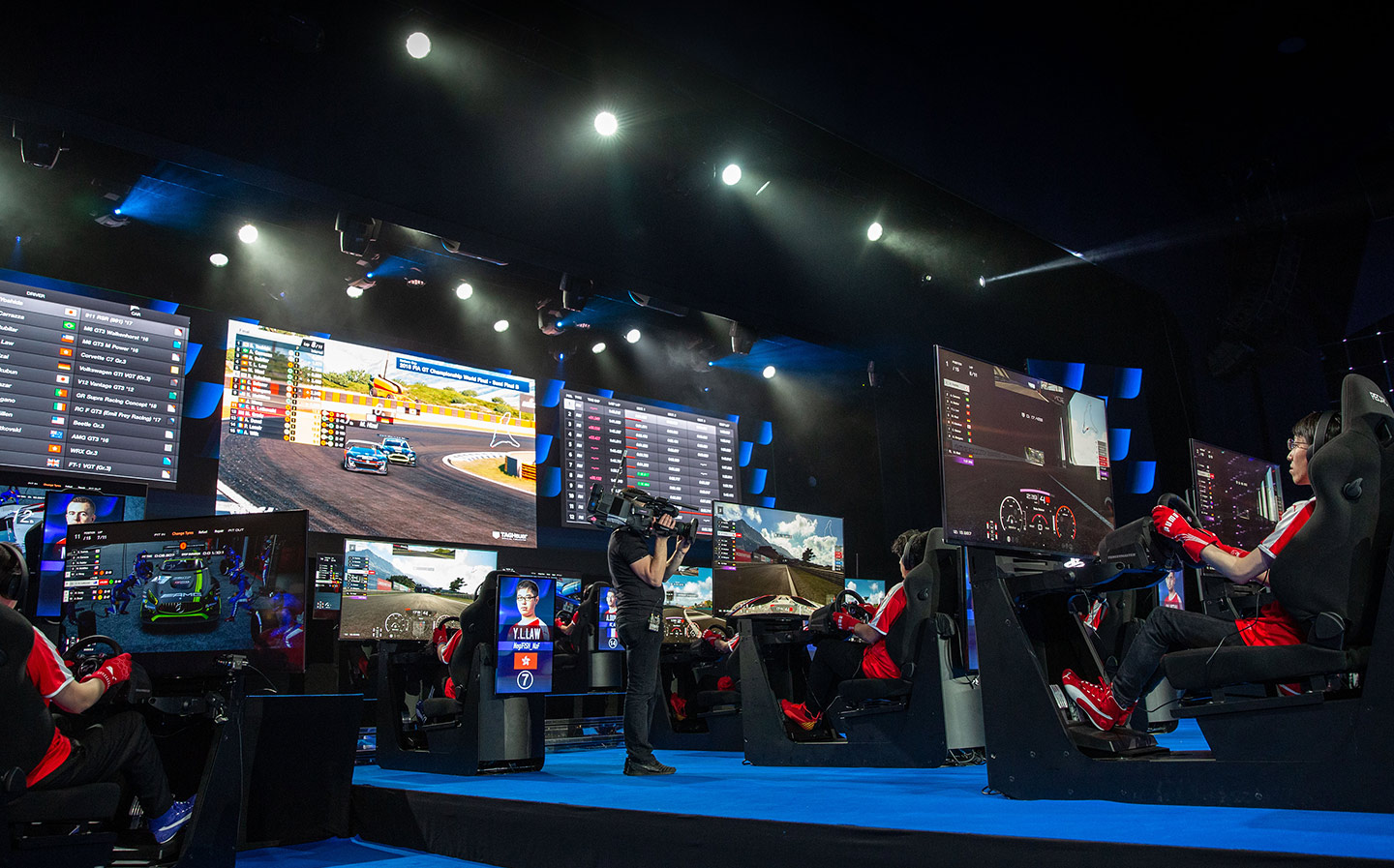 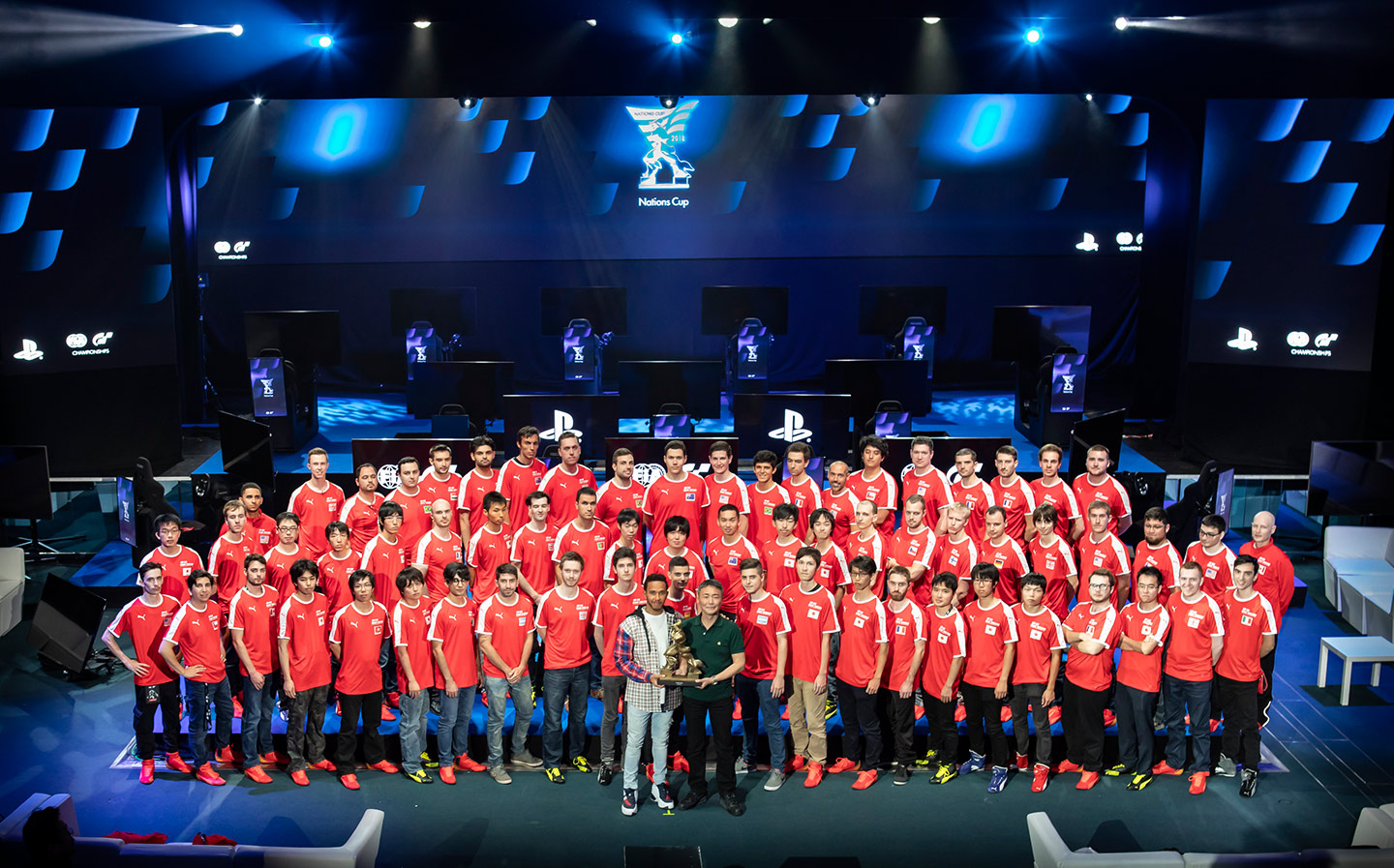 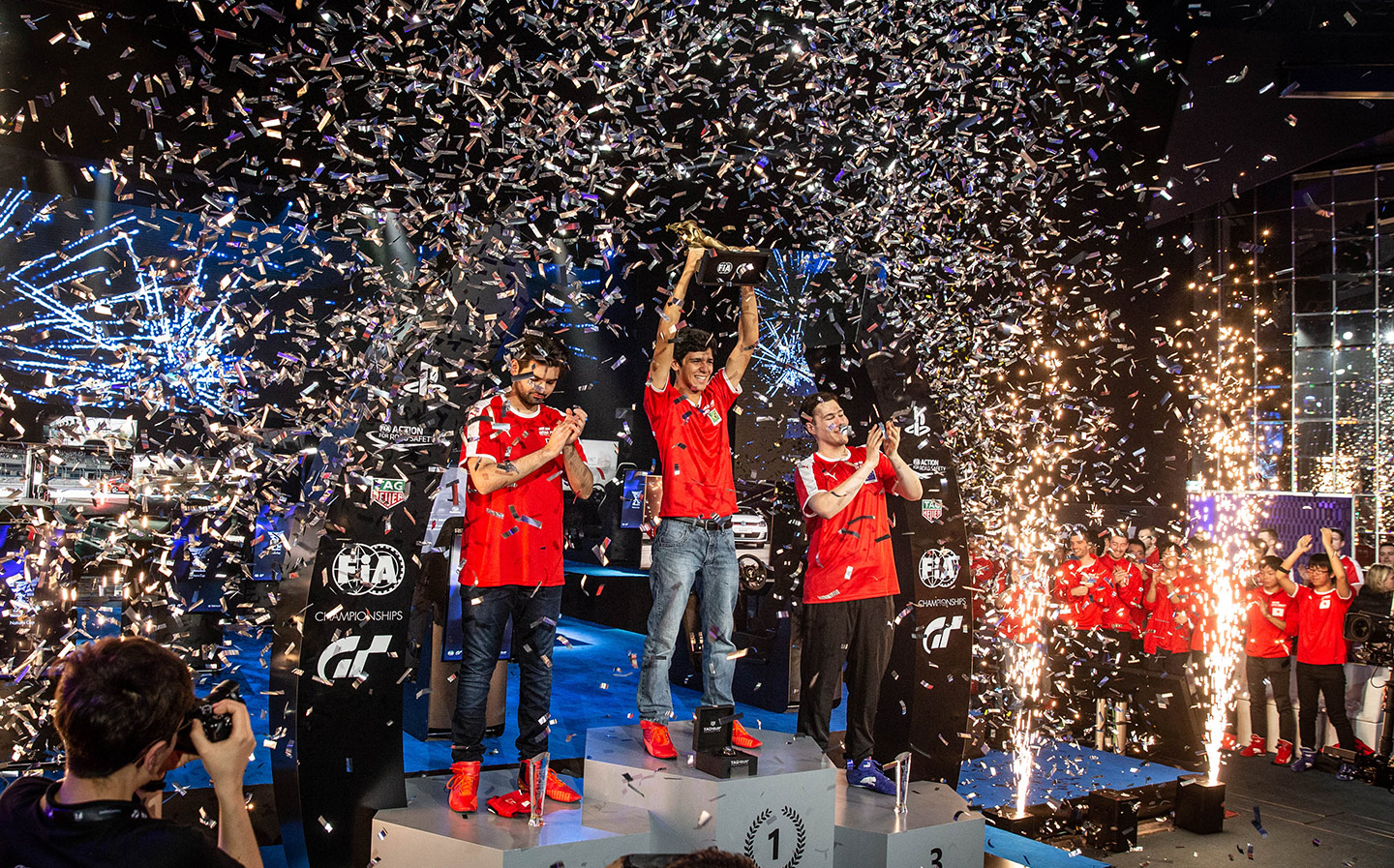 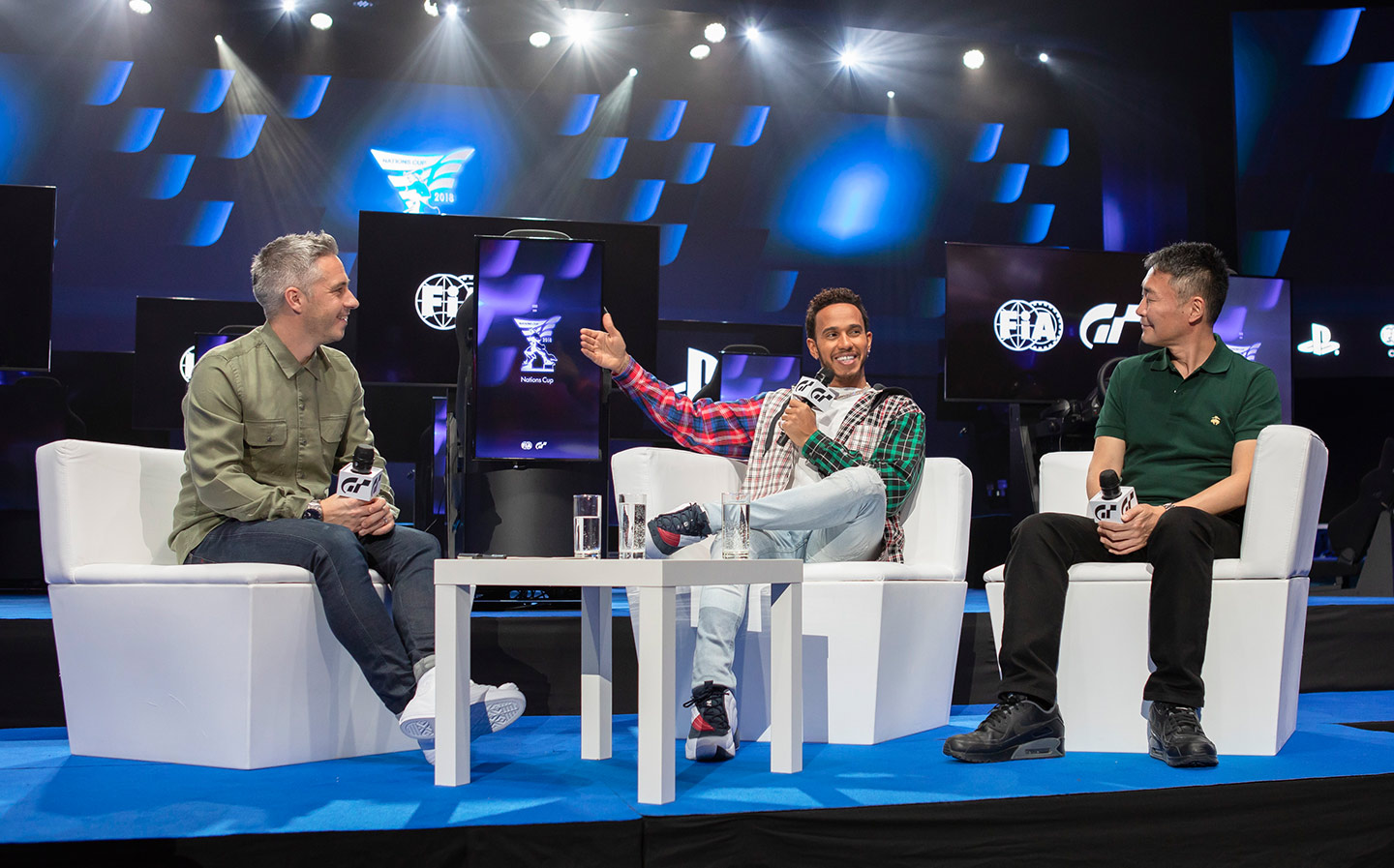 THE WINNERS of the inaugural Gran Turismo Championships have been crowned, becoming the first-ever virtual racing champions to be recognised by motor sport’s governing body, the Fédération Internationale de l’Automobile (FIA).

Brazilian Igor Fraga, 20, took the Nations Cup trophy, with the Manufacturers Series being won by the Lexus team.

Though the drivers never once ventured out onto a paved track, the racing in the FIA Gran Turismo Championships proved to be incredibly close.

Driver skill and race management were particularly put to the test in the Manufacturers Series’ hour-long finale race on the fearsome Nürburgring, with the trio of Tyrell Meadows, Vincent Rigaud and Kanata Kawakami crossing the line in their Lexus RC-F GT3 car less than six seconds clear of the Toyota and Aston Martin runners-up.

Fraga brought his Nissan team’s car home in 10th place in the Manufacturers Series event so was on a mission for redemption in the Nations Cup. During the four-race competition’s final round at Le Mans, a storming drive from 10th place on the grid saw Fraga win the race to become the inaugural Nations Cup champion.

As the icing on the cake, the champions will be mixing with Lewis Hamilton and other legends of real-world racing when they are formally recognised at the FIA’s annual gala prize-giving ceremony, in December.