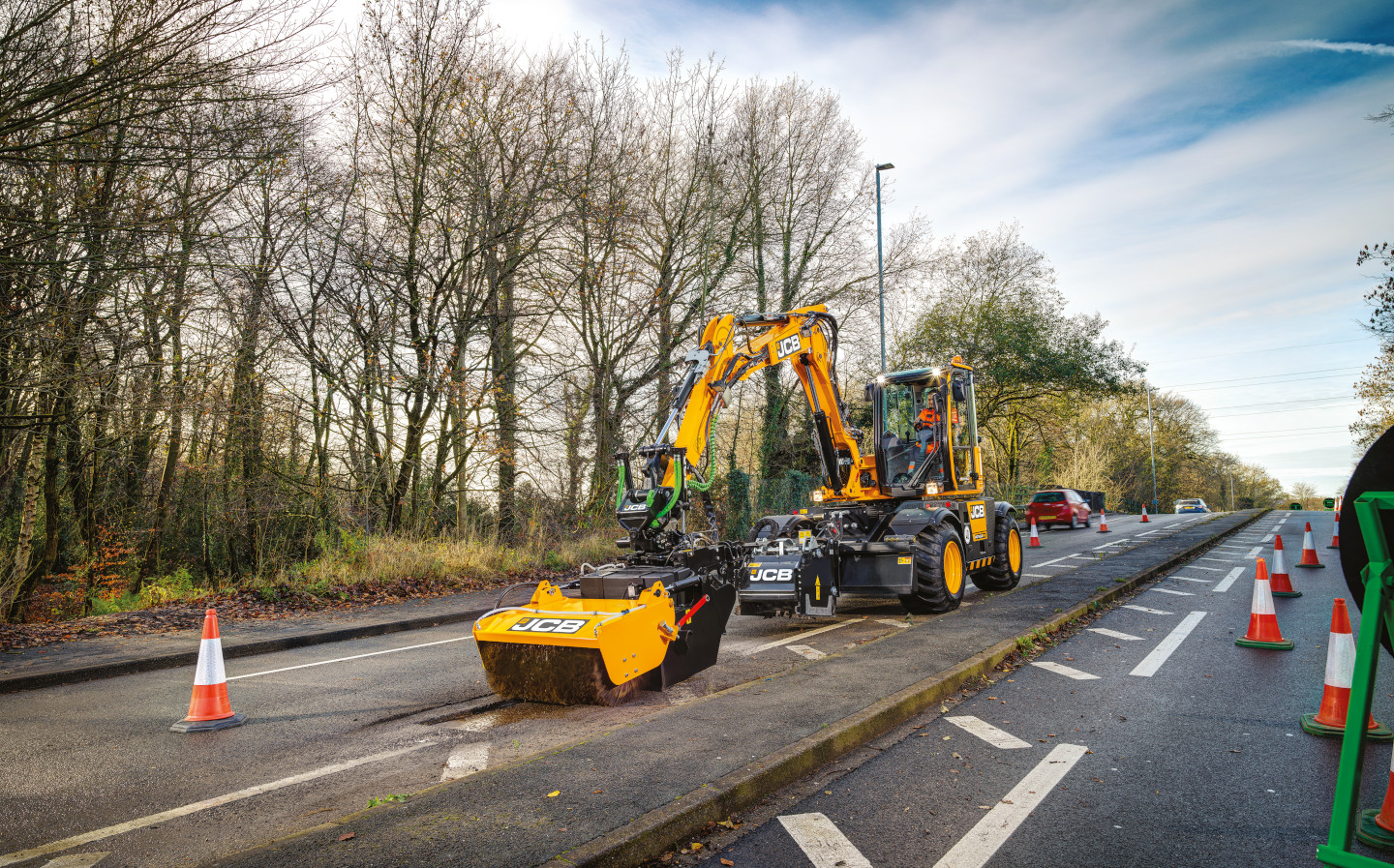 THE BRITISH government has announced a new £15 million fund that will be shared across 39 local councils to improve traffic signals, implement technology to reduce emissions and fix potholes.

Among the initiatives planned is the use of drone technology to survey roads and uncover defects such as potholes. It is envisaged that this could help to spot problems faster allowing repairs to be carried out more quickly.

A new initiative called the Digital Intelligence Brokerage (DIB) published by the government outlines plans to collaborate with small and medium enterprises outside of the usual transport sectors to find new and better ways to repair potholes.

One such method includes the identification of  graphite nanoparticles in asphalt to minimise cracks appearing. Additionally, the use of bio-bitumen materials that can create environmentally-friendly road surfaces could contribute to the decarbonisation of road maintenance.

Part of the new fund will be allocated towards the upgrading of traffic signals. Improvements aim to cut congestion, lower journey times and help to minimise vehicle emissions by reducing traffic queues with vehicles idling.

The upgrades to traffic signals and management also aims to provide better facilities for pedestrians and cyclists.

Transport secretary, Grant Shapps, said: “Whether you’re a motorist, cyclist or pedestrian, every road user across our country deserves the best possible journey. That’s why, despite already having some of the best and safest roads in the world, this Government is providing millions of pounds to improve them further still.

“This vital funding and work will cut journey times for millions of people, reduce emissions and keep the UK at the forefront of technological developments in roads maintenance, as we continue to invest in local economies and build back both better and greener from the pandemic.”

“Improving traffic lights can make a significant difference to local roads by efficiently maximising the number of vehicles which can safely pass through junctions, while hitting a pothole can be an expensive and even a dangerous experience, so we look forward to seeing how drivers and road users more widely can benefit from the use of 21st century technology to repair their local roads more quickly.”

Twenty-one councils will receive £500,000 each while £250,000 has been allocated to the remaining 18 councils. This latest funding initiative is in addition to the £1.125 billion that the government has already made available to local authorities for road maintenance.

Earlier this year, construction equipment manufacturer JCB revealed a new machine that can repair potholes in just eight minutes. The PotholePro was assessed by Stoke-on-Trent City Council and Cllr. Daniel Jellyman, cabinet member for infrastructure, regeneration and heritage, said that he saw a 700% increase in productivity.

During the test it was able to complete 51 repair jobs in 20 days, which JCB says is 41 days quicker than it would take a team of six operatives using methods that are currently available.