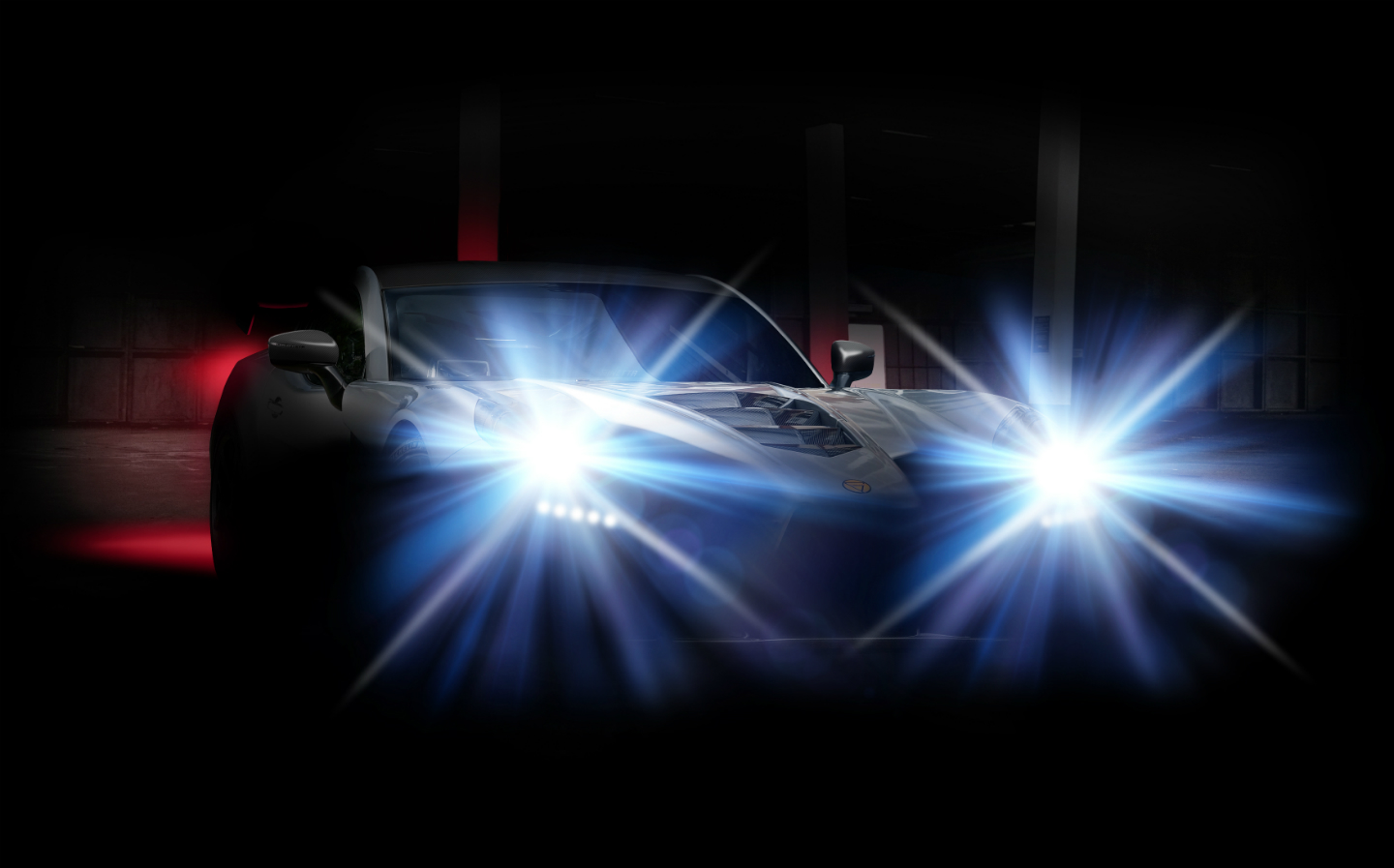 THE BRITISH racing car maker Ginetta is set to bring its motorsport nous to the road with a “race-derived” supercar.

The vehicle’s tech specs will be disclosed at a later date, though Ginetta has said the chassis will be made entirely out of carbon fibre and the carbon-clad bodywork will sport a “race-derived aerodynamic package”.

The company has used suitably hyperbolic language to describe its upcoming road car, saying the as-yet-unnamed machine will be a “true driver’s car” offering an “uncompromised yet utterly-capable” experience behind the wheel.

There is no launch date at present but the company is listed as an exhibitor at the 2019 Geneva Motor Show, so look out for news from the Swiss expo in March.

Though the Ginetta supercar is the first of its kind from the Leeds-based car maker, it won’t be the only motorsports-inspired machine on the market. As well as existing track-focused supercars such as the McLaren Senna and Lamborghini Aventador SVJ, the Ginetta will also have to contend with new rivals like the Brabham BT62 and Aston Martin Valkyrie (the latter being available with an optional “AMR Track Performance Pack“).

Tearing up the track at 120mph with the Ginetta Junior teenagers