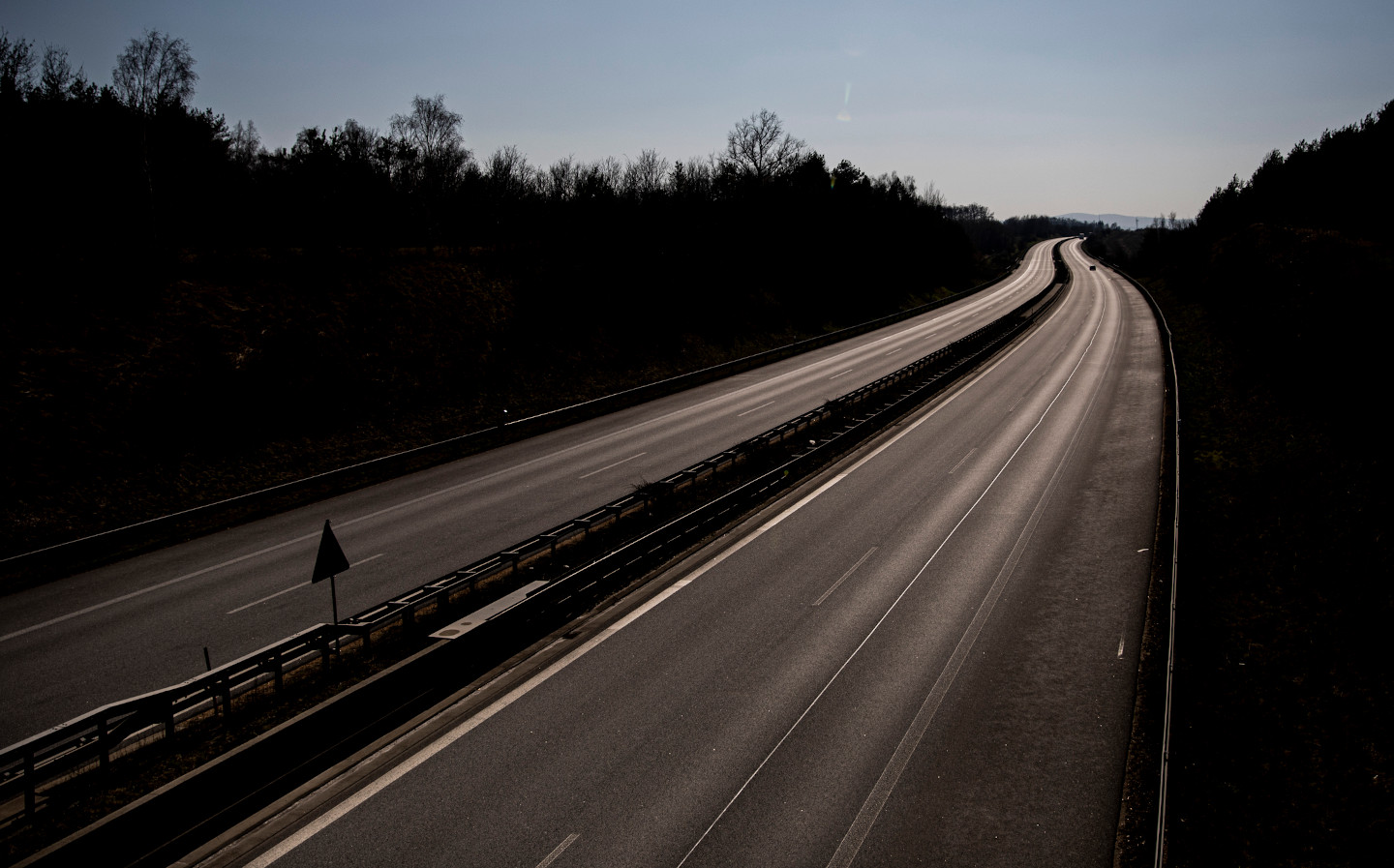 A SPEED limit of 130KPH (80mph) will be introduced to Germany’s autobahns should the country’s Green Party come to power at next year’s elections, it has announced.

Autobahns have long been held sacred by many car enthusiasts as the derestricted sections are some of the only roads in the world where it is legal to put pedal to the metal, with no limit on speed. A New York Times article from last year went as far as to say that “the German aversion to speed limits on the autobahn is up there with gun control in America and whaling in Japan”.

There are more than 8,000 miles of autobahn in Germany and about 70% have no limits on speed, according to the Federal Highway Research Institute.

However, public opinion in Germany is turning against the concept limitless speed on certain sections, due to less confidence in the idea that speed limits don’t improve safety, as well evidence of environmental damage from the increased pollution.

Speed limits are currently in place either in areas where either noise pollution is an issue, or where unlimited speeds are deemed unsafe, such as busy sections near towns.

Robert Habeck, who is co-leader of the Greens and running for Angela Merkel’s position next year, told online news outlet Pioneer One: “This would probably be the new government’s first measure if the Green Party is involved. Even Adac [the German equivalent to the RAC] is for it. Who is actually arguing against it?”

He continued by saying that coronavirus had made the defence of the “right to speed” seem trivial: “The claim that a speed limit on the autobahns is an intolerable constraint on civil liberty somehow sounds even more risible than it did before — now that we’ve seen the closure of churches, schools and so on.”

However, The Times noted that Habeck’s assessment of Adac’s position on the matter could be deemed misleading. Adac has declined to take a side on the subject, and its own polling has suggested that less than half of people support the introduction of a speed limit on autobahns.

Merkel’s Christian Democratic Union (CDU) party, alongside the Christian Social Union (CSU) party, have long had a laissez-faire attitude in regards to the country’s autobahns, as part of a more general championing of the country’s all-important car industry.

A representative of the incumbent coalition told the Bundestag (German parliament) yesterday: “The Greens are calling for a 130km/h speed limit on the autobahns […] We are sticking to our guns: there will be no speed limit on the motorways as far as we’re concerned.”

Germany’s political system is defined by coalitions, so it is unclear what success the Greens would have if they attempted to introduce such a law. An attempt by the Green Party (currently an opposition party) last year to pass a speed limit through the Bundestag was unsuccessful.

Nick Lloyd, head of road safety at the Royal Society for the Prevention of Accidents, commented: “Evidence from around the world clearly demonstrates that there is a direct link between higher speed and severity of injury, and also fuel consumption. Therefore, from both a safety and environmental point of view, there is a logic to considering reducing speeds on German autobahns. However, this is a matter for the German government and RoSPA would not wish to comment on what this should be.”