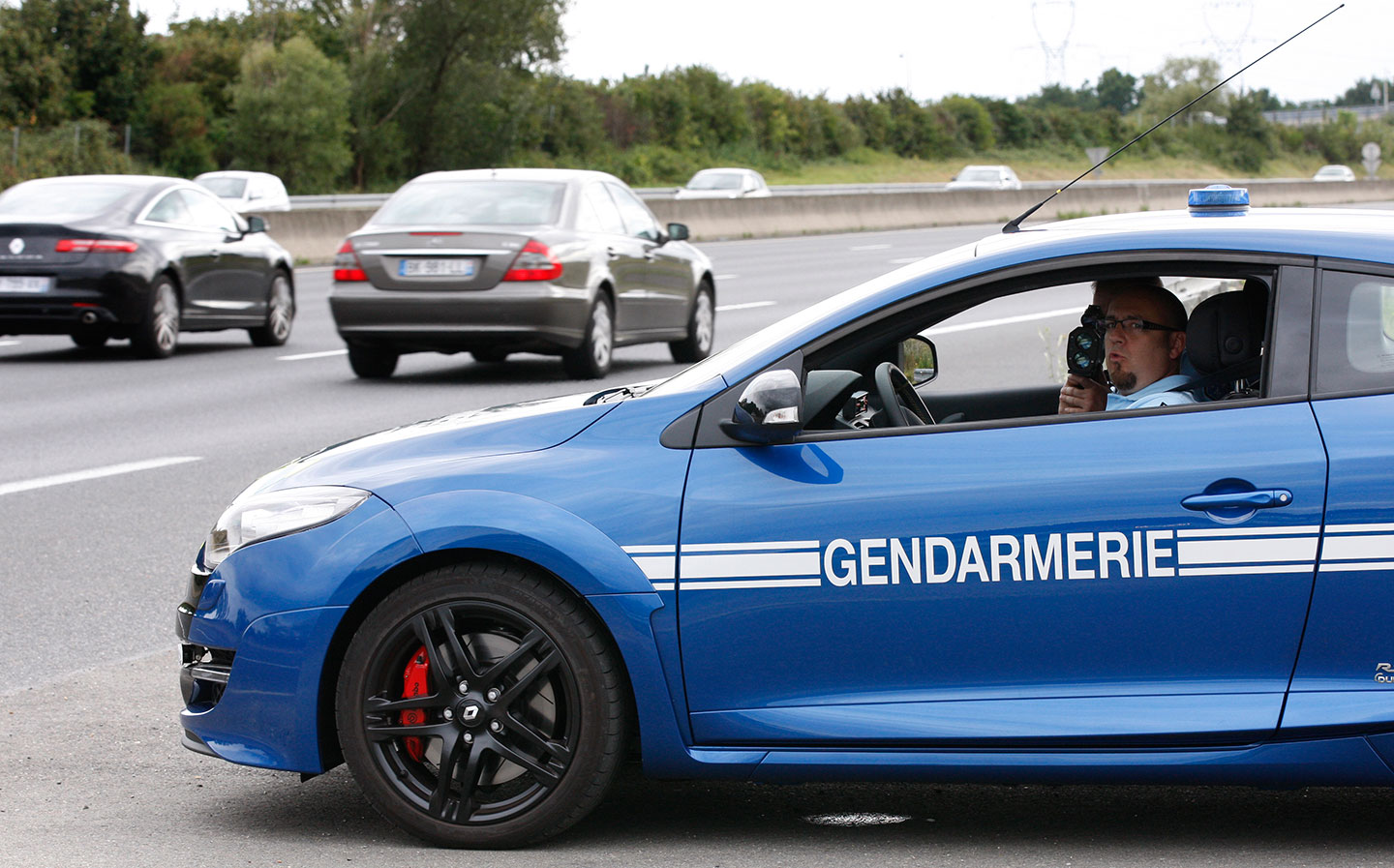 According to reports from the local gendarmerie, six performance car drivers were pulled over by traffic patrol officers on the A26 autoroute near Calais, after earlier alerts to the inbound Modball Rally supercar convoy.

Even more substantial punishments were served to drivers of a McLaren 720S and Ferrari 488 Spider, who were caught travelling at 127mph and 165mph respectively. As well as being banned from driving in France for six months, the two convicted speeders will also appear in court at a later date.

In an official statement, local traffic police commander Lieutenant Nicolas Fontaine declared: “I can understand that car enthusiasts want to travel together and we respect their freedom to come and go, but they must respect the law.”

The Modball Rally is an annual event exclusively eligible to modified supercar owners, which tasks entrants with driving from one destination to another over a set period of time. The Modball runs are more organised road trips than competitions — though, unsurprisingly, some entrants are alleged to ‘race’ against each other to the rendezvous points as quickly as possible.

British holidaymakers warned as France cracks down on speeders