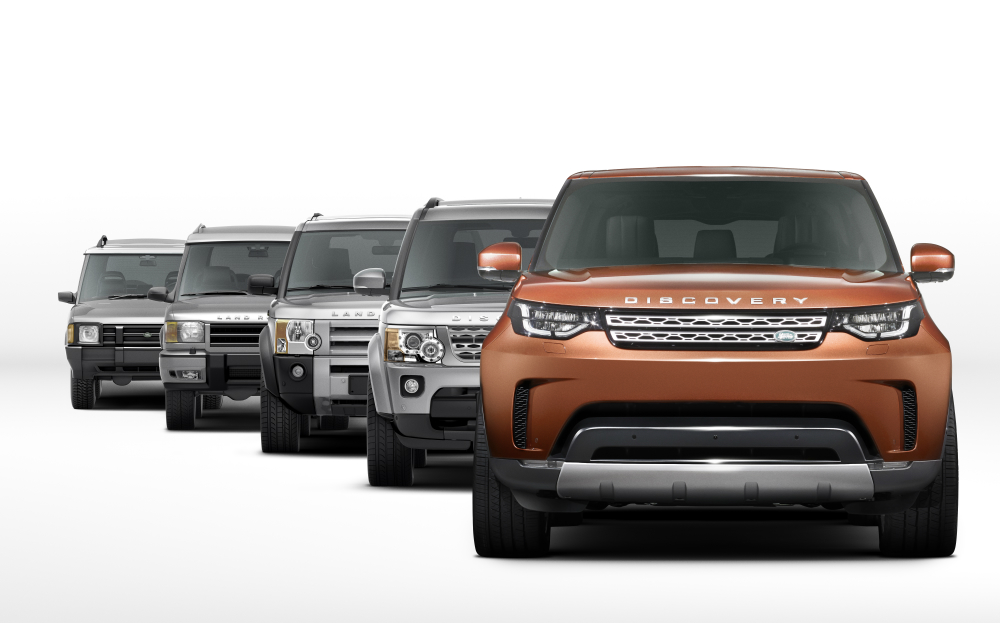 OF ANY family car, the Land Rover Discovery can lay claim to being the ultimate go-anywhere, do-anything 4×4. Now Land Rover is preparing to reveal an all-new Discovery at the Paris motor show, on 28 September, marking a dramatic transformation of the boxy looking SUV that’s been in production for a decade.

Little has been revealed about the new Discovery – which won’t get a ‘5’ in its name – other than that it clearly resembles the Discovery Vision Concept car, displayed last year. The British based car maker says the fifth generation Discovery will feature seating for seven adults and that it has been “created with absolute versatility, capability and technology like no other”.

Rumours suggest that all back seats will be electrically powered, and can be operated to fold flat at the touch of a button, possibly using a the key or an app that will be available to all buyers of the new model.

Land Rover was among the first of car companies to offer a luxury off-roader with seven seats, with the launch of the original Discovery in 1989. Since then a raft of competitors have emerged, most notably the Volvo XC90, but none has been able to match the Disco’s blend of seven full-sized seats with an ability to tackle seriously challenging terrain. 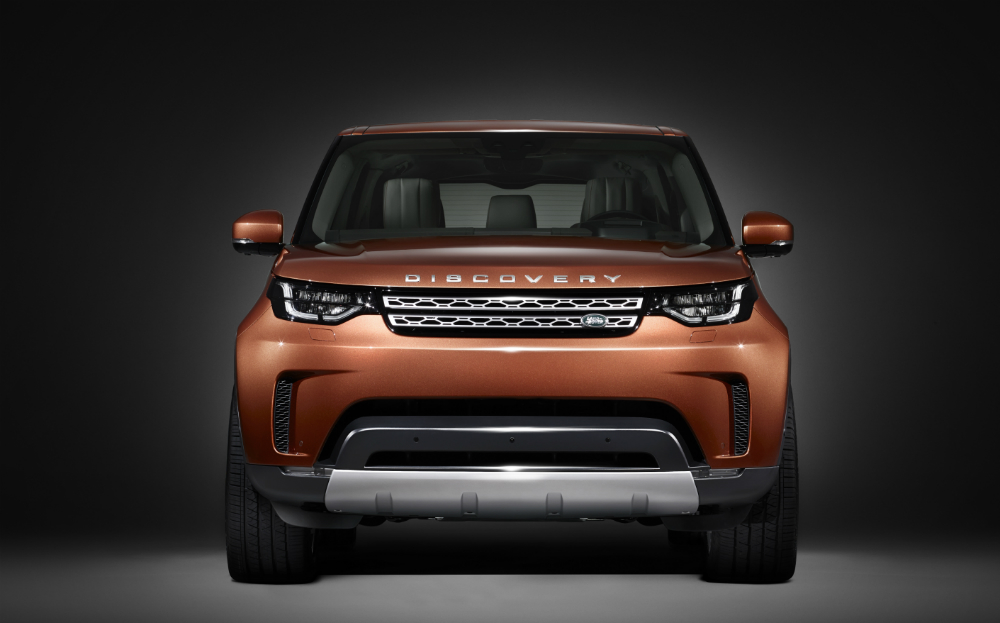 Pitched as a luxury SUV to sit below the Range Rover, the Discovery 5 incorporates Land Rover’s corporate design themes but in the images released so far, there’s no indication of whether the rear-end design has been compromised by making it less boxy and more sporty.

There’s no word on engines, transmissions, prices or specifications so far. The outgoing model is priced from £47,505, but that car features a V6 diesel engine. A smaller capacity, four-cylinder engine could enable Land Rover to lower the Discovery’s starting price, slightly.

While the Discovery 5 will be unveiled in three weeks’ time, Land Rover is likely to release further images, video and vehicle information. Stay tuned.