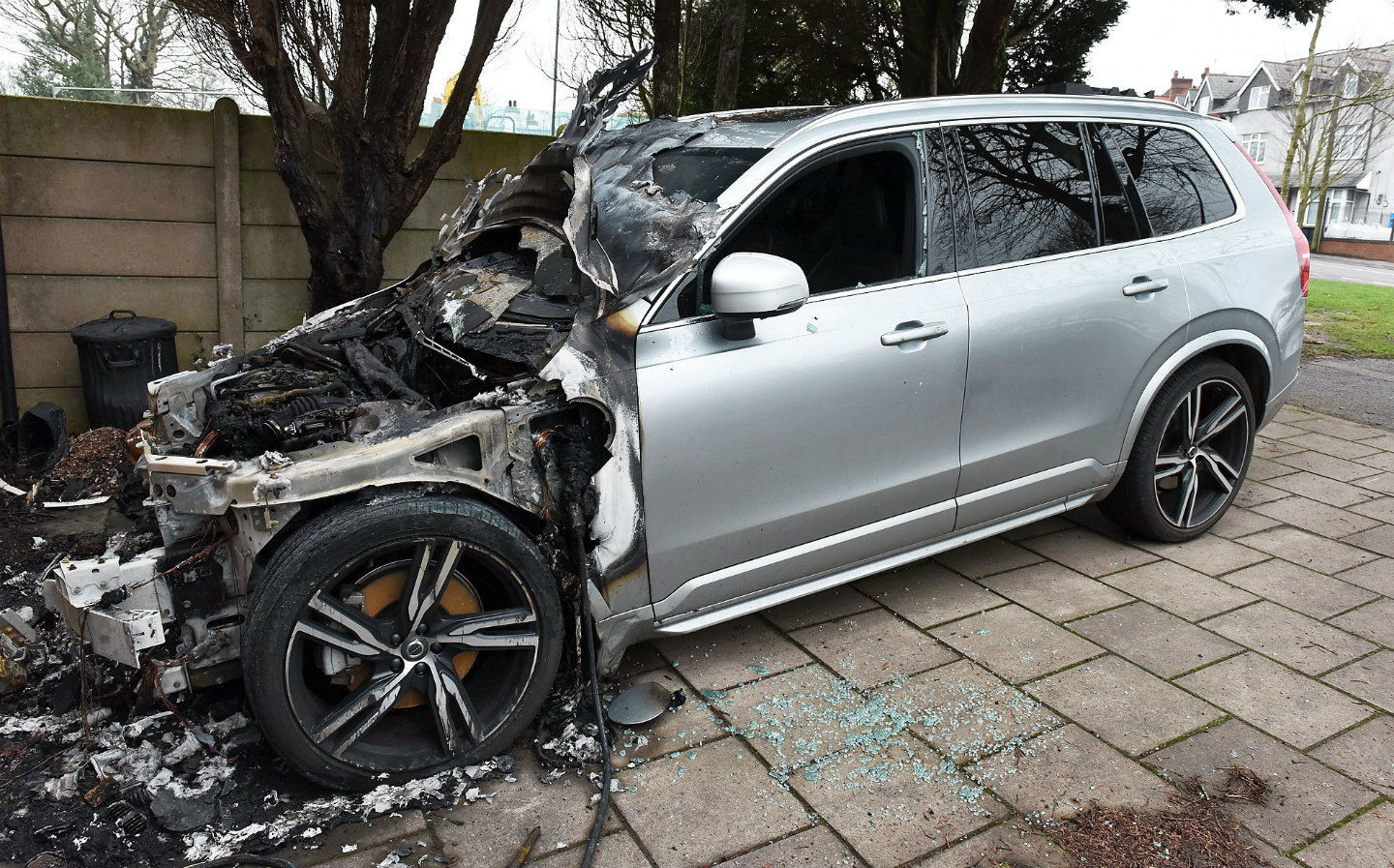 A VOLVO hybrid-electric car that went up in flames after being left to charge on a family’s driveway appears to have been burned to the ground deliberately.

The family was forced to flee when the car, which runs on a combination of electric power and a conventional petrol engine, burst into flames.

Miles Freeman, 46, from Birmingham, said that the alarm on the Volvo XC90 T8 hybrid started to go off at about 10.30pm and he found the car on fire. It is rare for electric or hybrid cars to catch fire while charging. After examining CCTV footage from the property, Freeman discovered that someone poured a fuel onto the bonnet of the Volvo and set it alight.

Volvo UK said that it was investigating the incident. A spokesman said: “We are aware of this incident and will be happy to work with Mr Freeman’s insurer to establish urgently the facts of the case.

“We are currently awaiting the details of his insurer as well as further details of the incident so we can progress the investigation. In the meantime, we will offer Mr Freeman a loan car.”

Mr Freeman and his fiancée, Tanya Krupenko, 30, were at home with their three children aged between five years and seven months when the fire broke out.

Mr Freeman, who owns a battery recycling company, said: “We were making a cup of tea in the kitchen when we heard a noise from the front of the house but after looking out of the window we couldn’t believe the car was engulfed in flames.” He added that he grabbed the children before going back for the family’s pet rabbit and cat.

Emergency services arrived at the home within five minutes and were able to get the fire under control but it had burnt out the car, worth £56,000, and caused £3,000 worth of damage to the garage and the family home.

Mr Freeman said that he bought the car from a dealership in Solihull in October last year.

Before reviewing the CCTV footage, the fire brigade had investigated the cause of the fire and suggested it may have been started by the engine or the socket where the charging plug fits to the car. West Midlands Police said it is now treating the fire as criminal damage.

This story was updated on April 20. Since the original article’s publication, evidence emerged that showed the fire was started deliberately.

Life-saver: the Volvo XC90 is the safest car on the road 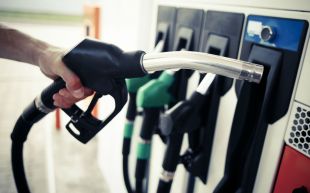 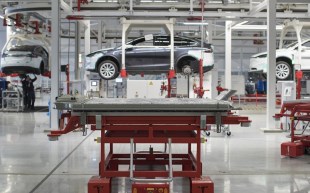